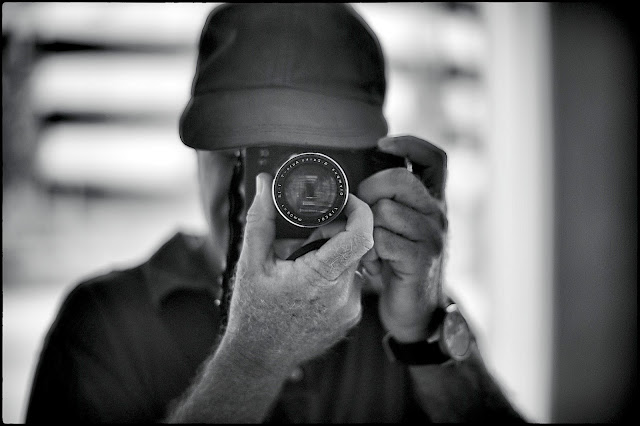 I thought I had it all figured out. Get through the entire year without single post on politics. I voted early just to get it behind me and then I looked back over previous elections to try and identify the worst times near the end of the race so I could have a plan in place to combat the rising anxiety I always feel as these things come down to the wire. My plan was to turn off the TV on Tues. work all day on portrait retouching and then take Belinda out with me to the Alamo Drafthouse to see the new Dr. Strange movie in 3-D.  We'd catch a 7 pm-ish show and also have dinner while watching the movie. Date night instead of the horrible self torture of watching the election results seesaw.

I even stocked in some Trader Joe's cinnamon rolls to cook up on Weds. morning. Something to take the sting out of our new political reality if my candidate was unsuccessful....

But today I woke up with an uncomfortable level of anxiety and I realized that I could go two ways. I could drive out to Precision Camera and buy a whole new camera system. This would keep me occupied and engaged through the worst of the media meandering of Election Tues. but it would also leave me with an economically costly hangover. Were dousing the pre-election jitters really worth ten or fifteen thousand dollars?

The second choice was to move up my schedule on the movie. Since that would only cost me ten bucks I decided to give it a go. I hit the 11:00am show at the theater on S. Lamar Blvd. I settled for the 2-D version, realizing that the enhanced excitement of the 3-D version might be enough to push my frail psyche over the edge...

So, how was the movie? It was actually pretty darn good. The other five people in the theater seemed to enjoy it as well.

Now I need a new plan for tomorrow. I think something along the lines of a good swim and maybe the longest dog walking episode I can imagine. Or maybe I'll just ride around and enjoy my new tires.

Either way I hope we don't have to go through anything like this again in the near future. It's hell on my ability to stay on task. And I wouldn't want to short change photography.
Posted by Kirk, Photographer/Writer at 15:43 6 comments: