Some purchases are just for fun. Some cars and cameras have the "street appeal" most are utilitarian. 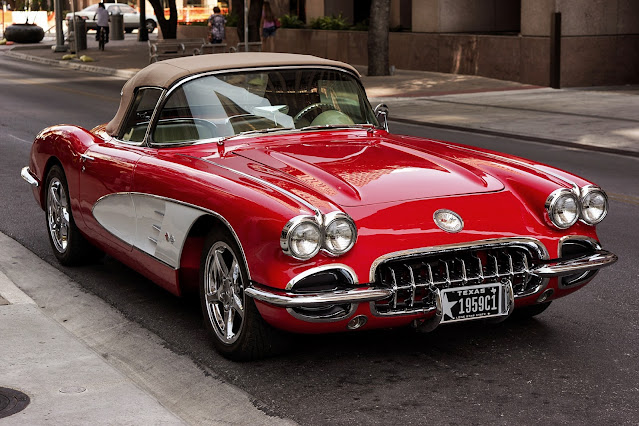 Corvette.
camera: Sony Nex-7
Lens: Sony 50mm f1.8 OSS
It's been a wild week in Texas. ERCOT might have to refund 16 BILLION DOLLARS; billed in "error", the governor has gone over the edge and basically unleashed the mask-less hordes just in time for a Spring Break Covid-19 resurgence and the stock market is dropping because (?) bonds are selling off? Crazy times.
Me? I'm just enjoying going through old files and separating the wheat (thimbles full) from the chaff (ton loads).
The image above was taken on one of my many, many monotonous walks through downtown Austin. It's a beautifully maintained, early 1960's Chevrolet Corvette. Not a very practical car but a very striking one indeed. I have to say that the twin headlights and the front grill are wonderfully designed. And car aficionados always love a car with "hips."
If I looked to photography for the analogous product it would probably be a Leica M4, in chrome finish, with a matching 35mm Summicron on the front. That seems just about right.
So happy it's Friday. I think. But what month is it?
Posted by Kirk, Photographer/Writer at 10:02 9 comments:

People always say of photographs, "It's all about the light." But I think you need to have an interesting subject for the light to fall upon. 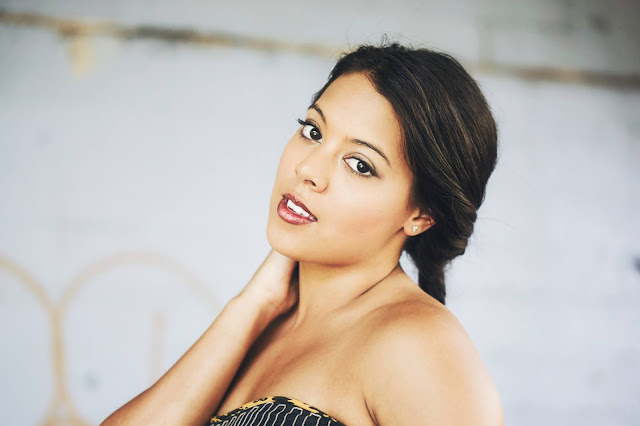 Noellia is an actor I met when an ad agency cast her for a print campaign for the Austin Chamber of Commerce. We had a fun time working together in the studio and it was a fun coincidence when I ran into her again, but this time at Zach Theatre where she was performing a kid's play called, "Suessical." (how topical). I hired her again to help illustrate lighting concepts in several of my books but we always had the most fun in impromptu photo shoots meant to help both of us build portfolios and goof off around Austin.

After she moved to New York and started really advancing in her acting career I was sad to think we wouldn't have the opportunity to work together as often but I was wrong. Every time she returned to Austin to visit her family for holidays or vacations she'd text me in advance and see if we could get our schedules to match for at least part of a day. She'd arrive at a chosen location with an arm full of wardrobe and I'd have the camera of the day with me.

This photograph was from the earlier days. I was using an interesting camera at the time and one of the few cameras I really wish I still had. It was the Sony Nex-7 which was one of the first to use an 24 megapixel, APS-C sensor. I used the little Sony 50mm f1.8 lens that was popular at the time.

I remember the day well because of the stifling heat. We started shooting over by Barton Springs Pool and finally made our way under the little railroad bridge at the intersection of the hike and bike trail and Barton Spring Rd. We ended up there for the shade and relative cool. While we were shedding some of the heat load we found time to make a few more images.

You photograph when you have the opportunity.