But how do those color portraits look in black and white? 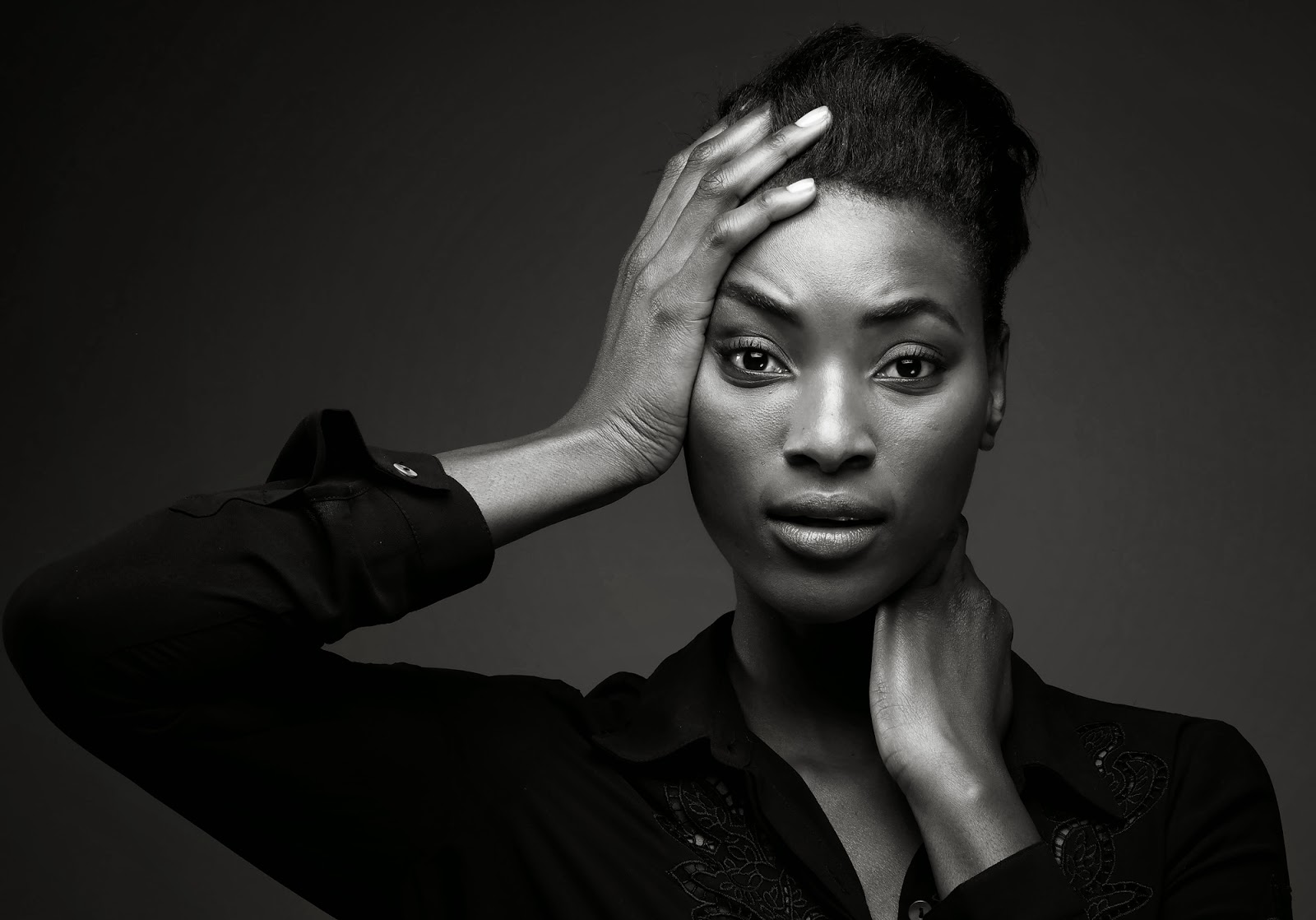 Posted by Kirk, Photographer/Writer at 16:57 4 comments:

Are you ever just fascinated with the same object over and over again? 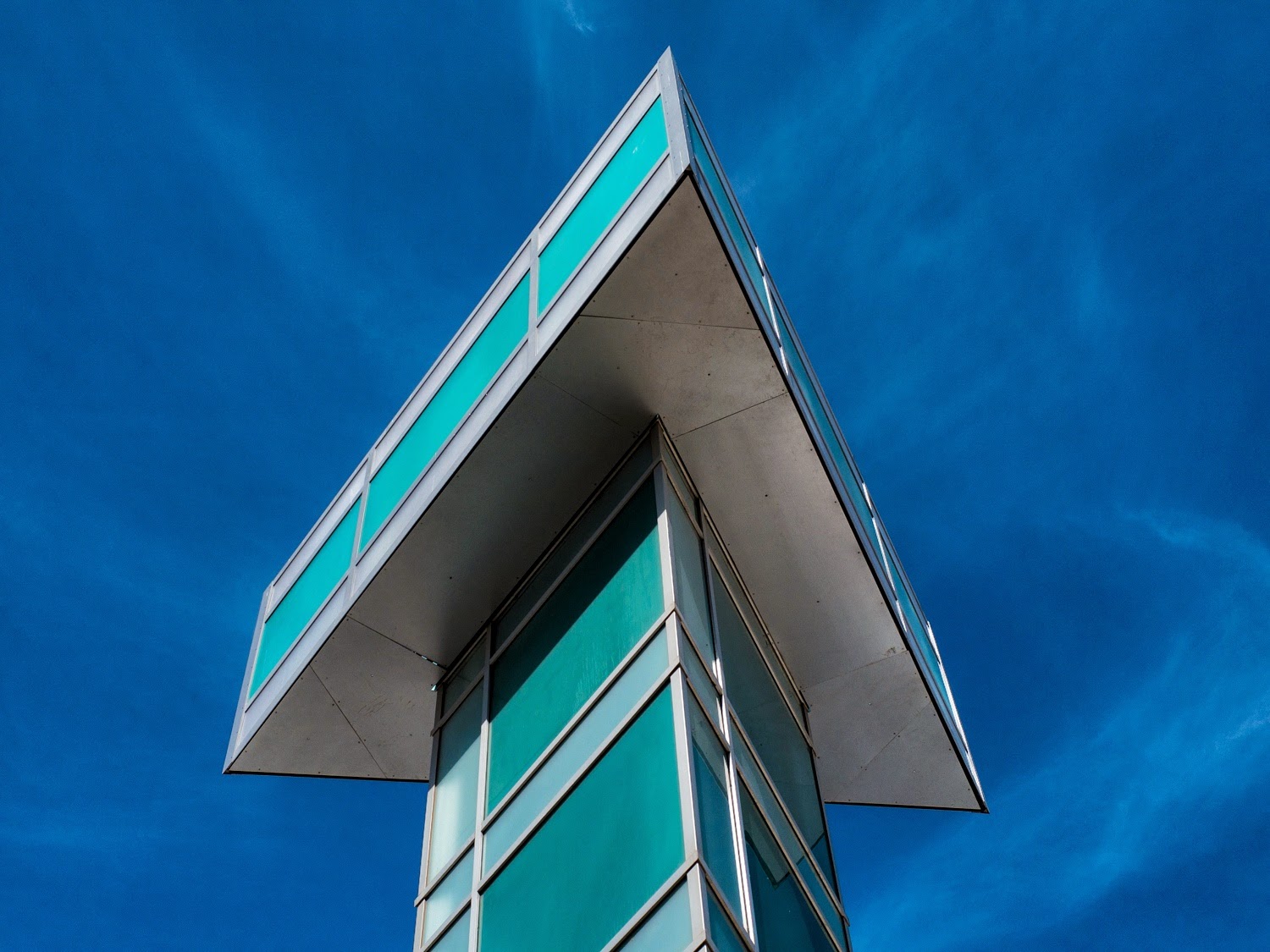 I've probably walked past this construct a couple hundred times as I go downtown to the convention center for various events. I have no idea what its original purpose was but it has advertising for P.F. Chang's on one side...

It looks different all the time. I like the color and I like the angular arrowhead pointing up into the sky.  I tried to make it look different today. I like the swirl of the clouds. It would be fun to find out that it's got a ladder inside the main column and that you might be able to go up to the top and sit in a chair and watch the people come in and out of the neighboring bars and steakhouses during a warm, spring evening.

Today it was a willing subject for my nerdy camera test. It passed and my camera passed.
Posted by Kirk, Photographer/Writer at 16:55 2 comments:

Giving some more love to the Panasonic G6. But really, any camera would have worked... 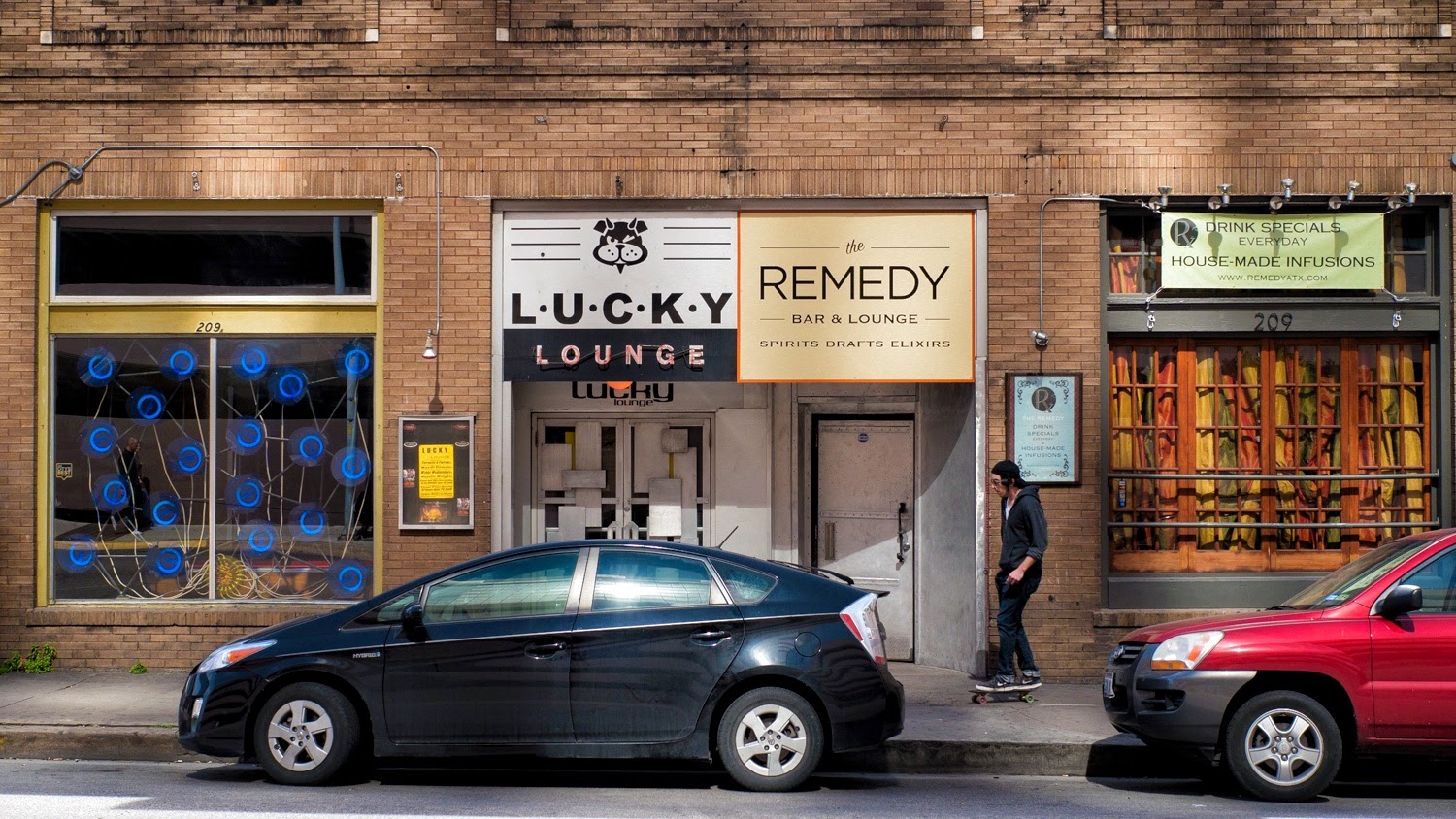 I've been pounding out work lately and I spent my morning retouching portraits. Yep. Sitting in front of the computer ironing out a few wrinkles, taming some fly-away hair and liquifying a few double chins. All part and parcel of the portrait photography trade. But after I uploaded the images, in various file sizes, and I put away all the cameras in the tool boxes I really felt the need to get outside and recalibrate the old eyes for infinity and beyond!

I wasn't too intent on taking photographs so I wanted to travel light, camera-wise. I sorted through the stack and found the best weight to IQ ratio and committed to it. The Panasonic G6 is lightweight but packed with just about everything I want. Mostly that's just a decent sensor and a nice electronic viewfinder. The lens that was on the front when I pulled if from the stack was the Panasonic/Leica 25mm f1.4 so I let the fates decide and left it on.

I stuck the camera in "A" mode and dialed in f5.6. with an ISO of 160. Worked for everything I wanted to shoot today. Bright sun to open shade. And I think the files out of the camera looked darling. Now, darling is not a term in common use at DXO but it refers to the well behaved and endearing nature of a lens and sensor combination. This one worked for me.

So, I make it a point never to tell people what to do with their lives but...wouldn't it be cool to leave the office a few hours early and walk down some of the streets in your town and just let your eyes soak up some infinity and some local color before heading home to the loved ones? Just a thought.

Posted by Kirk, Photographer/Writer at 16:48 2 comments:

Austin, Texas. The fastest growing city in the USA. Four years in a row. 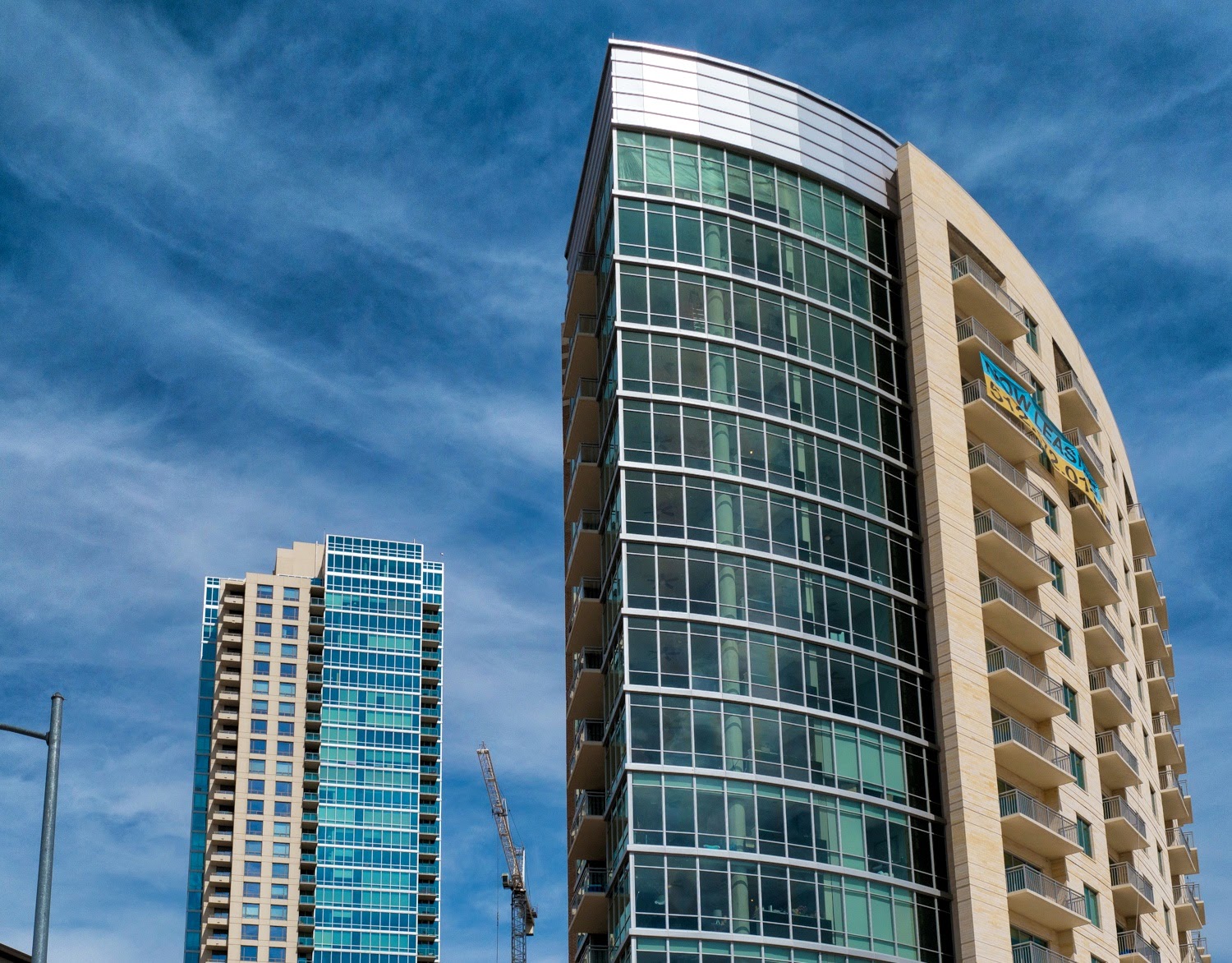 Here's why it's fun to be a photographer or a video producer in Austin, Texas: There are over 4,000 high technology companies currently located here. There are major offices here for Apple, Google, IBM, Dell (HQ), Silicon Labs, Intel, AMD and a zillion more. These business are currently expanding, growing, spinning off more companies and most importantly----spending money.

The building in the foreground (photo above) is another high rise, luxury condominium tower. Within a square mile radius there are already eight such buildings with four others under construction. And that's just in a small area of downtown.

It's fun to be a photographer here because people are highly creative and they are into collaboration. And everyone is busy starting a company.

The downside of all this success is that of the 70 people who move here everyday probably half of them are photographers---- (insert smiley face).  Every one of those 70 people has a car and wants to drive it instead of riding on a bus or light rail. That ten minute drive across town is now an hour. If the roads ice up be sure to take along a good book. With ice any drive is a four hour drive...

And we haven't talked about Summer yet. One apocryphal story: The reason why people keep moving around in Austin in the Summer is that we all live in fear that if we stand in one place for too long the soles of our shoes will melt into the asphalt on the roads or parking lots and we'll get stuck and burn up in the sun....

But right now I wouldn't trade it for any other big city in the country.
Posted by Kirk, Photographer/Writer at 16:38 2 comments:

Life in the time of selfies. 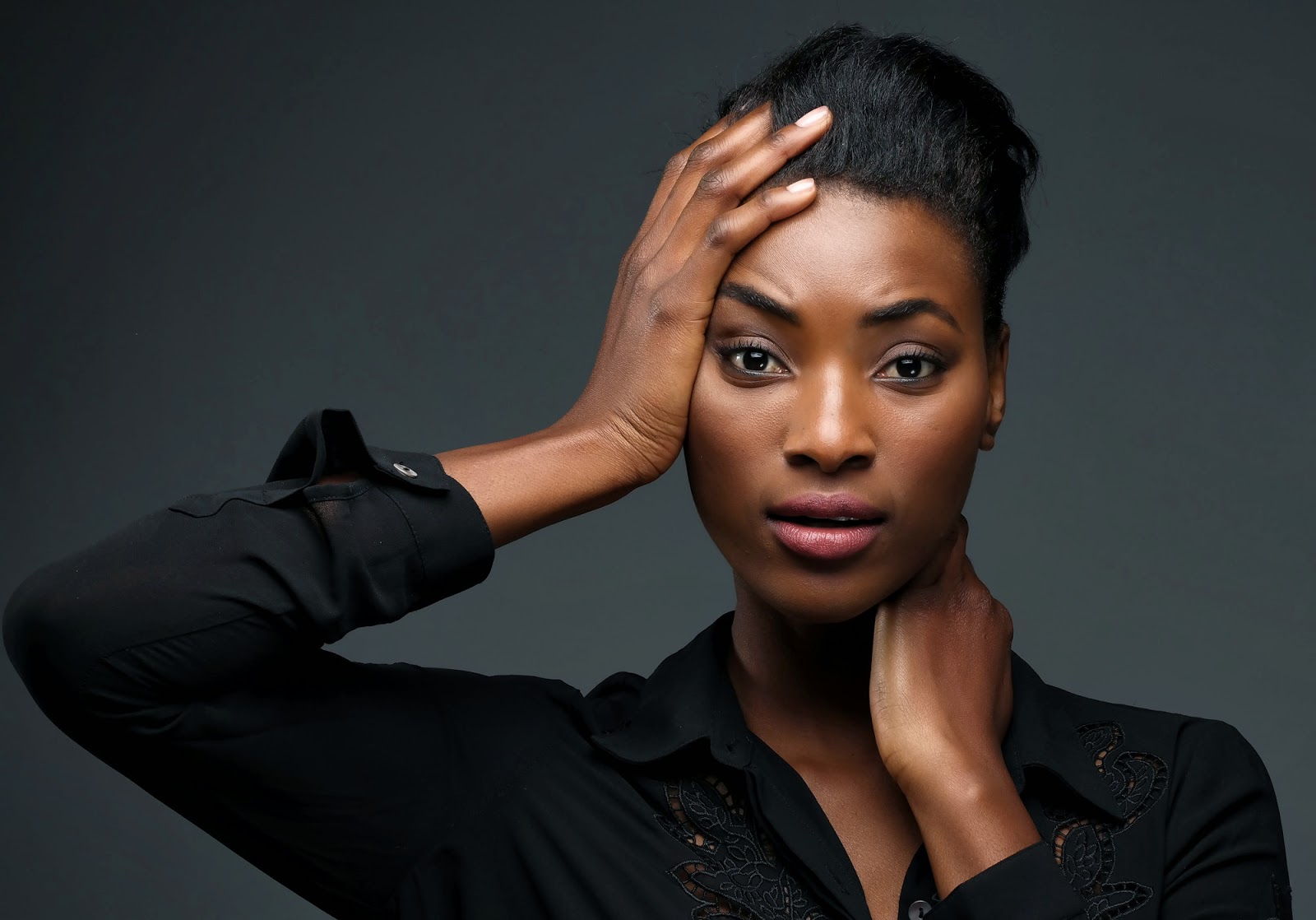 A quick note to my professional friends: A blurry photo, taken with a shaky cellphone, featuring a shocked and grinning expression taken at table in your favorite dive may be just the thing for your anonymous feed at Tumblr but you may want to reconsider using said selfie for your "best foot forward" business portrait on your company's website or on your LinkedIn page.

You will spend more money on a real portrait but your avatar will serve as a better front man and you'll probably make the short, happy list of some clients who might have chucked you in the "freak" category when glancing quickly at your previous snap shot.

Funny to think that those little photos that go next to your comments on Twitter or the hundreds of other places on the web are quickly becoming your first impression to potential business clients and partners....

But that's okay. We can fix that.