No sexy photographic tools here. Just the nuts and bolt we use to get jobs done. 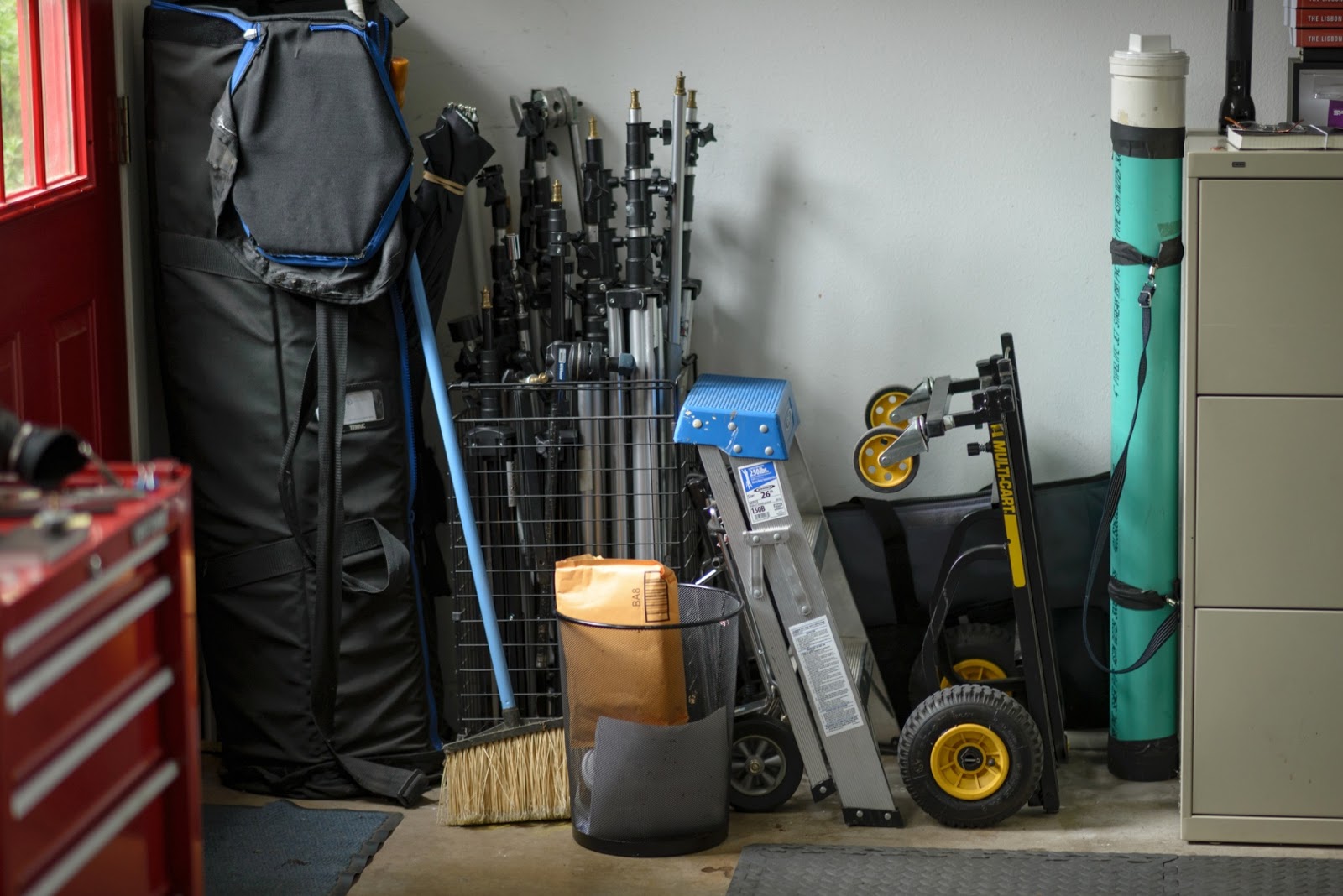 I was struck, as I was filtering through six years of blog posts, by just how many cameras and lenses I had written about. Some breathlessly as though the cameras were destined to change the very fabric of our industry. Every step forward by the camera makers was analyzed and pored over as though the addition of 4 or 5 million pixels would change lives. One stop less noise would cure malaria in our lifetimes. I know why I wrote those reviews and why you read them, it was because the new products represented a form of movement and being a predator species we are drawn to movement. In millennia past the recognition of movement was how we hunted down prey.

Unintentionally we've sent the message out to new photographers that the road to mastering the making of images rests with magic cameras and lenses.  But every day I find, in video and in still photography, that the camera is just one part of the puzzle and it's a part that's interchangeable, for the most part, between brands and specifications.

When I look across the studio this little corner is one of the vignettes my eyes land on and it's probably the most cost effective and hardest working gear in my studio. Without the stuff here I would have trouble getting to the spot in which I need to be with my cameras, I might not be able to see through the finders of my cameras and I certainly couldn't make the lighting work. The fun/interesting/sensible thing about this collection of things is that they have remarkable longevity.

To the left, by the door, is a hard sided, Tenba light stand transporter. It's hexagonal and holds even my tallest light stands and tripods. The hard, internal panels are covered with ballistic nylon. I bought this bag/case to transport light stands, tripods, umbrellas, soft boxes and electrical cords in around 1991 from a camera store that has long since closed. The bag/case has been on dozens and dozens of airplanes, even making a round trip to St. Petersburg, Russia. It has travelled on hundreds of trips in half a dozen cars.  In 24 years of service I've never had a broken piece of gear emerge from it. I've long since forgotten what I paid for the bag/case but it didn't seem like much. That's a good investment in gear.

Just to the right of the Tenba stand bag/case is a wire container filled with light stands and arms for C-stands. I have always liked to be able to look across the studio and see what stands I have readily available as I pack or when I am shooting in the office. Bags like the Tenba are good for travel but they cloak the inventory and make it less immediately accessible. One day in 1988 I was shopping around in a Container Store and found this little container. It was designed to hold rolled up blueprints or CAD drawings. The top has a wire grid which separates the blueprints from each other, it also works well at keeping light stands separated. The container has wheels on the bottom so I can roll it around the studio. I paid $14 for it and it has survived rough light stand insertions and random studio accidents better than I would have ever imagined.

To the right of the wire frame stand container is a small, two step ladder. It's made of lightweight aluminum and it allows me to shoot at eye level with people much taller than me. It's also helpful when you need just a little bit of "looking down" point of view. Being five feet, eight inches tall in a world of giants, the ladder gets a lot of use. It's also nice when I need to get seldom used gear off high shelves... That particular ladder arrived in 1995 to replace a wooden version that didn't survive a really rough project. One more thing! The new ladder also doubles as an extra sitting stool when all the chairs are taken and people keep pouring through the door.

I am constantly amazed when I meet photographers and videographers who do not have the pleasure of owning a stout and compact-able cart with which to move the mountains of gear that are sometimes required on location assignments.  I bought one of these carts many, many years ago and after much abuse we were finally able to kill it by moving a thousand pound, fully configured server rack across one building at Dell Computer. As we reached our intended location the front wheels hit a bump and the entire front of the cart collapsed under the weight of modern computing.

Mea Culpa! I read the instructions, the weight limit was a stated 500 pounds. But I did mention that the stalwart cart did not give up the ghost until after it delivered the goods to our shooting location. I went out the same day (sometime in 1993) and bought another one. At the time it cost about $125 but I feel, some 22 years later, that I am getting my money's worth from it. A decade or two more and I should have it fully amortized. I cannot imagine going on a shoot with eight or ten light stands, a stout tripod, a case of camera gear, two cases of lights and all the accessories and attachments and not having a rigid cart for transporting it all from car to client and back.

Finally there is the green PVC pipe. It's a more recent addition, purchased from a photographer exiting the business in 2009. It's filled with frames for diffusion clothes, nets, black flags and other light modifiers. A good pro can use just about any light source to deliver enough photons but the real secret of good lighting is in shaping it, diffusing it, sculpting it and keeping it from going where you don't need it and don't want it.

Those are the things that I see in that particular corner of my studio/office and they remind me that cameras and lights come and go like leaves turning or budding in the seasons but the power tools of the craft, the support stuff, is all there for the long haul.

Funny to me to look at the various stands in the stand holder. The oldest one is nearly as old as my business and the younger ones are at least five years old. There are two more nests of them around the office space. Some are small Manfrotto stands that fold up short and were bought to hold speed lights. Three are C-Stands bought to hold anything you need held, and the rest of come in like stray cats looking for regular food and shelter. Who would have thought I'd have such loyalty to my light stands? But, in truth, they've never let me down.

There are some things that are unchanging in our businesses.


Posted by Kirk, Photographer/Writer at 15:34 2 comments:

Starting over again. We're archiving the past and starting fresh. VSL re-imagined: Post #1. 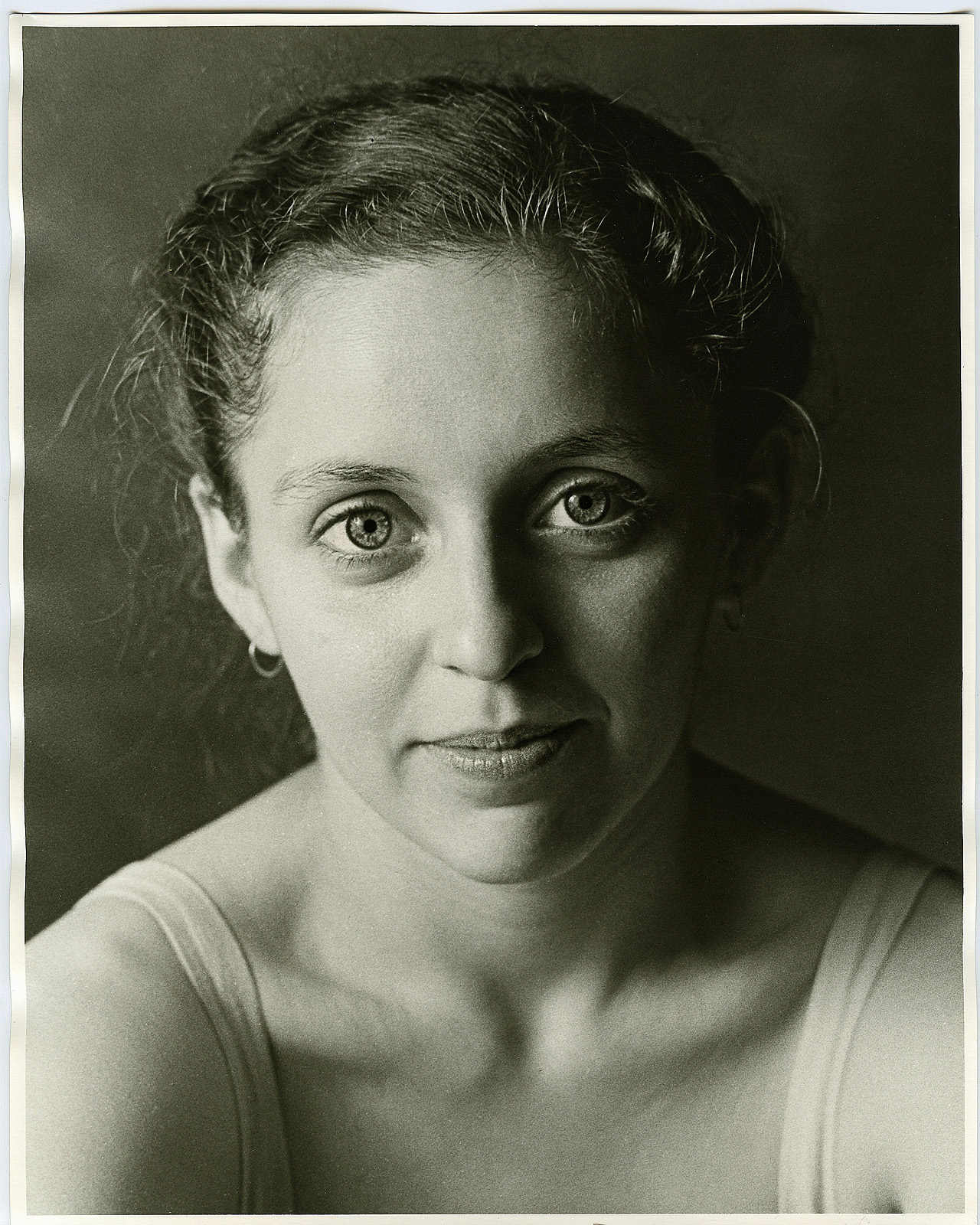 2300 blog posts is a lot of words.  And a lot of images. The original content on the Visual Science Lab covered the years between 2009 and yesterday. We discussed a lot about cameras and lights, tripods and books, workshops and industry trends. But that's all in the past. If you read them I'm happy, if you didn't it doesn't really matter because reading them now would be nothing more than looking back at the wake of a boat to see where it has been instead of looking forward to where each of us is going. By eliminating the previous posts I can start fresh. No baggage. And believe me, the stewardship of all those posts was starting to drag me down...

What is happening right now? Today? In the next five minutes? With life? With our art? That's what we'll talk about as we move forward.

The Visual Science Lab has always been about the art and business of visual work. From now until some time in the future we'll continue discussing cameras, video, writing, books, coffee and swimming. If you want to come along for the ride you are welcome.

Posted by Kirk, Photographer/Writer at 09:27 20 comments: