Circling back to photography and raccoons. 2021 portraits. 2021 raccoon resettlement. 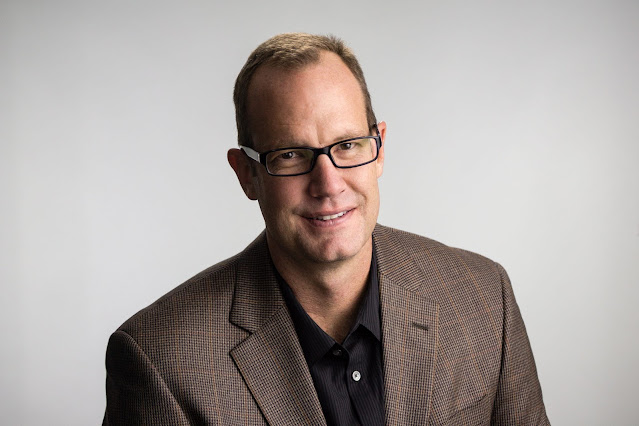 I've been working on a series of portraits in the studio again. For my main light I'm using a Godox SL150ii shining into a Godox P120L soft box. We used to call these octaboxes but this one uses so many poles inside we might have to call it a dodecahedron box.

I like dark shadows. I like the contrast. But some clients don't understand the whole "face sculpting" methodology/aesthetic and want faces to be evenly lit, from side to side. Those are generally clients I need to send to other photographers.

One of my photography friends comes from the video world and doesn't get lighting ratios for photographic portraits at all. He seems to want to light everything in a 1:1 ratio or, at worst (best?) a 2:1 ratio. I don't know why this is but it's his "style." I guess I should be sending the relentlessly high key clients to him...

This (above) is my current lighting style though I have switched to a darker shade of seamless in the background.

It is done with a soft-boxed light on the right of the frame (even though I usually and compulsively light from the left), a light in a small soft box aimed at the background and a small LED panel above and behind the subject's head as a hair light. I'm always willing to forego the hair light if there's enough contrast between the person's hair and the background.

The set up is simple and fast. If you or your clients prefer a softer ratio between the main light and the shadows it's easy enough to put a white reflector on a light stand and vary the distance from the shadow side of the face to the reflector until you get the ratio you want. If you need something approaching 1:1 you'll need to add another light source. I rarely ever go there but when I do I use that fill light source directly above the camera position and try never to go beyond a 3:1 ratio. It just looks better to me.

Since I've been shooting with 47+ megapixel cameras I've found that it's delightful to shoot with the camera in a horizontal orientation. I always got a bit frustrated with the weight of a bigger lens pulling a vertically oriented camera around the tripod screw and having the lens droop towards the floor. I like the horizontal format and figure that, if the client really wants a vertical, there is more than enough resolution to crop.

Lately, with the ease of shooting and post processing 1:1 images with the Leica SL2, I've been shooting all my newest portraits in a square format. Lightroom reads the aspect ratio data embedded in the raw frame and the files show up as squares in the program. The thing I have to keep reminding myself of is the need to crop less tightly in the square. I have to remember to leave enough room in order to make good crops in either vertical or horizontal. Unless I'm shooting just for myself, in which case the square is the finished product.

On to the raccoons.

Yesterday evening the service we hired to remove the raccoons came by and put a rag, soaked in coyote urine (I wonder where one buys that...?) into a wire mesh tube, tied it to a stout string and lowered it down the chimney of our house where it settled on top of the fireplace damper. Right where the raccoons have set up camp. The mother hissed at the new package and all the kits made noise.

This morning the chimney has been absolutely silent. Whether they have already left or not is still up in the air. Being ever optimistic I think they had enough of the coyote smell and left under cover of the night. The most sage and experienced experts (to whom I will listen) tell me that it takes a couple days for the mother raccoon to go out and secure a new place. Then, maybe, another night to move the family. They'll be by on Thursday to check for the signs.

I feel like a bad host to have ejected the baby raccoons without any due process but there it is.

Once we have confirmation that they've left a crew will come over and secure the chimney against future ingress. They'll also give the house a careful inspection to see if there are any other potential weak points that can be hardened against future intrusion.

And that's where we are right now.

I suggested to my spouse of 36 years that we abandon the house and turn it into a raccoon refuge. She has referred me to a specialist. (kidding, just kidding). But she was emphatic in declining my (whimsical) plan. A dream of paying it forward to the raccoons ---- dashed.

Posted by Kirk, Photographer/Writer at 12:04 7 comments: