Today was my first Theater Shoot with my "full" Panasonic GH3 system. What did I like? Was there anything I didn't like? 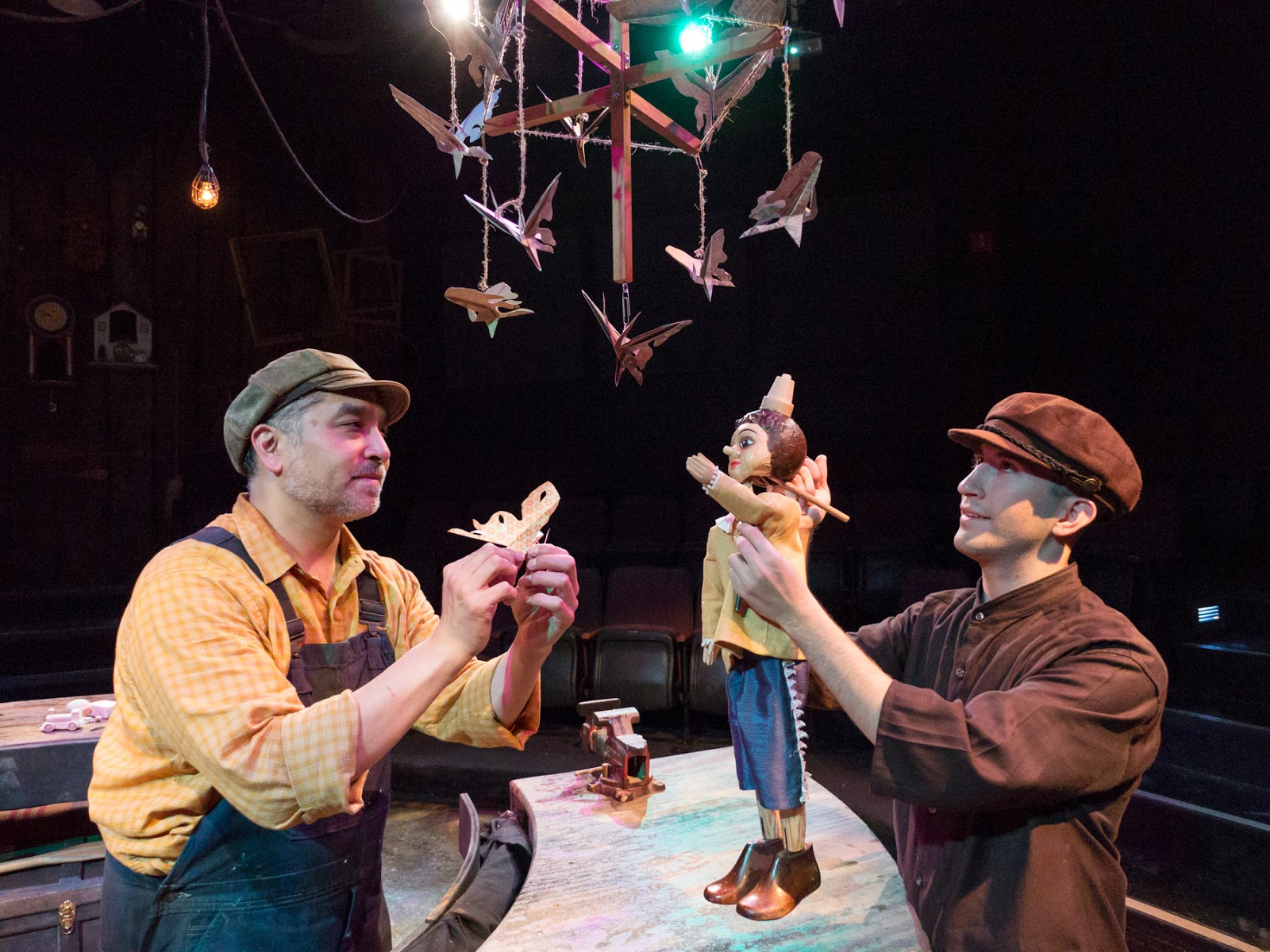 Theater. Live Theater. Now that's got to be scary for actors and the people who make every show happen. Unlike most photography the actors can't just "chimp" their ongoing performance and go back to do many, many "re-dos".  Whatever happens in the moment happens in that moment and you can't take it back in the present performance. Those are brave artists. 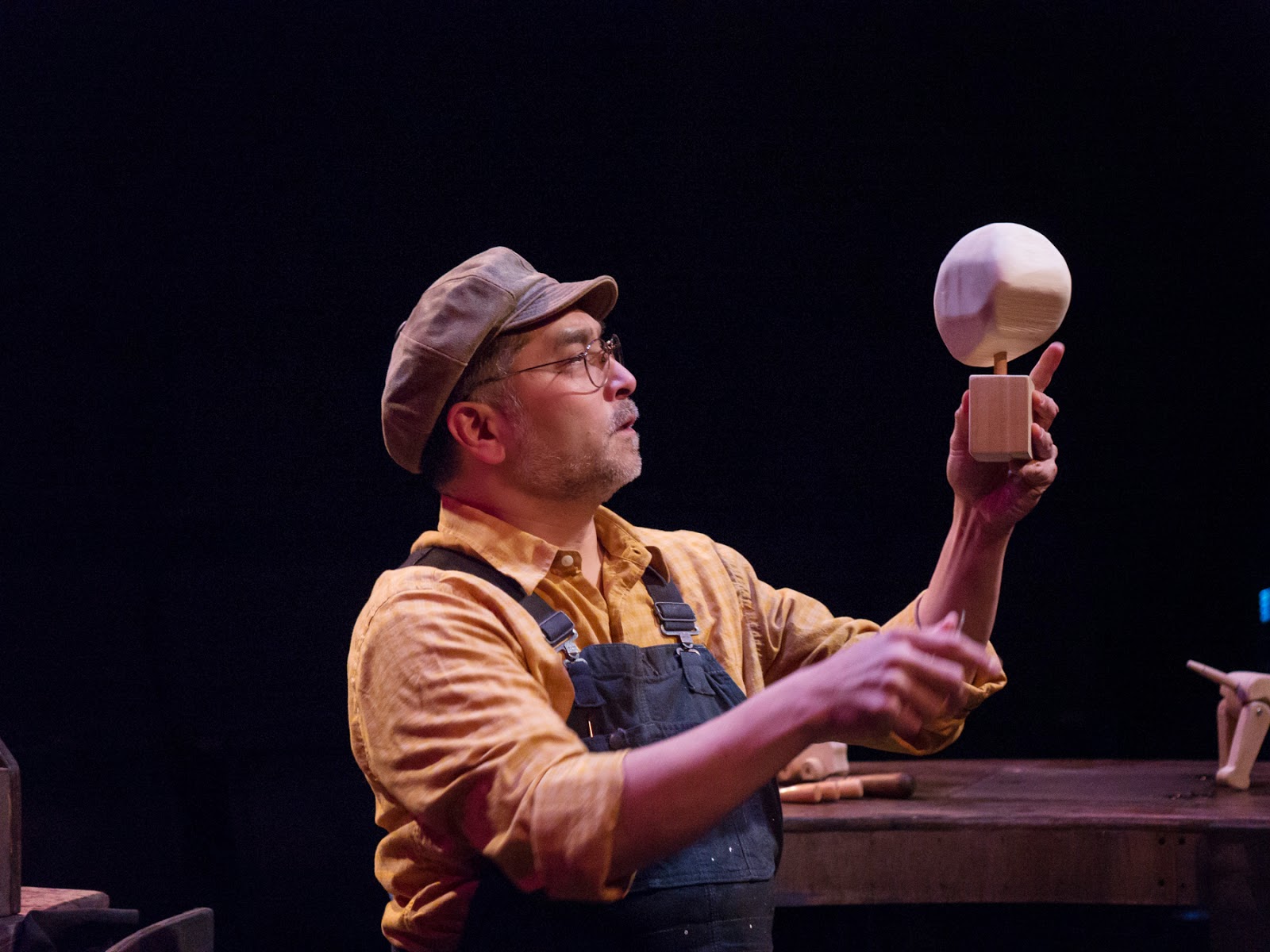 The people who work at Zach Theatre do a lot of live theater that's made for kids and families. It's part of their commitment to the community. Every years thousands and thousands of school kids from across the city are exposed to fun, meaningful, captivating live performances. Some for the first time ever. The theatre is also committed to producing plays that entire families can enjoy like the play for which I photographed the dress rehearsal this afternoon; Pinocchio. 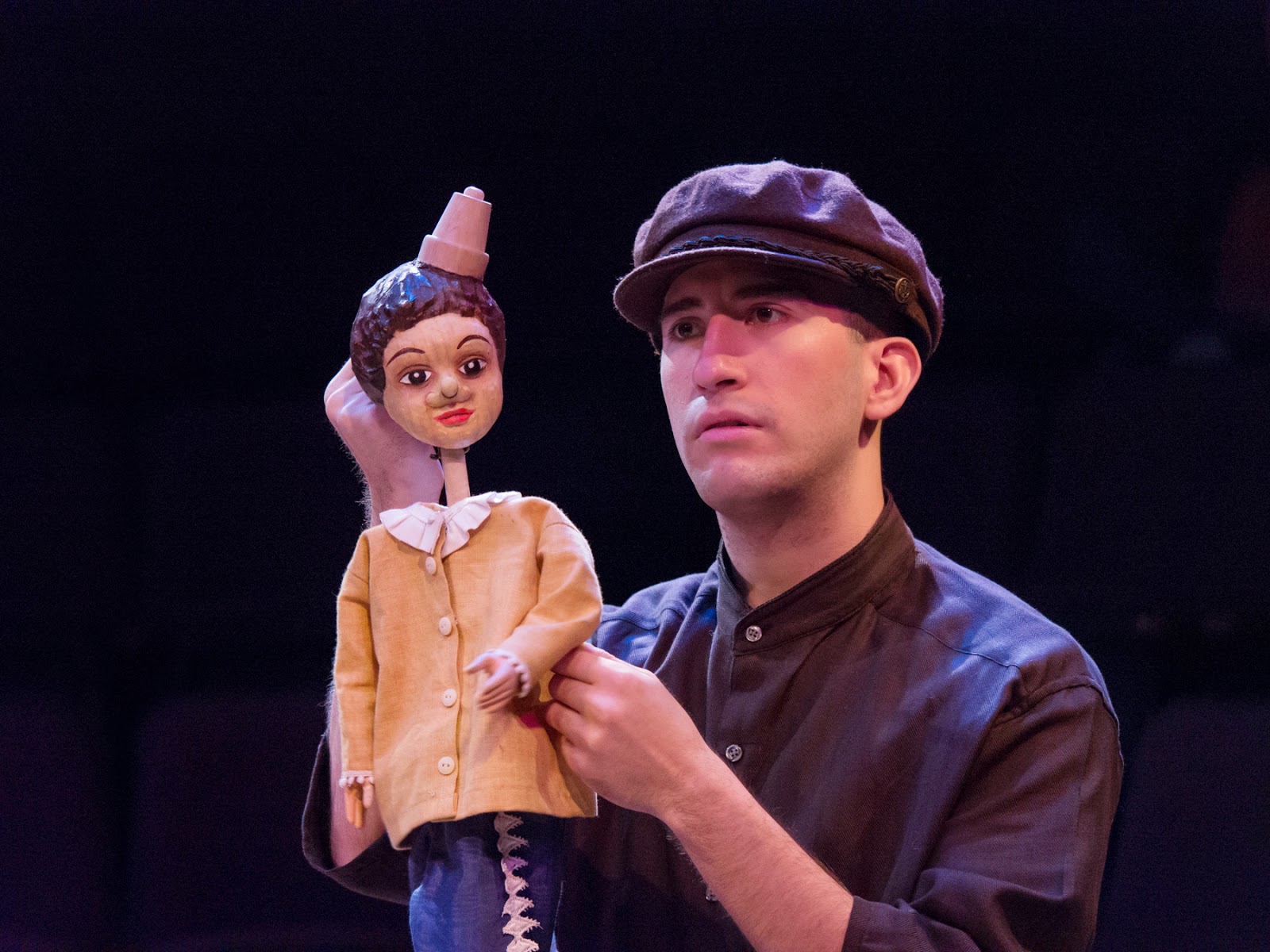 I thought I would just show up, snap some technically legit images and then head back to the studio but I have to admit that the play brought many smiles to my usually cynical face and left me with tears in my eyes at the end. Those writers really know how to lean on the emotions...and those actors know how to deliver the words straight to your heart...

Today was the first day that I had all the toys assembled that I thought I would want to have to shoot live theater performances. I had two identical Panasonic GH3 camera bodies and two primo (not prime) lenses. I used the 12-35mm f2.8 and longer sibling, the 35-100mm f2.8 zoom. These are the "X" lenses, Panasonic's attempt at premium branding a la Canon's "L" lenses. That's it. No other gear. A 16 gigabyte card in each camera and everything set the same. This production was done on the smaller theater at the Zach campus; it's a theater in the round and it means more photographer moving around to get the shots we wanted to use for marketing. 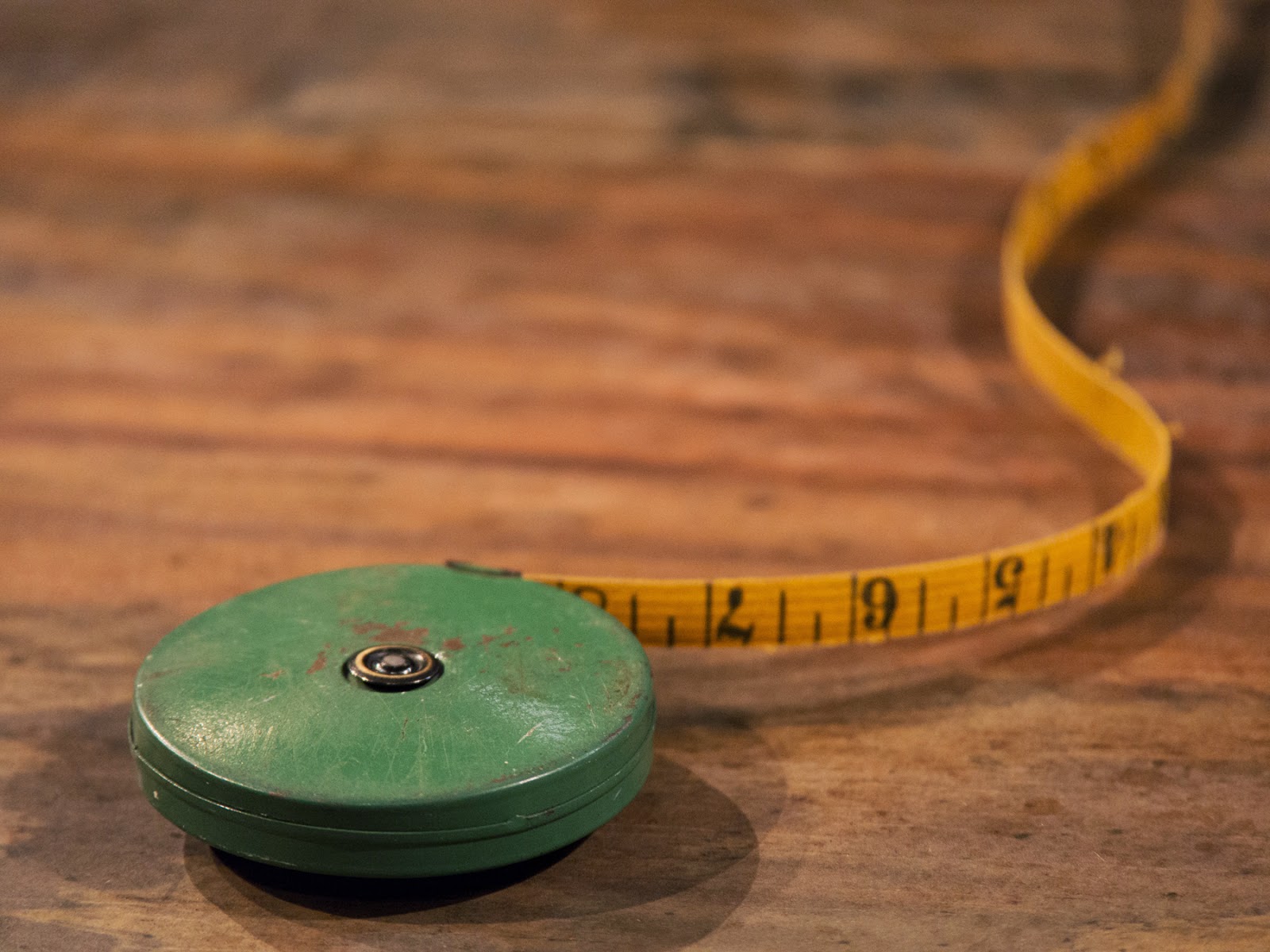 The play was pretty darkly lit. Perfect for people's eyes, lots of deep shadows mixed with bright, contaminated colors, even deeper shadows and little pools of highlights. It was an interesting exercise for the cameras. The average exposure was 1/125th of a second at f2.8, ISO 3200 which was right on the threshold of stopping subject motion---which meant I had to time the action to hit peaks. The time in the actor's expression of lines when they pause for a second just at the top of their delivery. 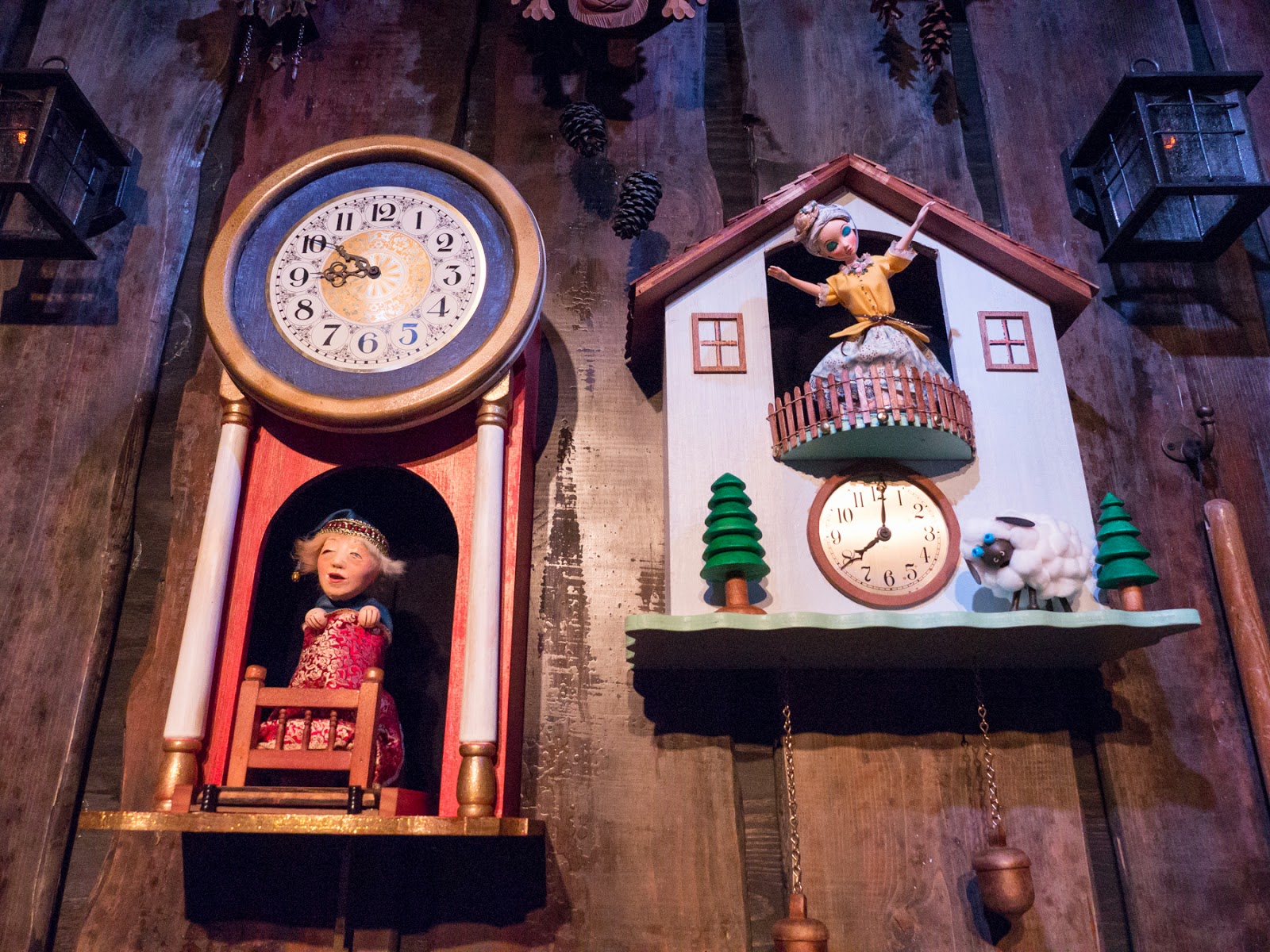 The two lenses are naturals for this kind of work. The image stabilization gave me a high percentage of very sharp images. The lenses look great at or near wide open and they are small enough and light enough to hold for an hour without any fatigue. The GH3 cameras were more of less flawless. They aren't low light champs but neither are they at all bad. All in all, a good hour's work shooting a good play with some fun gear. Nice to test this stuff in the real world. No kitten's souls were stolen here. And no birds in flight had their privacy breached...

Did I mention that the play was very, very good? It was.
Posted by Kirk, Photographer/Writer at 18:05 11 comments: