Life gets all settled down and mellow and then the UPS guys shows up to roil it back up with new gear... 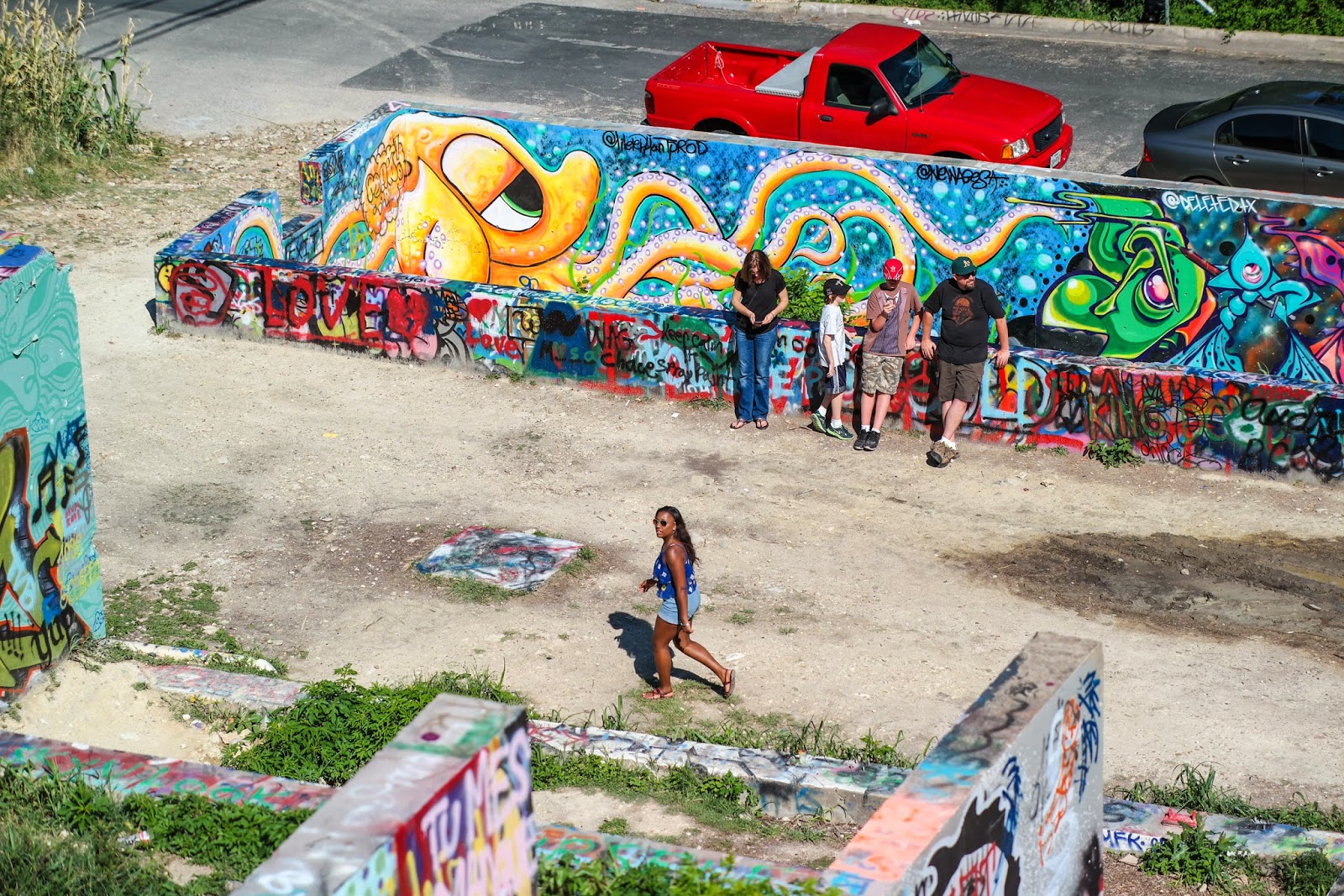 Sitting at my desk in my quiet west Austin neighborhood just working away on some silly post processing and minding my own business. I'd just hit the Keurig machine to blast the drooping eyelids back open when I hear the dog barking over in the house. About three minutes later the big, brown truck rolls up and my regular delivery guy drops a package outside the front door. He's here so often he doesn't even bother to knock anymore.

I wasn't expecting anything but that's how this stuff usually goes. A package arrives out of nowhere and all of a sudden I'm playing with new stuff and changing direction a little bit at a time. I had no idea what was in the box and I left my reading glasses on the desk so the label didn't clear things up.
I grabbed my Trident folding knife out of my left cowboy boot and sliced into the cardboard box with  a flick of my wrist. The prize was another box wrapped in some New York newspaper.

Once I got through the newsprint I hoisted out a dense silver box and deftly sliced the lid off that one with a quick twist. Yep. Another fun toy from the Samsung people. Last time a box from them came it was filled with their new NX30 mirror less camera. The kit lens was a side bonus. This time they upped the ante a bit and sent along a lens that a portrait photographer can really use. It was a brand spanking new 85mm 1.4. Complete with their little iFunction button on the side.

I pushed a few scorpions aside, made a quick look under my desk for lost rattlesnakes and then I settled back into my chair to take a good look at the lens. Damn, it's heavy. Dense heavy. Like plutonium. It's short and squat and it's got the biggest hood, relative to its size, that I've ever seen.

I'm always side-tracked by my own curiosity so I put the lens on the NX30 and shuffled over to the door. I took my coffee cup into the house and quick ate a couple of jalapeños just so I'd have something to wash down with the last few sips. And this was Texas coffee...we grind up a few smaller habeñeros along with the coffee beans just to give the brew a bit more zing...

I headed over to hipsterland central, the edges of the Clarksville neighborhood. And I cruised around to the big painted wall where I could do some thoughtful "art" with my newly conjoined rig.

I shot till the sun went down and the Bob Wills album I was singing to myself in my head wound down. I saddled up the Honda and headed back home just hoping my spouse would get right with her Texas roots and rustle up something beefy and barbecued instead of that healthy stuff we've been gagging down----- Vegatables? Grains? Fresh Fruit?  That's damn tree-hugger fare.

Well, we had a branding fire raging in the backyard so my hopes were high but further investigation revealed the cruel reality; grilled vegetables. Lots of zucchini. More kale than anyone might need in a lifetime.

I finally got settled and downloaded the images I'd shot for a little "look-see."

I liked them pretty darn good. So today, just out of curiosity I dragged out my much maligned Samsung Galaxy NX camera and started playing with that as well. But that camera has me more interested in doing a bit of video. It's the lure of the giant screen on the back.

I don't really have much of a Samsung system going on here. Yes, I've got a couple of bodies with 20 meg, APS-C sensors. I've got the can anyone please choose some different focal lengths for the damn kit lenses 18-55mm kit lens. Somewhere around Christmas I seem to have acquired a really sharp and nice 50-200mm f4 to 5.6 zoom lens. Over in one of the saddle bags I've still got that pretty little 30mm pancake someone sent along last fall and now I've got a super fast, super sharp 85mm. Now, if they'd just send along a really cool wide angle I could alternate camera systems on alternate shooting days. A little work with the Samsung, a little work with the Panasonic. A day off with a Sony a850.

Just when I think I have it all figured out the UPS guy comes along and stirs it all up again.
But frankly, having all these choices makes me as happy as a pig in mud.

And so that's what I played with today as well. Time to take the boots off, unstrap the six shooters and the chaps, take the spurs off at the front door and wrap up a day of Texas photography. Ah, the mystique.
Posted by Kirk Tuck, Photographer/Writer at 18:37

Nice to read a blog with gear that isn't about gear.
The skin flints in my family gasp when I make coffee - one heaping tablespoon of dark roast per cup of water in the Mr. Coffee. Their Keurig requires too much menu diving for me to change it from their setting. Manual Rules!

Only thing left out was settling down to do some photo editing with a
Austin Beerworks Peacemaker by your side!

I thought everything in Austin had to be flavored with chipotle.

That wall alone is worth the price of a plane ticket to Austin. Now if you'd be kind enough keep everything right were it is, I'm on my way to the airport.