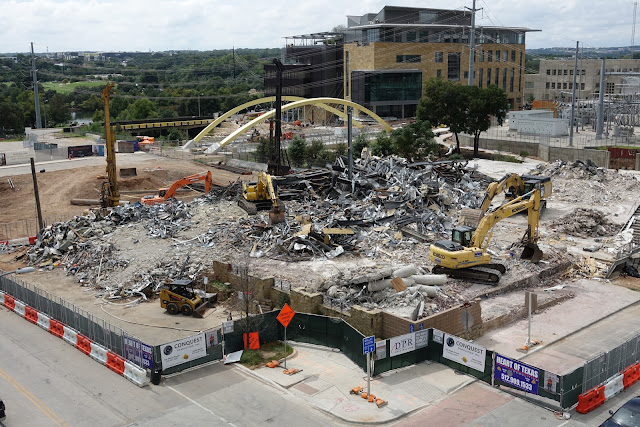 This is all that's left of the Austin Music Hall. Future site of some soaring, anonymous residential tower for people desperate to live downtown.

The Austin Music Hall was originally built in 1995 and then almost completely re-built in a remodel in 2007. What they ended up with was a building with pretty miserable acoustics but a huge bar and a convenient venue for lots of downtown shows. A cheaper alternative to the ACL stage at the W Hotel.

Now, less than ten years after the multi-million dollar remodel, the building is just a pile of twisted metal and semi-powdered cement. Another downtown half acre sold for enormous amounts of money and ready to host yet another too tall residence town. Kinda sad, kinda not. It was never a great venue  in which to actually "hear" music. The square main hall was an audio nightmare (as we found out early on when staging a musical there) and the parking in the area was/is pretty bad. But president Obama visited here last year and I can't count how many corporations used the venue, in conjunction with then popular, Lyle Lovett, for their celebrations of success in the late 1990's and again, more recently. Hapless photographer with ear plugs in tow...

Just noting the passing as part of yet another Austin transition: from tradition and music to just profit.
Could be worse. We could be mired in a great depression. I guess we've got to count our lucky stars. 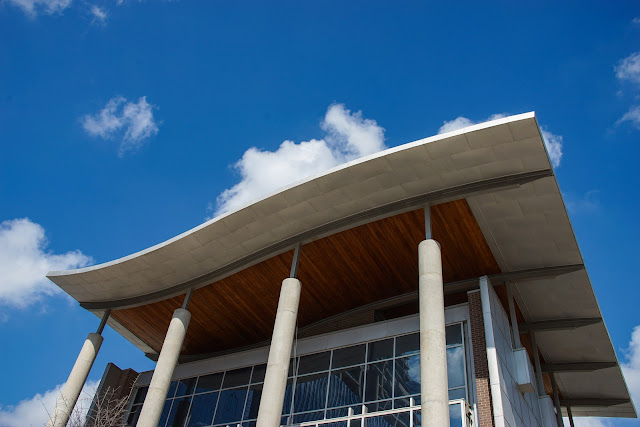 Here is what the Austin Music Hall looked like just before it came tumbling down.

Posted by Kirk, Photographer/Writer at 09:26 5 comments:

Dogs at the Pecan Street Festival. Just taking in the smells... 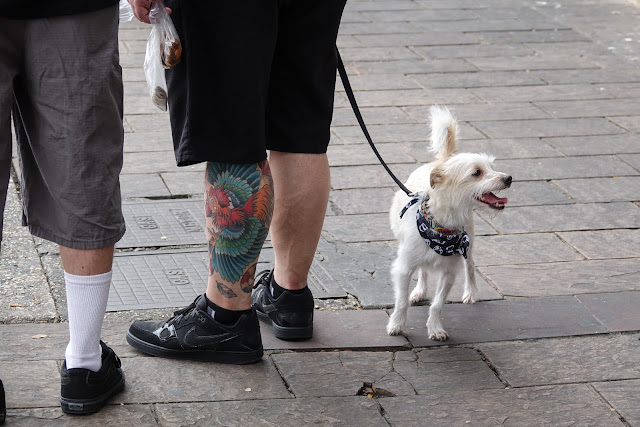 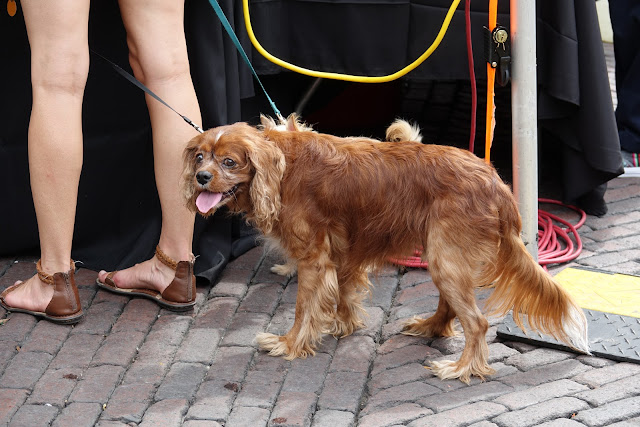 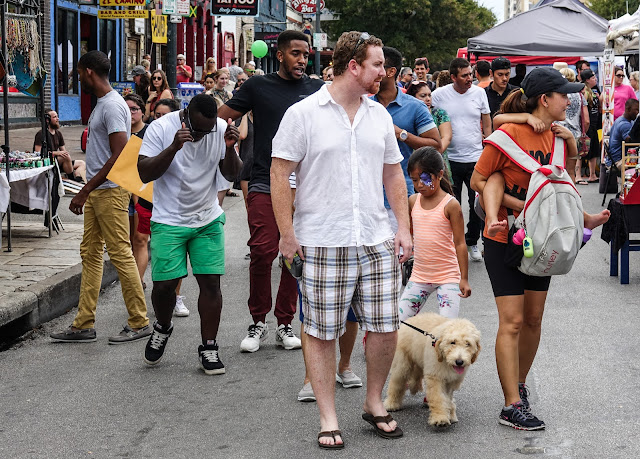 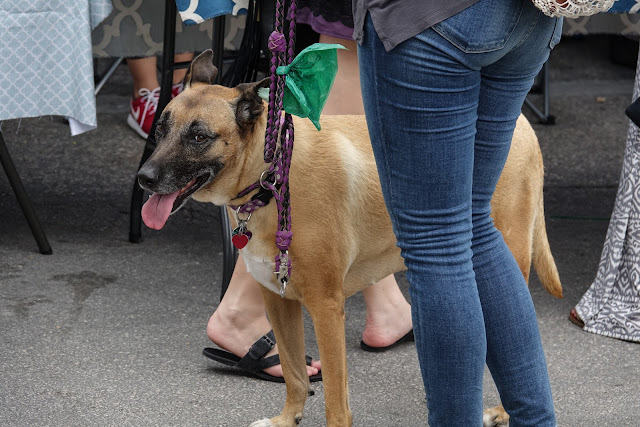 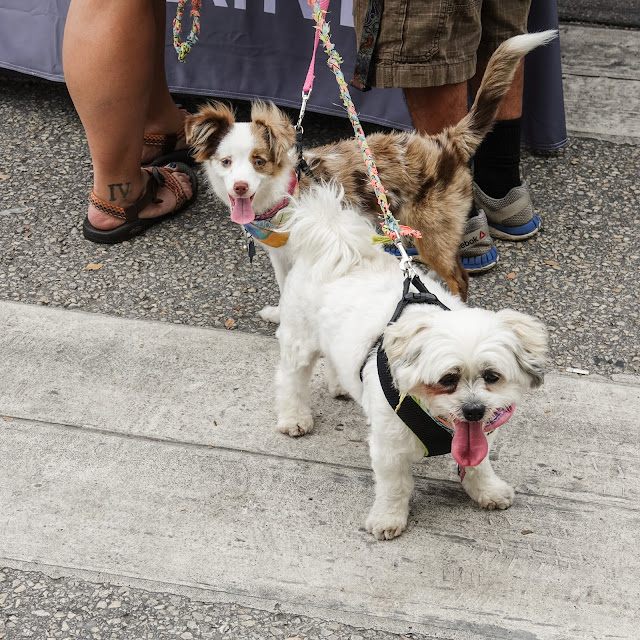 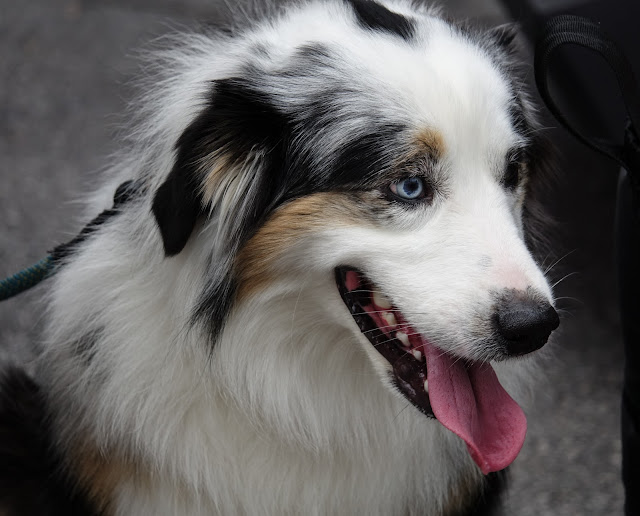 I love dogs. They are always on alert. Always hyper vigilant. Then able to take a nap at the drop of a hat.

Posted by Kirk, Photographer/Writer at 09:12 3 comments: