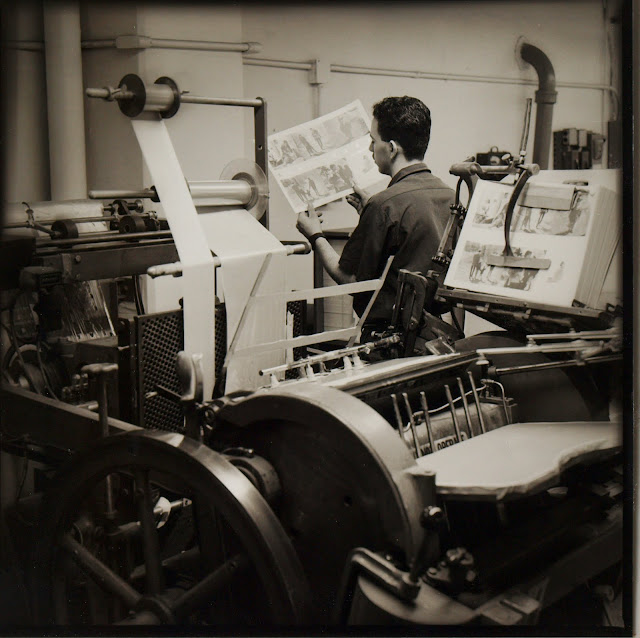 
I'm going to try and make the argument that mindful looking trumps "skinning" a shot with technique.  First a few definitions.  Let's start with skinning.  It's from our friends that turn wire frame CAD constructions (drawings and renderings)  into what are commonly called CGI's or computer generated images.  Everything starts as a skeletal wire frame and once the shape and details are rendered the artist(s) apply the color, tone and texture; or the "skin" to the construction.  This is what makes it real.  Skinning also includes the application of shadows and highlights to the "skin" in order to complete the illusion of reality to the virtual object.

I'm using "skinning" in this instance to refer to the overlaying or application of a set of filters, actions or techniques to an existing photograph in an attempt to make it a personal expression or to add value or excitement to an image.  This could include:  hand coloring a traditional black and white print,  diffusing a print in traditional enlargement, using HDR techniques, the "David Hill Look", any one of a number of PhotoShop's native filters,  etc.

The idea of "mindful looking" comes from the practice of Zen Buddhists of being aware of one's consciousness and attention in the moment.  In a nutshell the idea is to look, without an agenda, at all the things that come enter your consciousness.  "Experience this moment" or be "present in this moment" are some ways people  talk about this philosophy.  In the practice of meditation ( and in certain realms of "Gestalt" psychology ) the idea is to sit quietly and examine thoughts that come to your attention without judgement.  And then to let those thought pass.

I'm stealing the philosophy and warping the meaning.  Not because of any dire intention but because I lack the talent and insight to really use it correctly.  What I mean by "mindful looking", in the context of photography, is the practice of approaching each subject without the conscious intention to change it's meaning by altering its perceptible structure.  Without altering it's integral and organic construction in an attempt  to make a new presentation or interpretation of the subject. Especially because the changes are done in the service of our egos.

The basis of Buddhist philosophy is the interconnectedness of all things.  In a way it's a repudiation of egoistical differentiation and an affirmation that we're all in this together.....along with the rocks, trees, stars and more.  From my photographic point of view each object has it's own objective appearance, although each of us probably experience it through our senses in very different ways.  We also filter our interaction or appraisal of objects through a filter of our experiences and our very DNA.

Because of our individual filtering, all of our seeing as photographers is flavored or filtered to some extent.  But here's the gist of my point:  If you have a technique or stylist post production tweak in mind as you go about your existence as a  photographer you will consciously and subconsciously begin to look for subjects that are most conducive to the style you have in mind.  You will begin to reject subjects or compositional constructions that don't fall into the set of parameters that constitute a glide toward the post production appliques.  When you hit this behavior you resist or reject different ways of seeing subjects, or seeing light on subjects, or even different angles of approach to your subjects.  In essence, you reject any potential image that doesn't hew to your protocol driven, post capture parameters of skinning.

I think this is fundamentally limiting for an artist and also establishes a feedback loop that replaces truly creative seeing with a "sub-routine" that adds a comforting reference while stripping the act of photography of its essential representational power.  The mastery of the "enhancing" technique delivers the comfort of skill mastery in general and gives the impression of artful expression while supplanting the individual creative vision (which is powered by the act of subject selection and timing or interaction with the subject at the time of acquisition ) with a culturally "accredited" sack of techniques akin to religious rites of passage to an elevated priesthood.

In the image above I've imprinted my creative point of view thru selection of actual point of view, selection of capture tools and the gesture and timing of the subject.  It could be argued that just in taking these steps, coupled with the selection of one frame from a group of many, that I've made as many subjective adaptations to the image as anyone else along the wide spectrum of the creative endeavors, but I would make the point that, had I a post processing application in mind I might not have been able to see the image I took here because my mind would have negated the relevance of this frame while searching for frames with more pliable characteristics.  In effect, the above sample probably a poor one since the argument can be made that just in knowing that all the images in this project would be rendered in black and white I have already subconsciously rejected shots that use color as their primary attraction.....

While I've argued that adding gratuitous technique to already well seen images is mostly aesthetically destructive, and that trying to save marginal images through "filter boost" is a waste of time, I'm not really making a judgement here.  What I'm trying to say is that the mindful seeing should always come first.  Any other way of looking at and filtering subjects is a drag on the primary creative process that takes place in the unfettered mind.

If you must aggrandize an image to meet your subjective vision, so be it, but I would argue that while looking for images it's best to leave the mental impedimentia of post processing routines at the door and enter the house of exploration, selection and interpretation in as streamlined a way as possible.  I find that when I go looking for art it is elusive.  It's elusive because, at a certain level,  I've pre-defined the search coordinates and constraints and I reject, subconsciously, anything that doesn't fit that claustrophobic matrix.  If I go out with an open mind and no roadmap of conquest I am much more likely to be the beneficiary of chance or the grace of my muse.

If I do my best to capture the object and find that it can subsequently be improved in post processing I won't hesitate.  But I would wonder about the disconnection from what I search out, and the gap between the right seeing and the final altered realization if I have to routinely subject my images to the (un)tender mercies of PhotoShop.

So, I'm probably just rambling after spending long hours photographing a three day conference.  In a nutshell I'm basically admitting the we all do some post processing from time to time in the service of our images but I think it would be a good idea to go into each session with an open mind and a mindful attention to the nature of the objects we photograph instead of pre-defining that which we'd like to see as the end result.  Wow.   That was a long way to go for one little thought.....but I guess not every blog can be perfect and so sometimes you get to suffer along with me as I do that human thought process thing for a thousand or so people to see.

I don't have anything to say in any picture. My only interest in photography is to see what something looks like as a photograph. I have no preconceptions. - Garry Winogrand 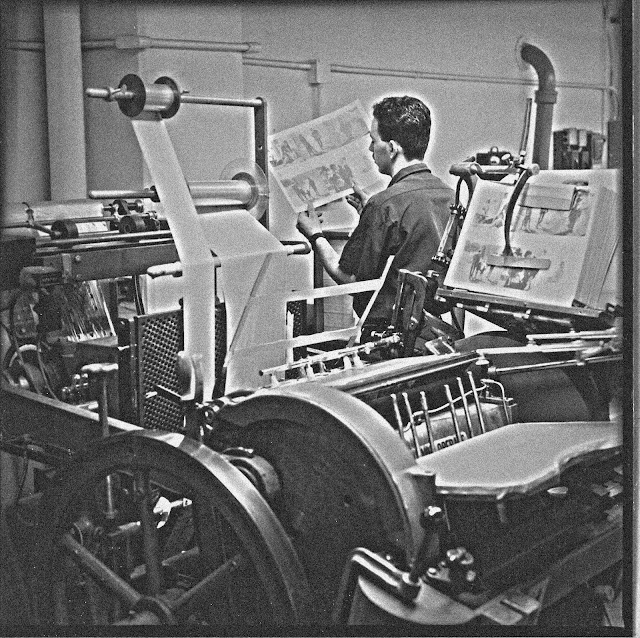 Posted by Kirk, Photographer/Writer at 17:00 8 comments: