My continuing love affair.......with the Canon 7D. Enhanced by the 60mm efs and a few LED lights 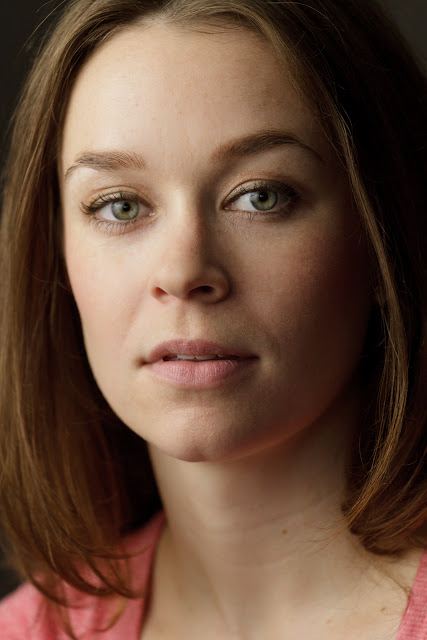 I'm taking a risk today.  I'm posting from my laptop and the screen isn't nearly as well calibrated as the monitor in my office.  I'll assume this looks like my model, Selena, and that the flesh tones are somewhere in the ballpark.  Apologies if it's bright purple.....

I don't have a scientific method of measuring the different ways in which various cameras handle color, I just know what colors I like to see and always how I like the contrast of the files rendered.  Now I'll head into heretical territory.  I recently did a big job for an ad agency.  24 portraits in two days.  On site.  I used two cameras.  My main camera was a Canon 5Dmk2 with a 100mm f2 lens tacked onto the front.  The other camera was my old Kodak DSLR/n with an even older Nikon 135mm f2.8 on the business end.  The exercise went like this:  Shoot the bulk of the frames with the Canon camera and, when I felt like I had what I wanted, pull up the Kodak and shoot an additional ten frames.  All the frames were shot under the same lights,  Profoto monolights in the 600 w/s and 300 w/s varieties.  I used a gray Lastolite target and did a custom white balance for each of the cameras.  I shot both of them in RAW.  I processed both sets of files in Lightroom 3.0

And what to my wondering eyes did appear?  Softer, smoother, more accurate tonalities and colors out of the Kodak camera.  Much easier to post process into pleasing files.  And whether it was a different "shoulder/toe" curve parameter or just more dynamic range, the Kodak beat the snot out of the Canon 5d2 in terms of holding juicy detail in slight overexposures.  Now, if I really dig in and spend the time I can get the two cameras to look a lot a like but when I show the files as 12 by 18 inch prints my art director friends choose the Kodak prints every time.  Every time.  The Kodak came onto the market in 2004.  In camera years that's like a decade ago.  The Canon is barely 18 months old.  Amazing.

In it's defense the Canon 5d2 has great detail and for most things, very decent color.  But it was enough to shake my nascent confidence in Canon's supposed supremacy as a portrait camera.  So I was expecting the 7D from Canon to be no great shakes.  But I was wrong.  When I go thru the same process and do the same white balances with the 7D it creates files that, while not quite as detailed as the 5d2, are much more pleasing in the eyes of this portrait photographer.  And I'm still trying to figure out why that is.  It's a newer sensor but not by much.  They have the same Digic 4 processors.  And the lenses are the same.  But I guess it's one of those things I'll never have a solid metric for because I'm pretty sure the guys at Canon don't want to get into a dissing war between their various cameras.

Suffice it to say that I started shooting with the 7D more and more.  That moved me to buy an interesting lens, against my better judgement.  It's the 60mm macro, EFS.  EFS means that it only covers the optical circle of the Canon cropped frame cameras.  Won't even fit on the front of a 5D2.  But it just seemed like the perfect portrait focal length for the 7D and other cropped sensor cameras.  It's nice and small and fits on the body well.  Not too front heavy.  And it opens up to 2.8.  Here's a photo sample from last week: 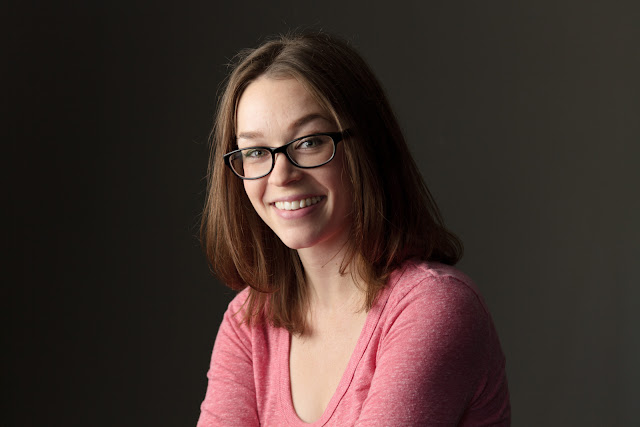 It's shot at 3.2 and some slow shutter speed but it looks good and handles well.  The combination works for a lot of the faster, candid portraits I sometimes do and it doubles as a macro rig when I need to get close.  The other two shots in this blog were done with the 70-200mm f2 (non-IS) which I mentioned recently.  It's an incredibly good lens and, if someone handed me $2400 and asked me to buy myself another long zoom I'd pass right by the new 2.8 type two, snap up another $600 f4 and stick the rest into something else.

In a previous review I wrote at length about the handling of the 7D and the responsiveness of the auto focus but my recent romance with LED panels has caused me to think more about the color handling characteristics of various camera models instead of the more common threads of discussion which tend to center around resolution and dynamic range.  I've found that both the 7D and the new 60D are much better in AWB than any other Canon camera I've had the chance to handle.  Much better.  And when I'm in the studio shooting under the non-continuous spectrum of my wacky LED lights I find that the cameras, when left to their own devices, hit the proper white balance right off the mark, unlike the 5d2.  If you throw the Kodak I mentioned into the ring you'd have the opposite of the AWB Bell Curve.  In the absence of a custom white balance shooting with the Kodak is like shooting thru a kaleidoscope.


So I did a little reading to see what I could find out.  Here's the factoid that I'm hanging on to:  Both the 7D and the 60D make use of Canon's Intelligent Focus Color Luminosity metering system.  It's part of the autofocus system but it uses color sensors to more effectively understand what's in the  frame.  It's only a suspicion on my part but I believe that this new measurement tool is also somehow tied into the overall camera white balance tools and this gives the newer cameras an edge over the other cameras in the system that don't share this technology.


Let's talk about flash for a moment.  I know a lot of wedding photographers swear by their 5dmk2's and I can understand why.  It's a good camera with a sensor that's capable of capturing a lot of detail.  But when it comes to flash and autofocus in dimly lit venues I can't see why these photographers don't rush to pull the 7D out of their bags.  The flash performance is a full generation ahead of the 5d2.  The autofocus lock on is two generations better and probably on par with the system in the 1Dmk4.  The flash makes use of the same IFCL metering system that I talked about above and in combination with the flash exposure lock button flash becomes as easy as shooting Nikon.


I put the camera and 580 ex2 flash thru their paces in the dimly lit ballroom at the Four Seasons Hotel last thurs. night.  Legendary attorney, Joe Jamail, took the podium in a crowded ballroom to give a speech about UT's president, Dr. Bill Powers.  Before he launched into his speech he squinted at the spotllights illuminating the small stage and asked, "Can you turn those darned things down?"  They did.  And it dropped the overall illumination a lot.  Even though Mr. Jamail was in a dark suit and the stage was backed with black curtains the camera/flash combination did a great job nailing the exposure using the FEL spot pre-metering and locking in the settings.  I try to take only a few flash shots because, no matter how discreet you try to be, it still gets annoying.  I switch over to a preset custom banks which changes my settings to 2800 K color temperature, ISO 3200, spot metering and "Camera Neutral" color setting.  And I will say that, with a little noise reduction edged in, the camera performs quite well at what would have been extreme nose bleed territory for a cropped frame camera only a year ago.......


So where does this new found appreciation put me in terms of grabbing cameras for assignment?  Well, if resolution, sharpness and final reproduction size are all critical my choice will be the 5D2, hands down.  If I have to get the tiniest slice of focus and put everything else out of focus I'll also grab for the same camera.  But if I can shoot under 1600 ISO, need fast AF, need good out of camera color balance and good white balance, and if handling is critical it's the 7D all the way.  With my 20,  my new 35 f2 and the 60mm macro EFS I've got a nice, small and light "classic" photojournalist's set up that doesn't break the bank.  Throw in a couple of wide ranging zooms like the 15-85 and the 70-200 f4 and a 60D as a back up body and I have system I'd feel comfortable with on a very large portion of my jobs.


Thank the photo dieties,  they all take the same batteries.  Just a few random observations from a week of daily shooting.... 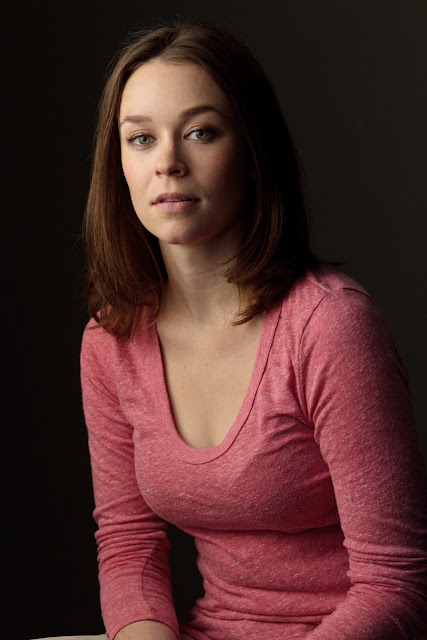 
the holidays are upon us.  I humbly submit that a good book about photography will be most welcome by the photographers on your list.  Here are a few suggestions:
Posted by Kirk, Photographer/Writer at 14:37 18 comments: