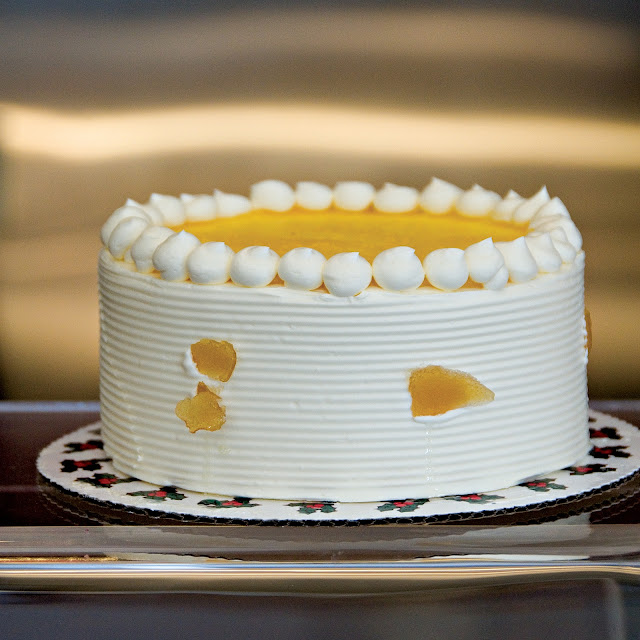 Whenever I write two or three columns in a short amount of time that are critical of mass culture, or take pokes at the irrational foibles of our own industry (photography) I get an inevitable spate of caustic comments letting me know that I am a washed up "hack" and a "bitter old man" and those comments are generally followed by the assertion that I am so out of touch that I just don't understand the nuances of progress.  And there's the consistent perception that, since I complain about the systems I must be mired in financial decline and lashing out.....I thought about these things as I delivered another photography project to a large, international technology company this morning.  Of course the client had to wait until after swim practice.

I'm doing just fine, thank you.  But my tone must be quite bleak because, today at lunch one of my close friends (and a daily reader of the VSL blog) remarked that my last several blogs had him worried about my state of mind.  Over a double cheeseburger at P.Terry's I assured him that I was feeling chipper.  I guess the bane of experience is having seen how good something can be and then watching its decline.

We talked about my article lambasting cellphone use.  He argued that I must get used to it because society was changing.  I argued that in Texas we've been able to carry concealed weapons for a while now but we haven't made it "culturally okay" to shoot them off in restaurants and movie theaters in moments of unalloyed joy.  He just shook his head.

So, on a lighter note:  Dessert.  There are few things as yummy and fluffy as a lemon cake with white icing and little sweet crystals of lemon festooned all over.  I did a decidedly happy project several years ago for Tribeza Magazine.  I wrote ad article about three different kinds of bakeries here in Austin and what kinds of goodies they make.  I also took the photos for the article.  My first stop was at Sweetish Hill Bakery.  I'd like to talk about the complexities of lighting in this shot but........it was the existing light in the bakery and I just maneuvered around until I got the warm reflection in the metal backsplash, opened up 2/3rd's of a stop and shot a series on aperture priority automatic with a Nikon D200 and the 18-200mm VR lens.  Yes, yes.  I know that the camera is hopelessly obsolete and the lens has all the sharpness of a Coke bottle bottom but just three years ago I hadn't read all  that vital information so my photos were able to turn out well enough. (insert smiley face).

I was so smitten with the cake that I bought it after I shot it and Ben and I feasted on most of it, growling at Belinda so she would keep her distance.......(insert smily face emoticon).  It tasted as good as it took. 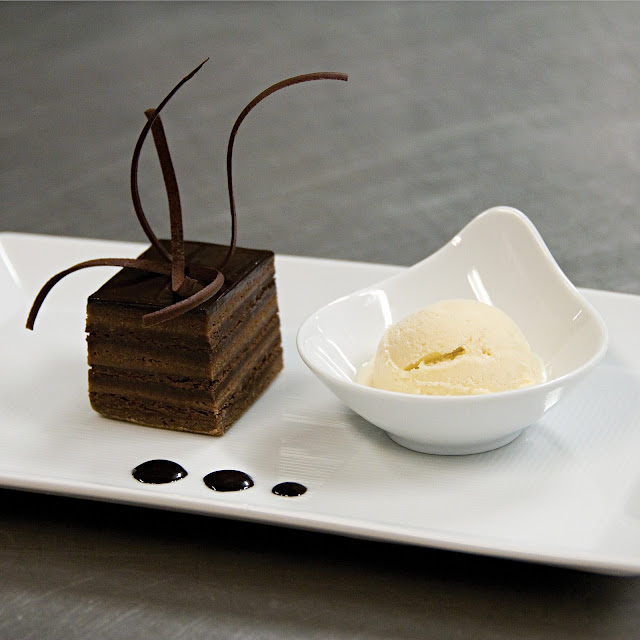 On another day, but for the same assignment, I went to the historic Driskill Hotel and gained access to their pastry and dessert kitchen.  The hotel has a nice cafe where one can go at all hours until late at night and have drinks, dessert, coffee.....whatever your pleasure.  I've always been happy with their chocolate cake, especially when they go all "Pixar" with the alien tentacles of chocolate waving around in the air.

The nice thing about jobs like this, either for the writer or the photographer, is that you are doing the businesses a big favor.  You've chosen them as one of your favorites so they know that, at worst, they'll get their name and address in the article, and in the best case scenario they'll have some of their flagship products showcased in large photographs, and the writer will describe a very positive experience that will leave the reader with at least a heightened curiosity about the offerings on the menu.  Everyone wants to discover something new.

Sometimes writing is harder than taking the photos.  In both of these examples the available light was ample and appropriate.  In fact, you can see the reflections of the ceiling mounted florsecents in the white dishes in the photograph just above.  But the writing has to spring, fully formed, from out of nowhere.  And you could handle it in a thousand ways.  I prefer to get my inspiration from the source so I made notes while I savored every bite of the chocolate cake, interspersed with ice cream.....

I used a small, lined Moleskine notebook and a Mont Blanc fountain pen ( a very discreet one ) to write the text.  And, of course, I have my own technical flourish for the writing......I choose to write my notes with my left hand.  Not so wild when you find that I am, in fact, left-handed...... (to my more "opaque" readers:  the previous three sentences were meant to be ironic. Or sarcastic.  Or both...) 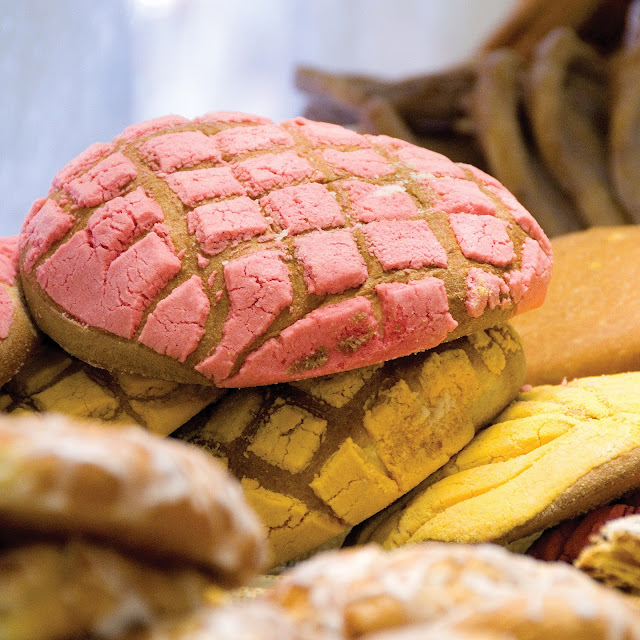 The last segment of the article was about the Mexican Bakery on South First St. They are 100% traditional, right down to the ingredients.  I'm not sure the editors really wanted to do this bakery, but I did and I was writing and shooting the article.  So I shot here too.  It was the most fun.  I love this place because the customers have character and the food is a riot of color.  It also tastes great.

Same very involved lighting and technical information as the two photographs above.  The same Coke bottle lens and primitive body.  The same lack of all lighting gear.

I'm having a stunning afternoon.  Thank you for asking.  Potential clients have called inquiring about video projects (thank you!) and photography projects and the calendar is full of fun, contracted projects for the next two weeks. I have two book contracts.  Everyone here is in good health and my swimming continues to improve as I take Steve's advice and work on technique instead of brute power.  The dog is sleeping peacefully at my feet.

I'm taking a break in a little while to find just the right dessert for Merienda.  I'm thinking a big Mexican cookie and coffee.  Maybe you'll get up and have an afternoon snack too.  Couldn't hurt.
Posted by Kirk, Photographer/Writer at 15:07 18 comments: