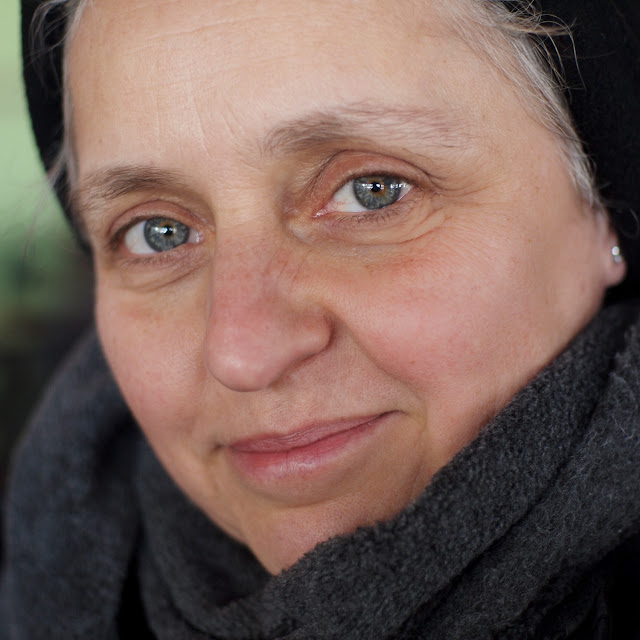 Belinda at Hang Town.  Our favorite, indoor, hamburger joint.
I spent the morning scheduling future work and sending out "thank you" cards.  By one o'clock, when I looked up from my desk, I was starving for lunch.  And with the cold, north winds howling outside and the temperature dropping quickly I wanted something hot and comforting.  Hamburger and fries.  But I hate eating lunch alone.  I grabbed my car keys and my EP2 and took the twelve steps from my studio into the front door of our house, in search of Belinda; kind spouse, vicious CFO and all around graphic designer.  She was on the phone walking a client thru a website design but when I whispered, "Lunch?" She was off the phone and out the door in a shot.
I guess that's one of the benefits of working for yourself and having a spouse who is also self-employed, I'm almost never at a loss for a good lunch date. We headed to Hangtown to get a couple of really good burgers and some (almost) forbidden French fries.  And we talked about our careers.  It's good to have spent the last 25 years doing the things that most people dream of doing once they retire.  It's still scary, even after 25 years, to take the leap of faith that work will continue to come in.  That the marketing will continue to work.  That photography (and design) will continue to be viable ways to earn a living.  But once you get over the fear and embrace the freedom and the sheer adrenaline rush of working without any sort of safety net the ride becomes a lot of fun.
And we've learned that part of the reward of doing what we do is being able to do what we do.  So we ate lunch.  And talked about how nice life can be. 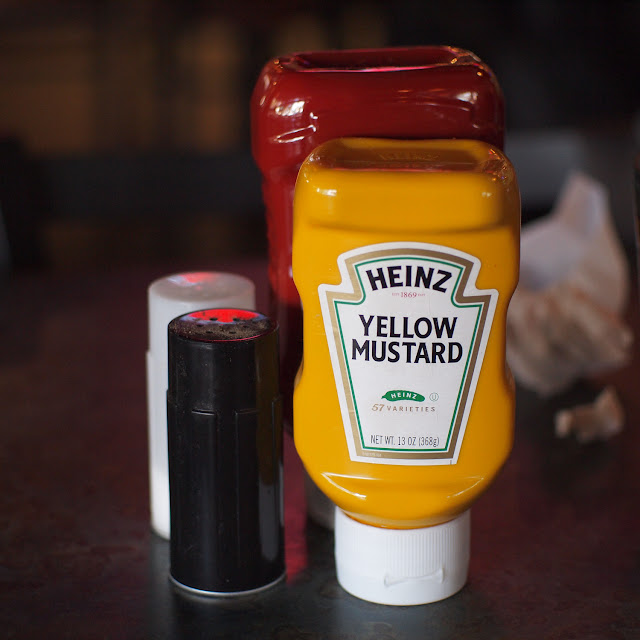 Posted by Kirk, Photographer/Writer at 17:04 11 comments:

"Molly Ivins" and the Olympus EP-2. A study in black and white. 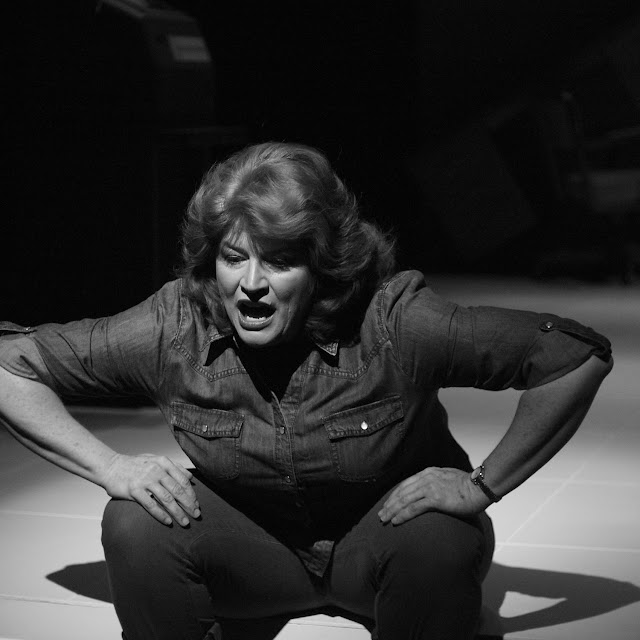 Last Sunday I finished up my review of the EPL2 camera and put it back in the shipping box to send back to Olympus (disclosure:  we don't get to keep review cameras unless we send Olympus a check or a credit card number.  And with cameras that are in short supplier for review, not even then!).  Later that afternoon I went over to Zachary Scott Theater to do a "running shoot" of the dress rehearsal of the new, one woman play, "Red Hot Patriot."  It's a one woman play about journalist, Molly Ivins.
I took a Canon 5D2 to shoot with as my "serious" camera and, just for fun, I also took my stalwart companion, the Olympus EP-2 (no "L" in that name) with the VF-2 finder and an ancient 40mm f 1.4 Olympus Pen lens.  The old fits and focuses manually on the camera and works in both the "A" and the "M" mode.  I shot 400+ color shots with the Canon and during the course of the 90 minute play I also banged off 70 images with the Pen.  The color stuff looked great (shot at 3200) and that's what I turned into the marketing department.  All week long I've seen e-blasts and postcard mailers and newspaper ads from those shots.  They all look great.  But I forgot about the black and white stuff because I had so many things going on last week.  Today I brought the camera along to lunch with Belinda and I took a cursory peek at what was already on the card.  Eureka.  The B&W rehearsal shots.
While I was waiting for another gallery of photos to upload I pushed the "Molly" images into Lightroom and began to look around the take.  Here's what I noticed:  I used the black and white setting when I shot the Large Super Fine Jpegs.  I really like the Olympus take on black and white.  It's pretty much what I'd aim for if I were shooting Tri-X in my old Leica.  The lighting on the stage didn't change much.  Once I guessed at the right exposure I pretty much just shot everything around the same settings.  In case the Exif didn't make it intact the nerd words are these:  ISO 800, f2.5, 1/320th of a second.  Of course, no flash. 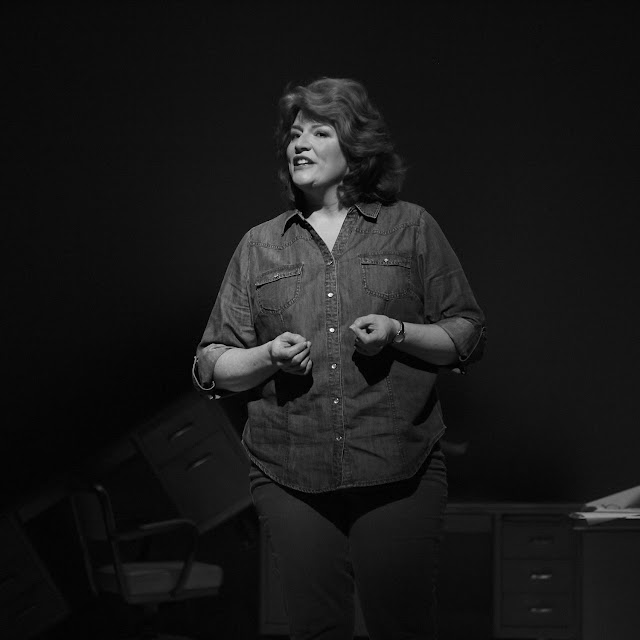 I'm including these images because people kept asking about the low light performance of the test camera.  I wanted to see what the low light performance was of the previous generation.  At 800 the background starts to show some noise but it's certainly much better than my old Tri-X days.  I'm very, very happy with the texture and the tonality of the mid-range tones and happy that, under fairly contrasty light I didn't have to worry about highlight details. 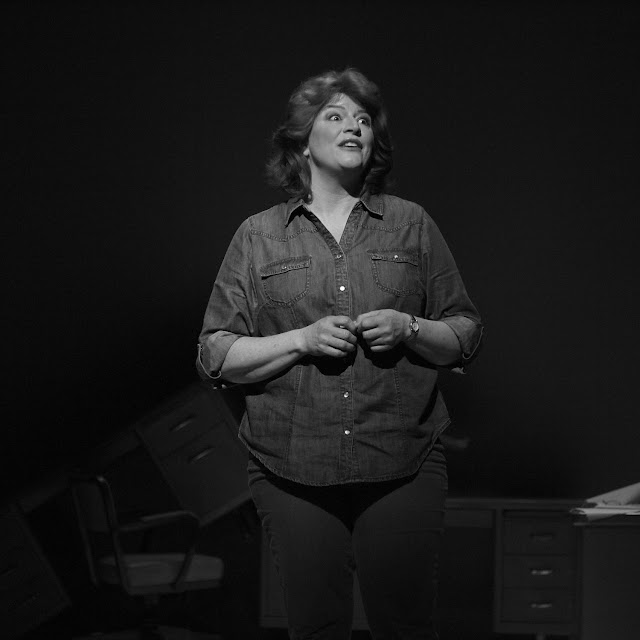 On another note I actually find it easier to manually focus lenses with the VF-2 finder, using the "shimmer" technique, than it is to focus even fast manual focus lenses on the Canon camera (yes, I have the Eg focusing screen installed.)  The "shimmer" effect is basically just an interference pattern that becomes visible when you achieve correct focus with an LCD finder.  It doesn't work with optical finders in the same way.  Any images out of focus can be blamed on my poor manual coordination or my aging reflexes.  For an 40 year old lens I'm very impressed and happy with it's nearly wide open performance.  Easily as good as my Panasonic 20mm 1.7, under similar circumstances. 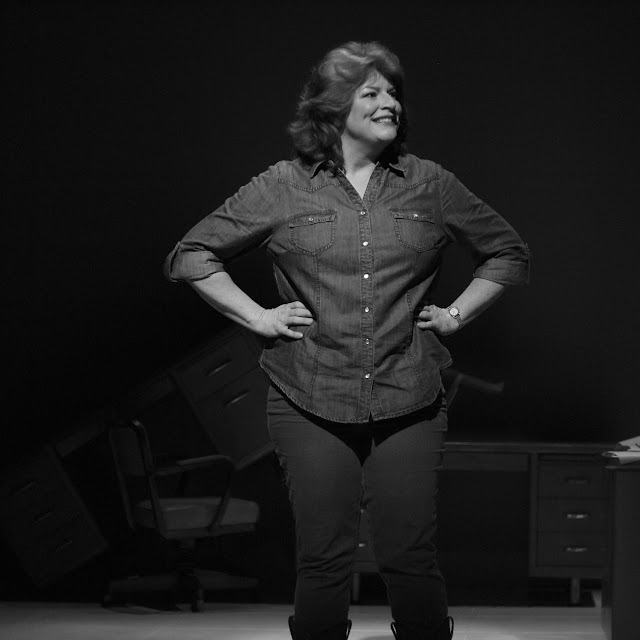 And the whole experience reminded me why I like these little cameras for so many things:  They are small, light, responsive and balanced.  They're also very, very cute. 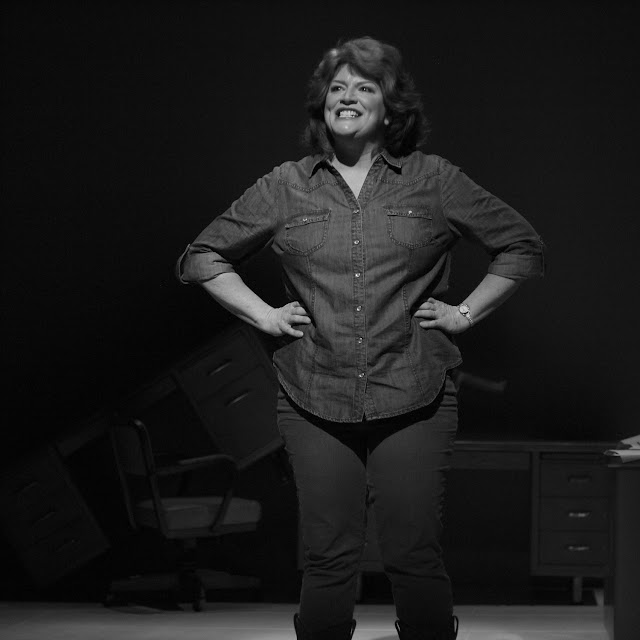 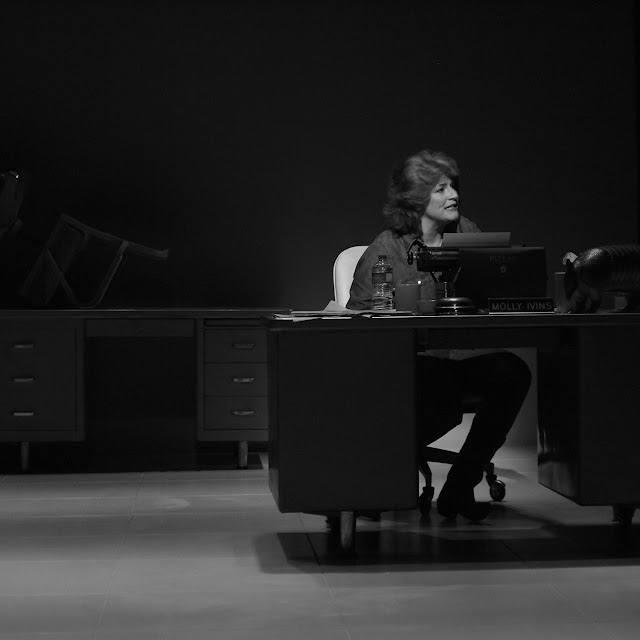 Someone took me to task about my recent review of the EPL2.  Their point was that much of the review seemed more like a review of the benefits and features of micro four thirds format machines in general and less a review of the name camera, specifically.  And maybe that's intentional on my part.  I feel like a lot of people miss  one of my main points:  These cameras aren't (at this point of development) meant to be a replacement for professional, full frame cameras used to create flawless work for clients.  They can do that in the right hands, and in the right circumstances, but they are really wonderful documentation cameras.  Cameras that go thru your day with you documenting cool stuff you see and cool people you meet.  And they do for me what Leica rangefinders did in the old days.  They provide me with the potential to take a camera anywhere and use it with aplomb.  I have the big cameras and I use them where appropriate but I came from a generation of visual artists who didn't necessarily have to have one tool do everything.

This is a camera I use because it has a small foot print.  A quiet and discreet demeanor and lots of imaging capability.

One more thing. I don't care which side of the political spectrum you live in, this is a play that will make you ask some hard questions.  And it's funny.  Very funny.  But I wasn't paying attention to the play, I was there to make photographs.  So let's not let the comments devolve into a political discussion or I'll censor them quicker than North Korean television (if such a thing exists....).
Posted by Kirk, Photographer/Writer at 16:19 15 comments: