Three Days of Lighting and Hanging Out With Young Photographer/Students. 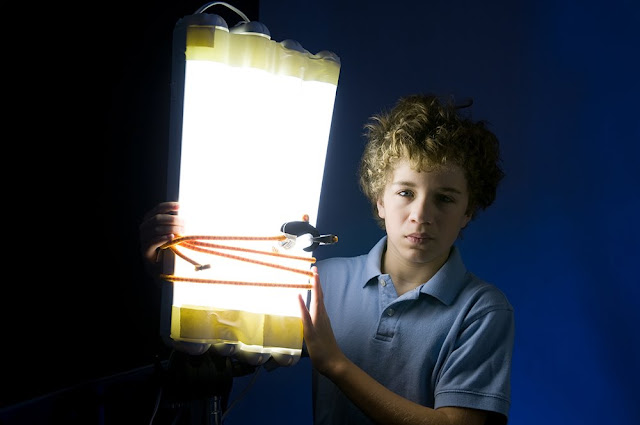 Well, not this young.  And with better equipment.  And in a bigger space.

I've been asked by the Mac Group, the people who represent Profoto in the USA, to speak as part of their "Mac on Campus" initiative.  I'll be speaking on Tues. the 19th at the Art Institute here in Austin.  One Weds. the 20th I'll spend the day with the classes at San Antonio College (took a biology course there when I was in high school ) and then, on the 21st I'll be doing a morning and an afternoon session back here in Austin at Austin Community College.

I'm dragging some of my own, favorite Profoto gear along with me but for the most part I'll be talking about lighting and doing demonstrations of my favorite lighting techniques.
Posted by Kirk, Photographer/Writer at 17:48 2 comments:

Digging around inside my camera with a screw driver and shaky hands. 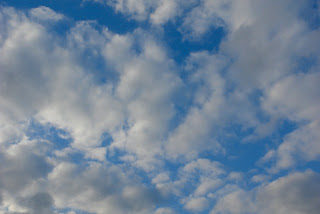 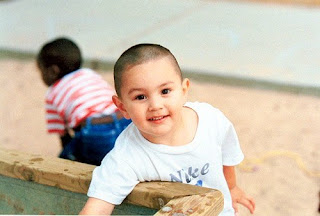 If you've read the column for any length of time you probably know that I'm both attracted and repulsed by different aspects of "gear."  I want the stuff to be good and to work right but I don't want it to stick its head into the picture and start giving me "helpful hints," and I rarely want to hear about exactly how anybody did anything.

I was attracted to Zeiss manual focus ZE lenses and bought four of them to shoot on my Canon cameras.  I know most people think I should using the lenses on the 5d2 but I'm stubborn and I like what I like and I wanted to also be able to use them on the Canon 7D.  Here's the problem I found:  While I can easily manually focus the lenses if I use live view and enlarge the images ten times trying to accurately focus fast lenses on the stock 7D screen is hit and miss.  And mostly miss.

I bought a new screen for my Canon 1d2N and it worked really well.  The screens I'm looking for are the ones with the split image rangefinder in the center circle.  Just like the ones we used to have in our Pentax K1000's and Olympus OM-1's. (And our Canon f-1's and our Nikon F's).  The braniacs at the camera companies decided, when they implemented autofocus, that no one would ever want to focus anything by hand every again and took that opportunity to remove screens that would allow us to do it out, replacing them with "candy" screens that make everything seem delightfully in focus to the eye even when the focus is way off.  If screens don't need acuity for proper manual focus they can apparently be made brighter and.......happier.  And we know how much everyone likes a bright and happy finder....

But curmudgeon that I am I wanted to manually focus and I wanted to do it with my really super cool 7D and not always be locked into using just the 5D2 or the 1dmk2n's.  I looked into the Brightscreens and they made changing the focusing screen on my own sound ominous and scary.  But if I coughed up about $180 (with shipping) they'd stick one of their plastic gems right in and send it right back.  I like to manually focus but can you imagine how many cups of Nescafe instant coffee you can make for $180?

with shipping and they have step by step instructions on the web.  Not nearly as hard as the Brightscreen people made it out to be.

The screen came yesterday.  It just happened to come on a busy afternoon when I was way into overdosing on caffeine.  After too much coffee and a couple glasses of white wine I grabbed my magnetized screwdriver and went to work on my $1500 camera.  At the kitchen table.  I used an LED ring light for close up illumination.  Two screws and one springclip later and I had the old screen out.  A few shaky, false starts and I had the new screen in the right place and the camera pieced back together.  And you know what?  It really works.  The screen is a bit darker than the Canon screen but you can see the exact point of sharp focus with fast lenses.....just like we were able to do ten years ago, and twenty years ago, and thirty years ago.  I tested the whole shebang after swim practice this morning and it's just about as accurate as the 10X focus in Live View.

Go ahead and perform surgery on your camera, if you are using MF lenses.  You  own it.  You are allowed to take it apart.........

Sad media note:  Kiplinger Magazine named Austin the BEST city to be in for the next ten years in all of the United States.  Any time we get a declaration like this hordes of people from LA and NY rush down here like prospectors on a gold rush.  Then we have to wait in long lines in restaurants, the roads are packed with idiot drivers (and I didn't think anyone could be worse than Texans.....) and we hear whining about how the body waxes here just don't compare to LA or how shitty our bagels are from the New Yorkers.  Then the market crashes and they all leave without paying their bills.

So I'm starting a little campaign.  If you are thinking of moving to Austin let me share a few facts with you:  1.  Every years thousands of people die here from the allergies.  Hay fever that won't stop till you hemorrhage and drop.  You literally sneeze yourself to death.  That's something the Chamber of Commerce won't share with you...  2.  While we have a few weeks of mild weather in January and February you can pretty much count on it to average around one hundred and five to one hundred and ten degrees most days.  Sometimes it gets so hot people's tires melt and stick to the road, stranding them. Then the engines overheat, the air conditioning stops working and they die in their cars.  Not too many.  Five or six hundred a year.  3.  All cuisine is covered with Habanero peppers, the most virulent in the world today.  Yep, you guessed it.  If you don't build up an immunity......well.....you die.  4.  We don't have an income tax but, before you get too excited, we have the highest property taxes in the entire world.  Even Hong Kong and Monte Carlo have much cheaper property taxes.  Millionaires cry when they see the tax bill for their garden sheds. (so expensive it's all laid out a la carte......).  You may think you'll be escaping some taxes but yikes.... 5.  Did I mention that everyone in Texas is encouraged to own guns and carry them around the way other state's citizens bandy about with their cellphones?  We give them out to small children, psychopaths, insurance salesmen, the people who stand around on the street corners, talking to themselves and even to our pets.  Sometimes you can't hear Rick Perry on the television because of the casual gunbattles happening all over the city.  Just don't reach for your pocket too quickly at the PTA meetings.    And finally, we live the Tea Party conservative dream here.  We spend less per student on education than Bangladesh or Somalia.  We provide limited healthcare for seniors.  Once a year poor seniors get a voucher for their own box of band-aides and a bottle of Nitrogen Peroxide.  If you're coming from one of the those "blue" states you'll have to get used to stepping over the bodies of the dead and starving to get to work.  Hell, even to get into the grocery stores.

So, to sum up.  Moving to Austin, Texas is a bad idea.  Especially if you are a professional photographer.......just a little perspective.

Posted by Kirk, Photographer/Writer at 17:11 27 comments: