A nostalgic look back at one of the great, early, digital cameras. The Olympus e-10. 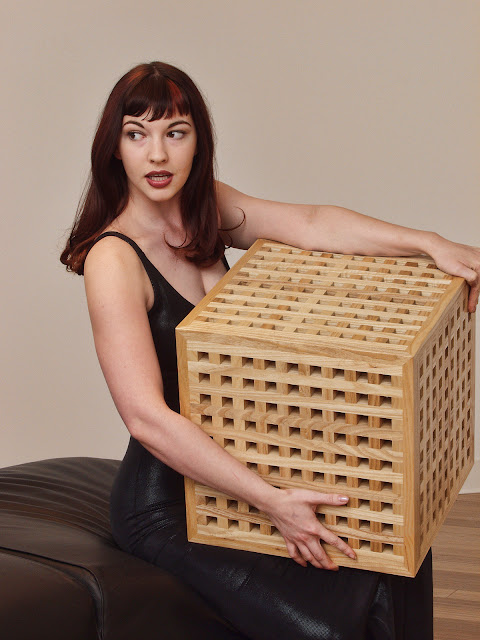 I was at Precision Camera several times this week doing the kind of things that drive more level headed photographers and IT professionals slightly crazy.  I was buying more micro four thirds stuff, getting rid of the little Nikon V1 System and trimming down some of the Canon inventory.  What shall we tackle first?  How about the m4/3rds?  It's no secret that I really like EVFs and I really like small and light cameras.  I'm waiting impatiently for the OM-D but in the interim I stumbled into the Panasonic G3, liked what I saw and read (I blame Michael Reichman's review from last Summer the most) and decided to pick one up.  A fun camera for less than $600 bucks and maybe the current champion for lower noise ISO among the m4:3rds camp.  I've enjoyed the way the Panasonic GH2 works and I've used it now on six paying jobs this year, to my delight and to the satisfaction of my clients.
The G3 plays well with the Panasonic/Leica 25 Summilux and the 45mm 1.8 Olympus lens but, albeit, without IS.  The files are crisp and detailed and the noise, up to 1600 ISO is very normal.  And very workable.
The Nikon is a glorious little system and I'm sure I'll regret consigning it the minute it sells.  Which will probably be the day before Nikon comes out with a gold-banded, 18mm f1.4 (50mm equiv.) prime lens. But I got tired of waiting for faster glass and more and more captivated by the fast lenses that Olympus and Panasonic already had on tap.  Waiting for me.  Taunting me.
Something had to go.  And the Nikon got the nod.  It failed the "eternal" test.  That's the test that gauges how much you carry around your system, over time.  More and more I left it at home and took faster glass.  I'm a creature of some habits even if I'm not brand loyal.  In the grand number scheme of the "eternal" test the current winner is the EP-3 which I've carried most days since purchase.  More than the Canons and more than the V1.  Even more than the GH2 (which is currently in second place for fun shooting and in first place for commercial shooting, just slightly ahead of the Canon 1DS mk2.
Before people melt down let me quickly say that I really like the Nikon system and it has its unique attributes but I finally just ran out of bandwidth.
I had too many Canon 1D bodies so one of them got donated to an up and coming young artist who will remain anonymous.  We've winnowed it down now, in the Canon camp, from six cameras at the start of the year to three.  And we may get even tighter on the "dinosaur" camera inventory as the m4:3 becomes more compelling.  But I need to at least keep the two remaining, full frame bodies around for those moments when only the slightest sliver of Zeiss focus will sate my imperious "bokeh lust."
But, I started this whole article off intending to talk about an Olympus camera that I consider to be their Sputnik of digital cameras.  Their moon launch.  The incredibly nice piece of alloy and glass that put them on the digital map in 1999.  Yes.  I'm talking about the supernaturally incredible e-10. 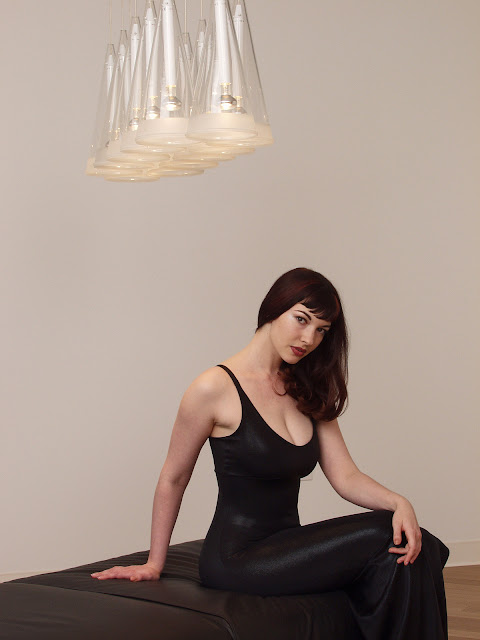 It solved so many problems.  Let me set the stage:  Digital was in it's infancy.  The only affordable, professional digital camera on the market was the Nikon D1 and just between you and me it was an unqualified piece of shit.  The files were all over the map and it made a joke out of the idea of controlled flash.  Not to mention that it had a buy-in price of over $5,000 and a noisy file that came flying off a strange 2.7 megapixel sensor.  Banding, noise and wild flash exposure inaccuracies were included at no charge.
Later in the year Olympus announced, and shortly thereafter delivered, the e10.  A four megapixel camera that featured a permanently attached 28-140 zoom lens filled with ED and Aspherical glass.  The files were beautiful and, at ISO 80, 100 and 200, stomped all over the big Nikon.  You could get a battery grip with a mondo battery that would last for hundreds and hundreds of frames.  True all day shooting.  The Nikon?  Better have been prepared with one battery for every 100 frames.
At any rate I have the fondest memories of the e10 and carted it to Europe and Miami and Hawaii on corporate shoots, most times in tandem with a Hasselblad film system.  That was the nature of the non-linear digital adaptation.  I had forgotten about the camera until I came upon an old CD with these images of Christa.  We shot them for a tony furniture store back in 2000.  Shoot with monolight flashes and careful metering.  The images were used in magazine and newspaper ads and on the web. 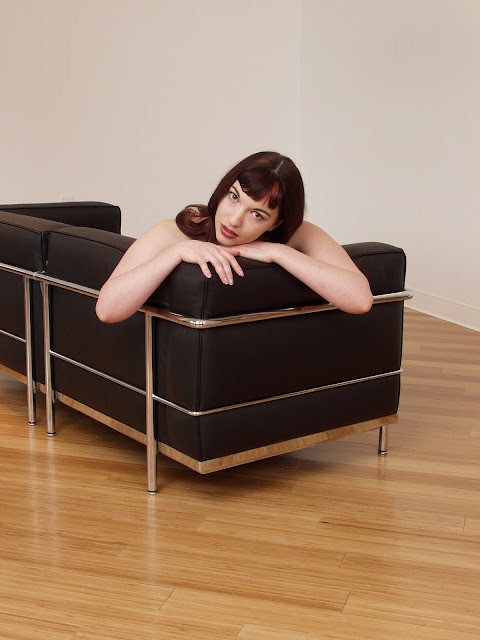 While I"m happy with the color and sharpness the 4 megapixel files do show their limitations when I splash em big across the monitor and ramp it all up to 100 %.  It's not that the quality is bad by any stretch of the imagination, the files just run out of information.  But the Olympus people figured out color and good optics way back then. 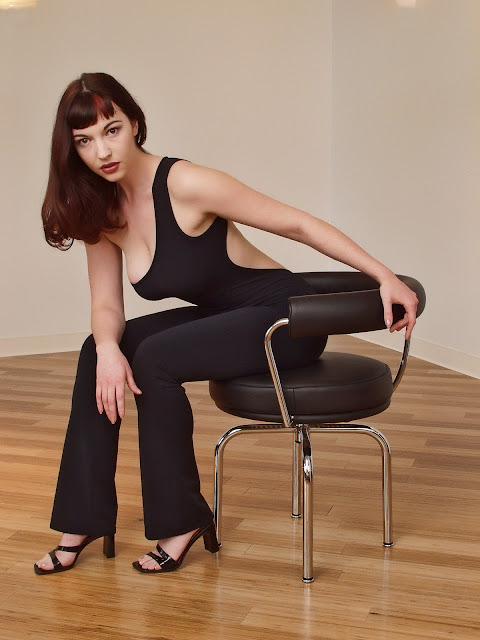 Now my little Panasonic cameras will do 16 megapixels and the new Olympus should match them.  We can shoot at higher ISOs but I would hardly need to in a shoot like this.  Remember, we're creating the light not just ramping up  random photons.  The e10 had its problems.  Biggest of which was a tiny buffer.  But this job and scores like it made this camera the most profitable digital camera I've probably owned.  In fact, we did all the executive headshots for one of the world's largest computer makers for two years solid with this camera and it never let us down.  I sold it to buy a Fuji S2.  But that's a whole other story... So, where am I going with all these m4:3 cameras and lenses?  I'm on a journey.  I'm heading back to the fun zone of photography.  It's in a different part of the geography of photography from the earnest pixel measuring maniacs.  Far, far from the perfection seeking "professional," DXO approved tools of the serious and ponderous.  I'm hedging a bit with the Canons but the momentum.......is somewhere else.

Posted by Kirk, Photographer/Writer at 21:15 29 comments: