A campaign we did for LifeSize. Why I remember it so well. 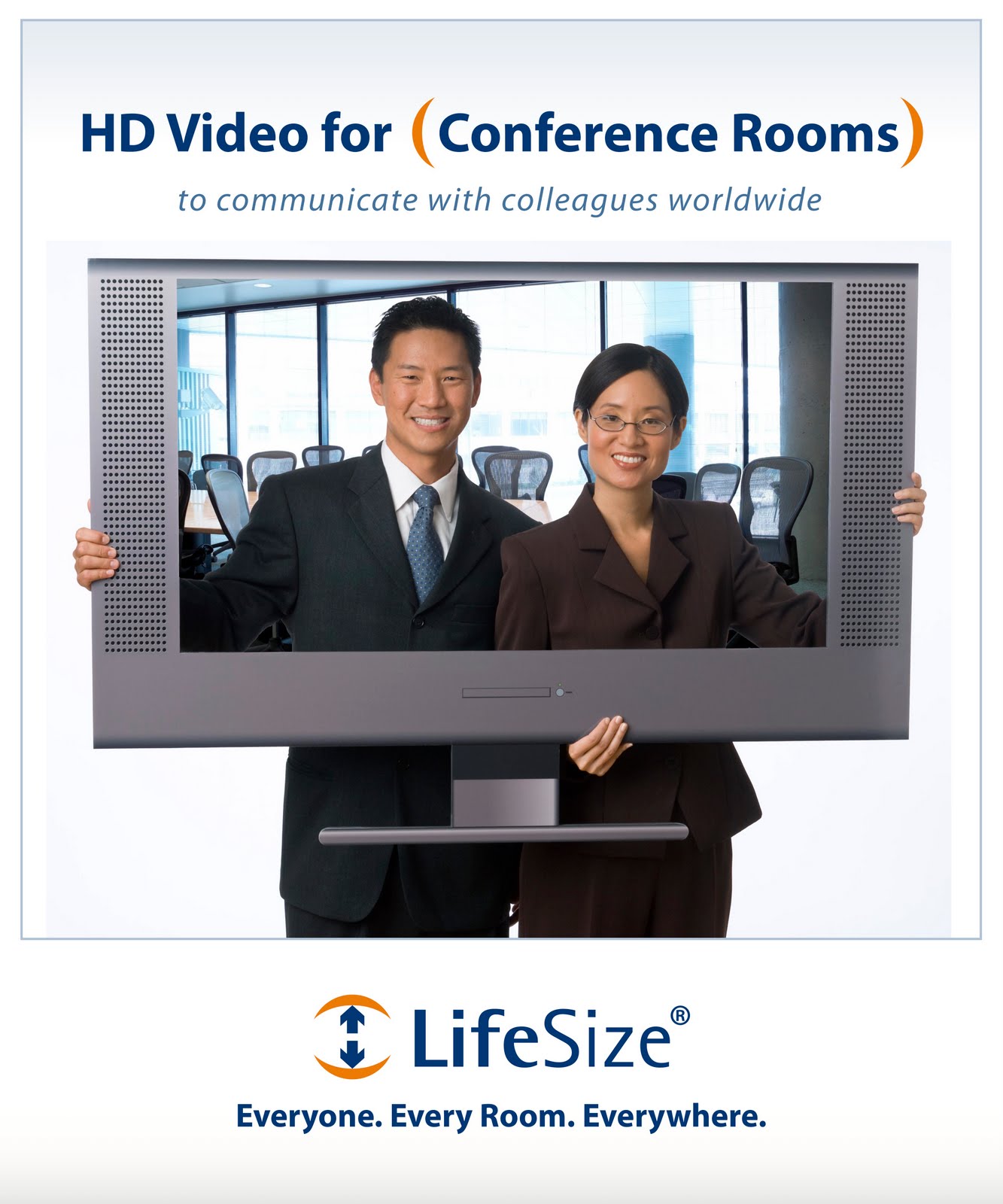 Working life can be so interesting and dramatic. This is a series we did for one of our favorite ad agencies. Their client was "LifeSize," a provider of teleconferencing hardware and software. The agency came to me with a fun idea---put people in situations where they might use the products and then put the whole thing in a screen which is how their counterparts across the world might see them.

Each image is a two piece composite. We shot each person (or couple) actually holding a prop HD TV surround in front of them. We did the classic white background lighting in our larger studio space which is approximately 42 feet long by 18 feet wide and has very high ceilings.

The ad agency cast the models and had the prop made and we did the photography. This campaign was done in the early part of this century, probably around 2003.

I remember the day very clearly because we were shooting tethered to one of the original Mac Pro laptops with the G4 processor. The camera was the venerable Kodak DCS 760 and all the lights were Profoto something or other. We were using a 20 foot firewire cable with full sized connectors on both ends and every once in a while we'd lose our connection and have to re-boot everything.

But that's not really why I remember this one so well. You see, we were on the very last shot of the day when my assistant came hurrying over to me carrying my cellphone. "You'll want to take this!" she said, in a panicky kind of voice. It was Ben's school on the phone. Ben had fallen off some playground apparatus and broken his arm. The school nurse had already left for the day. Ben's mom was out of town.

I tossed the camera to the world's greatest assistant and turned and headed toward the car. My assistant informed the client and then she proceeded to finish the shoot with perfect technique and poise. The clients were most understanding. The campaign went out without a hitch after we got that pesky compound fracture taken care of.

We are still working for the same agency. I did a fun job with them last month (with no casualties) and we're on schedule to do another project next Weds. It's never fun to have a child emergency but maybe it's even more stressful when you leave a studio with ten or twelve people behind.

I've always liked this campaign because I think the concept is so good. And it was a joy to shoot. Right up until the very last hour... 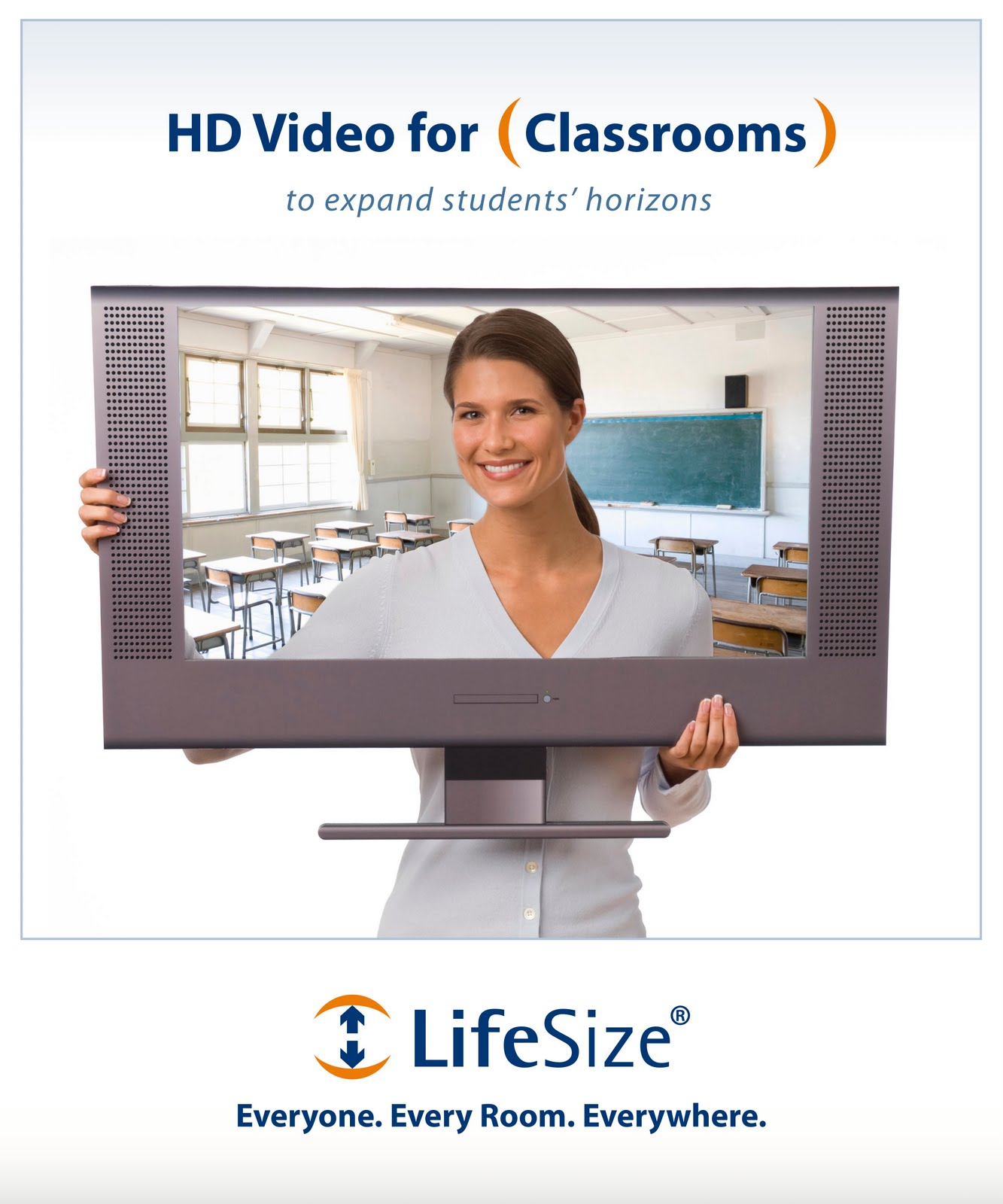 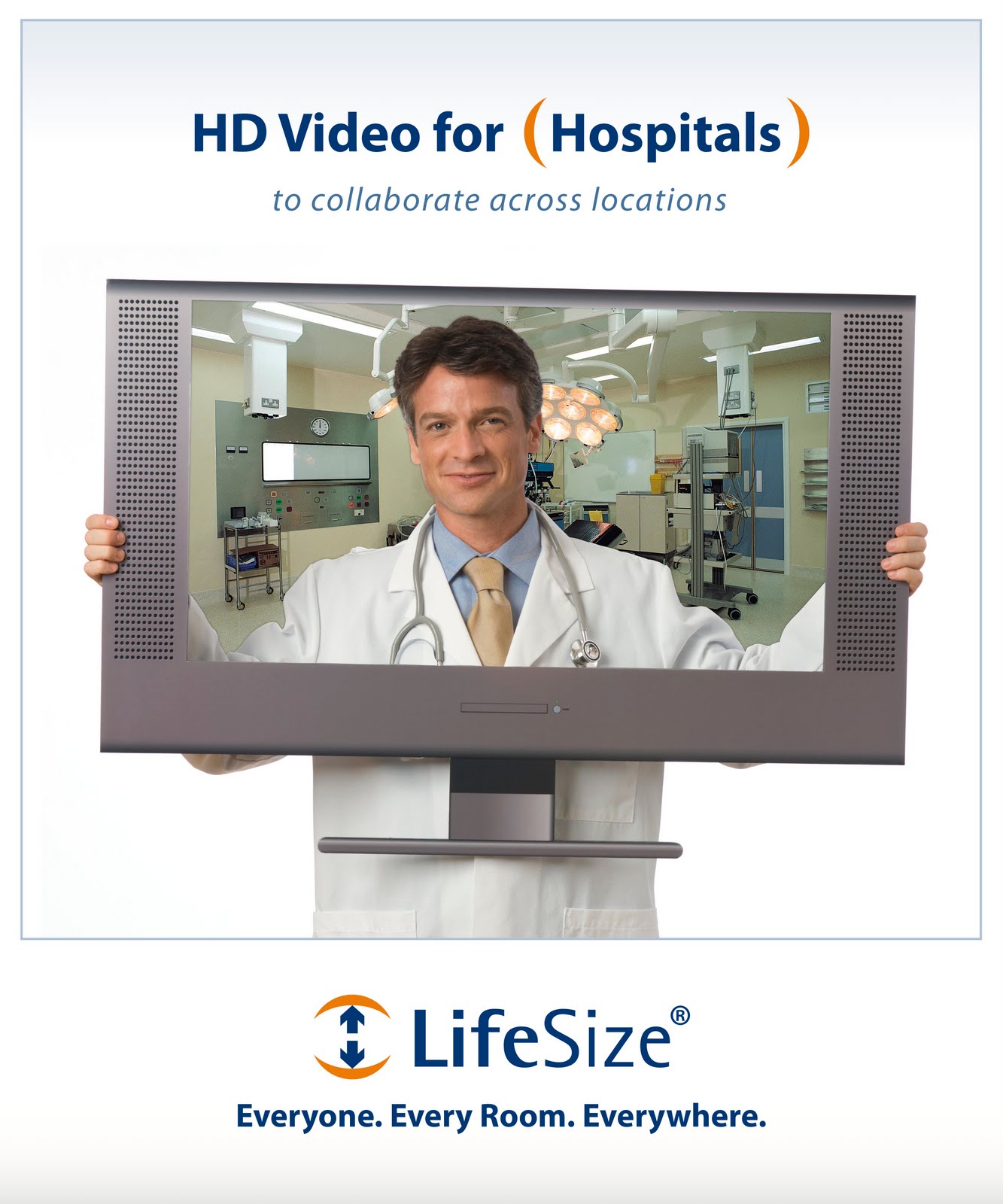 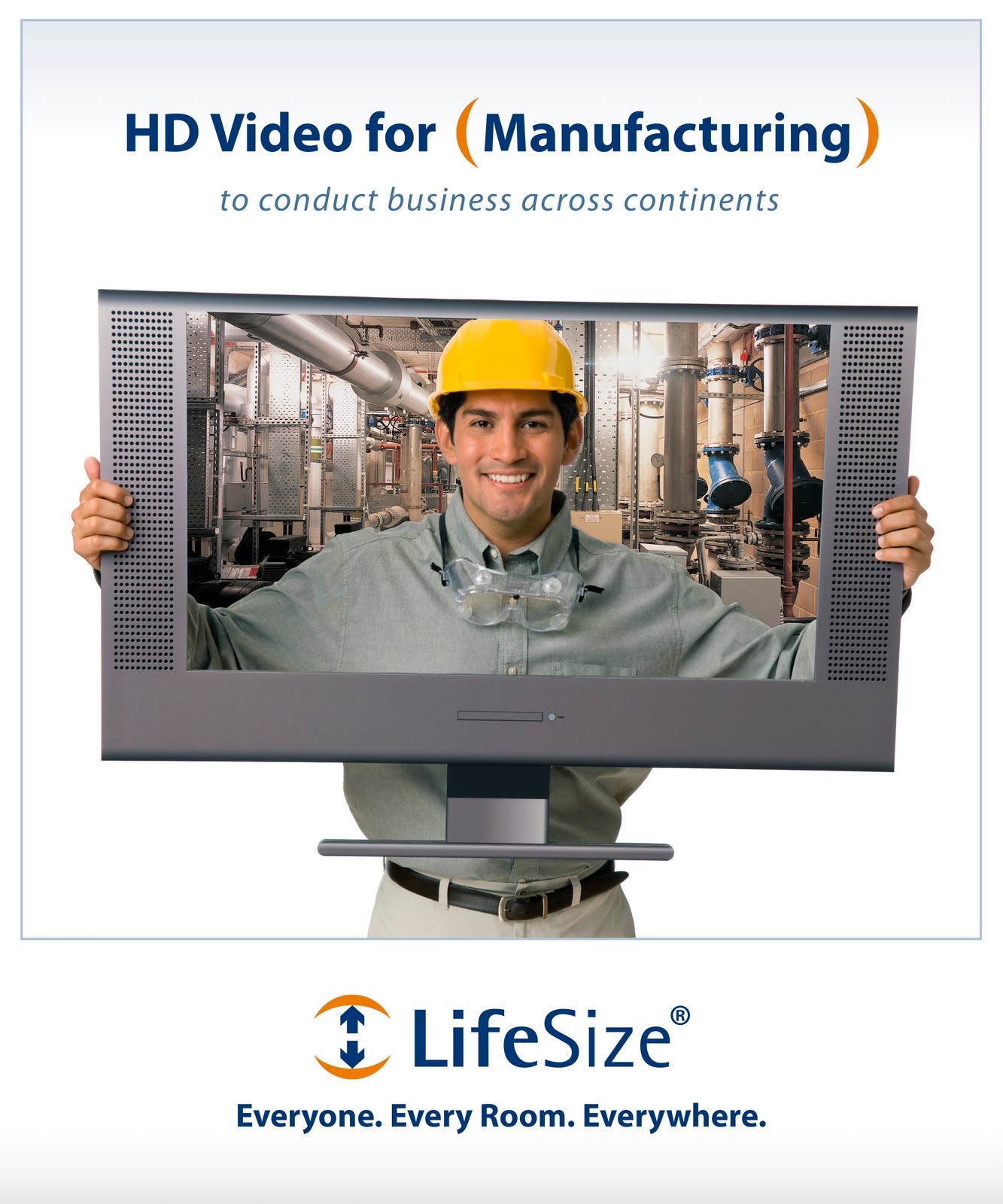 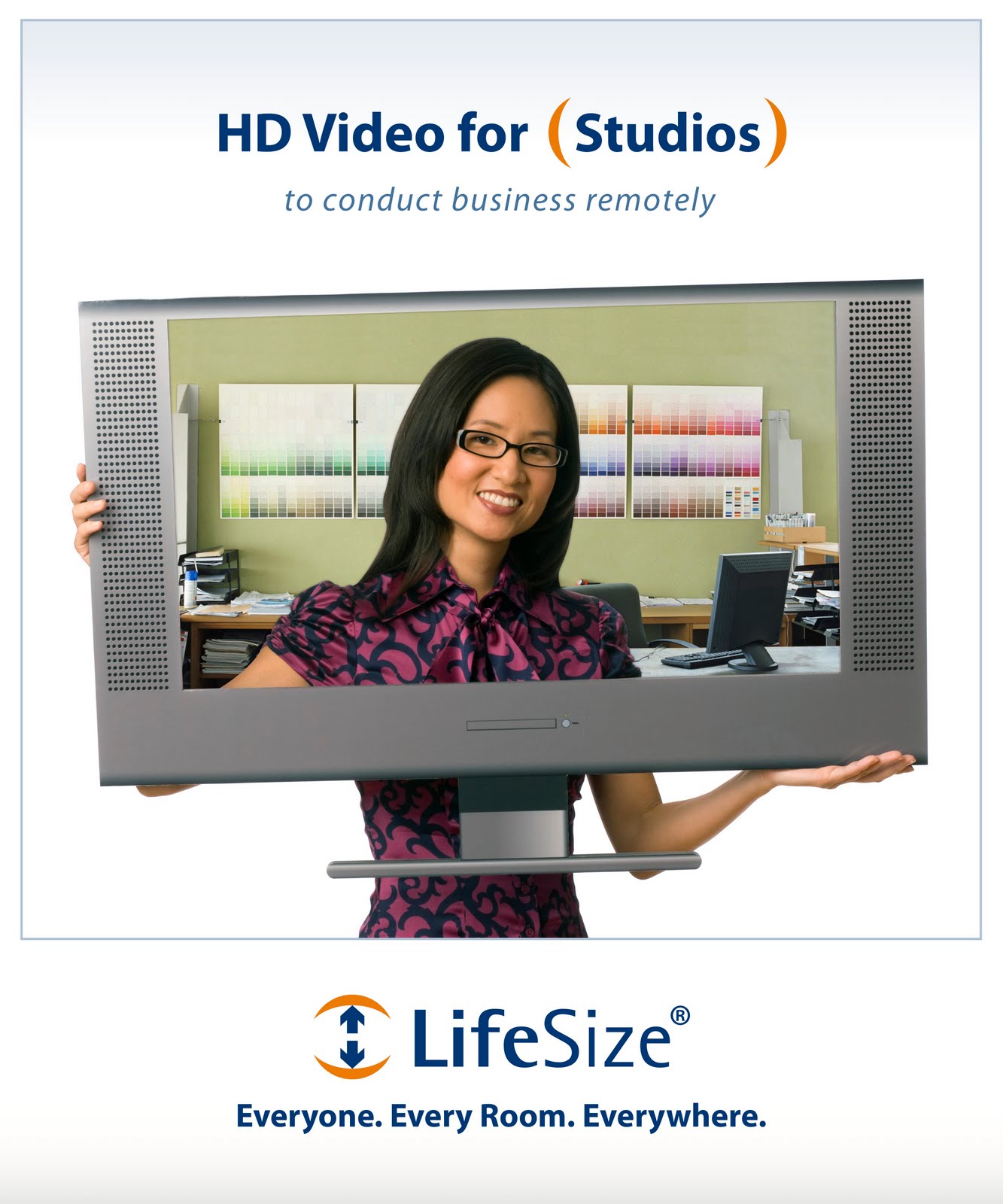 Posted by Kirk, Photographer/Writer at 17:51 2 comments:

One exits and one enters. 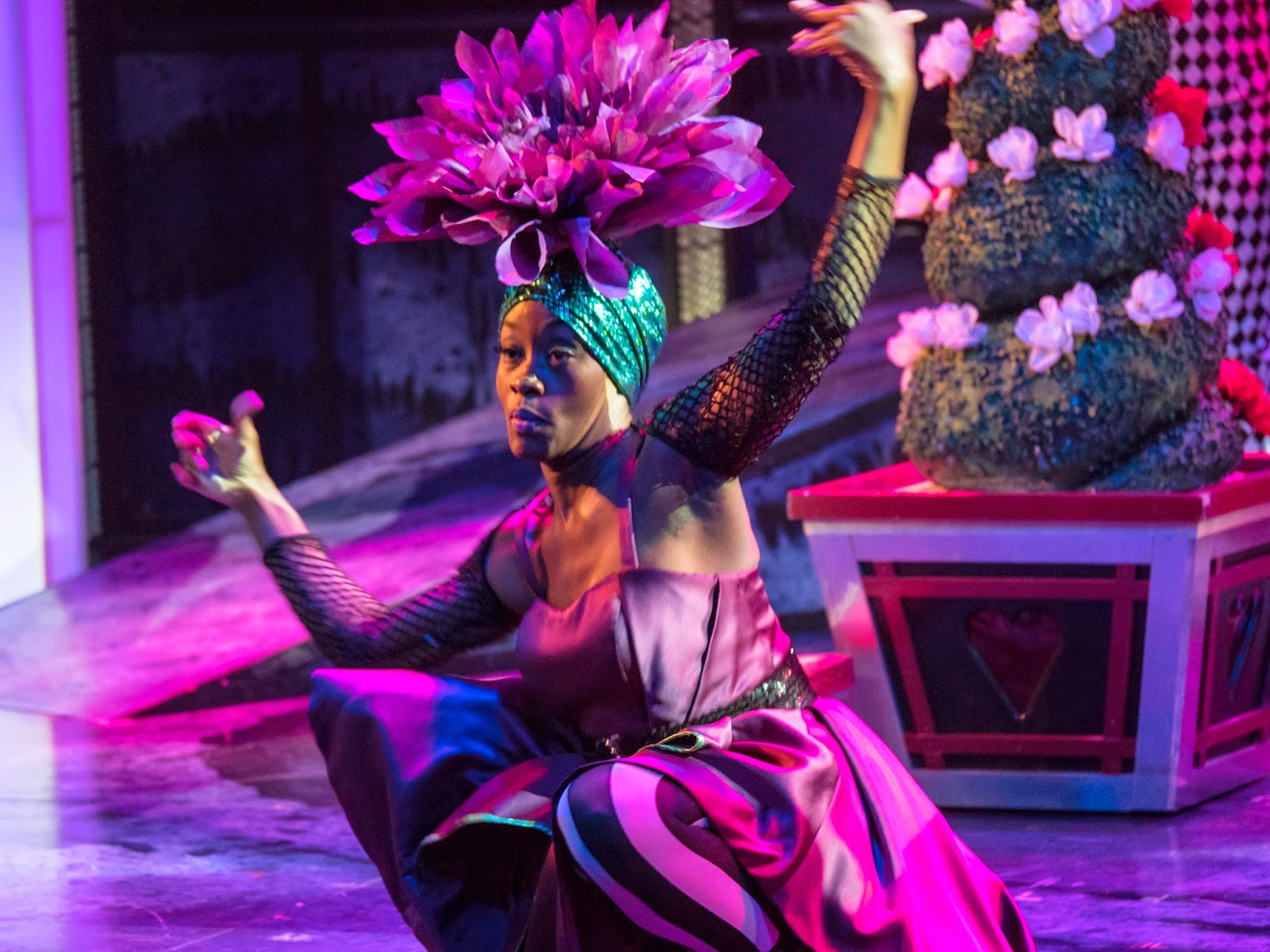 Just remarking on the balance in the universe. I wrote a blog about losing a job yesterday. The job was booked to have occurred on or around August 25th. I opened my e-mail this morning and another client was inquiring about booking the 25th. Same depth to the job. Same basic budget but with different usages. Also still life. It's already scheduled.  One in, one out. Balance.

On a totally different tangent: The image above is one of my favorites from my recent "Tommy" shoot at Zach Theatre (the play is still running and still a visual delight).  I caught it with a GH4 and the 35-100mm f2.8 lens at the long end, wide open.

I might have used a higher res camera but if you look very little in the image is tack sharp due to subject movement. But it's the subject movement---the kinetic feel---that allows me to enjoy the image. More or less resolution would have made no real difference. In fact, had I upped the ISO and made a completely sharp image I'm sure we would all find it a bit boring.... Just conjecture.

Posted by Kirk, Photographer/Writer at 17:04 2 comments: