A Saturday walk with a firmware updated camera and an interesting lens. It was my day to shoot what I like. 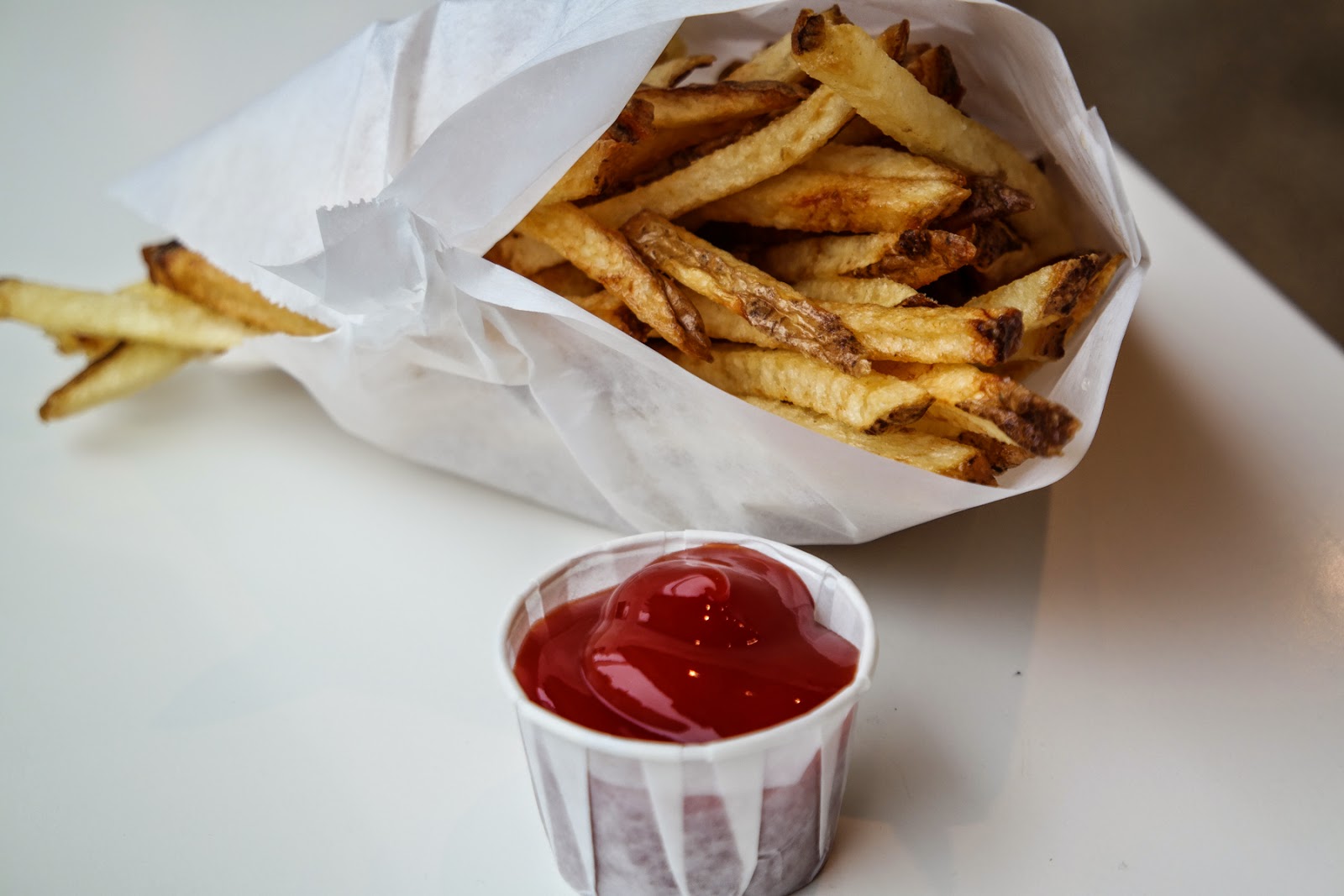 After a tough workout at the pool this morning Belinda and I headed over to our favorite burger joint, P. Terry's. We were being sybaritic so we split an order of French fries. But P. Terry's fries are no ordinary fat sponges pulled out a deep freeze. They cut them by hand from fresh potatoes and dunk them in hot canola oil. Healthy? Maybe not but nowhere near as toxic as the run of the mill, fast food fries... I brought along a camera. I'd chosen it for the day.

I'd played with all my other cameras last week so as we left the house in a misty, forty degree midday I grabbed the Samsung NX30 out of its drawer and put an interesting lens in the front of it. This is a lens that Samsung sent me along with an NX3000. I passed that camera along to a retired from work swim buddy who needed a good, all around camera for art projects and I swapped out the lens that came with the NX3000 with an 18-55mm kit lens I'd been playing with since the Galaxy NX days. I'd heard good things about the new lens, the 16-50mm f3.5 to 5.6 collapsible power zoom so I kept it around. I would have loved a black version but I am growing fond of the zany whiteness of the copy I have. It gives the ensemble a zebra look.  So I put the 16-50mm on my pick of camera and decided to use the combo as my shooting tool for the rest of the afternoon.

Freshly fueled by a double burger on whole wheat with the works and a more than equitable share of the above fries I dropped Belinda back by the house, conferred in a serious manner with Studio Dog, and then headed out to see the world through the fifth or sixth model of camera I've used this week. I was not disappointed. While the weather could have been cheerier I was happy for the coolness and the clouds, and the camera and I decided to ignore the whisper light micro rain that was a constant companion for the afternoon. 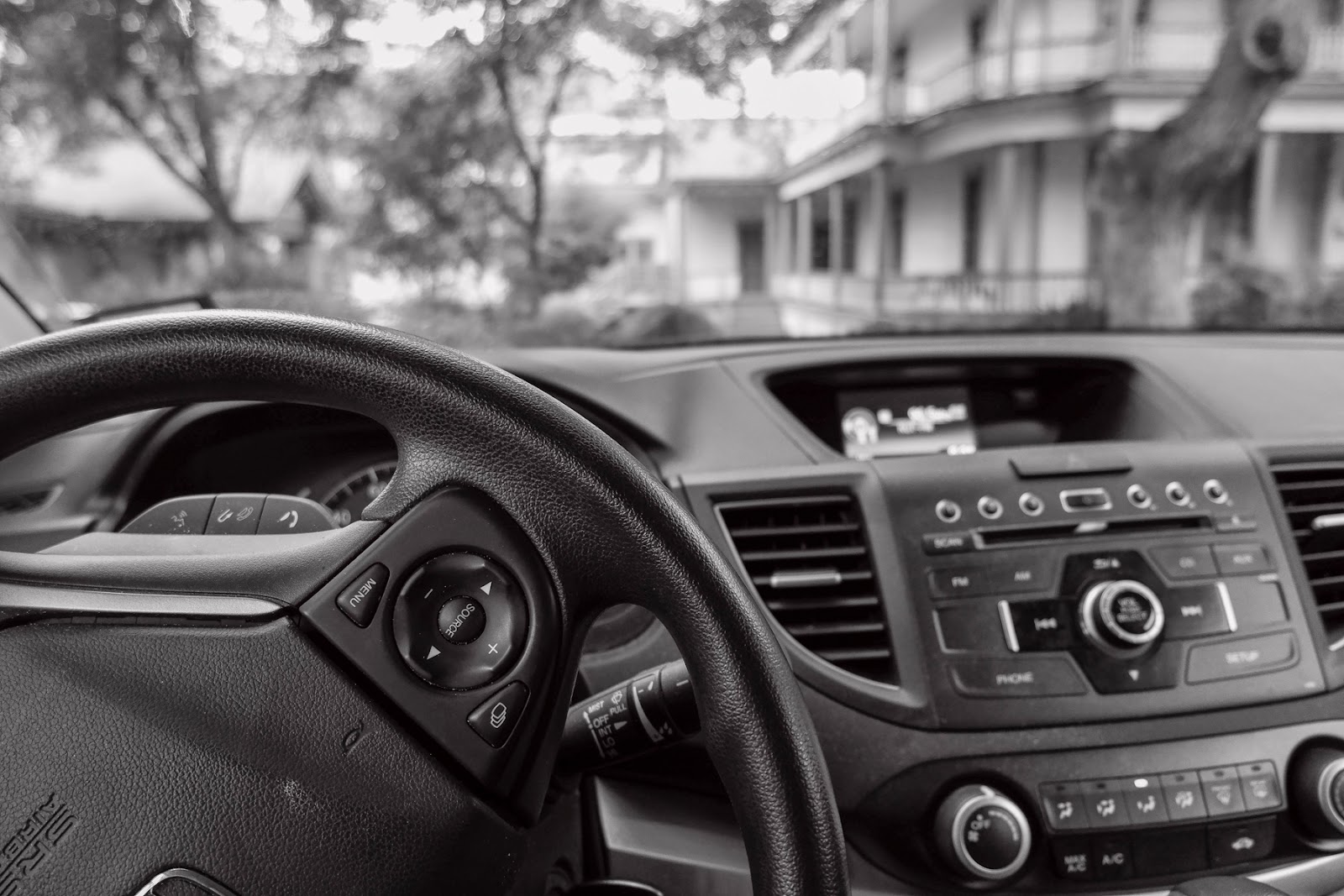 I've been in a black and white mood for the latter part of the week and it was my intention to shoot all day in black and white. The NX30 has a mode that they call, "classic" and it makes the frame black and white. It does a few other things like popping the contrast but I haven't really stopped to figure it all out. I just like the effect and it's so much of a "one stop" thing when shooting Jpeg compared with bringing color raw files back to the office, converting them to Jpegs and then using another program to make them artistically monochrome. 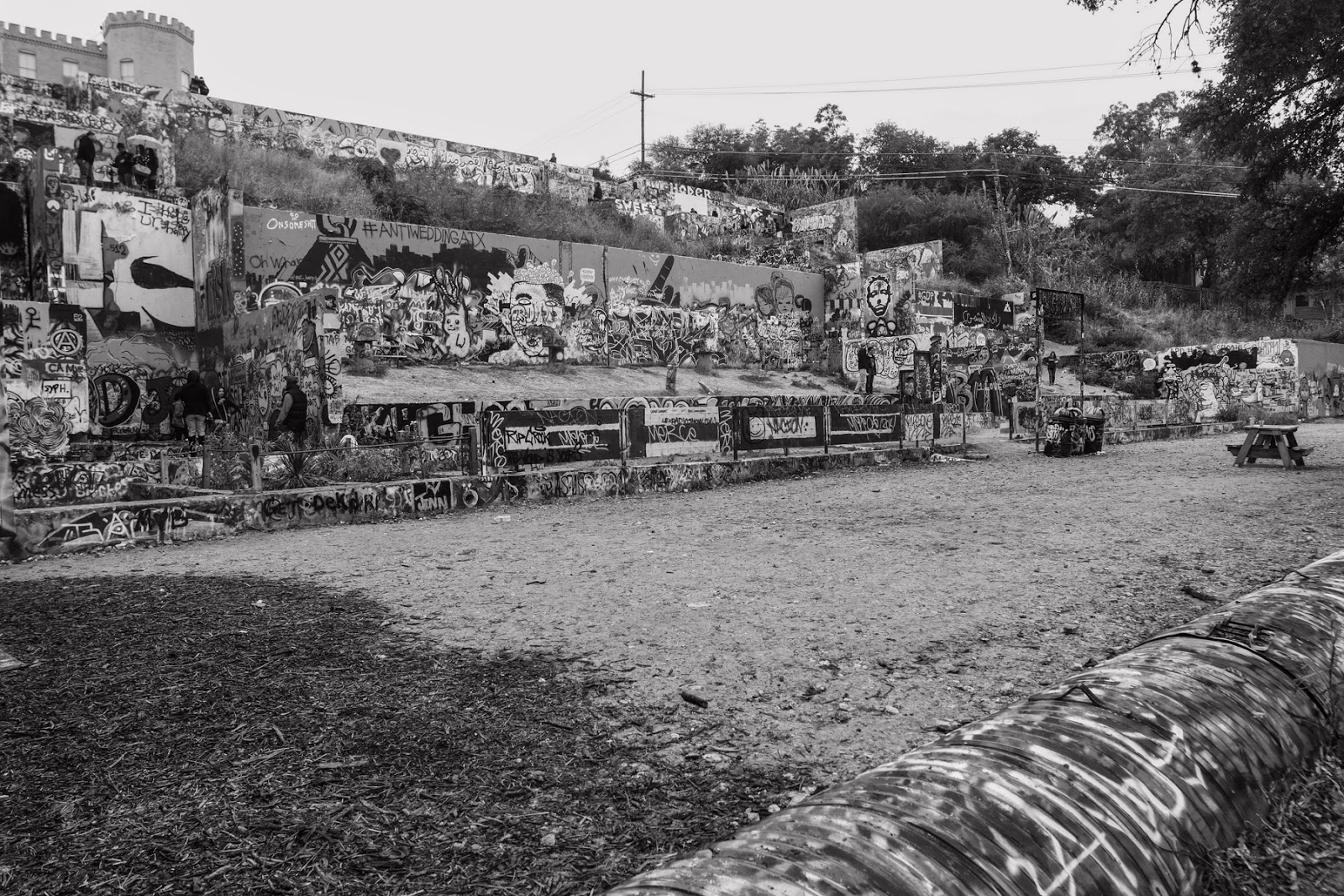 But of course the first place I dropped by was the giant graffiti walls with its riot of colors so my initial intention to be a black and white artist was shot all to hell. I switched back to the standard color profile, set the white balance to "cloudy" (because it was) and went back to shooting in non-monochrome. The best of intentions sabotaged by a cinder block wall smeared and sprayed with pigments. 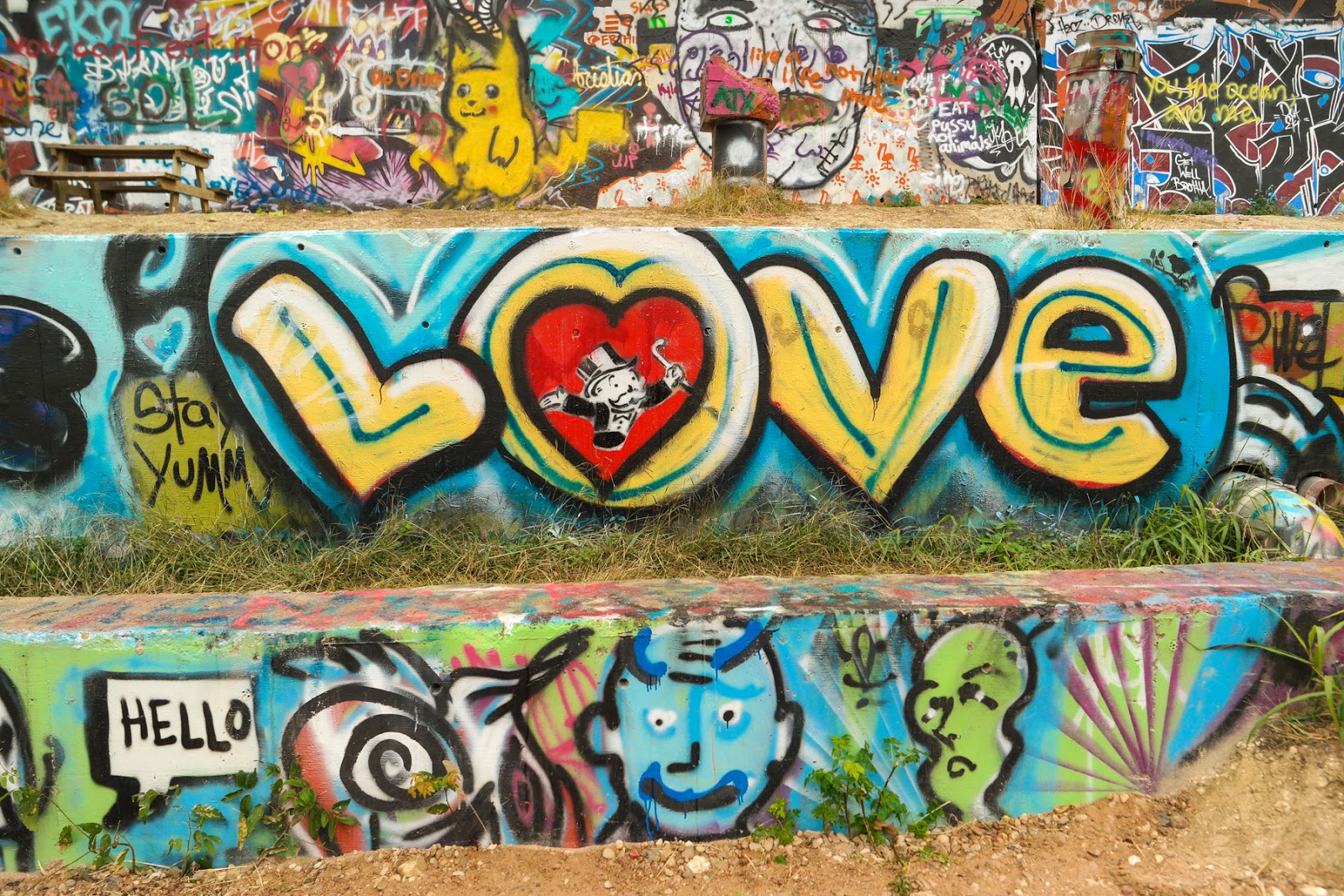 I snooped around for a while and looked at the new art and played with the camera. I was a bit harsh on this camera when I first got it but that wasn't completely my fault. It wasn't the fastest performer in my collection and I had issues with getting the EVF to match the LCD and other problems getting the EVF to switch quickly and with assurance from the LCD when I put my eye to the finder in bright light. A recent firmware upgrade has turned the NX30 into a very, very usable camera for me. The addition of the 16-50mm lens gives me a little bit more on the wide side than I'd had before and, while there is some geometric distortion at the wide settings the lens is sharp enough wide open and very sharp one and two stops down. I hope it is marginally water resistant because I did have to wipe water off the camera and lens from time to time. 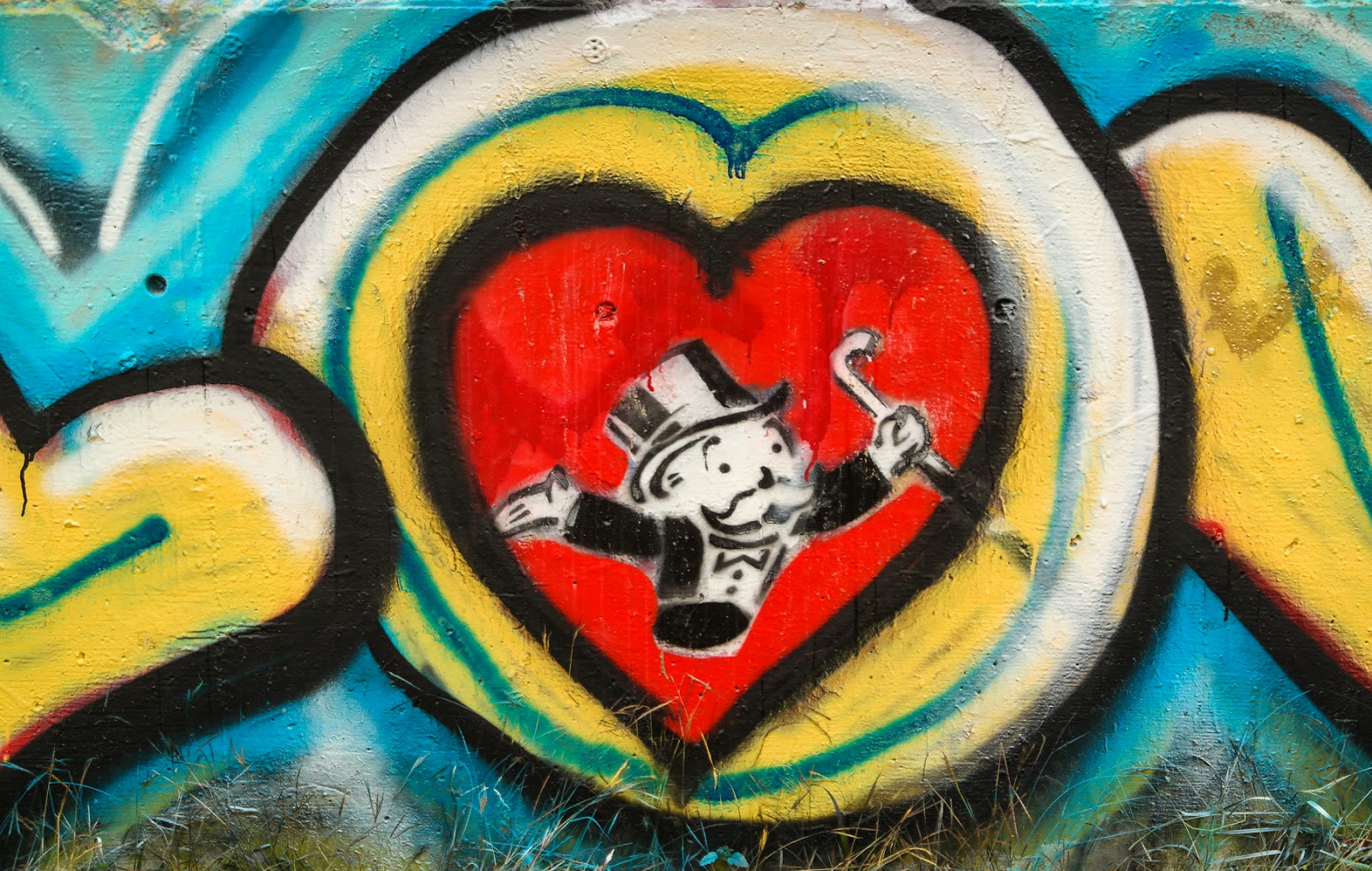 Also, for the first time since I got the camera I played with the tilt-able EVF. I didn't see the value to it when I first got the camera but I was enmeshed in another system at the time and probably not paying attention. At any rate, the ability to use the EVF in a 90 degree fashion was really pretty great today. Everything at the graffiti park was wet and muddy but at the same time all of the art that I wanted details of was painted down near the ground. It was great not to have to "put a knee down" to get the head on angles that I wanted. Later, when shooting quickly on the street I came to realize that I could shoot with the EVF at a 45 degree angle, kind of like a prism finder on a film-era Hasselblad and that was a very quick and interesting way to shoot as well.  I'll keep that in mind the next time I'm shooting portraits with the 85mm and I want a lower camera position.

The NX30 body is smaller than I remembered. I have it here on my desk next to one of my Olympus EM-5 bodies wearing the top half of its battery grip. They are almost the same size when the EM-5 is used in that configuration. The 16-50 power zoom is small and light as well. Especially small when collapsed and closed. The one thing I've always liked about the Samsung cameras is their sensor tech. Different than their competitors. Not better or worse, just different. And as you know, I like different. 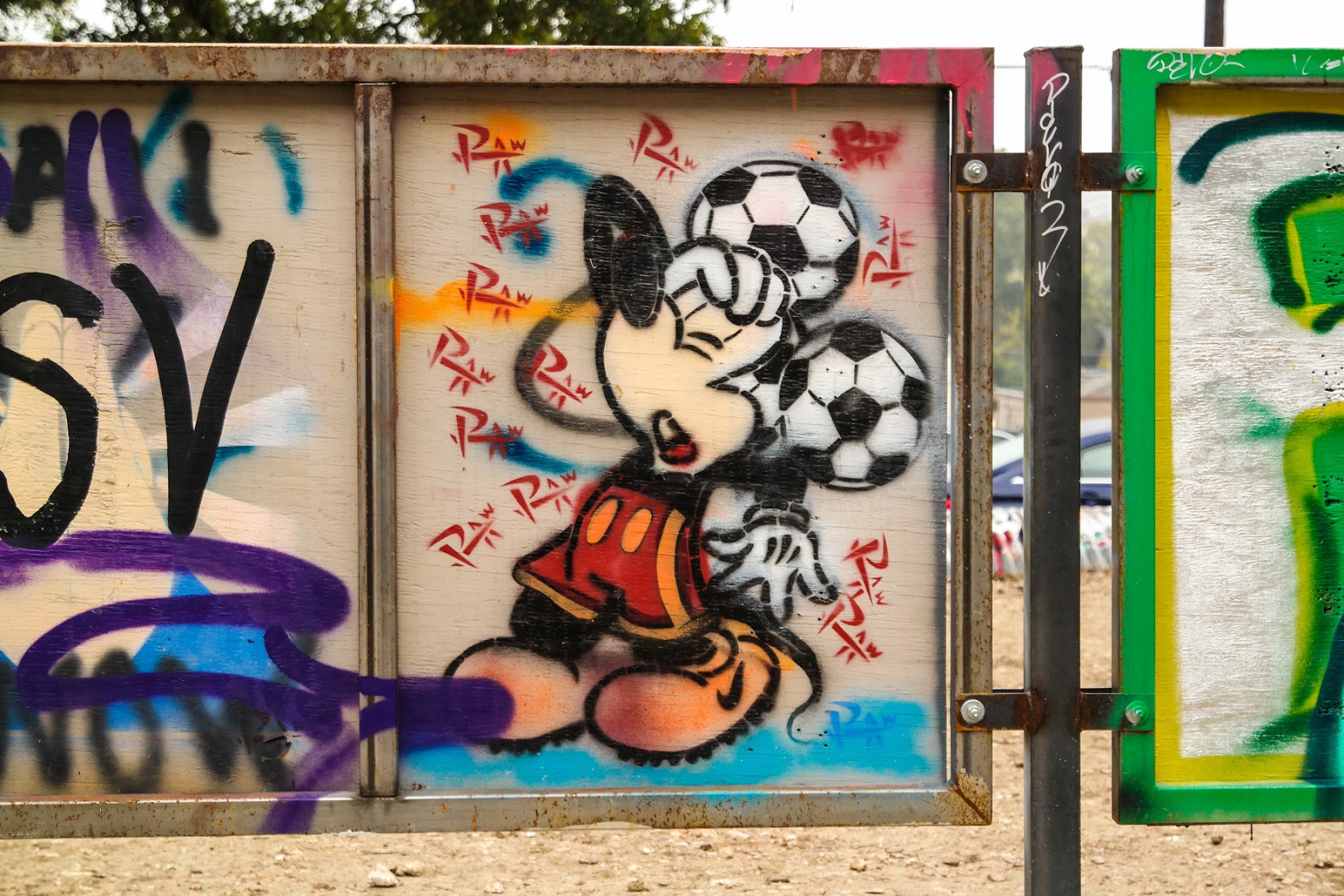 One thing I tried to do today was to check in and pay attention to what I think about when I'm walking around taking images. I know I am a sucker for contrasting colors, especially deep reds next to lighter blues. I also love pure greens. But today I was trying to figure out why. I can only say that color is like music for the eyes. My brain and eyes seem to love to find patterns based on shapes  and colors although I am not consciously looking for either. It's all running on some sort of brain sub-routine. I just end up responding by pointing the camera at the stuff I like and wrapping a composition around it. Someone wrote in last week to suggest that I should shoot in a more symmetrical and balanced way. I think the ceiling shot of the Alexander Palace bothered them.

I could not disagree more. I can't stand to look at very balanced images because they seem static to me. I'm always a fan of a little tension in an image. Whether that tension is supplied by the emotional quality of the content or a little twist to the frame is inconsequential to my enjoyment. I just like stuff that's a little off. 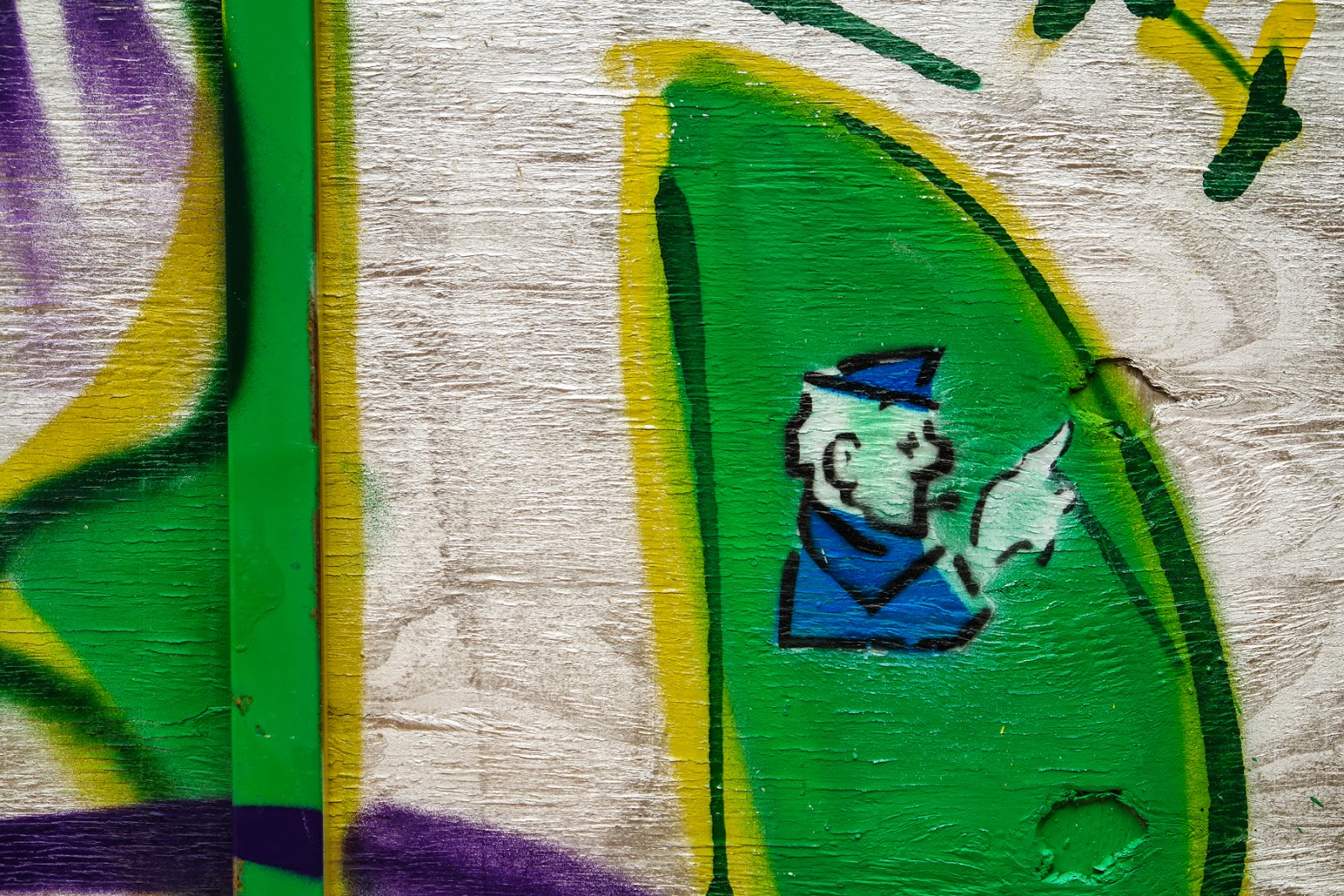 As I walked down the streets today I thought of the jobs I'd just done and what I might have done differently in each instance. Was I too concerned with the wind on Monday and not concerned enough with the finer points of subjects' expressions? Should I have used different modifiers on Tues.? I could have metered the studio portrait more accurately on Thurs. and I could have fine tuned my location and composition a bit more on Friday. I should have already made a custom preset if I'm going to use Nikon raw files in Lightroom. I have to remember to build in more test shots at the beginning of shoots and not rush to get started. Once I go through all the post op review I forget it, resolve to do everything differently the next time and then start fantasizing about the ultimate way to actually do the business. 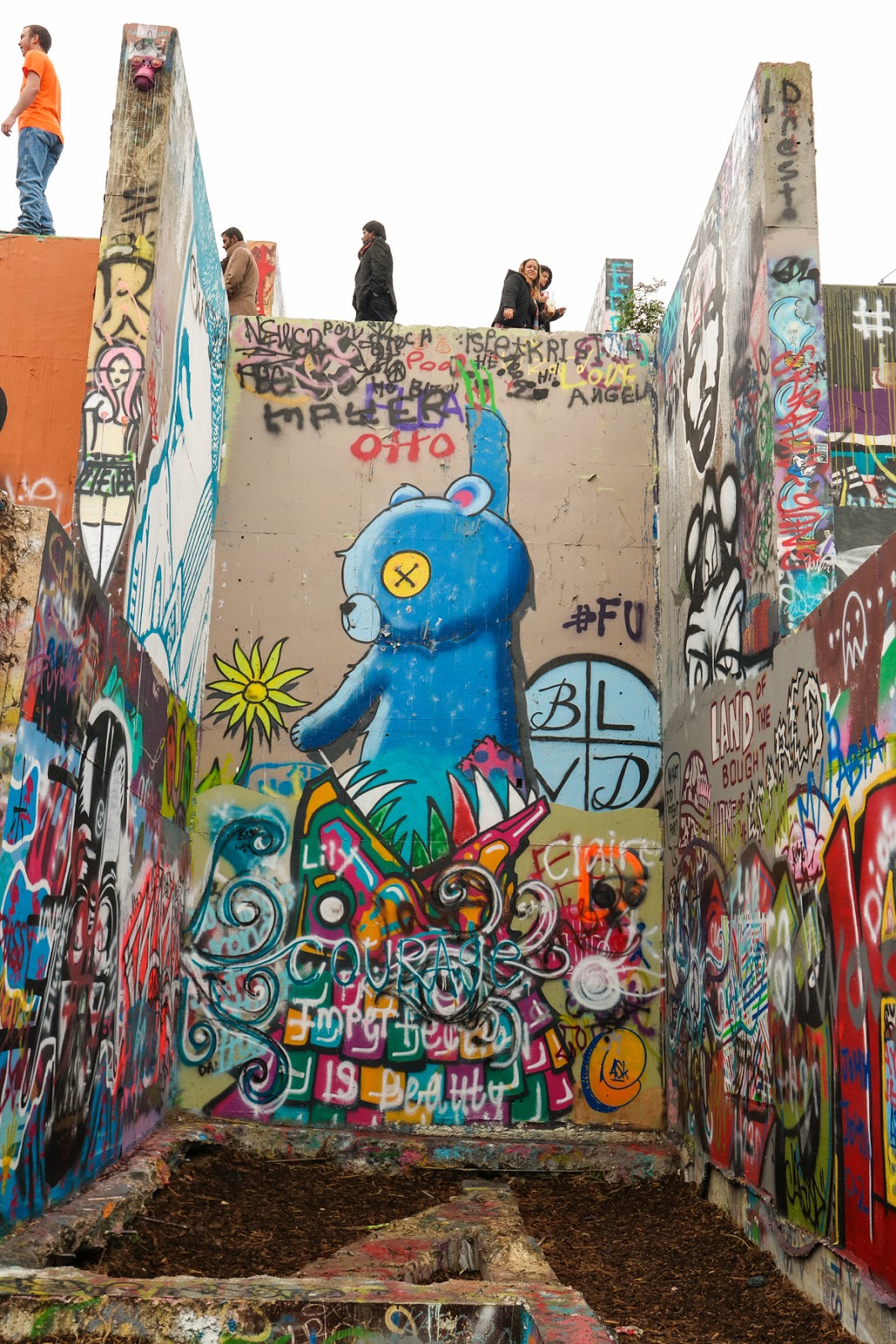 Practically speaking though, there is no "right way" to do the business because that would mean shooting the same stuff in the same way over and over again. Trying desperately to have the most efficient and repeatable methodology I could construct. Figuring out the intersection of cost/client acceptance and profit by commodifying everything. Then I would be nothing more than a template of a photographer. An accountant's dream. And I'd quit in a week. I love the challenge of shooting differently nearly every time I go out the door. I've come to believe that if you aren't a bit nervous, not just going out to shoot paid jobs, but every time you go out to do your art then you aren't doing it right. The whole circus is nothing without the stimulation of uncertainty and the thrill of discovery. The challenge is the challenge. The fun part is hitting the wall of fear and anticipation and going over the top to the other side. And I'm sure that's what the folks were also thinking when they painted this dumpster: 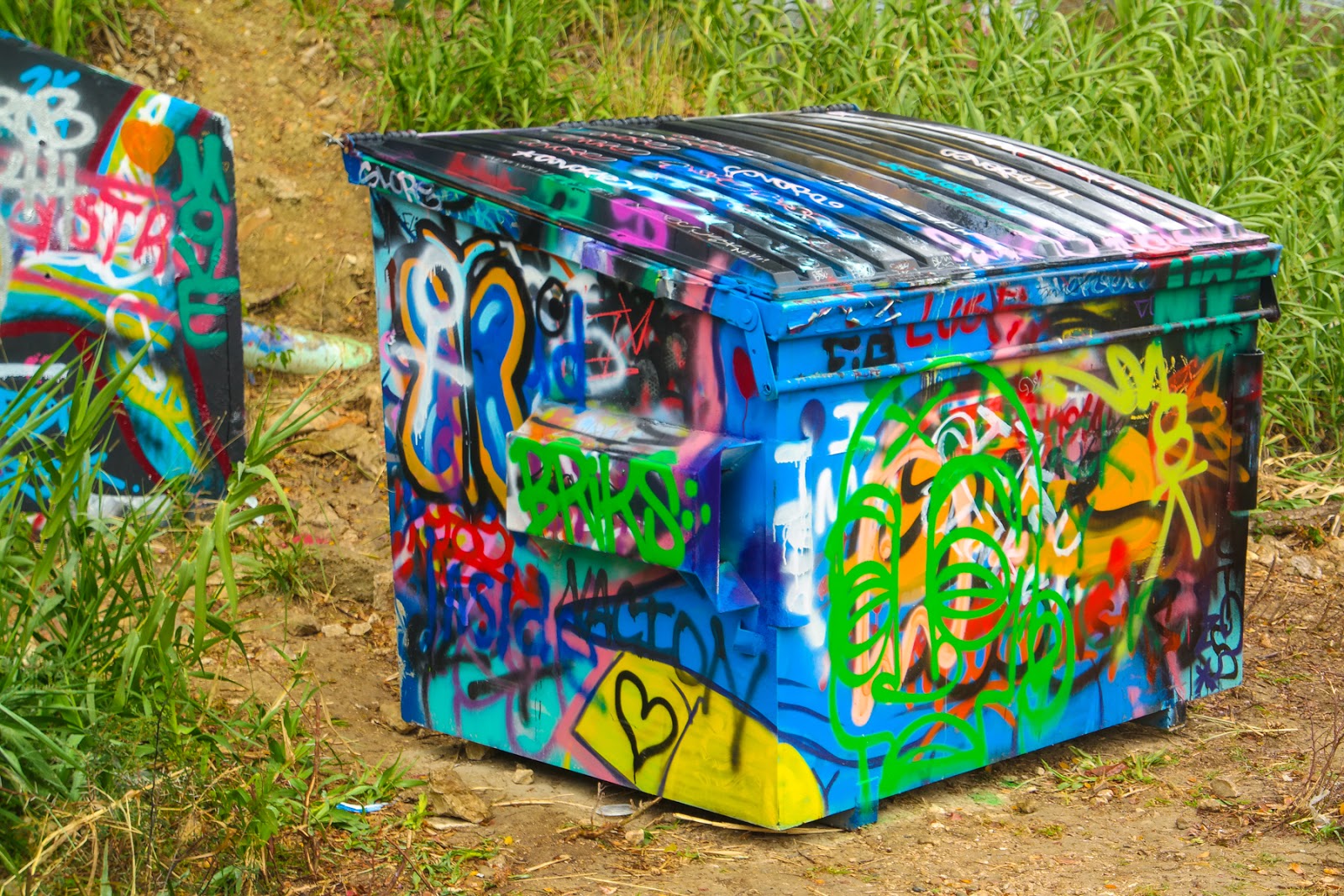 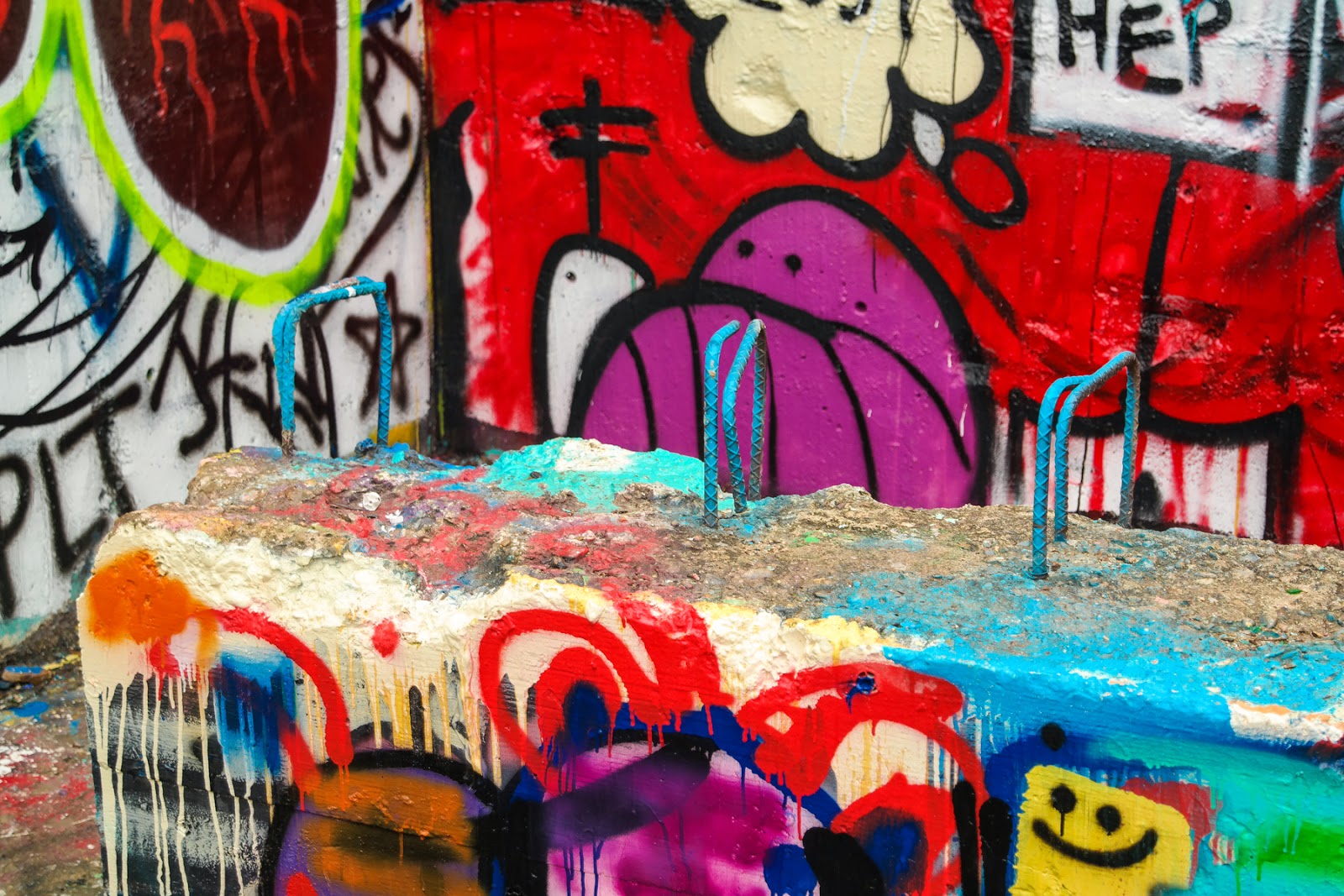 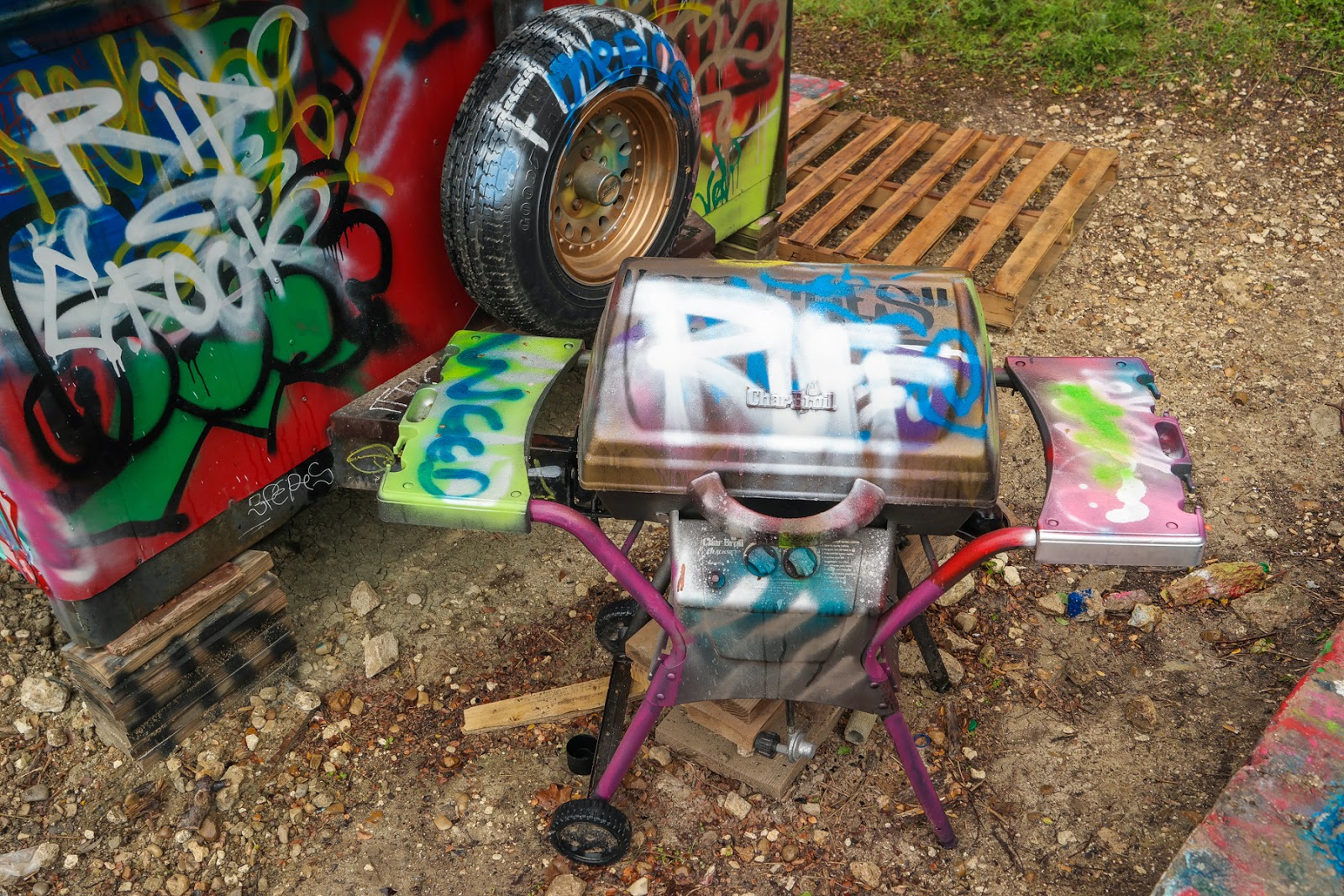 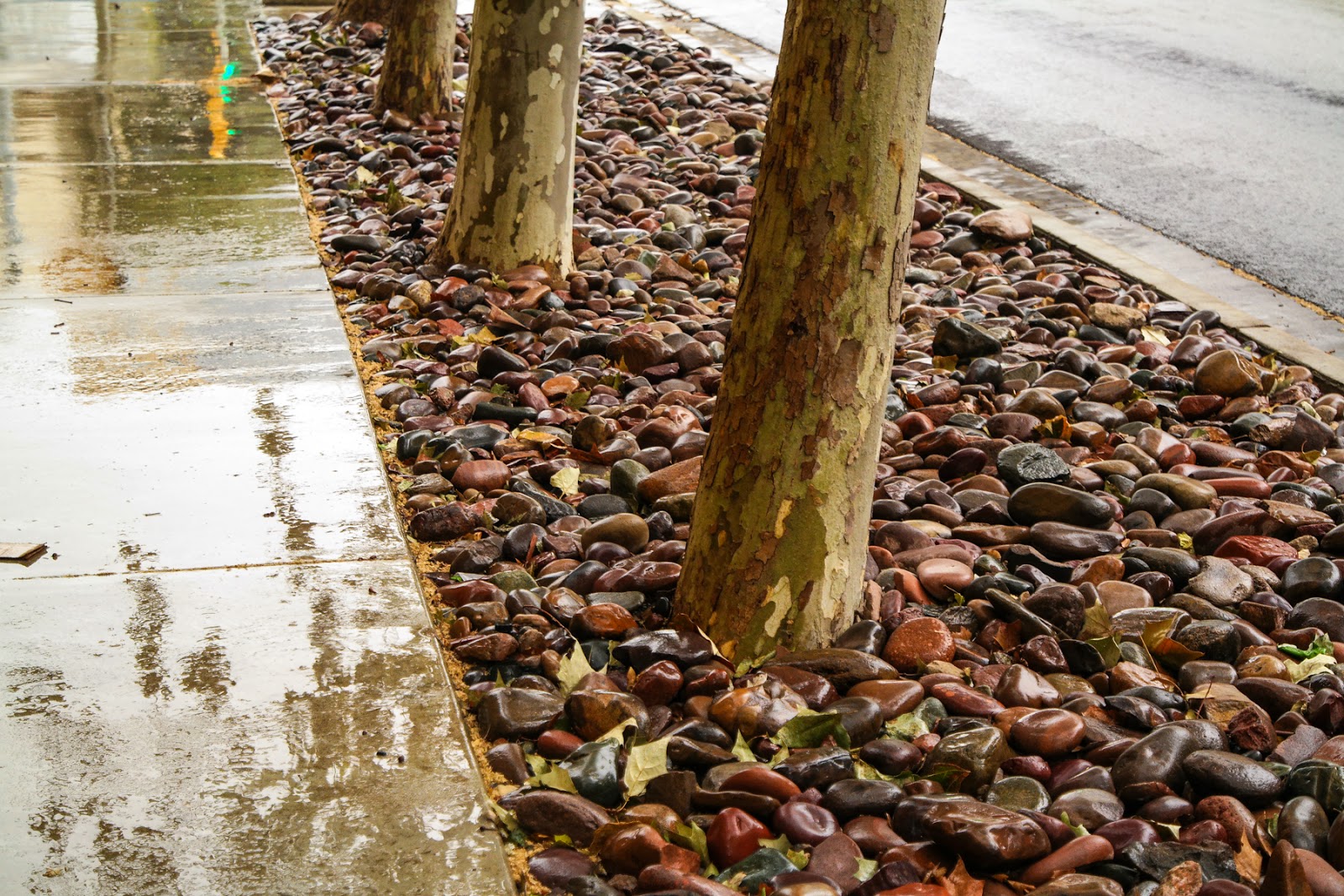 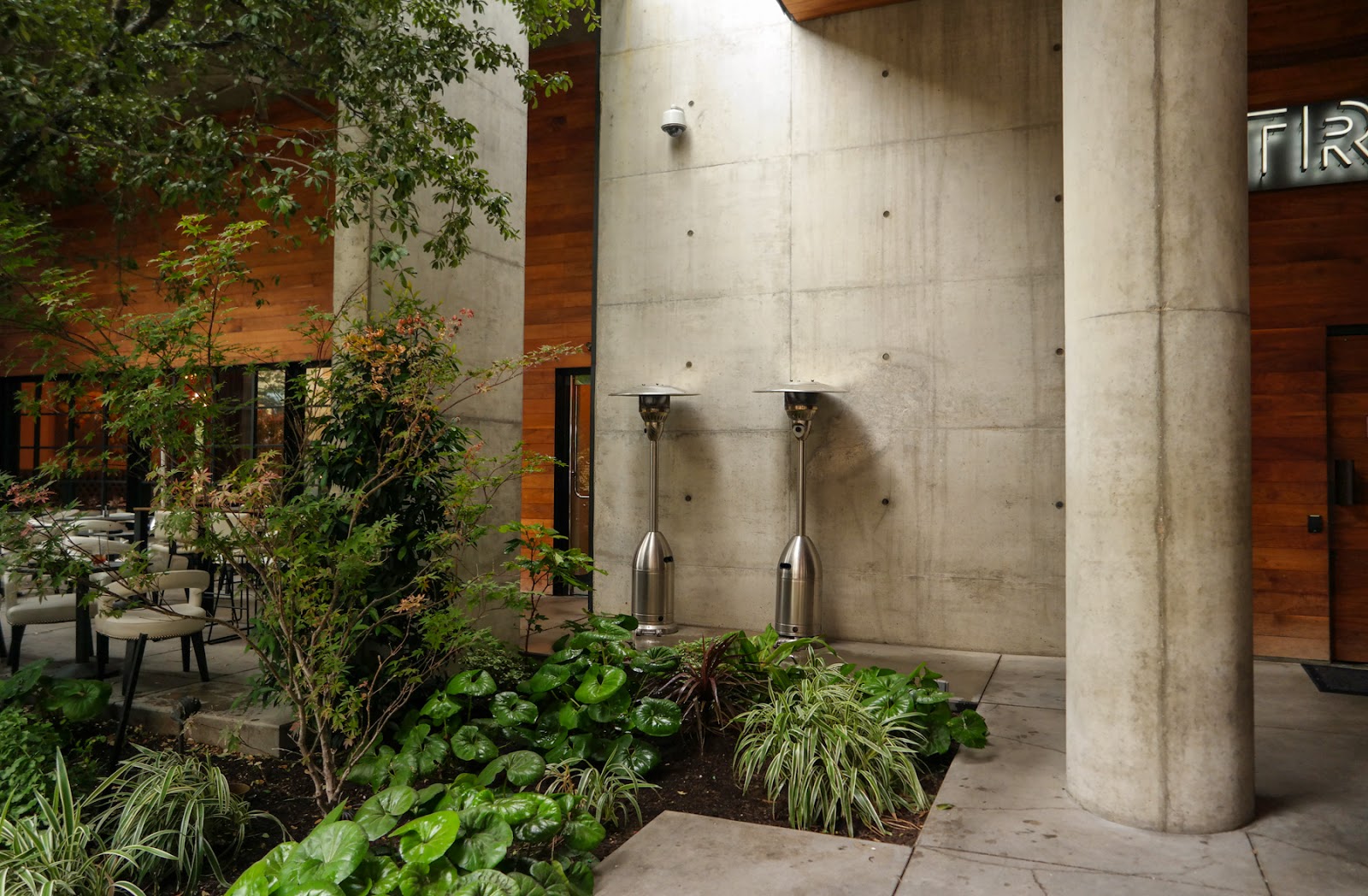 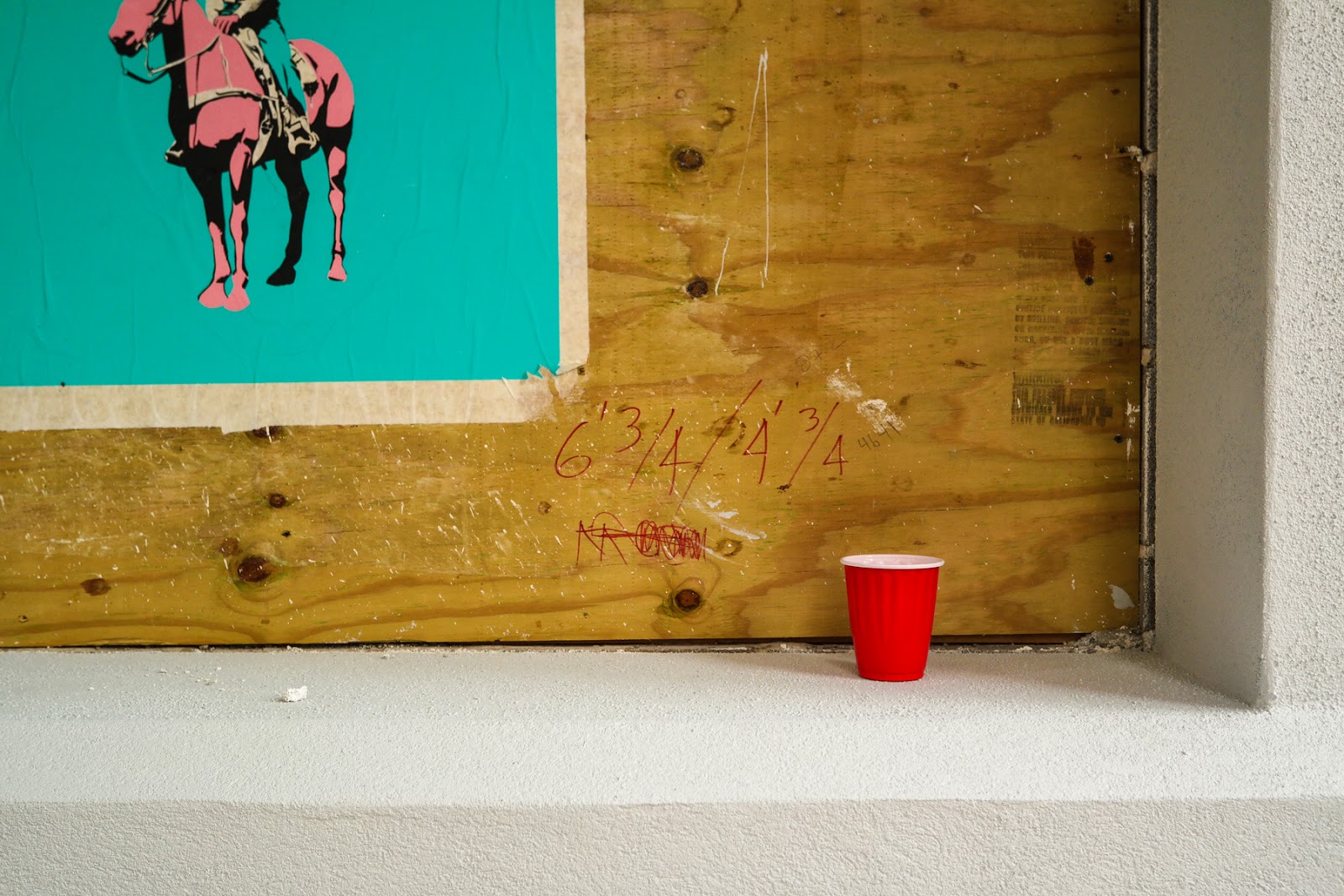 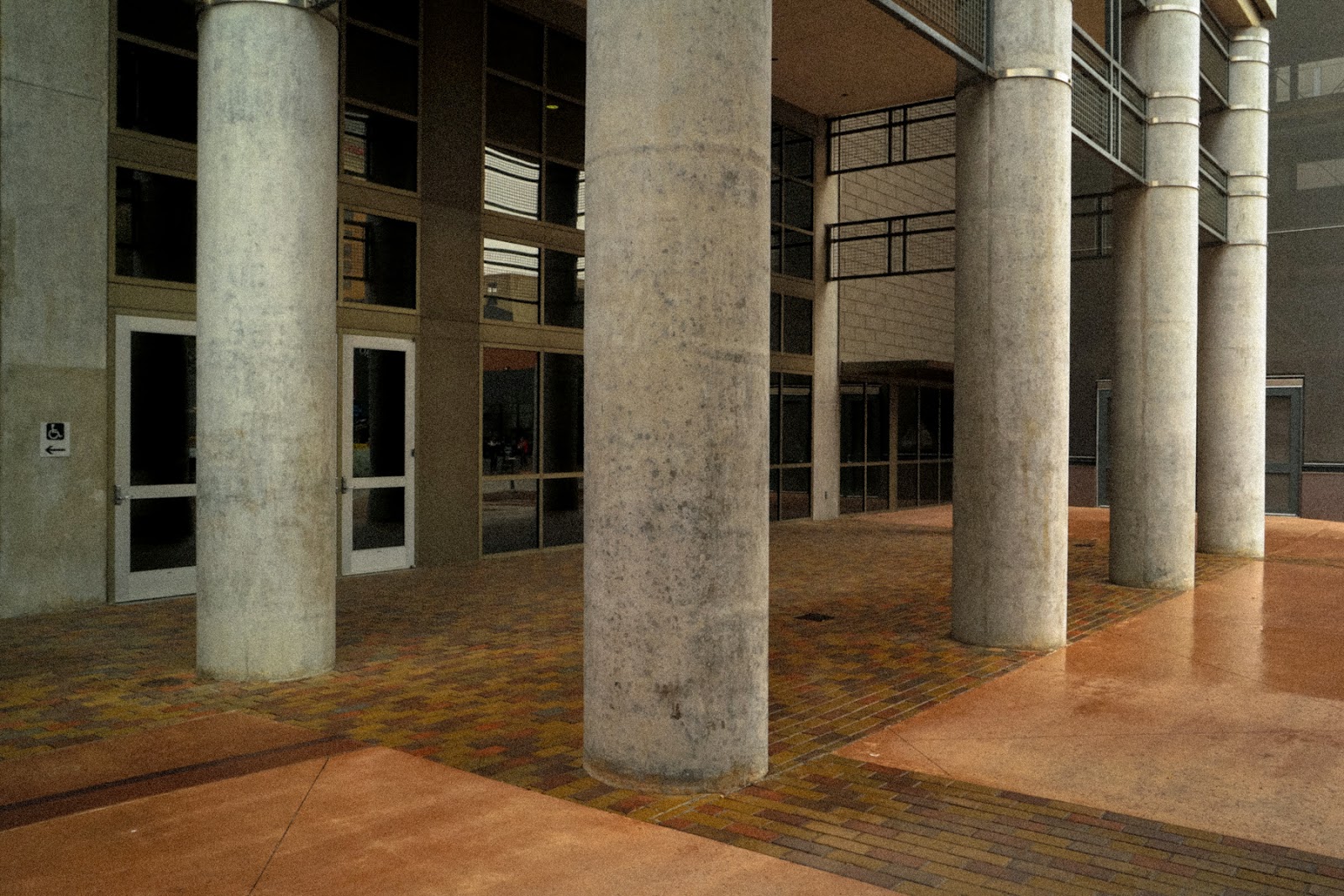 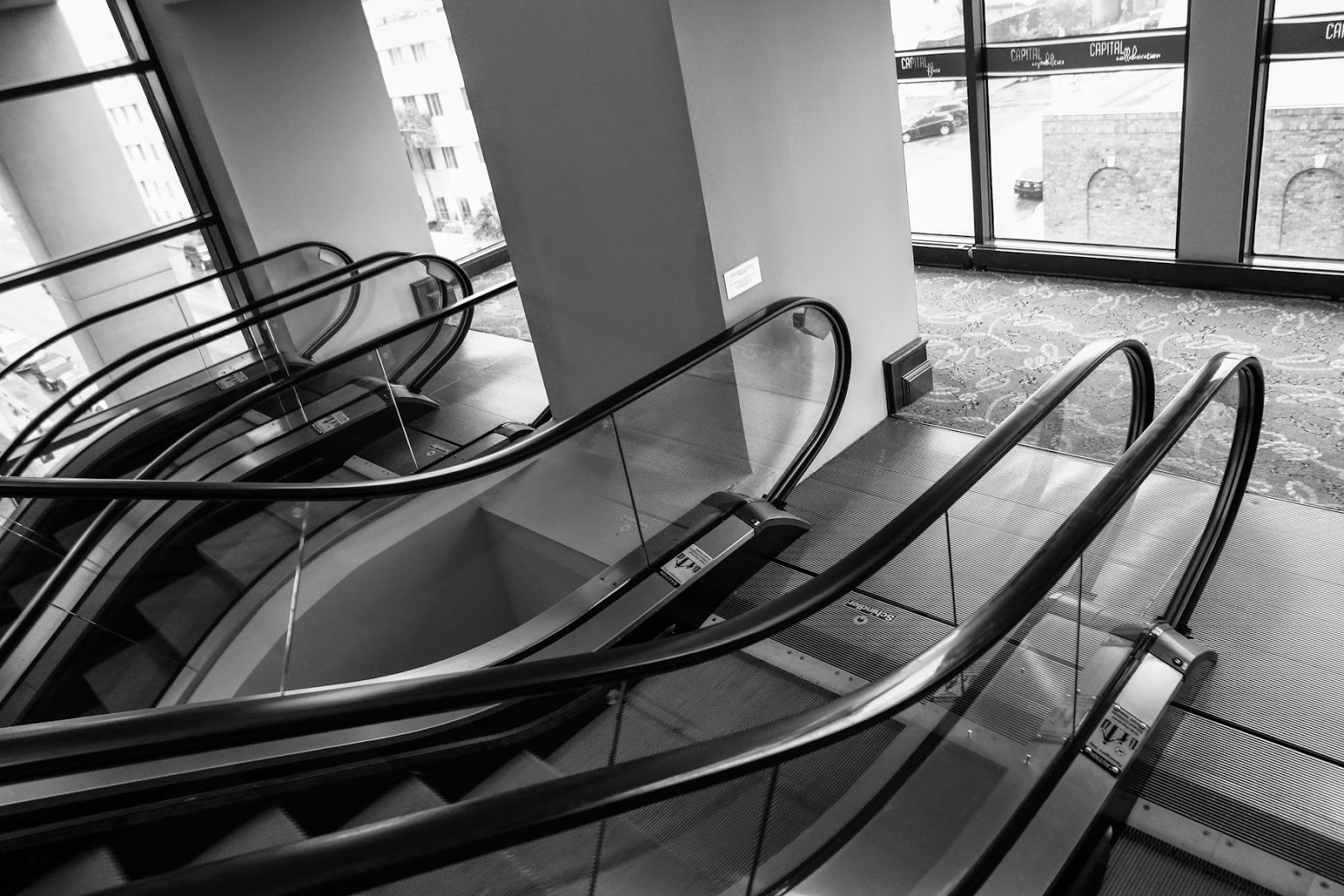 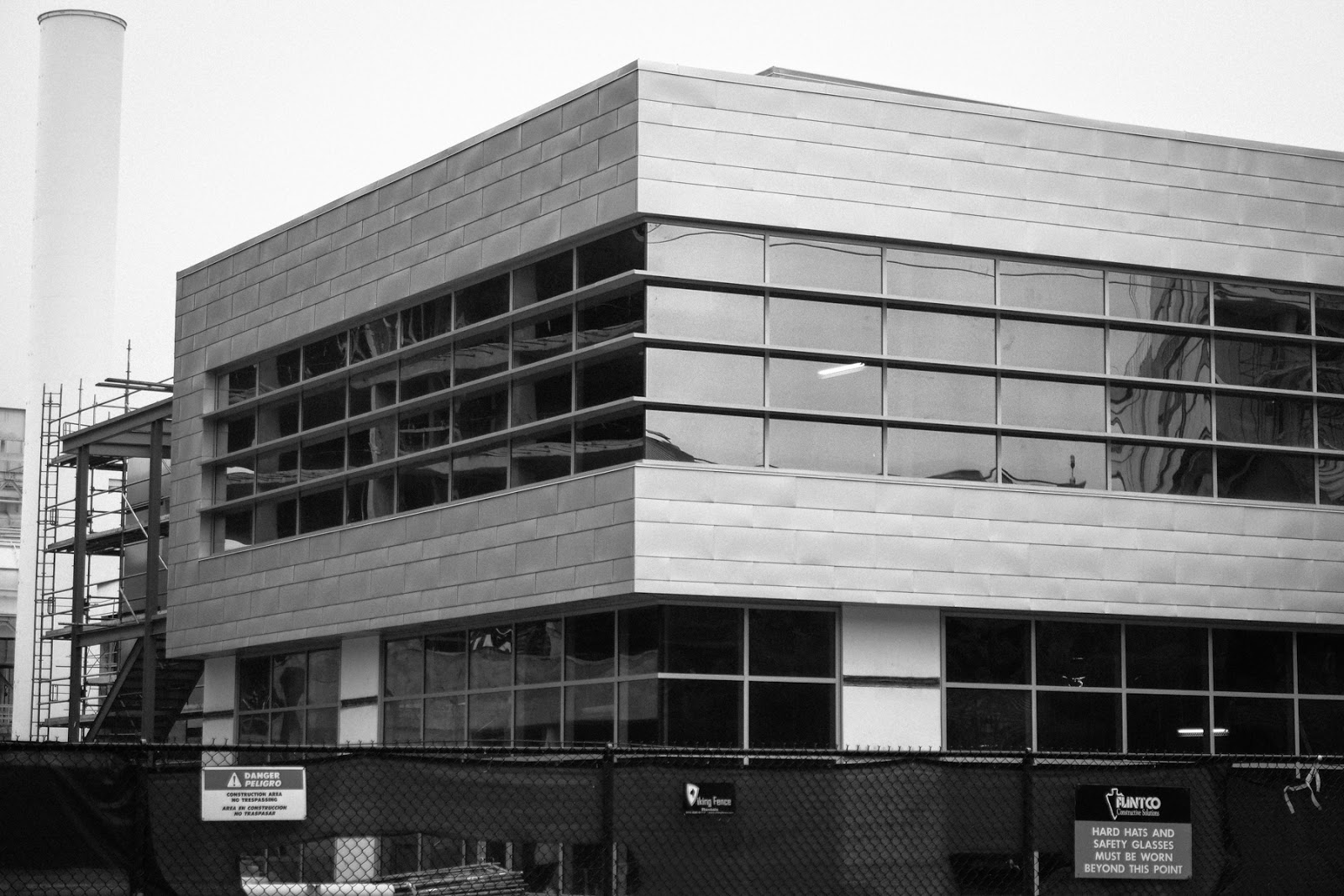 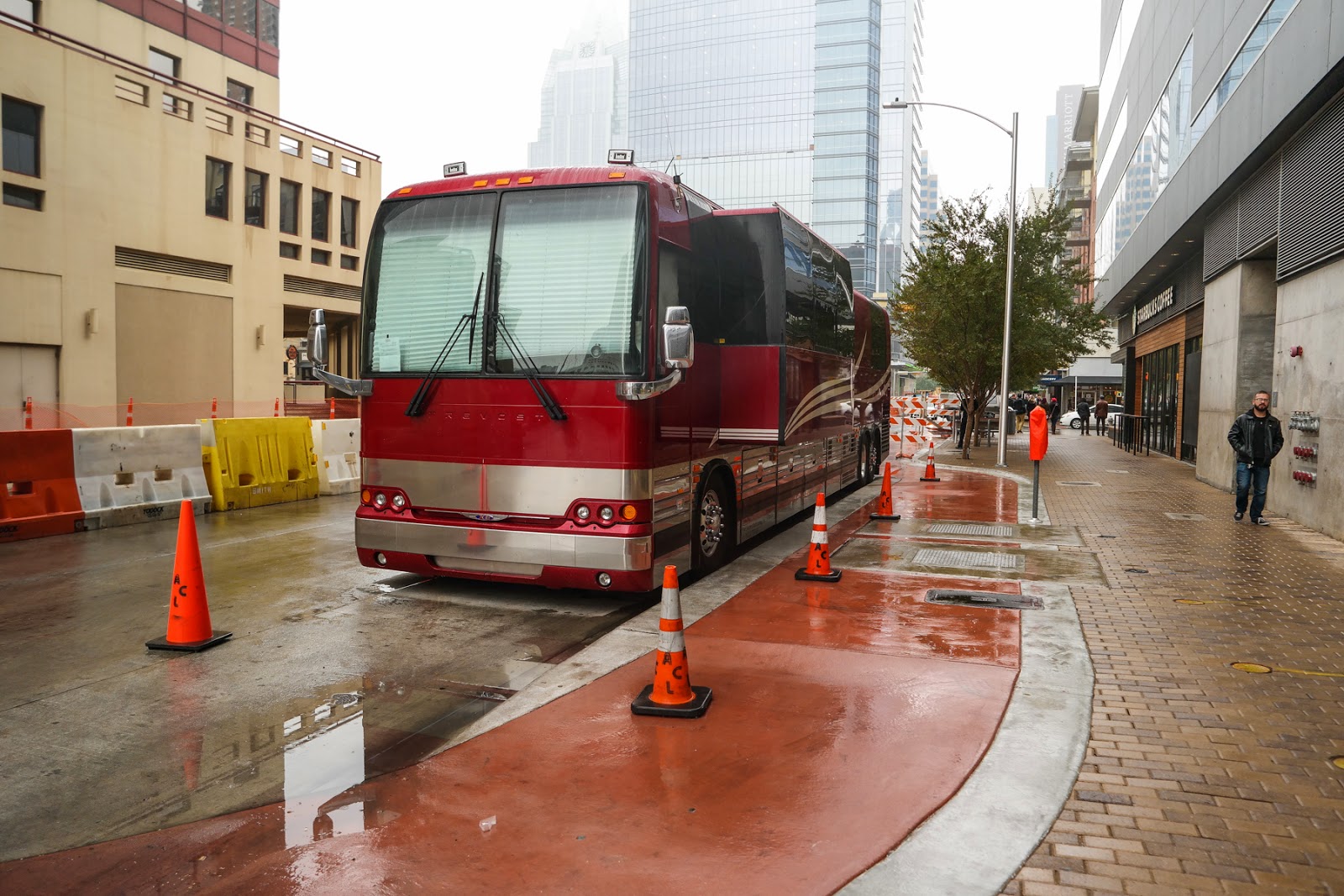 Next week I start all over again. It's almost like starting from scratch. I have some clients who are knee deep in an ongoing campaign. I've changed cameras systems during the project twice but no one seems to notice. I guess as long as we keep the images in the same aesthetic ballpark no one should care.

So the NX30 was a delightful surprise today. With the unobtrusive 16-50mm f3.5 to 5.6 it was almost weightless and near invisible. I hope it dries out well.

Commodification / differentiation. It's a choice.

Posted by Kirk, Photographer/Writer at 21:00 5 comments: