Camera Talk is Cheap. Show me Some Photos. 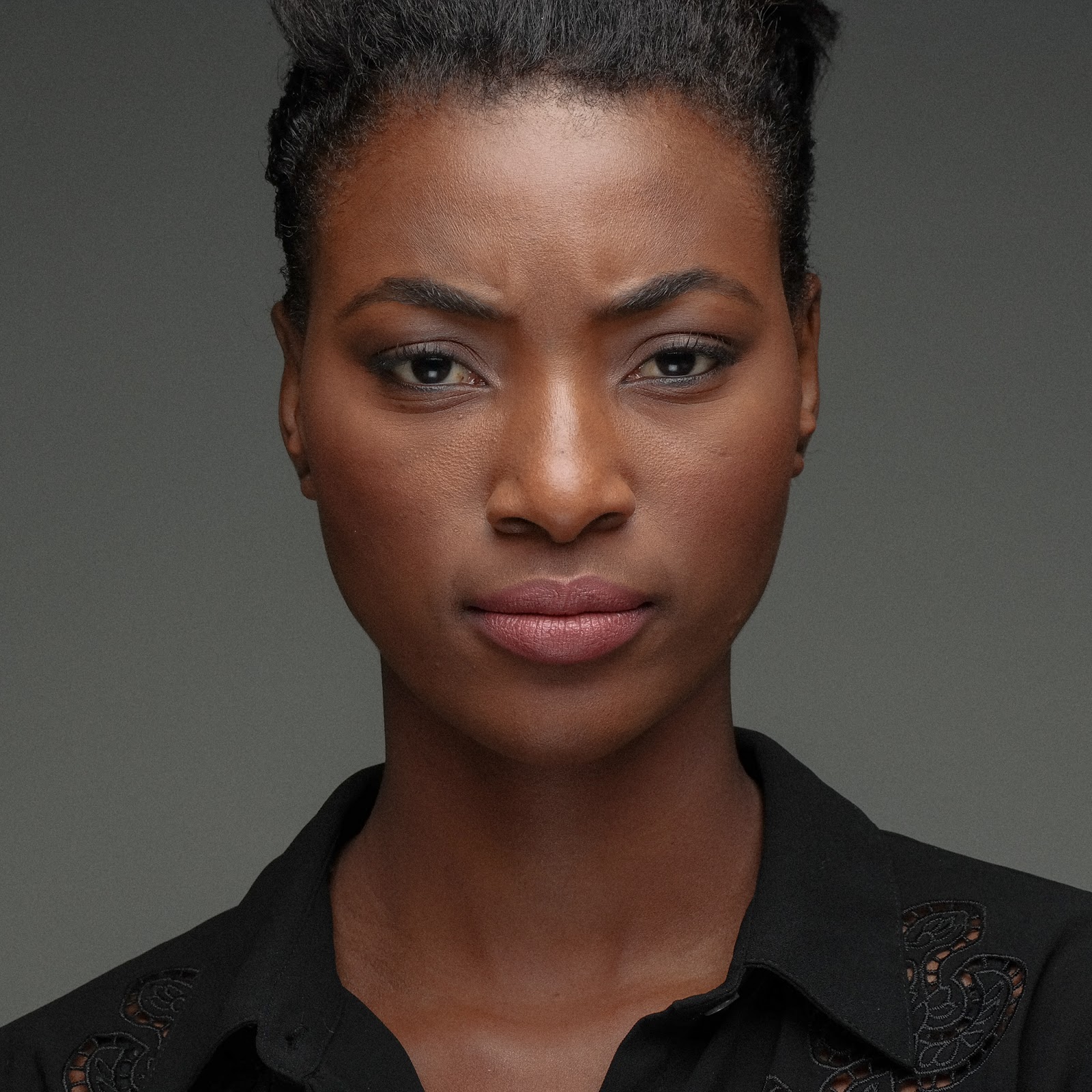 I love to believe that there is a camera lurking out there somewhere that really is the "magic bullet" of imaging. But you know what? I can pull out a file full of great images from just about every camera I've ever owned, no matter how ratty or dilapidated the cameras were. No matter what their sensor density or their lineage. At some point everything boils down to lighting and having the right subjects in front of whatever camera you can scrape together. I proved it to myself once again a few nights ago by shooting an Olympus EM-5 the evening after the Nikon D810 love fest/photo shoot. And my favorite portraits of 2013 came right out of a camera that I found difficult to use and slow to warm up to.

At some point you just have to ignore the pedigree and the current buzz and get down to work and shoot. We could test cameras for the rest of our lives and probably die thinking that the ultimate one is just around the corner. But I'll tell you want, the power of rationalization is stunning. Don't believe me, just read about this (excellent) shooter's agonizing analysis of his latest toy acquisition. http://dedpxl.com/moving-to-motion-pt-02-lumix-gh4/

I went through the same rationalization last year and ended up with the same gear but I have no doubt that eventually both of us will move on to something like the Sony FS7 dedicated video camera by the end of this year. The search (and the rationalization of the interim steps) is timeless and too easy.

I posted these images because they flowed into the camera for me. The camera was meaningless, it was the process that was all the fun. Zach just reminded me of how good we get at making a case for the stuff we want to buy. Guilty here too. These images make the case for me that none of that really matters. 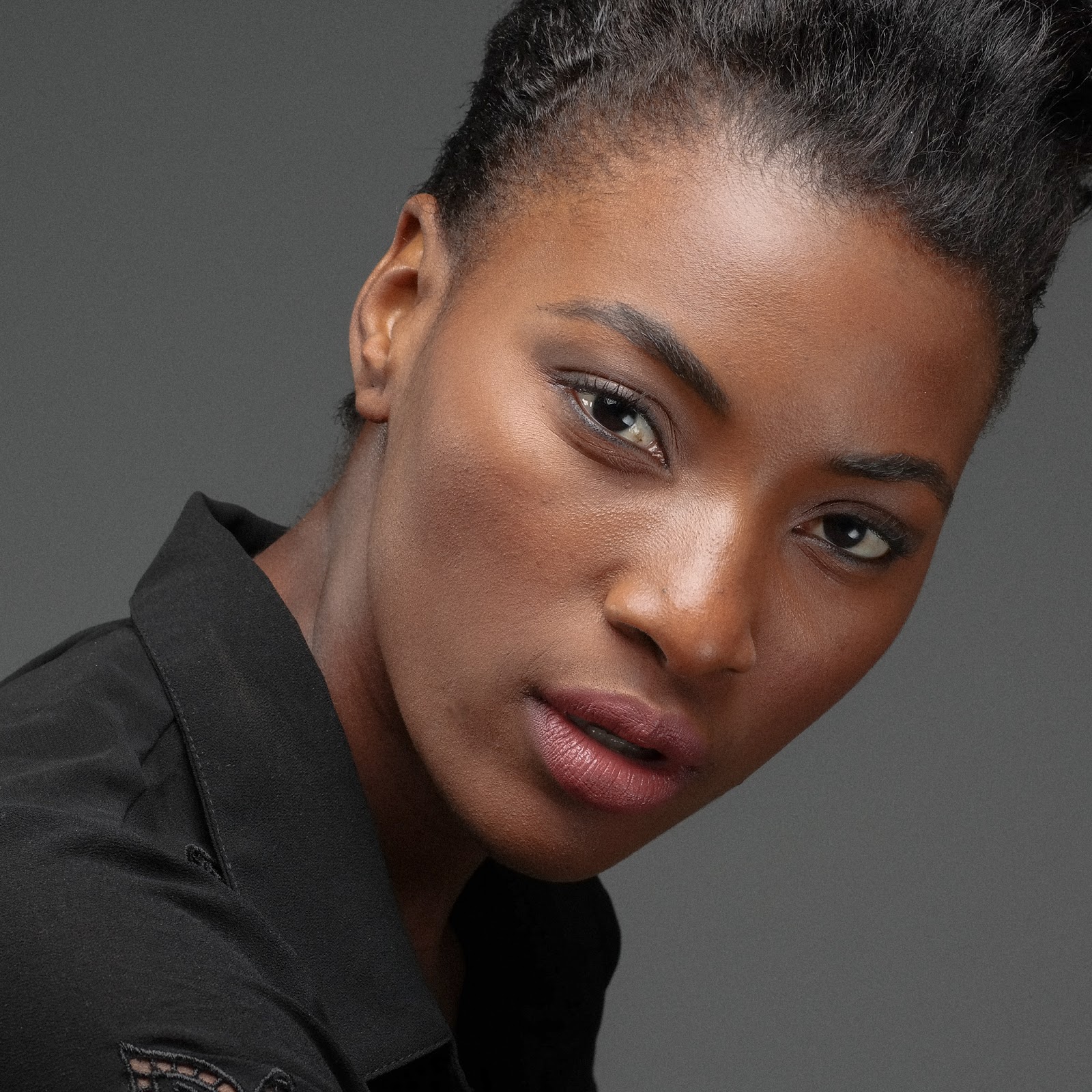 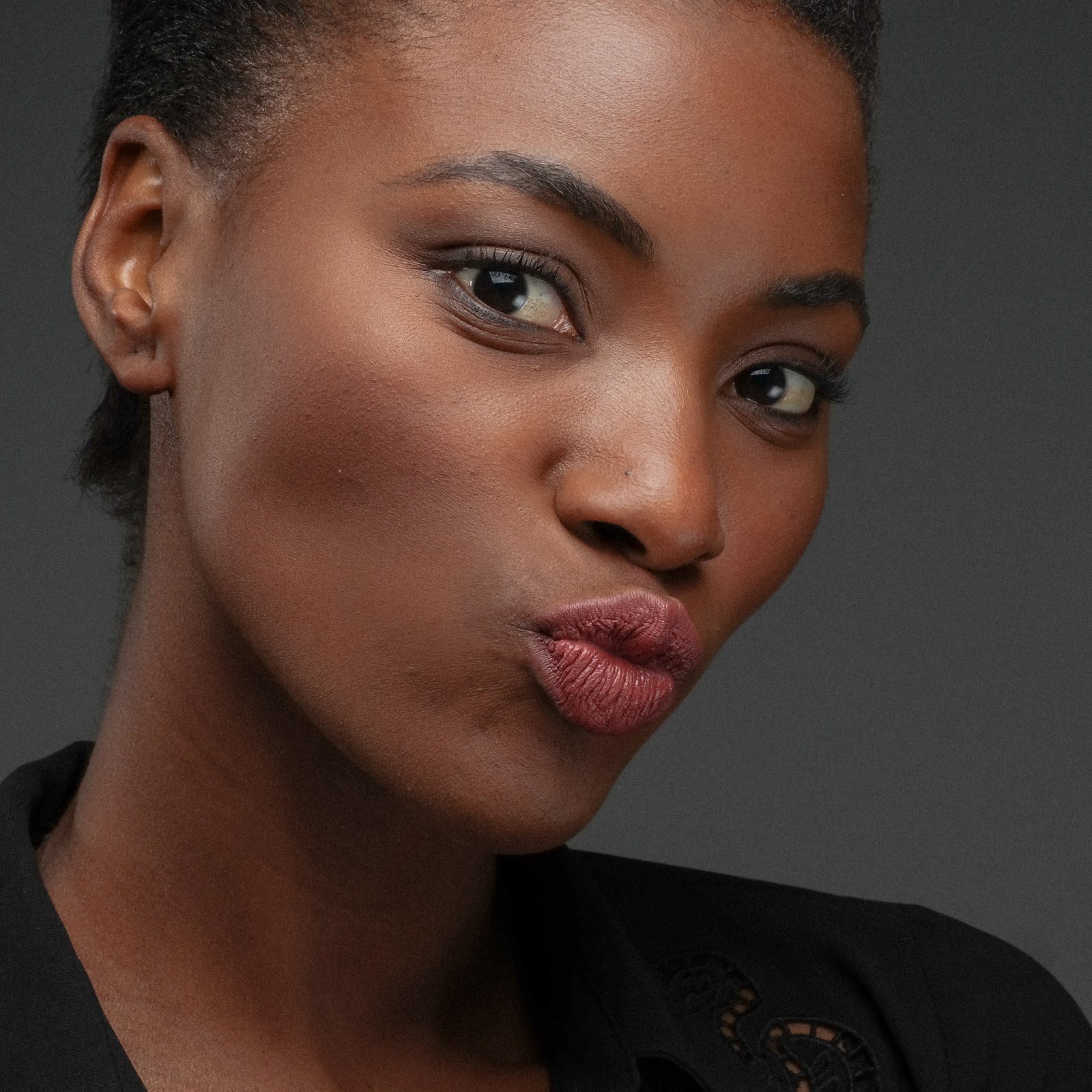 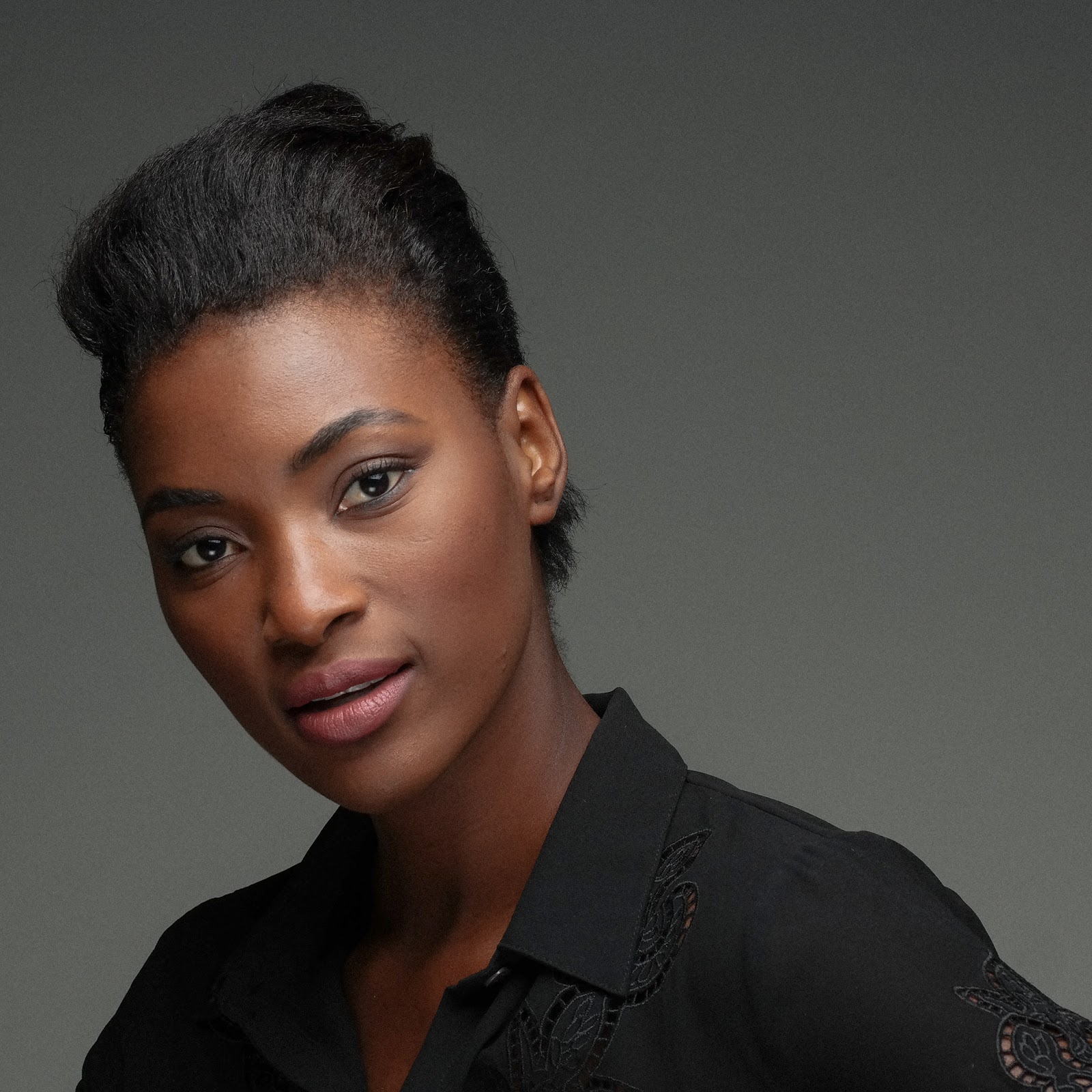 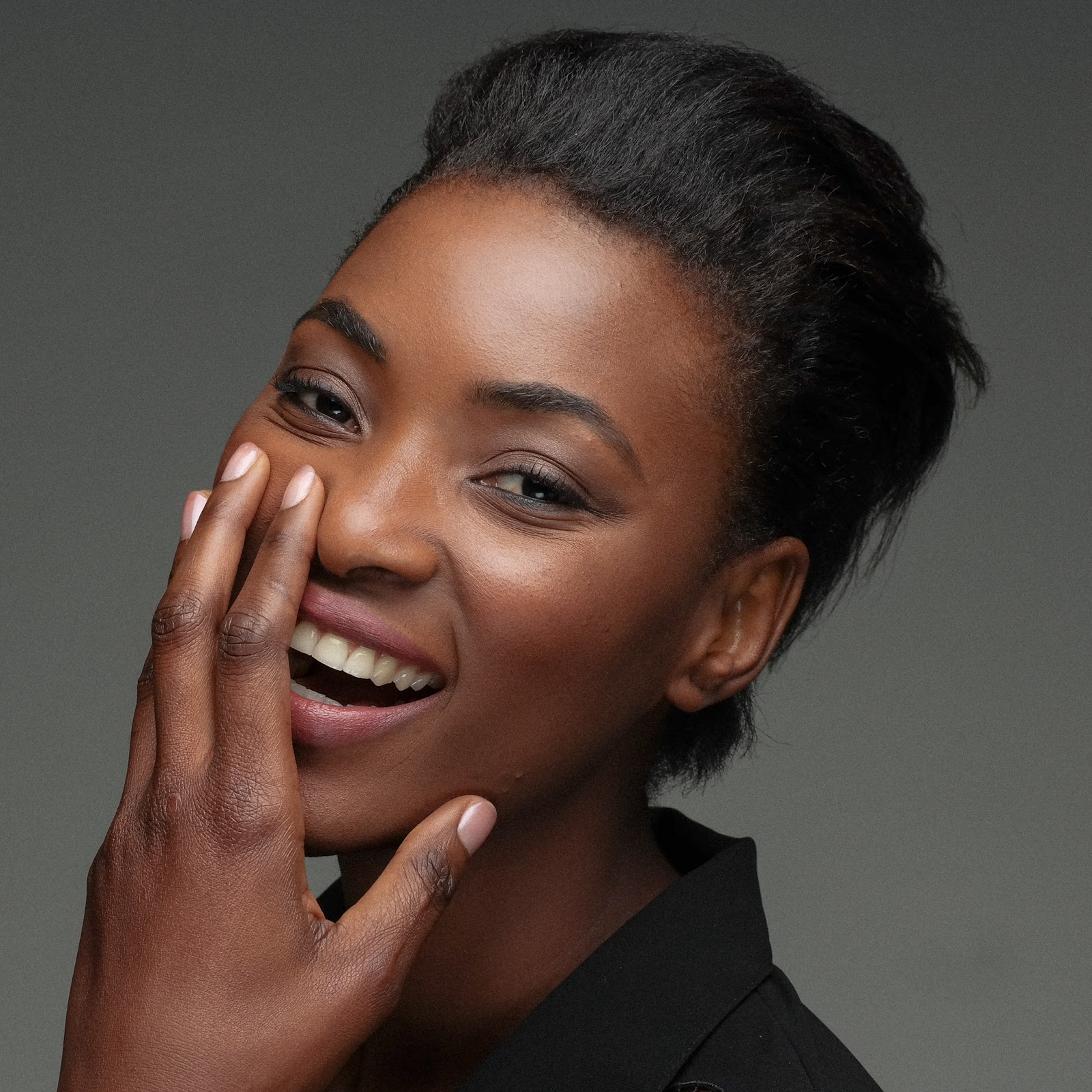 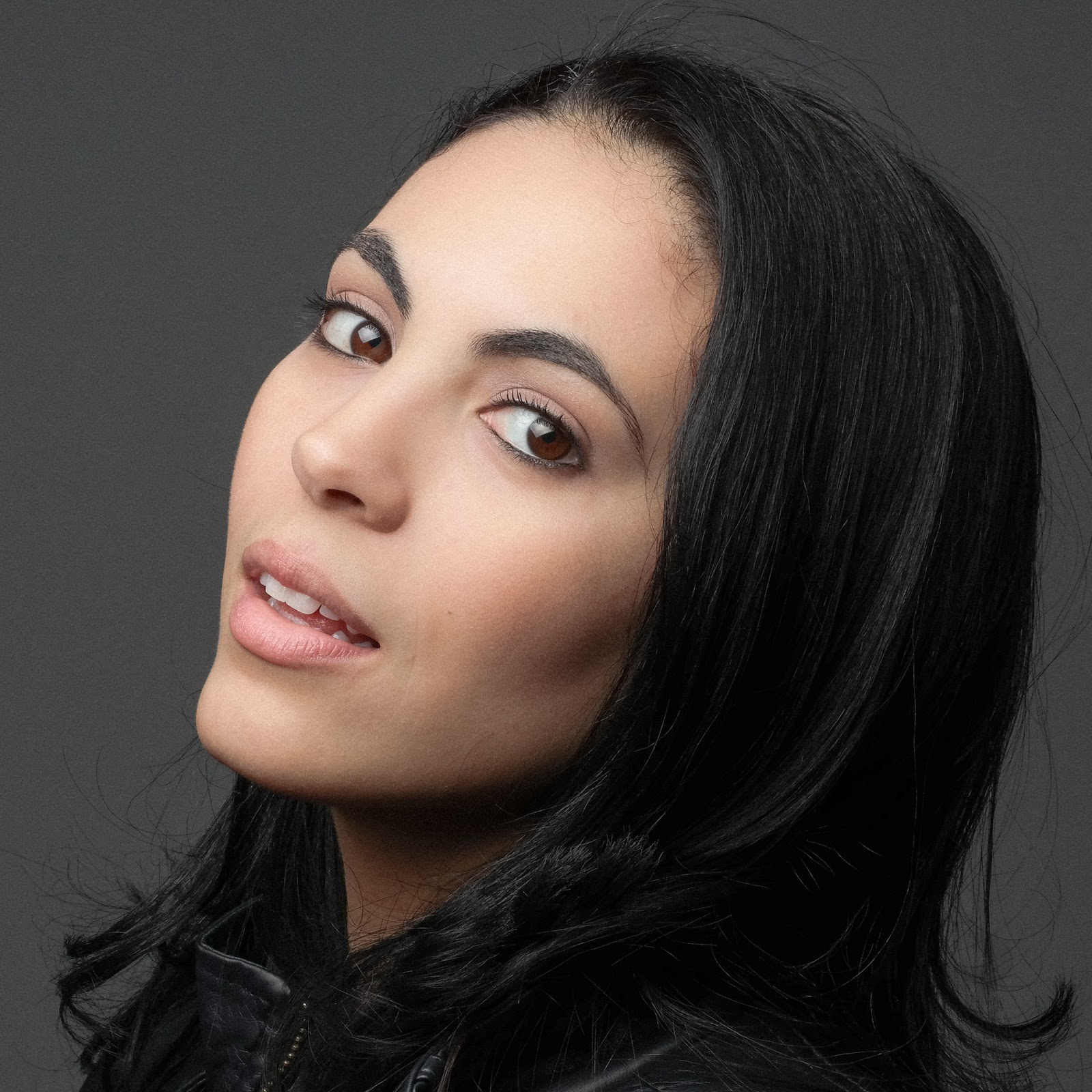 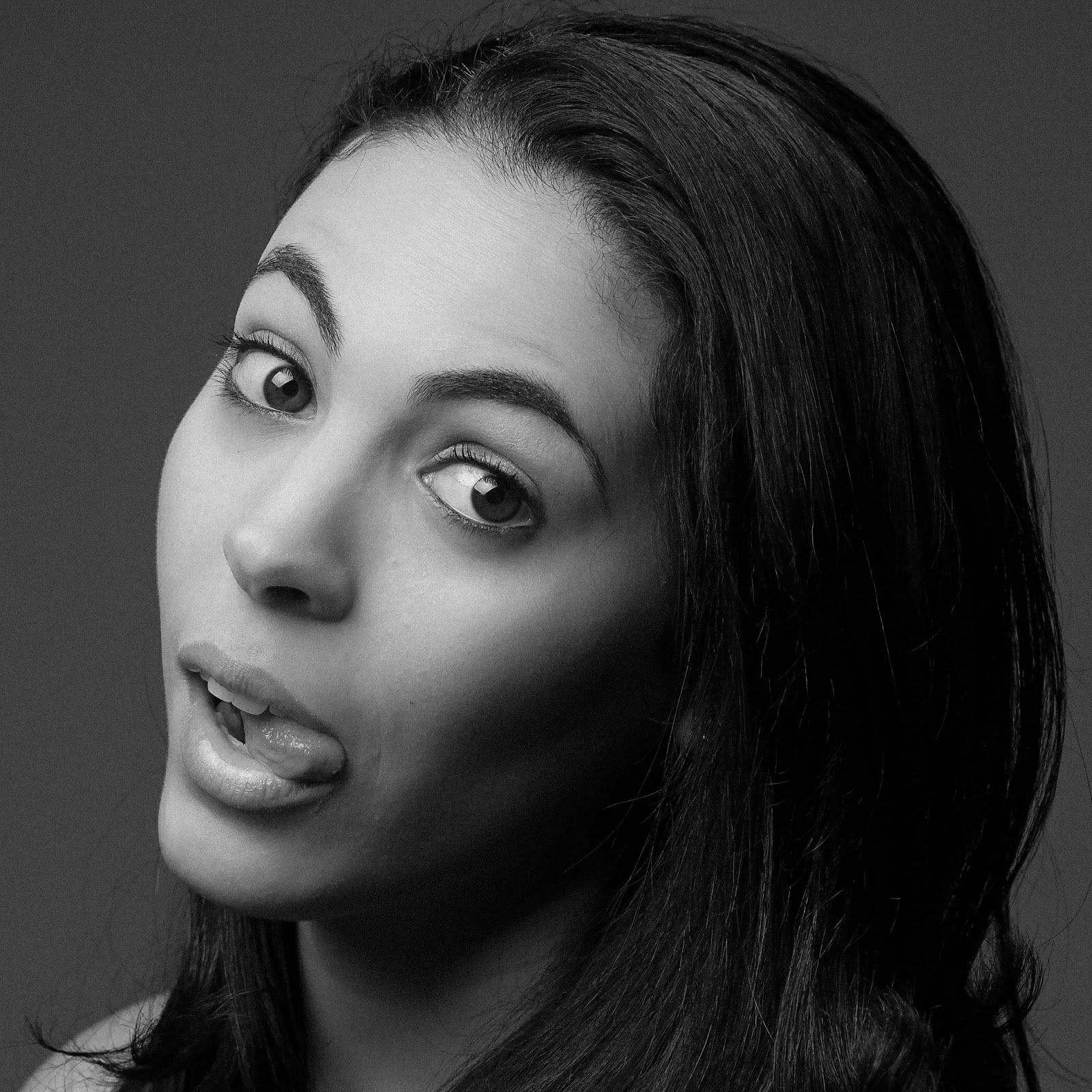 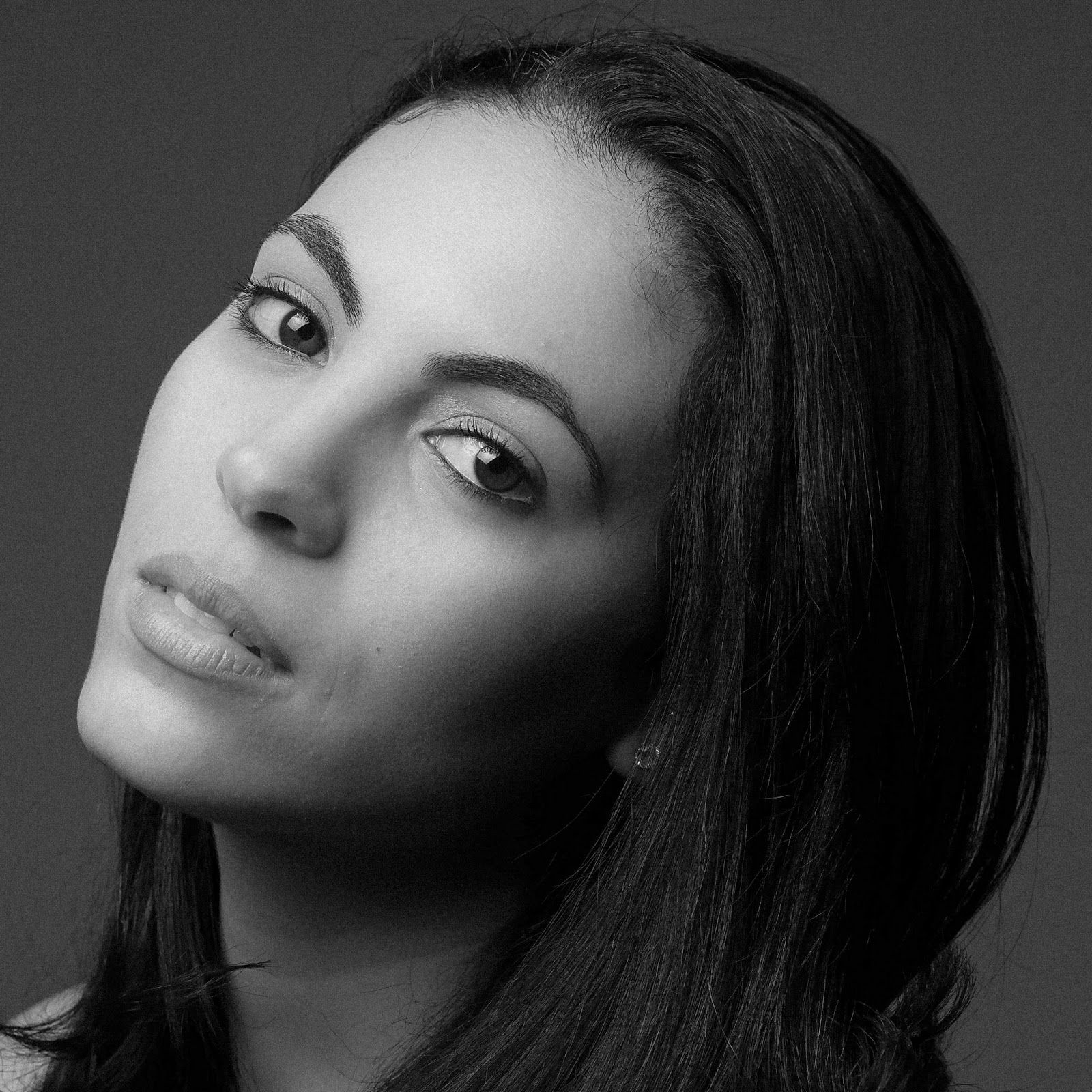 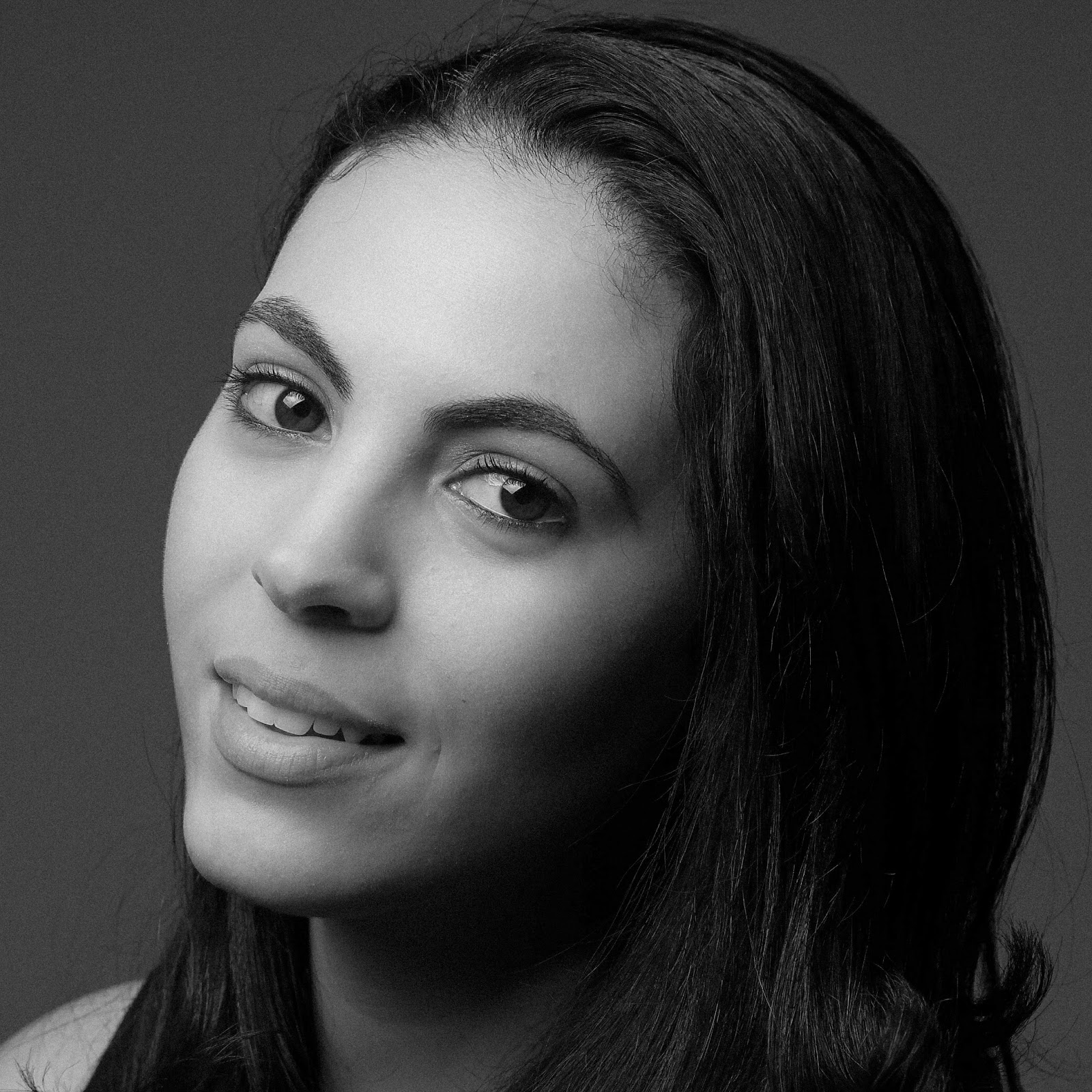 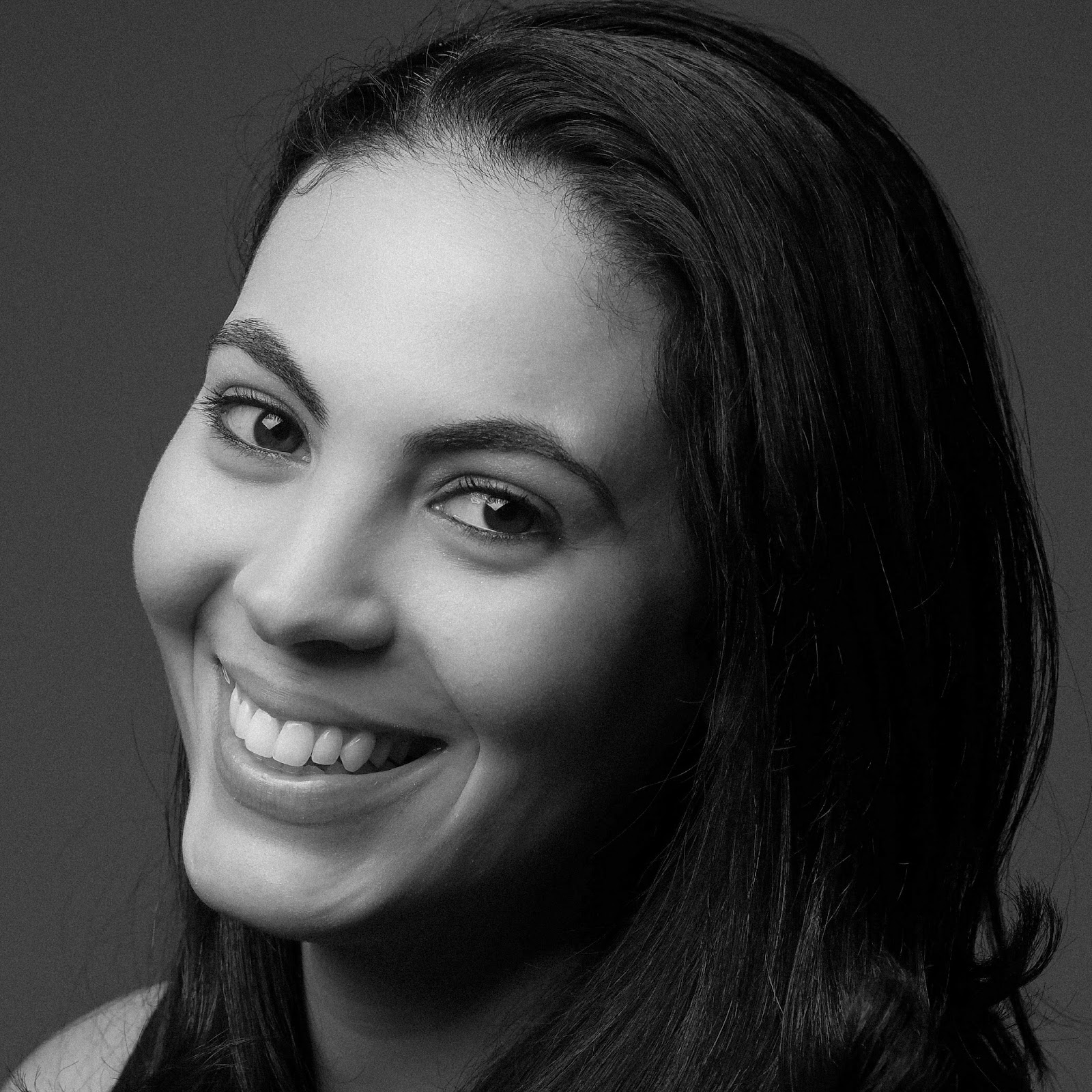 Posted by Kirk, Photographer/Writer at 13:34 5 comments: