Best comment: "But when you really think of it, isn't it a minor miracle that you can do all those things so very very well with such a tiny collection of gear? Ten years ago we'd have burned you for a witch!" 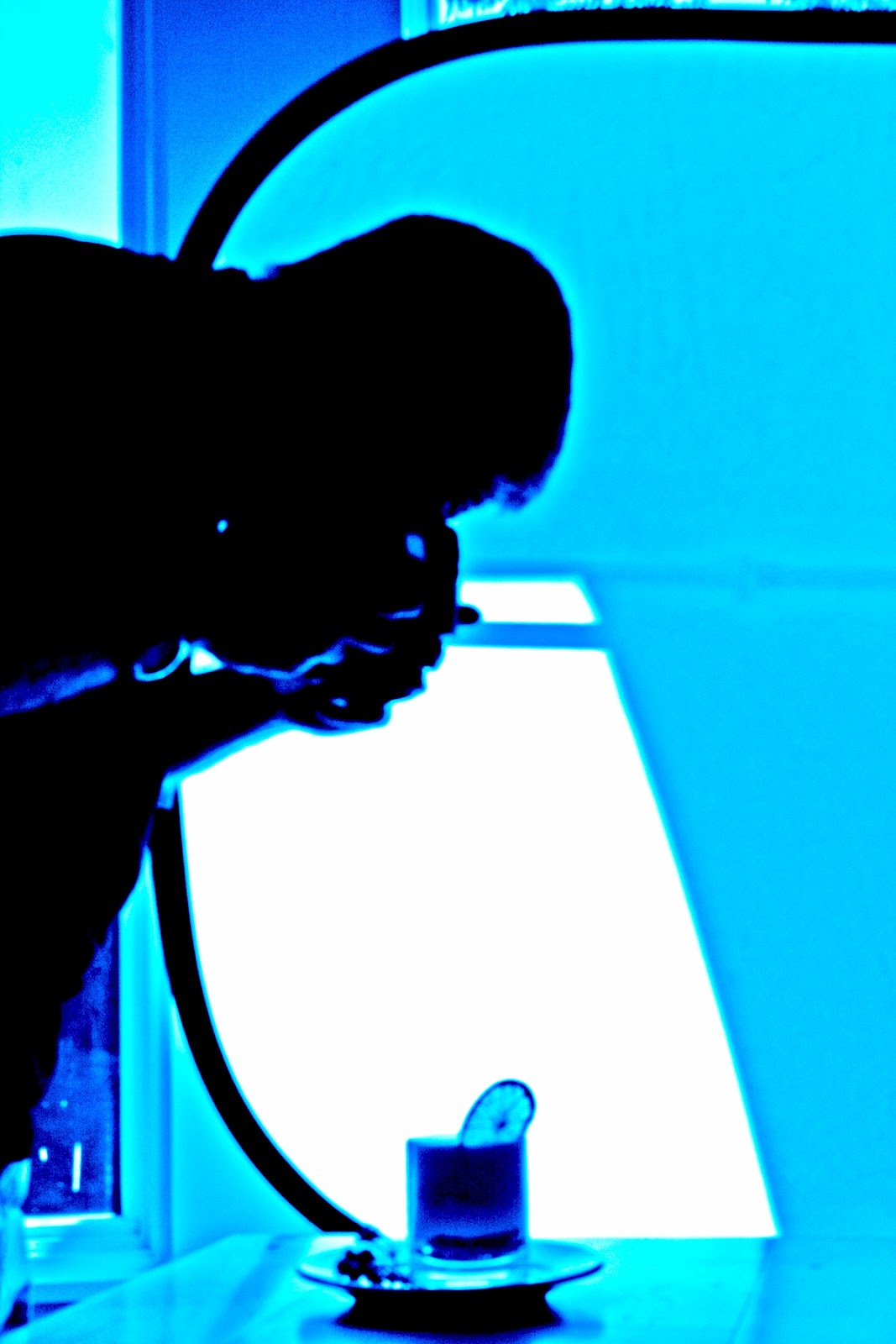 VSL reader, Amolitor, made me laugh out loud when he responded to my whiny column about not being able to find just the right gear to handle-----everything---perfectly. "Ten years ago we'd have burned you for a witch!"

When I think back ten years the idea that we'd be firing away at 36 megapixel was fairly believable but that the same camera could switch, at the touch of a button, in a near state of the art video camera would have been a bit much to believe.

I guess I should think more before I write!  :-)  (But frankly I was just happy to be back writing!).

Some thoughts on simplicity and photography. 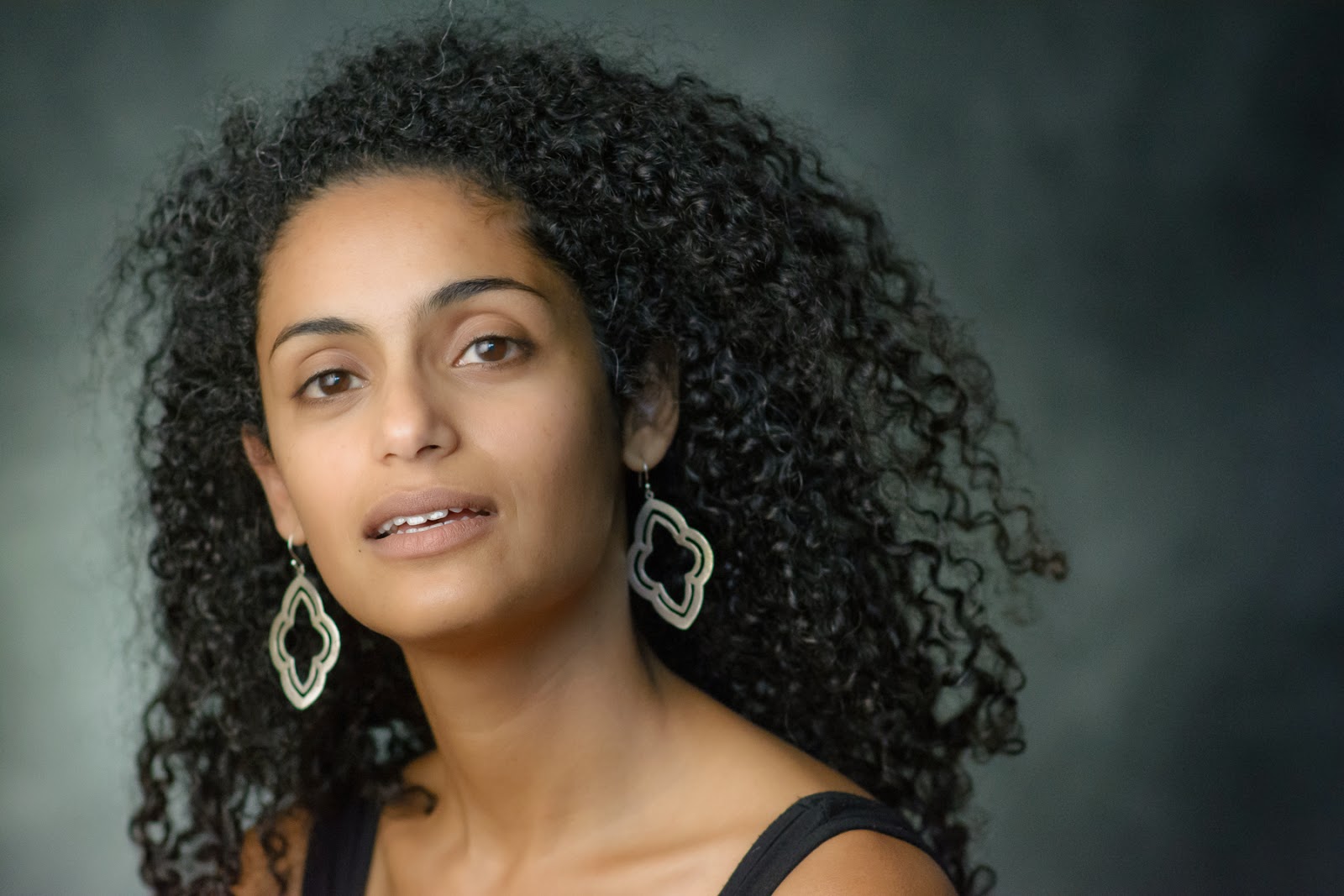 continuous light sources rock. Except when they don't... and other stuff.

More than just about anything else in my business is my own ongoing desire to simplify. Once you enter the commercial arena and market yourself as a bit of a generalist there is a push or inertia to be ready for any contingency! This week is a great example. My work has been a royal mix of portraits, run and gun video, video interviews on locations, and some vague photojournalism. We used studio flash for one set of portraits at one downtown law firm and LED panels at a different law firm. In all, twenty five or so portraits. The video interviews were lit with one small LED light which gave just enough boost to make everything look natural. In the last three days I've worked with a video tripod with fluid head, a stout studio tripod and a smaller tripod that live in the car most of the time.

And between every assignment there's the rush back to the studio to reconfigure the cases and add or subtract gear. Add microphones and a boom pole. Take out the portable flashes, etc.

But the scatter doesn't seem to stop at the packing and shooting. When we get back to the office some of the work gets done in Final Cut Pro X and some goes into Lightroom while other images go straight into PhotoShop. It's enough to make one feel stretched.

I had the idea, after buying a Nikon D810, that all the work would slowly get aimed over to the big Nikon and I'd stop picking and choosing gear before each outing but in the short run it doesn't seem to be working out that way. The main benefit of the D810 is the resolution and beautiful dynamic range of the full frame sensor but when I'm shooting portraits I love to shoot and shoot until I get just the right expression and composition. If I shoot with the D810 as it is meant to be shot I go home with enormous amounts of data for images that will eventually find their highest and best use as content on websites or as quarter page magazine fodder. Don't get me wrong, we have those assignments where having the biggest file available is a decided advantage but....in the meantime I find myself generally grabbing a D610 for portrait work and even then I find myself wishing it had the half and quarter sized raw file choices that Kodak so brilliantly put into their DSLR/n cameras.
We could shoot most of our portraits as six megapixel files with no problems at all but I don't want to give up the flexible post fix-it-up potential of the raw files.

On one recent job I just got fed up with the file sizes on the D810 and started shooting medium sized Jpegs. And you know what? They worked pretty well.

Then I thought I'd be happy using the D810 for video work but even there one has to make a few compromises. I'm happy using the camera for most video projects. The files are nice and the controls are simple and straight forward. BUT.... just this morning one of my clients called me all excited to let me know that we got permission to film a complete interview with an celebrated politician. There's not time limit to the interview, it could go to an hour. But here's the nasty deal, the high res file setting on the Nikon D810 will only give me twenty minutes of shooting before I have to stop and then re-start. Back to the GH4 for long form motion stuff.

If I simplified my business what would it look like? I'd have one camera model, two copies. The camera would shoot amazingly high resolution raw files but it would also have the choice of medium and small raw files with no compromises. The cameras would have EVFs. Really, as nice as the D810 optical finder is the reality of work calls for an ever increasing amount of video and an EVF would also (hopefully) mean much faster contrast detect autofocus.  I'd want the camera to shoot full frame so I could get that wondrous depth of field control. The camera would have a pretty video codec and a way to set the microphone sensitivity during recording. And every camera that comes out from this date forward should allow the user to shoot right up until the internal memory card is full or the battery is exhausted.

Any perfect camera should have a big ass battery like one of the pro Nikons or Canons. One of those 4500 shot kind of batteries. Lots of oomph. And as long as we're spec'ing an ultimate camera we can't leave out really good, in body, image stabilization.

If I could get a cosmic product blender from the Marvel Universe I'd toss in a Panasonic GH4 and a Nikon D810 and give it a long whirl. Maybe I'd toss in the EVF from the new Sony A7ii...

But that still wouldn't solve all the issues of scattered business syndrome. I've actually come to realize, through deep reflection and meditation (humor implied) that most of my adventures with different lights have been done in order to find the perfect (non-existent) lighting for a photographer who would like to hopscotch back and forth from moving to not moving images. I thought fluorescents would work (and they are good for video) but even the best units cause some banding when we use shutter speeds over 1/60th of second. I liked HMIs but even with electronic ballasts they have some flicker or banding issues I ran into. Again, perfect for video but not quite there for all still work. My battery powered LED panels are rock solid on the non-flickering front but like all the other lights mentioned here the Achille's heel is working in conjunction with sunlight. You just can't overpower the sun without frying your client's eyes.

And it always leads us back to electronic flash. And then it's portable flash versus high power flash. Both of which I believe I need (from time to time). What a mess I've created for myself. Sometimes I wish I were in one of those occupations where there's one way to do what is required and that's how you do it over and over again. No choices. No additional inventory or knowledge required. Just plug and play.

On the lighting front it would be so cool to have a small lighting instrument, the size of a 12 ounce Coke can that could belt out about 600 W/S but could be dialed way down to 12 W/S. It would also be capable of TTL flash with all the major brands and, as a bonus, it would double as an incredibly powerful but flexible LED source. Like a Fiilex P360 on steroids. The added bonus to the bonus would be the ability to control both color temperature and hue for all the permutations of light the instrument was capable of putting out.

So, after using it as a daylight flash source in the desert you could dial in a tungsten balance, switch to LED and use the same source through a diffusion scrim to use for video.

The real issue is not that we want to do so many things but that clients have different needs and different ideas of what is right for them. I guess we can make the scope of our offerings very narrow and turn down all the square blocks that don't fit into the round holes or we can just suck it up and master as many tools as we find we need.

Now, where is the Marvel Universe Cosmic Camera blender I've been asking for?

Posted by Kirk, Photographer/Writer at 11:25 13 comments: