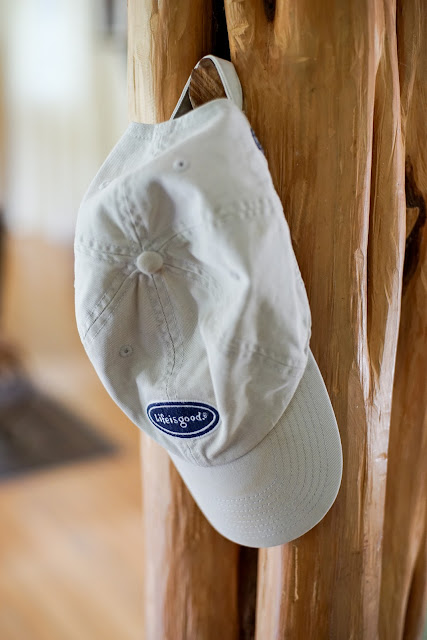 I don't like to turn down small jobs. I remember all too well the early days in my career when my livelihood depended on piecing together dozens of smaller projects over the course of a month in order to make enough money for the mortgage and groceries. It seems like most people (and articles) are focused on the "big" projects with big price tags. Not a bad idea, if you can get them with any degree of regularity, but I counsel younger photographers not to walk away from the smaller, "bread and butter" jobs because they can be more numerous and available, and if you stack enough of them together it's actually possible to make a living taking photographs.

A case in point is head shots. I'd love to charge $1,500 to $2,000 for a single head shot in the studio. But you know what? There is a range in every market and those prices are a bit more that businesses in Austin are currently willing to pay. The range here is about $125 to $650 for an in-studio head shot. My clients seem comfortable in the $350-$450 range. What does this buy them? It buys a 30 minute session with a seamless background (or canvas, etc.) along with a web gallery to select the image they'd like to use and the retouching of that selected image. It also includes the usage rights for personal public relations and use on a website.

Advertising projects pay much more so why do I "waste" my time doing an almost endless series of head shots? Well, for one reason, practice makes perfect. The more people I photograph, and the more often I photograph them, the better I become at fine tuning lights, making good conversation and identifying poses and expressions that make sitters look their best. If I spent less time doing these kinds of business portraits I'm certain that I'd be rusty and I would be slower. Maybe I would deliver a lesser product without the constant practice.

But the smaller jobs, like head shots, also serve to keep the cash flow flowing in between the bigger jobs. If I could nail down 6 jobs a year that net me $25,000 each I could work for a month or a month and a half every year and have a good income. But reality intrudes and work never comes in on a methodical and regular schedule. If I waited around just for the "whales" I might be disappointed. I might also, eventually, be broke.

I just finished a "whale" job last month. It paid well and it required my skills and attention for several weeks. If jobs like this came in regularly I'd be thrilled, but, in reality, they come in sporadically and are never quite predictable. Head shots, product shots and interesting events happen all the time. They are a great source of regular and almost continuous income between the big stuff. They are like the  minnows, trout and salmon. Not the whales.

I remember having dinner and chatting about business with one of the people who was a super star photographer in the 1990's and early 2000's. His work consisted almost entirely of big, national and international advertising projects. Most of which came from NYC. We talked about the difference between the way I had structured my business and the way he has structured his. He might only get three or four big jobs in a year but the budgets were in the range of $50,000 to $100,000 per engagement.

I was working three or four times a week for local corporations, or divisions of national corporations that had a big presence in Austin. My day rate at the time was around $1,800. I would have to work for a month to make what my friend could make in a week. His client list consisted of six or seven giant advertising agencies on the east coast. My client list was sixty or seventy local clients that ranged from a small, regional theater, a few mid-sized medical practices, and a large number of technical companies like Dell, Motorola, IBM, and Tivoli Systems.

The projects I worked on were (are) always large industry events (not advertising), images of cool, new product, lifestyle portraits for product marketing, and executive portraits. Not very glamorous very often. But it was (is) steady work. And I have a personality that feels comfortable when I'm always working on something.

When the economy collapsed in 2007-2008 advertisers cut back. Traditional, big campaigns were replaced by cheaper, early attempts at social marketing and highly targeted niche marketing, and moved away from big campaigns aimed at wide markets. My friend's six or seven agencies switched gears and the work stopped flowing to him. When the markets finally recovered and cycled back to those more traditional projects the three or four year hiatus killed my friend's business. On the recovery a whole new crew of younger "photographers of the moment" were positioned to take over and start a new cycle.

My business fell during the same period but with ten times the total number of clients the shock was spread across a wider group and there was always someone who still needed the day to day work for their company's advertising. Six or seven head shots in a month covered the mortgage and property taxes. Three or four product shots in a month kept food on the table and the occasional, smaller, local or regional ad campaigns filled in enough so we could still make contributions to retirement accounts and the kid's 529 college plan. The jobs shrunk for a while because our clients were having difficulties with the economy as well but we were lucky in that 90% of our existing base of clients was loyal through the years.

The secret was to be diversified not only by client types but by project types and sizes as well. In the tightest economies it seems that only the smaller jobs get approved and funded. The more of these jobs you can round up; even though you are working more or longer days, the more financially healthy your overall business can be. It's all back to cash flow...

Since we could gauge more regular results I remained committed to regular marketing and in those lean times the marketing emphasized our competence at doing smaller, more routine jobs. No sense sending out images from big and costly campaigns if everyone is tightening their belts....

To this day, even in a year when bigger projects seem to be flowing in nonstop, I am loathe to ever turn down a smaller project; if I can do it profitably and efficiently. I understand the need for cash flow. These are the jobs that ultimately make a business sustainable.

Life in photography can be a jumble of disconnected images. It can also be fun. 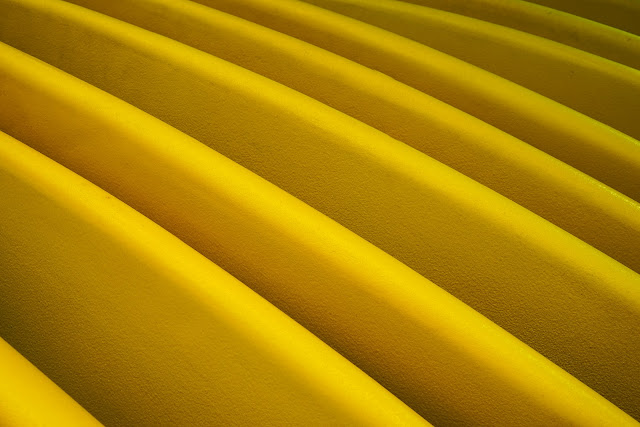 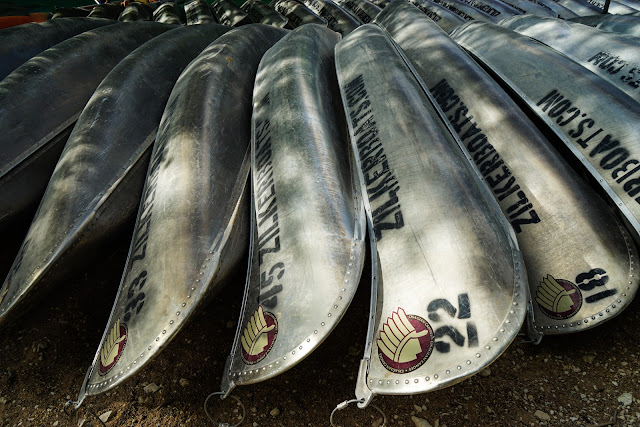 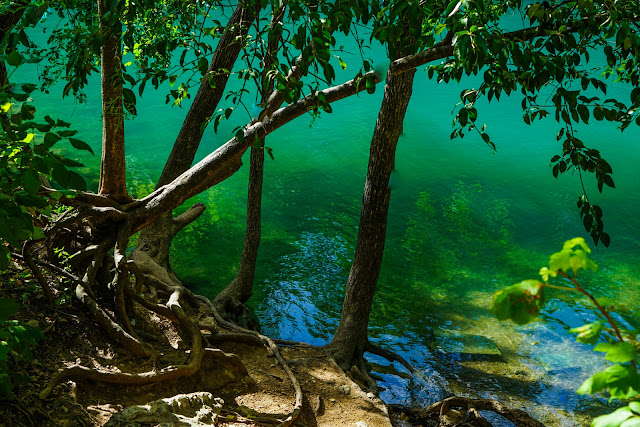 Water and Trees.
Posted by Kirk Tuck, Photographer/Writer at 12:43 2 comments: 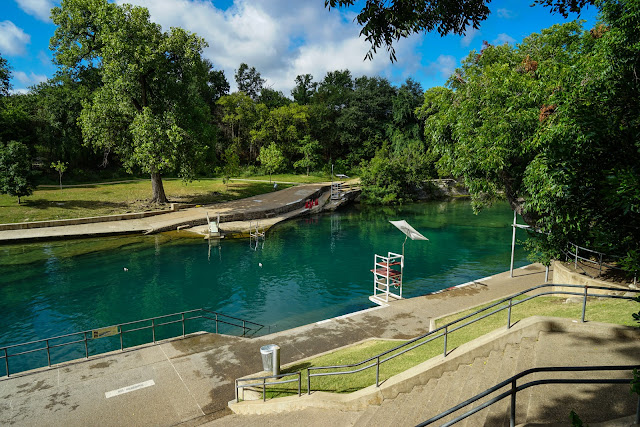 Posted by Kirk Tuck, Photographer/Writer at 12:41 No comments: