Pre-production on a video outside the country. What's required? 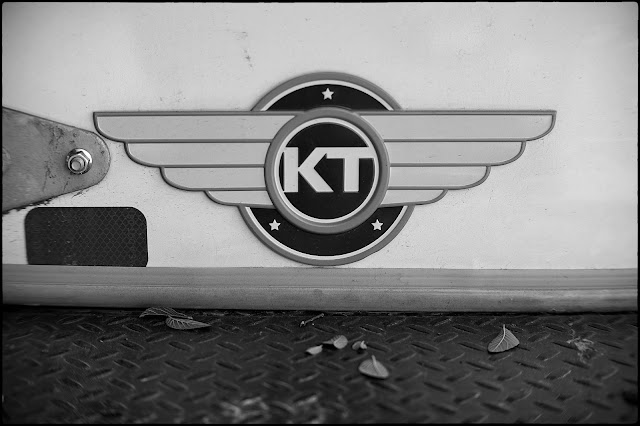 Ben and I started out the year with a number of video projects. They've been well received. Unfortunately, I can't post them here as some are for an international company's in-house use while our longer, narrative project is still wending its way through approvals and final tweaks. A nice result of our success with the first flurry of work this year is that I've been booked to do the same sort of videography in early February, in Canada. While I have flown into, and worked, in many different countries over the years I have never traveled to Canada on business. So I started doing my basic research.

Various people have told me that I'll need a work visa or some other documentation to work there. According to the Canadian Customs website one does not need a temporary work visa for film or advertising projects that last fewer than 7 days. This is nice but I will proceed with my usual travel strategy of getting a letter, on company letterhead, from the U.S. company that is hiring me and will be paying me, outlining the project and the assertion that my unique skills are necessary for the project.

The second speed bump that many savvy travelers mention is that one can experience difficulties not with taking cool cameras and video gear into Canada but, rather, in the process of bringing the gear back through U.S. Customs. Since the U.S. dollar is strong, right now, against the Canadian dollar the U.S. customs people are making sure people are not bringing in camera gear purchased in Canada without paying taxes/tariffs.

The solution is very simple. One needs only to take their gear to a local U.S. Customs office and request a form #4457. Fill out the form with the models and serial numbers of the gear you will be taking out of the country. An agent will inspect the gear and confirm the serial numbers, stamp your form and wish you a bon voyage. You can show this form on your way back into the country as proof that the gear in question is already owned by you and not subject to taxes.

It's always a luxury to produce photography and video in your own town, or within 100 miles of home, because you can bring along anything you can jam into the car, or strap to the roof. When Ben and I worked on our previous projects we had a full complement of lights, along with plentiful light stands and modifiers, a Tenba case full of microphones of various types, two big tripods, sound absorbing blankets and much more crammed into the studio CRV. We also carried along multiple camera types in case we had the urge to shoot something in a different format or a different way.

Sadly, when doing streamlined travel, I'm forced to narrow down the gear list to the basics; the essentials. Otherwise I'll never make it from the front door of the airport to the car rental shuttles....

I've already selected my three cameras and my lenses but winnowing down the lights and microphones will take more discipline that I have today.

We had great success with three different cameras on the last video/photo shoot. I loved the RX10iii for a second angle camera, and for lots and lots of tele-compressed b-roll stuff. Ben wielded that camera with great alacrity. I found the a6300 to be a perfect "A" camera for me = when used with an outboard monitor to give me a headphone output. Our A7Rii was the perfect still camera and would be the perfect back-up in video for the a6300 (sounds counter intuitive but both cameras are at their best when shooting in 4K and the A7Rii makes the nicest files when used in the APS-C mode and 4K. This puts both cameras on very even footing, for video.

I'll tote along four lenses: The dynamic duo of the 24-70mm f4.0 and the 70-200mm f4.0 G lens. These two are perfect for the stills I'll need to take and can be pressed into service, if needed, for video. I'll also bring the 18-105mm f4.0 PZ G lens as it will work with either camera in the APS-C mode. Finally, I'll take along a 50mm f1.8 (probably the Zeiss Contax) for those times when I want a faster aperture along with the more limited depth of field.

If I were to pare down even more I'd just grab the RX10iii and the RX10ii and stuff them in my bag. In 4K they are very close in performance to the bigger cameras. The only downside is the limited depth of field control. Still, used wide open at a longer focal length, the model two can do a convincing job of dropping backgrounds out; provided they are far enough away....

The kludgy stuff to pack and transport are heavy, bulky things like light stands, tripods and the like. I'm contemplating getting in touch with a rental facility for the stands and tripods but I'll see just how efficiently I can pack first. The primary rule of photo logistics is to make sure every case has wheels.

With good gear, a shot list and good subjects to interview we should be able to do some really fun visual/audio content. I guess I should also pack a coat and some gloves..... 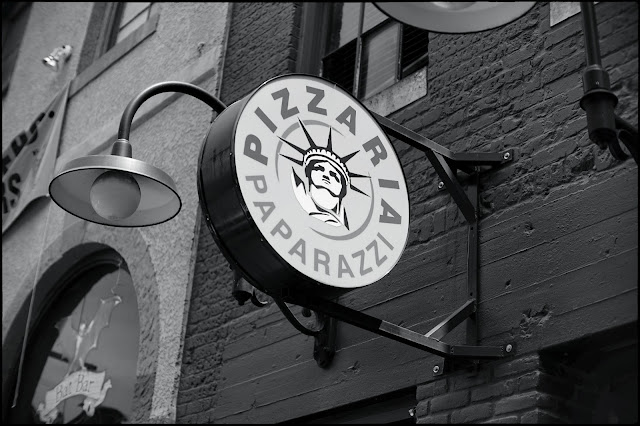 Posted by Kirk, Photographer/Writer at 17:07 13 comments: