Something I hate to do but must do for three days next week: Tethering. A fool's errand. 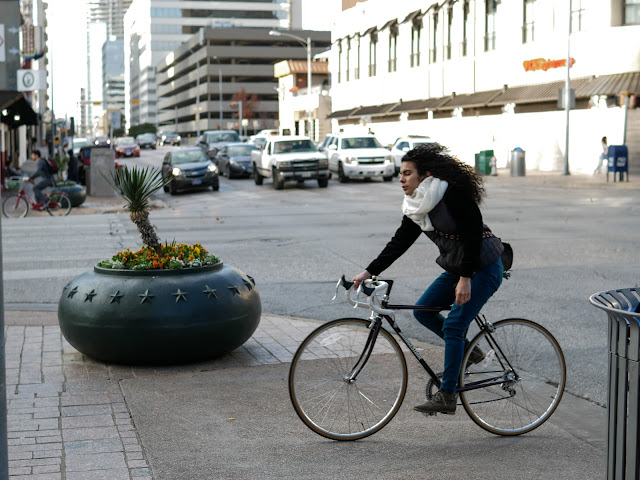 I am aware that many photographers like to shoot tethered to their laptops or tethered to their studio PCs. I'm sure this makes sense in still life shooting situations that require exacting compliance to a client's comprehensive layout or when working collaboratively with an art direct bent on arranging props within a static scene in just the right way. But I have never warmed up to the idea of shooting portraits while tethered to a monitor or laptop. It would seem that one loses control over implementing one's own style and the conviction that they understand and can assess the value of the "right" frame in a better, or different, way than can the portrait sitter in front of them.

So it is with sad resignation that I am approaching a project next week. One of my clients is having a sales meeting. It's an "all hands on deck" function that will bring people in from all over north America for the week. The marketing folks have decided that it will be an opportune time to provide portrait photos for anyone who needs them or wants them. This request falls on the other side of the line from "Large and beautifully crafted prints to be displayed proudly" and resides on the side of the use field that includes: headshot for LinkedIn and Facebook, small snap for electronic proposals and (maybe) use on a website. In other words there stated expectation is that we'll take about five minutes per person to get a good shot. Not much more.

But here's the kicker: they want us to shoot tethered so we can show the portrait sitters the images immediately after we've shot them. They want the sitter to select an image on the spot and they would like us to send the image directly to them via e-mail, on site.

The tight scheduling means I have to work with an assistant. I choose Ben. The real issue is the throughput and the inevitable delays as people hem and haw over exactly which frame they should choose. I don't like to work this way because there is always some retouching that can be done in post to make each person look better. It just be a judicious crop but it may also be removing a pimple or smoothing skin.

Recently Panasonic delivered a new application that is free to GH5 and G9 users. It's called Lumix Tether and it delivers tethered shooting and camera control. It's very straightforward software so it doesn't create a gallery of images; it just shows them one at a time. In order to make it easier on the people who will be choosing the images I decided I would take the tethering one step further and combine it with Lightroom so we can look at images side by side, zoom in, etc. After much trial and error I was able to get the three pieces (camera, Lumix Tether and Lightroom) to work together. I can shoot, pull the images into a "watched" folder and then share them on the screen with the "customer."

Then I ran into another glitch of sorts; my MacBook Pro laptop has a 13 inch screen and the display images in Lightroom are just too darn small to be easily readable. I'm not about to haul my primary computer off my desk and leave it in a Westin Hotel meeting room for three days so I started looking around for other options. It dawned on me that I could use the Thunderbolt connection on the laptop to create an HDMI port, via an adapter I have in my toolkit. Then I could attach a TV to the whole shebang and people could adore themselves, large scale. It would be a much more cost effective alternative to buying a new, fully spec'd 15 inch MacBook Pro with a i7 processor.

If I could send the image from the laptop to the TV I could provide enough square footage to make selection easy. I could go straight from the camera to the TV with an HDMI cable (thank you! Panasonic for giving me a full size HDMI port!!!) but that would complicate the process of then sending the selected file via e-mail, on the spot. For that I'd need the laptop in the mix.

We have one TV in the house. It's an older 50 inch Vizio 720p unit and I am loathe to disconnect it and bring it along, mostly because I think a newer model would have a much better and more detailed screen image but also because the size of the unit is painful and our space on site is limited. With all this in mind I headed to Costco to buy a current TV. I bought a 32 inch model that's LED, 1080, wi-fi enabled and has a convenient HDMI port. It's also a Vizio (my other choice was a Samsung...) and it set me back less than $200.

With the whole mess assembled together my number one priority is to remember not to wander off with the camera in my hands and thereby pull everything crashing down to the floor. At peak times the TV image will no doubt attract a "peanut" gallery who will attempt to "inspire" the sitter with exhortations and catcalls. I can hardly wait. Yes, the space the meeting planners have chosen for us is mostly public...

The client and I are still flirting with negotiating a different process. I would be happy to keep the TV in the mix, happy to allow for immediate, on site image selection too, but I am trying to sell them on allowing us to record the frame number of each person's selection on a form, along with the person's e-mail address, and then touching each file with some magic retouching spells at the end of each day and sending along the improved images. We'll see how strong my powers of persuasion might be.

The lure of the paycheck so far outweighs my righteous indignation at having an external force willfully change my workflow. We'll see if we can't maintain that rational approach as the situation devolves into the unknown by the end of the first day...

On another note, below are images I made yesterday on my first walk through downtown in the new year. Actually, since the 22nd of December.

The rationalization for the walk was stress relief but the underlying reason was to put the Sigma 30mm f1.4 DC DN (haven't a clue as to what those abbreviations might mean; if anything) through its paces. I was very happy to have it along and I find myself liking the files at least as much as I did when I owned the same basic lens (different mount) for the Sony APS-C, Nex cameras. 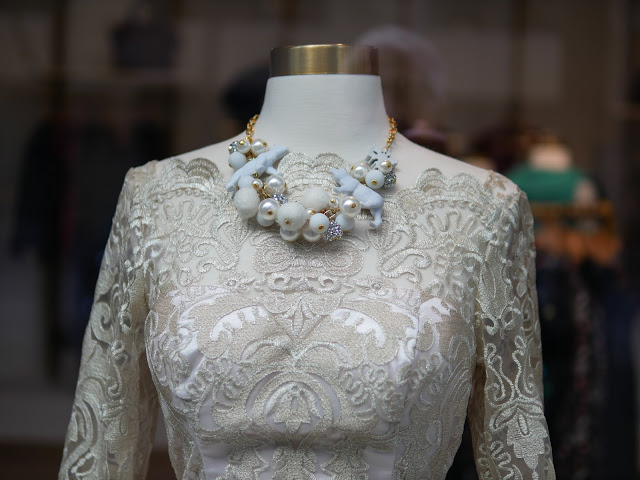 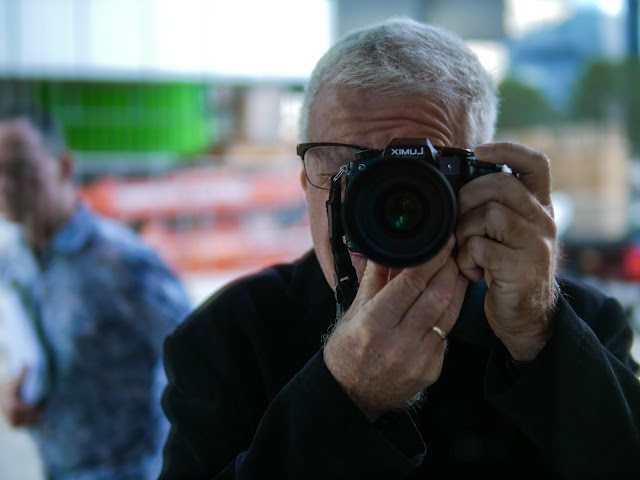 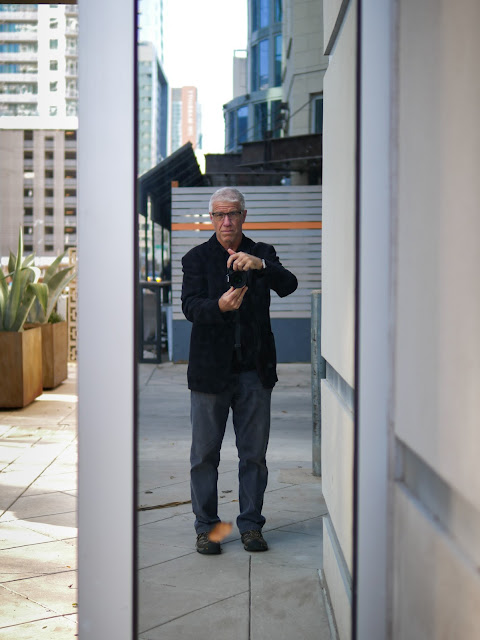 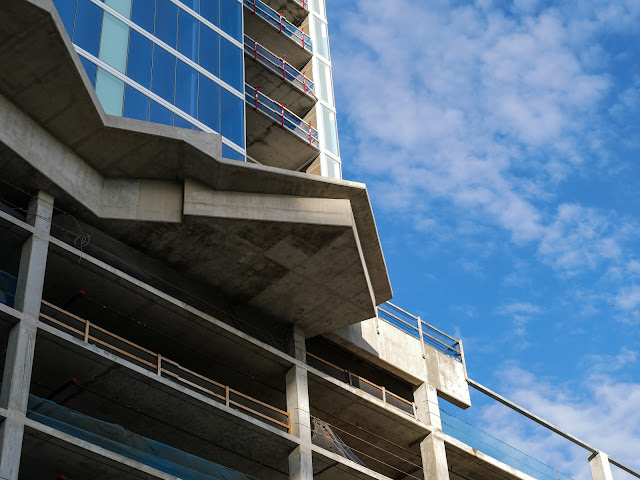 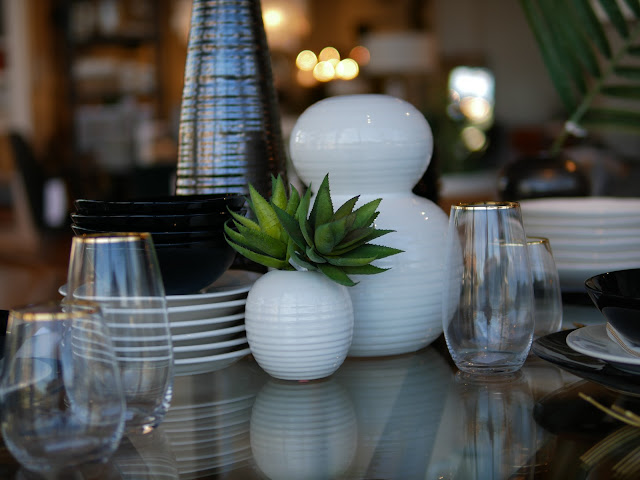 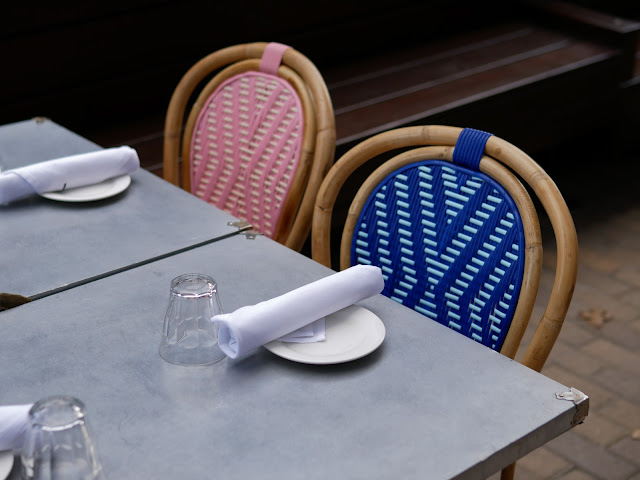 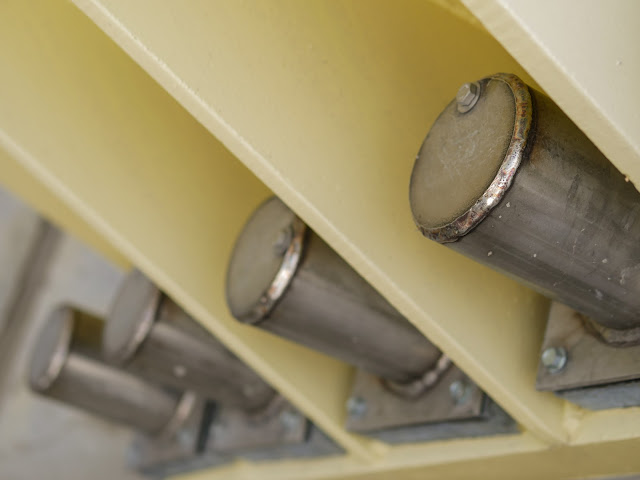 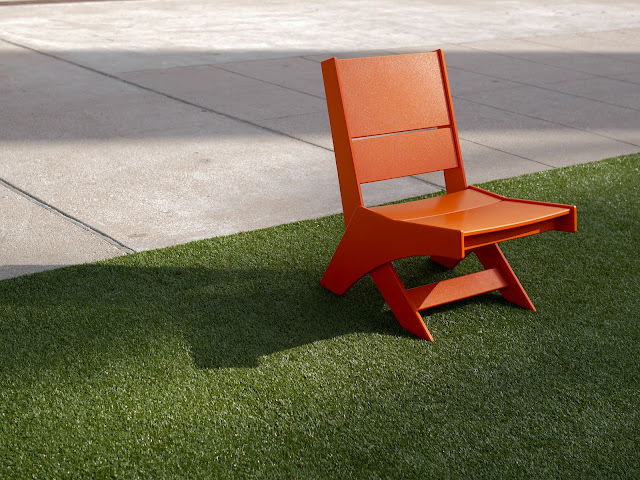 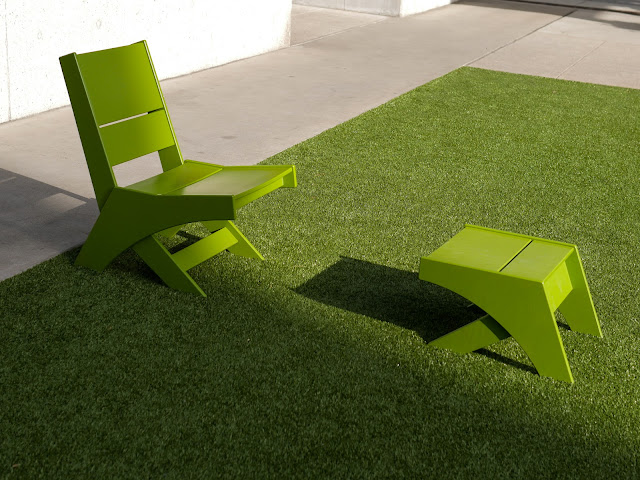 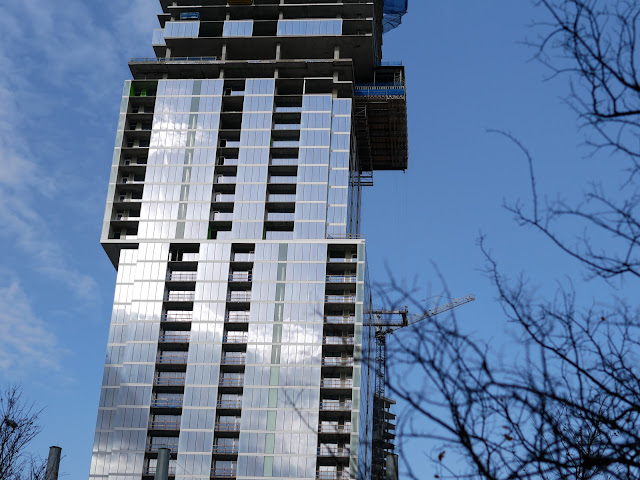 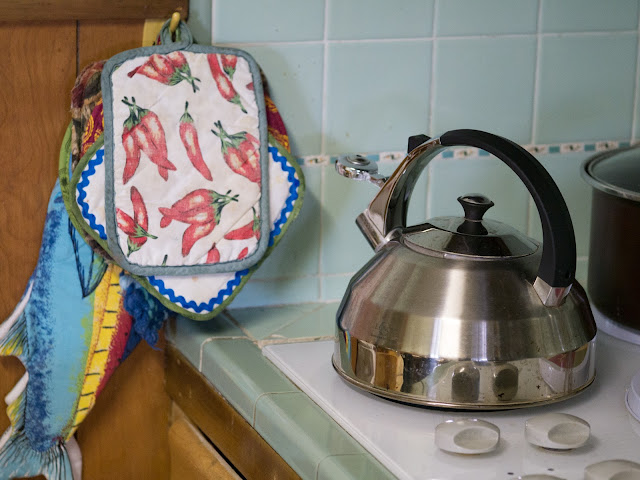 A corner of the kitchen in my parent's house.
Image shot with the Sigma 60mm f2.8 DN art at 3200 on G85 with no processing.
Nostalgia included in the mix.

Final thoughts on tethering: Don't do it unless you have to and you're going to get paid for it. Tethering is a pain in the ass.

Posted by Kirk, Photographer/Writer at 13:26 18 comments: