FINALLY !!!! My video of Stephanie Busing for ZACH Theatre is back up and public. Good thing too, I was running out of stuff to write....

Posted by Kirk, Photographer/Writer at 19:22 6 comments:

Continuing to test the limits of fast lenses on small sensors. A new discipline which may require me to purchase some additional Olympus Pro lenses. 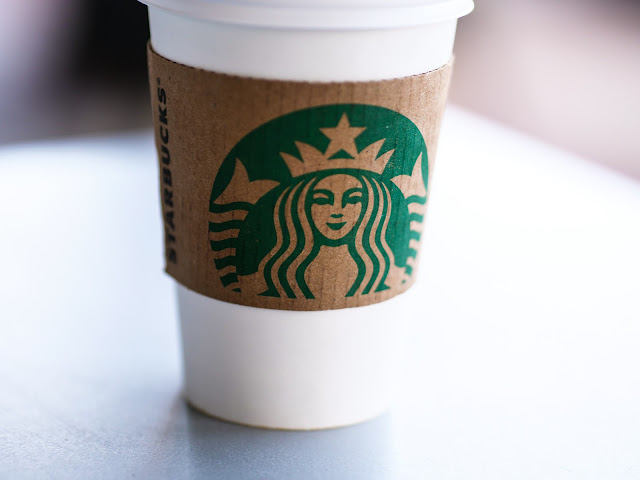 I've got two jobs fighting each other to get in the queue for uploads. We photographed the show at Esther's Follies (a crazy, topical comedy and magic theater) and ended up with 1133 images. I delivered enormous and detailed Jpeg files yesterday via memory stick but my typical practice is to also upload finished jobs (in Jpeg form) to Smugmug.com for safekeeping. If a client eventually loses the memory stick, didn't back up the files and is desperate for a particular photo, I can send them to the gallery where they can identify the photo and download it. A good and neat solution for a busy photo business that can't spend time running down a request for an old image that starts with, "You know, it's that image of Bob. He about medium height. Brownish hair. Medium weight. I think he was wearing a dark suit.... but it's the one where he is smiling....I can't remember if it was from the event in 2010 or 2013..."

At any rate, hot on the heels of delivering the Esther's Follies work, but before I could start the upload process, I had to zoom over to Zach Theatre to photograph a rehearsal of "Good Night Moon" for their marketing. I just finished post processing the take and, since we now deliver to ZACH almost entirely via FTP, I'm uploading 833 files to them. Fun when jobs get stacked up like airplanes over big airports.

I'm heading down to San Antonio for a memorial service. I'll be back this evening and then back down to SA tomorrow to have lunch with my dad. Weekends are becoming busier than the work week. Lots of excitement this week! Two big assignments to shoot on location for a huge radiology practice. I'll be working with my favorite assistant, Amy Smith, and my favorite camera, Mr. Panasonic GH5. Maybe that rogue-ish Nikon will make a small, guest appearance; just to confuse the fanboys on either side....

Too much depth of field in the image just above.... Darn Rokinon 50mm f1.2. But look at the nice sharpness right in the middle.

Are you guys following Michael Johnston's "The Online Photographer"? I may change my mind a lot when it comes to buying cameras but it looks like Mike is having issues deciding on which ones to buy. Look at what he's selected. What great camera is he missing?

Given his stated use parameters (earlier columns) what would you suggest?
Posted by Kirk, Photographer/Writer at 10:01 14 comments: