First test walk with the Panasonic GH5S. No big news. 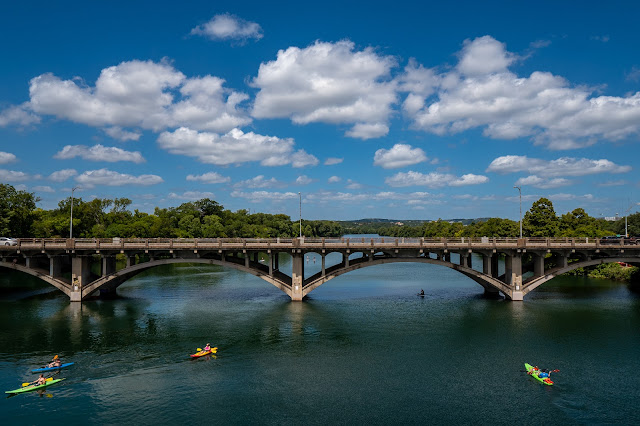 Video projects all next week. Monday through Friday. But this week is all about reading the owner's manual, trying out V-Log and just, you know, making sure I've got my bearings with a new camera (that feels and handles a lot like a camera I already own...).

I acquired a GH5S with about 100 actuations on the shutter and maybe two hours of video run time on it. The body is nearly exactly like the GH5 (classic) and the only two markings that identify it as an "S" model are a red record button near the shutter button and a red ring around the drive selector dial on the left hand side of the camera (as you are holding it in user position).  One more marking; there is a small red "S" under the normal gray lettering that says, "GH5".

I set the camera to raw (14 bit) and went for my usual pleasant walk through the bustling urbanscape of Austin around noon. It was a hot and sultry day and I was out walking while everyone was strolling around to their favorite lunch places. The sidewalks were busy. A huge contrast to last week when it seemed everyone had abandoned town in fear of mid-August weather and ennui. Now the kids are back, it's almost time for school. Their parents are back at work. The millennials are back from surfing or video game tournaments. The roads are filled back up to capacity and it's only going to get crazier on Tuesday next week when vacation is over for everyone.

I walked and shot and tried out a few things on the camera files. I played with the shadow/highlight feature and it was pretty cool. I shot in the 3:2 ratio because the multi-aspect ratio sensor doesn't inflict a pixel penalty at any of the popular rectangular options. You always get the 10 megapixels for which you paid.

I can comment that the color is very nice, the camera, in raw mode, handles high contrast sunlight very well and when using a V90 rated SD card the buffer clears faster than I could have imagined. Even with 14 bit raw files. Focus seems right on the money and the Panasonic/Leica 8-18mm looks sharp and natty at every focal length and aperture I used.

Now I am back at home base and I'm getting ready to go into the sun-dappled front yard and try out the V-Log setting. I may get the hang of this camera by Monday morning. At least I'll try.

A "thank you" to Michael Kohnhorst for the recommendation of a Guerrilla Eyecup for the camera. It looks like a good addition for people who like to shoot video while using the EVF.  I've ordered one to try out. More information to follow as I dive in. All good tips welcome. 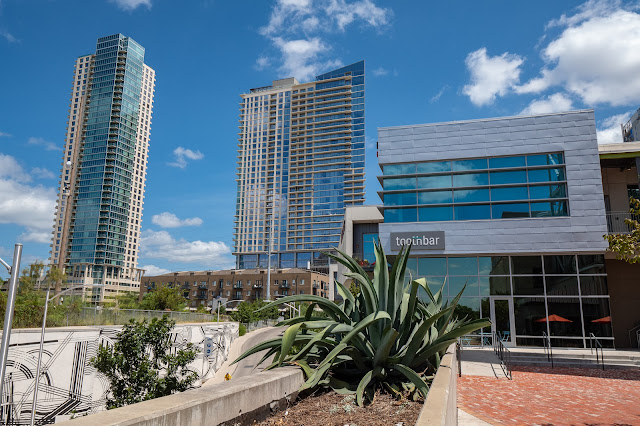 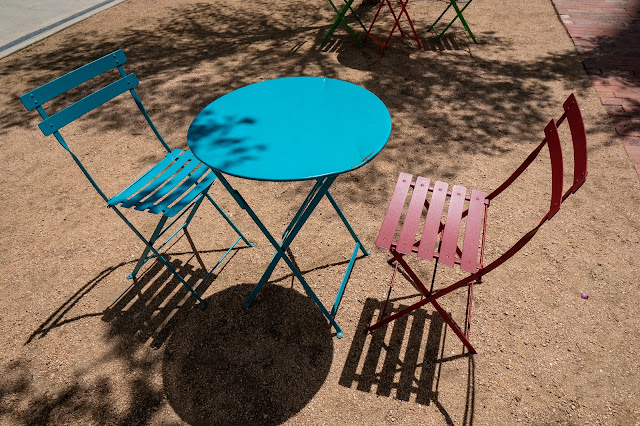 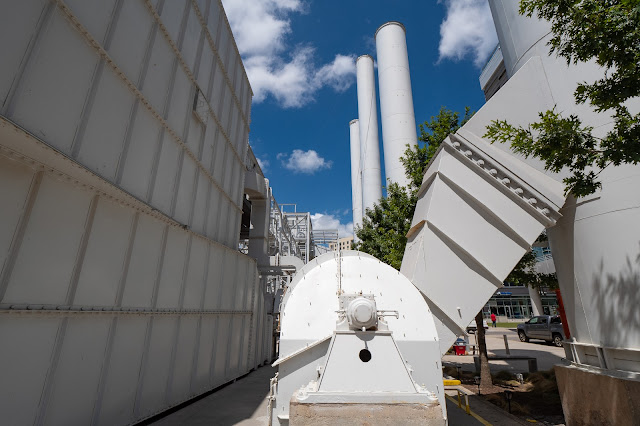 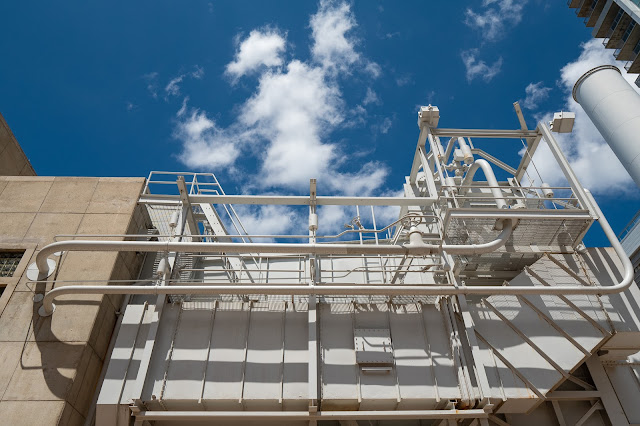 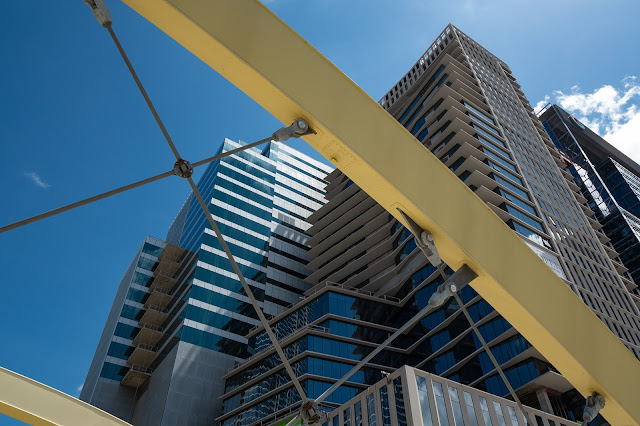 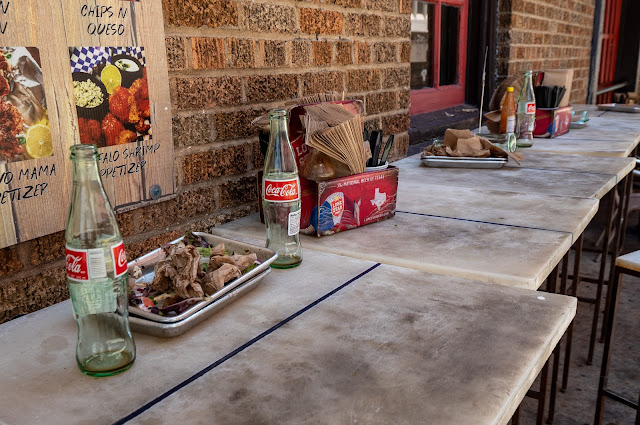 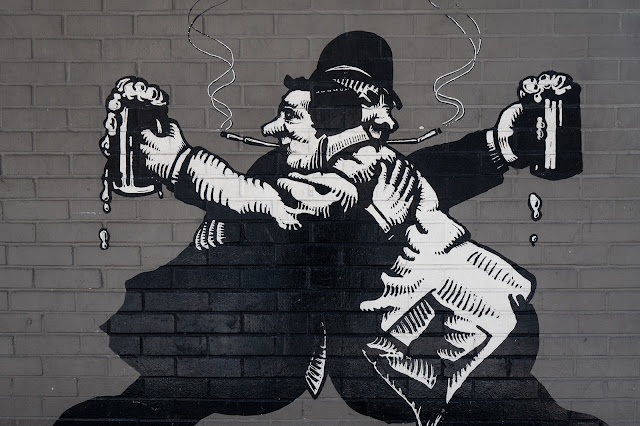 The entire week will be in the 100's. Thinking about staying
hydrated. Real Ale Brewing Company, Devil's Backbone?
I know, I know. Drink plenty of water too.

Posted by Kirk, Photographer/Writer at 16:45 2 comments:

What will it take for Nikon mirrorless cameras to "win"? 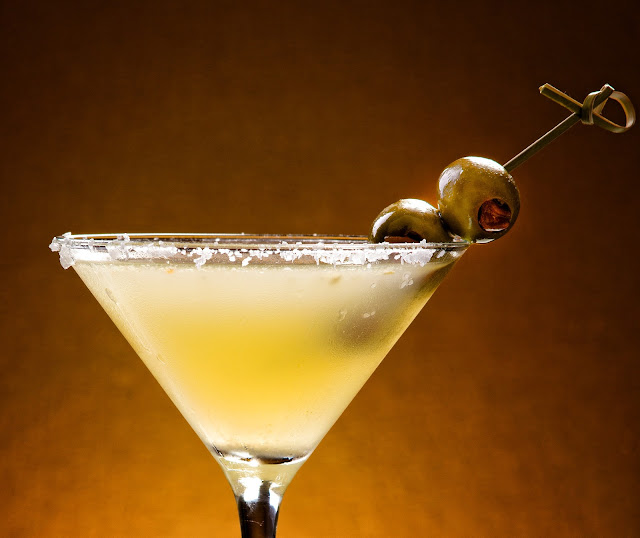 Does anybody really win in a declining market?

I love all the conjecture about the Nikon cameras that are to be announced on August 23rd. I can tell you exactly what to expect. You'll get bodies that have a grip something like the D750; big enough to hold comfortably and conformed to a real human hand. If that is the only difference between Nikon on the presumptive front-runner, Sony, then we photographers will have already won because we'll enjoy holding the better designed camera in our hand and the benefit will accrue for years and years; we'll enjoy it every time we handle the camera! Which means we'll want to handle the camera more and more often. It's a joyous circle in which good haptics creates the desire for more contact. Why Sony was hellbent on the pixie proportioning of the A7 series cameras is beyond me ... especially since they got the body configuration just about right on the RX10 series cameras.

And good overall industrial design delivers more benefits than just handhold-ability, the bigger grip means more space for a bigger battery which will go a long way to making a transition to the new cameras more "operationally" seamless to current Nikon owners. There is comfort in knowing that the freshly charged battery in your camera will probably last you through a day of shooting plan your day's journey through the streets of some fascinating city.

I don't doubt for a minute that Nikon will deliver color and tone characteristics that will please a large number of users and those users will have an easy time with post processing. It seems that color science is still more magic than science and there is some argument to be made that the longer a company works on delivering top notch results the better they become at it.

It is widely suggested that the new body will bring a new lens mount into play. Let's count on it. And I would argue that they did this to be unfettered by physical restrictions arising from the narrow diameter of their long running F mount. Expect to see announcements about a bevy of much faster primes and zooms made specifically for the new camera. There is already a rumor about the introduction of a new Nocto Nikon 58mm lens with an f-stop faster than f1.0. I predict they'll follow Sigma's lead and start introducing selected short range zoom lenses with apertures of f2.0 as well. That should be a fun shot across Sony's bow.

The flagship camera will use the newest full frame sensor; either the one in the D850 or an altogether new sensor in the same pixel count range. Nikon will concentrate on making the magnification optics for the EVF as good as they can be in order to make the viewing experience better than most of their competitors. They will even let you, the buyer, know that they've nano-coated every element in the magnification chain to maximize quality.

The final feature that makes any difference at all to end users will be the addition of full frame 4K video with plentiful choice of codecs, including one that delivers 60p 4K at full frame and the option for 10 bit 4:2:2 at that high frame rate. My hope, more than the changes in video codecs, is that they'll finally make in camera audio world class. Quiet and precise audio pre-amplifiers that are also capable of healthy gain levels.

So, if this all comes to pass, will the Nikon be "better" than the upcoming Canon or the pre-existing Sony competitor. Yes, probably. At least for a month or two. But with the exception of handling differences the range of quality image performance is very, very small. There just isn't much difference between the quality of the raw files amongst any of the big three, full frame camera makers and I don't expect that to change.

Whether or not you buy the new Nikon mirrorless cameras will come down to just a few things: Do you like the way the camera looks and feels better than the cameras from Nikon's competitors? If so, you're probably a candidate. Do you have an enormous inventory of Sony or Canon lenses that you like? If so, I bet you'll throw shade on the Nikon and wait, anxiously, for your chosen supplier to step up and match the Nikon entries. Will there be a unique feature in one company's cameras that you can't or won't live without? Not very likely, all three camera makers seem to leapfrog  each other in some sense but the underlying performance difference across the brands are subtle, ephemeral and almost unmeasurable.

With all this in mind I'd predict that this move will, at least temporarily, improve Nikon's market share (in a declining market) and most of the share will come from Canon. Canon will then launch their equivalent product and it will steal back share from Nikon. If both Nikon and Canon learned their lessons from watching the mirrorless evolution they will certainly use their strong photographic brand equity to steal back lots of market share from Sony. If the imaging performances achieve parity it will then be easy to win back that market share from Sony. All Nikon has to do is put a better designed and better handling camera into people's hands to remind them of what a great pleasure photography can be.

Say what you will about the dinosaurs but I've experienced this first hand. The Nikon D850, 810, 800 and all the way back to the D700 are much more comfortable cameras to shoot with for extended periods of time. The fascination for tiny camera bodies is waning. Rational choices will be made. But it may be too late for an industry that is shriveling toward inconsequential. For the rank and file non-enthusiasts the results are in. Smart phones have already won. The big three camera makers are just squabbling over the carcass.

Note. Professionals will still want and need higher quality cameras and may be able to market the look of full frame images as a USP. They'll still want certain kinds of cameras. It's the vast midrange that will vanish.

Just a few thoughts about a week out from the introduction.

One more certain prediction: The web will be on fire with hand's on reviews, previews, spec analysis, and endless debate within seconds of Nikon's NDA's timing out. A quiet and empty time for those of us not ready to go into full on gush mode about a couple of new cameras.

D700 looking pretty swank to me.
Posted by Kirk, Photographer/Writer at 09:55 11 comments: