Sometimes this seems like my second studio. I've shot so many assignments at Zach Theatre. Currently packing up to photograph the Tech and Dress Rehearsals for "Ann." 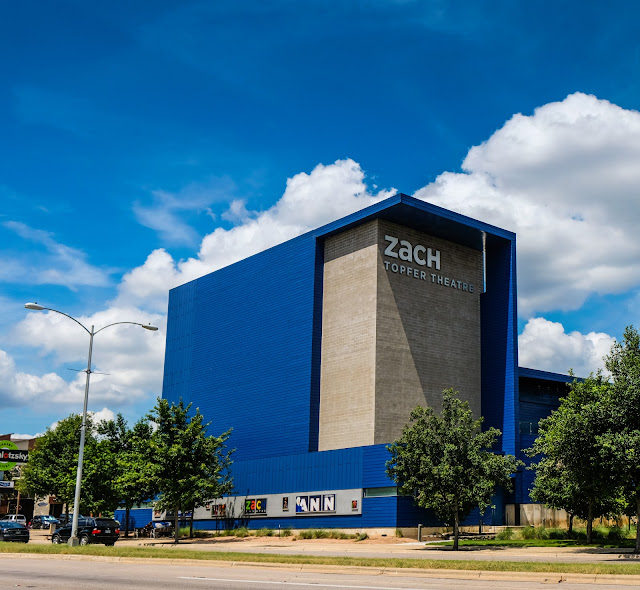 Like any relationship that's gone on for a long time there are things that rub me the wrong way about the theater but on the whole there's a lot more stuff that makes me smile. It's pretty easy to do the math. Almost all in the plus column. And what can I do at this late stage? I already feel like part of the family.

This is not a commissioned shot. I was out for a walk and it's convenient to park nearby. On my way back to my car I was just in the right spot at what I think was the right time and I took this photo with a Fuji X-E3 and the marvelous, little 18-55mm f2.8 to f4.0 kit lens.

Love it when nature gets the clouds and the sky just right.

The play, "Ann", by Holland Taylor, starts sometime in the middle of next week and I can't wait to see the rehearsals. I've already photographed and videotaped the star, Libby Villari, and she's got the character nailed.

How do I know? I did some photography with Gov. Richards; even an ad project. Now I can vouch for it when people get the character right.... 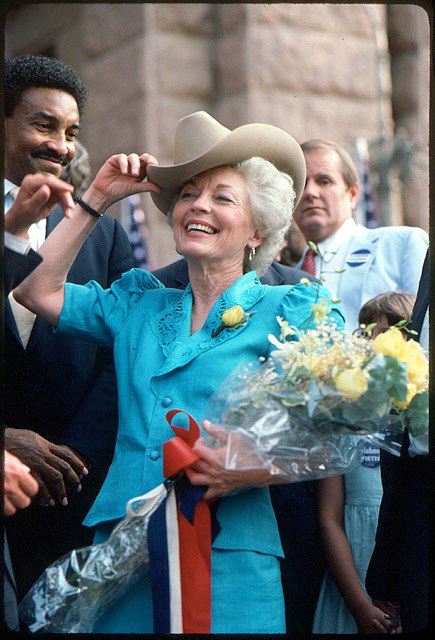 Posted by Kirk, Photographer/Writer at 21:12 3 comments:

Screen shot of the portion of the computer screen showing the three windows and the selected angle.

I know this will be old hat for some of you video professionals but I've been getting up to speed on multi-camera editing in Final Cut Pro X. Last Sunday Ben and I produced three different interviews of three people associated with the play, "Ann" that is being produced (again!) at Zach Theatre. For each person's interview we set up three cameras which gave us three different points of view and included a tight shot, a medium shot and a wider, establishing shot.

Instead of having a static camera of a "talking head" I'm able to seamlessly switch from one camera angle to another in perfect sound and frame sync while I edit. In the past, if I wanted to switch between two cameras I would have to pull one clip onto the timeline in the editor and then find the second clip and try to find the exact exit point of the first clip and the exact entrance point of the second clip to make a (more or less) seamless change. Now I can switch back and forth with ease by just clicking the numbers 1,2, or 3 on my keyboard. You can watch all three camera angles live in their respective windows and you can also decide which clip's audio track is the best one to use by auditioning each one.

A few important things: If you can't "jam" time code on all three cameras (not possible with mine) it's vital to have decent audio tracks on all the clips you want to sync together. The programs (FCP X and Premiere) both use the audio waveforms to match the video clips to each other. You'll want to make sure you label each of your cameras to make housekeeping easier, and you'll want to add a name for each angle you will be using. Finally, you have to have all three cameras set to exactly the same frame rate for all this automated syncing to occur.

Having all three of our angles for each person's interview sync'd makes the editing process so much easier and more fluid. How did we ever live without this?

Once I get my hands on some good "B-roll" we'll have three sixty second video segments ready to go in no time.

Makes me wish we had a really long form video program to work on; that would make the switching so much more fun.

Finally, one of my video editing friends warned me: "Don't switch without a reason and don't do it so often that it becomes a habit. If you do you'll be making the equivalent of a excess zoom lens zooming  that we all hated so much."  Good advice. Use everything sparingly......

A good source to learn about multi-cam editing in FCP X? Why it's all right there in the Apple Support section of their website. Reading is mandatory. 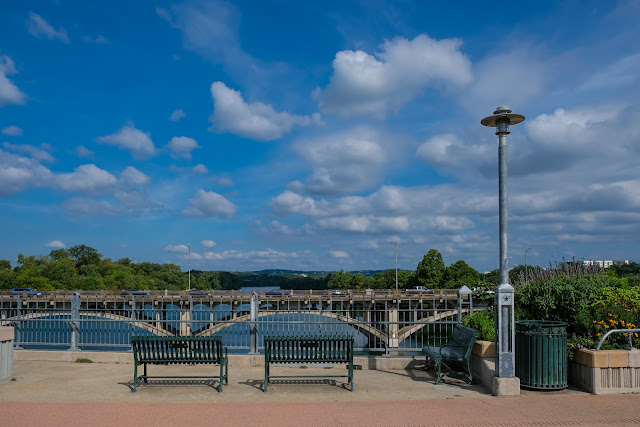 I took some time off from polishing my shoes to walk around and take
cloud portraits yesterday. Today, it's hours of video editing.
tomorrow? something else entirely. 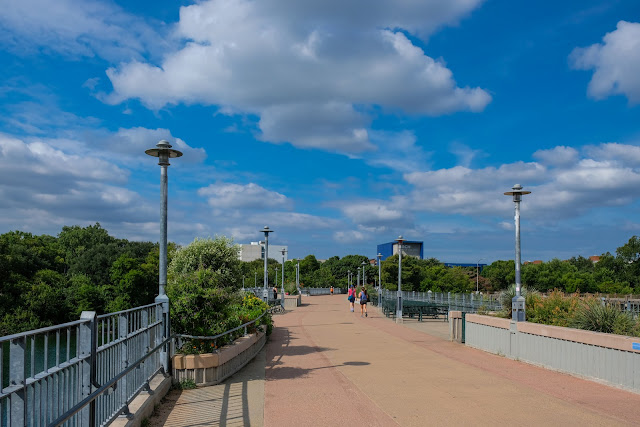 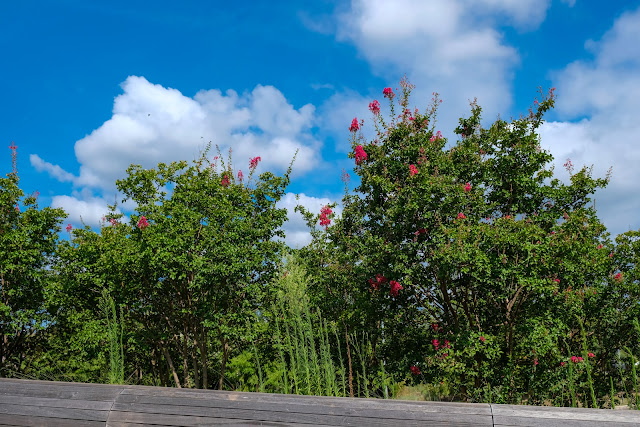 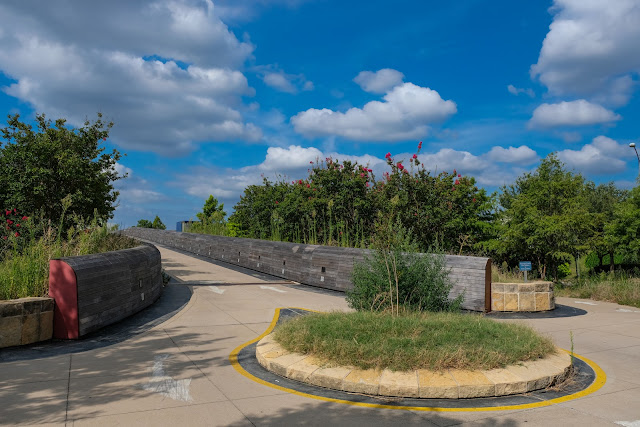 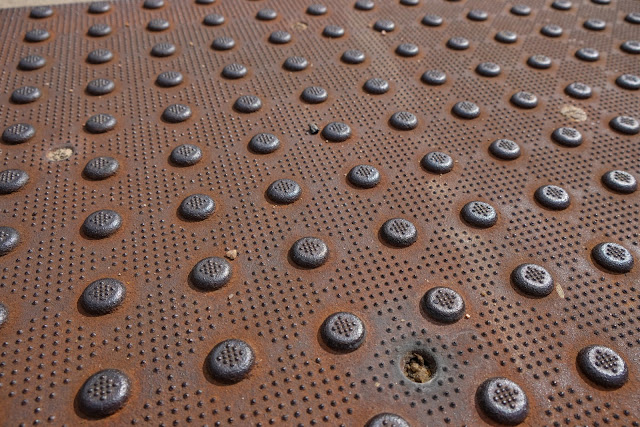 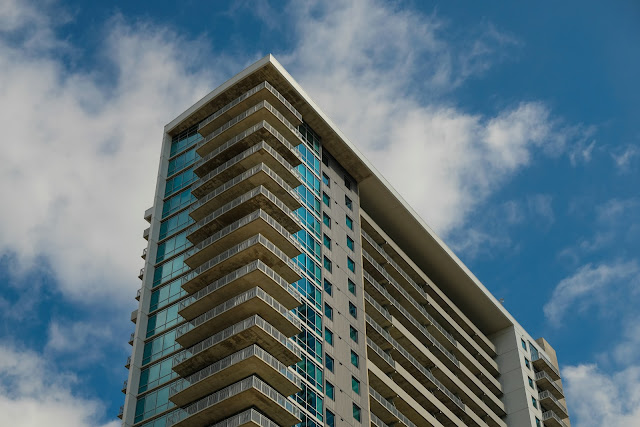 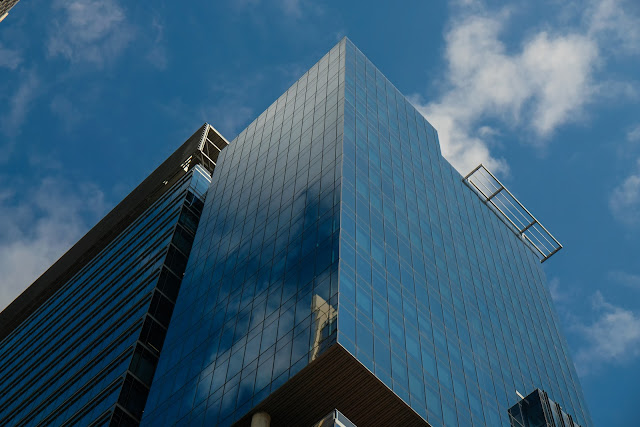 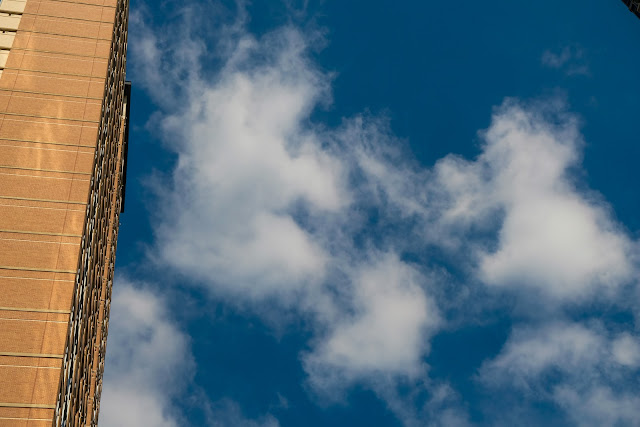 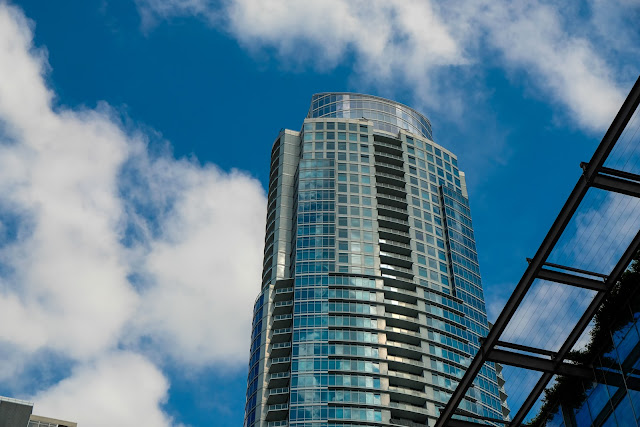 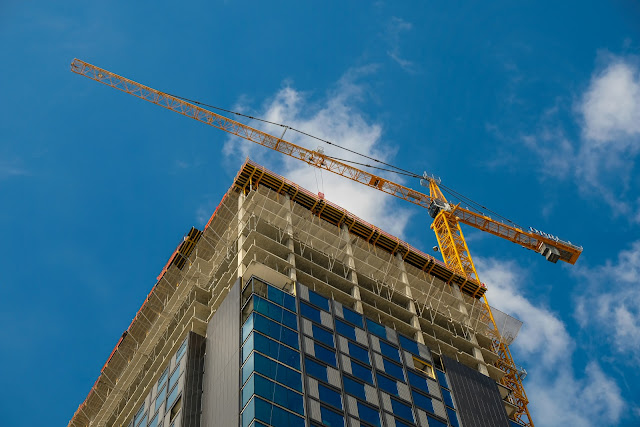 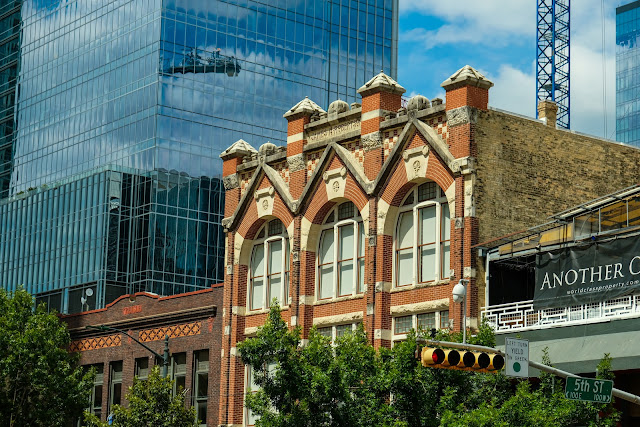 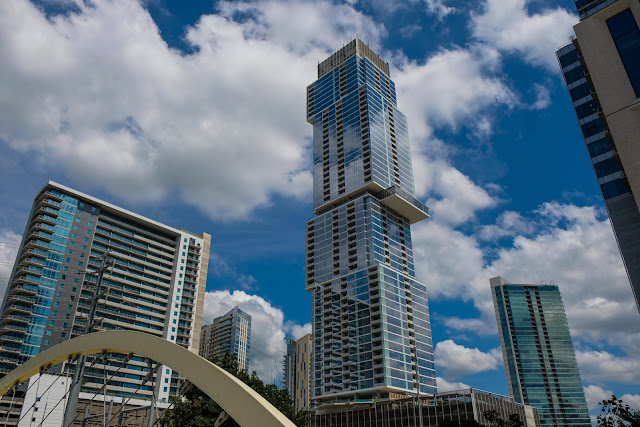 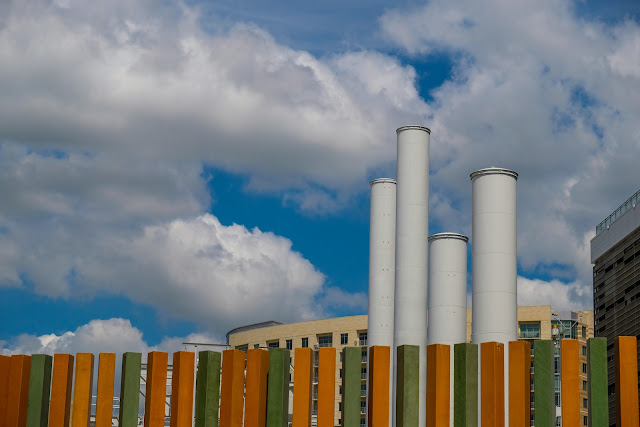 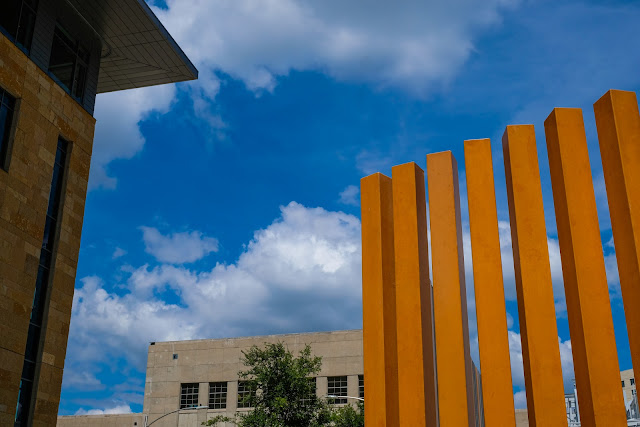 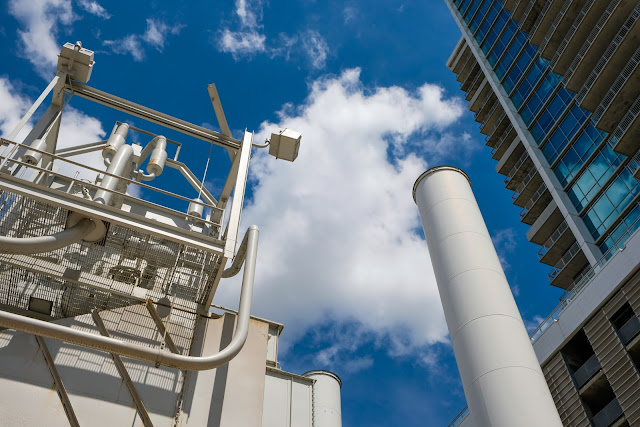 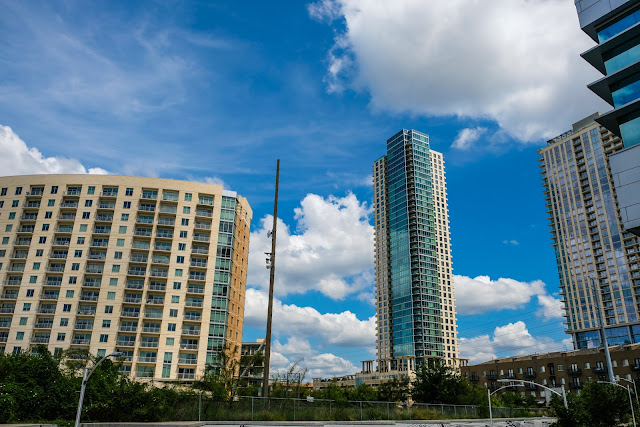 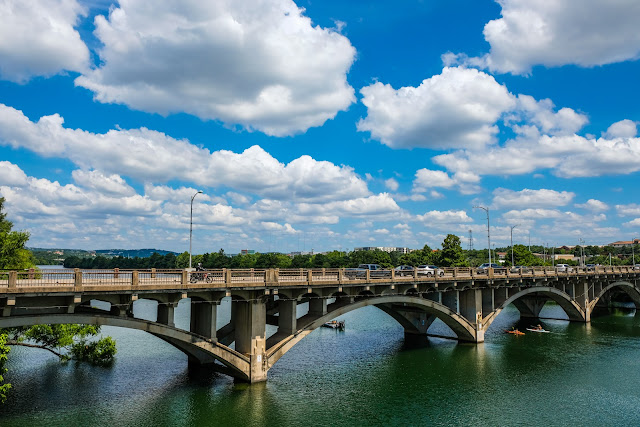 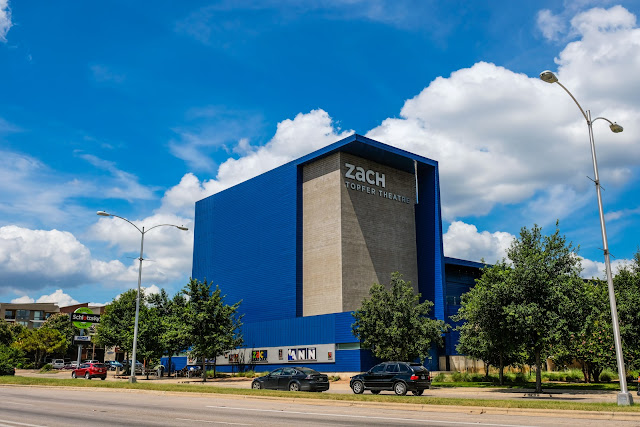