One black and white portrait photographed for sharpness and clarity. 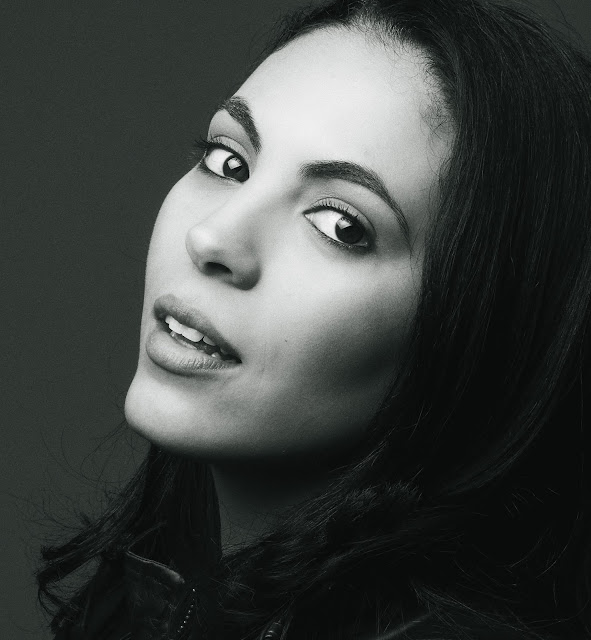 As photographers it seems we've spent so much time trying to
get shallower and shallower depth of field; as though that would
be a process by which to distill beauty...

But if a subject is, indeed, beautiful why wouldn't we want to be
able to look at our photo in all the detail we can see with our own eyes?

Black. White. And all the Gray in Between.
Posted by Kirk, Photographer/Writer at 19:06 2 comments:

Re-imagining a portrait in a different way. Post processing to get a softer look. 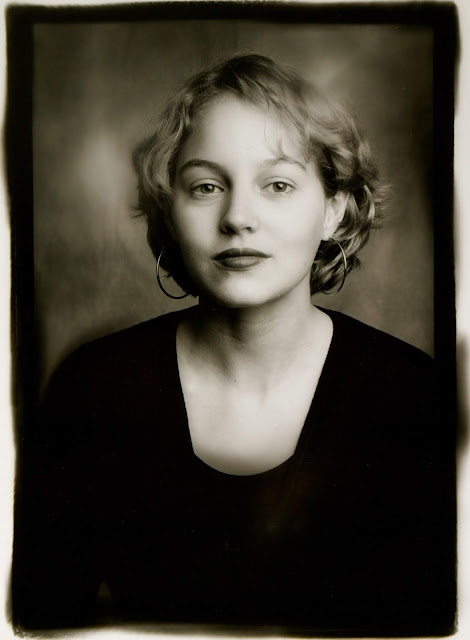 I'm always trying to get weight into my photos.
That, and shadow.

This was originally a very sharp negative that I reworked in the darkroom many years ago with a technique that softened edge detail and areas in the frame. It spilled light into shadows and shadows into light areas. I made a print and stored it in a box.

Recently I pulled out the print and scanned it and then re-worked the
scan in Luminar imaging software.

I like the softer look of Lou's face in this now.

I wish I could have people in the studio now. I miss taking portraits
more than any privation so far in this crisis. I feel disconnected from my passion.

Posted by Kirk, Photographer/Writer at 18:57 7 comments:

Destinations I have on my shortest short list for a time in the future when we are free to travel fearlessly again. 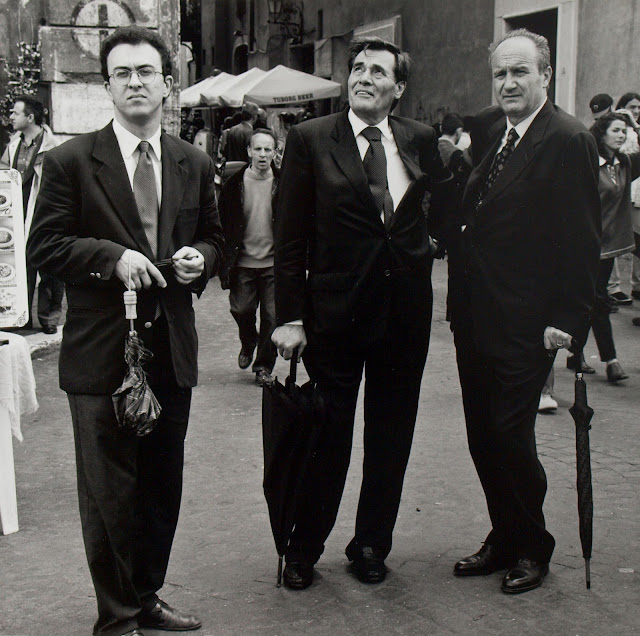 I'm a bit frustrated. I think we're all a bit frustrated. I just finished up all my major "adult" responsibilities and was looking forward to doing more traveling with my partner and my camera when the Covid-19 pandemic put us all into lock-down. But, ever the optimist, I am planning and looking forward to a time in the (hopefully) near future when we've all been vaccinated, tested and approved for limitless excursions. In that spirit, and at the suggestion of a smart commenter, I've been working on a list of places I want to go; some to revisit and others to see for the very first time.

I want to go to St. Petersburg, Russia in the dead of winter. I was there in February 1995 and I had such interesting adventures there that one of the new novels I'm trying to finish writing is set in that time period and in that city. I think seeing it again would help my writing and I think seeing the Hermitage Museum again would be great just because it may be the most comprehensive and wonderful museum in the entire world. Why winter? To match the season of my last visit during which I found the biting, stinging cold to be refreshing and in keeping with my vision of Russia.

I desperately want to go back to Rome. I've visiting Rome probably more than any other city in Europe except Paris and I find it, as a photographer, endlessly captivating. The people are as wonderful to photograph as well as the ancient architecture. I love the giant public squares and I also have a favorite hotel and a favorite restaurant that I think about frequently. We'd start at the Borghese Sculpture Museum and who knows where we'd end up. It will probably be the rooftop bar at the hotel.... I don't want much, just three or four weeks and the stamina to shoot endlessly. If I can make it happen it will be my first totally film-less engagement with Rome. I also remember Roman women as being both beautiful and very well dressed.

Istanbul. When I was very young my father (and by extension, the rest of us) was assigned to work in Turkey for two years. It was near the end of the 1960's and I remember it as one long, exhilarating adventure. In the city where we lived there were still horse drawn carts and many vendors with work worn wooden push carts. Occasionally flocks of sheep would march by front of our five story, downtown apartment building. Our parents purified the drinking water with chlorine drops (or something like that) but when they weren't looking we would drink from the garden hose; we didn't want to waste time going upstairs for a drink. In the two years we lived in Adana we didn't own a TV set and missed out on US trends like, "Gilligan's Island" and "The Brady Bunch" but we didn't know we were missing out, we were too busy having sling shot fights and buying Turkish candy from the cart vendors.

I remember my mother taking the family camera after we'd all gone off to school and getting a taxi to go to the outskirts of town to a gypsy encampment. She photographed for an afternoon after negotiating with the chief, then things went south. But that's a story for another time....

At any rate, whenever we could catch a free flight mom and dad would take my brother, sister and I to Istanbul --- for some culture. My mom taught herself Turkish and got pretty fluent so she knew how to handle most situations. We ate in so many great Turkish restaurants and were in awe of the incredible mosques.

I'd like to spend a couple weeks in Istanbul, see how much it's changed and how much it's stayed the same. My memory is that it was a photographer's paradise. We were going to shoot a corporate show there in 1998 but there were some terrorist attacks against western companies and the multi-national I was working moved the show at the last minute to Lisbon, Portugal. I've had it in my mind to go back to Istanbul ever since.

I want to go to Montreal, Canada again around my birthday in late October. Belinda and I had a great time walking through the old town, taking the metro everywhere and spending time in the museums and open air market. It was relaxing, refreshing and so convenient since it was barely 7 hours away from Austin. This time we will not miss Quebec City and we'll explore in a wider circle outside the cities.

One trip I really want to take is two trips combined. I want to see Seoul, S. Korea and I want to go to Tokyo, Japan right after that. No sense flying trans-Pacific round trip twice if you can put the time aside to do both in one trip.

Those are the top spots for my first trips when the world opens back up. There are so many other places I'm anxious to see as well. A winter return to Iceland is in the cards as a solo trip. A vacation to San Miguel, Mexico is high on the general list --- we haven't been there in 34 years... Time rushes by so quickly and there's so much unseen stuff everywhere to uncover. Passport ready, credit cards ready. Now we just need the damn vaccine.

What did I miss? Where will you go when the restraints are lifted? What will you see next? 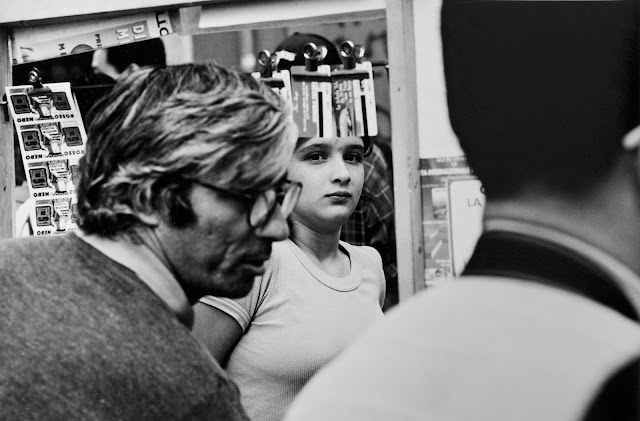 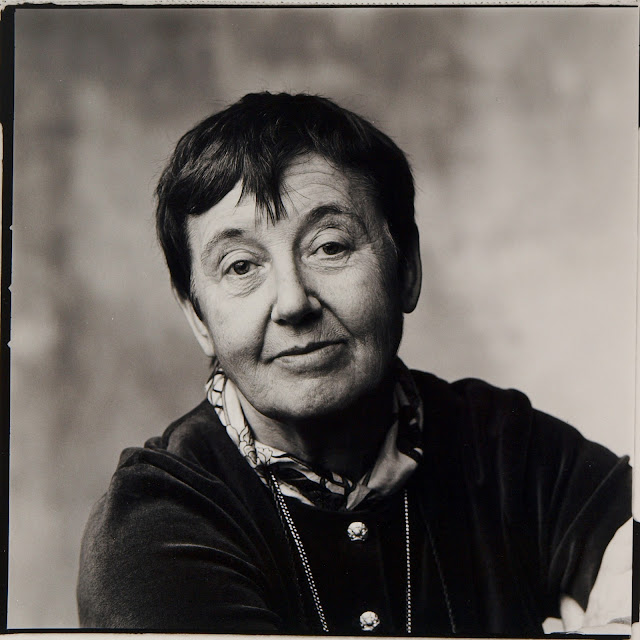