So much work got done in the last two days. Where to start??? 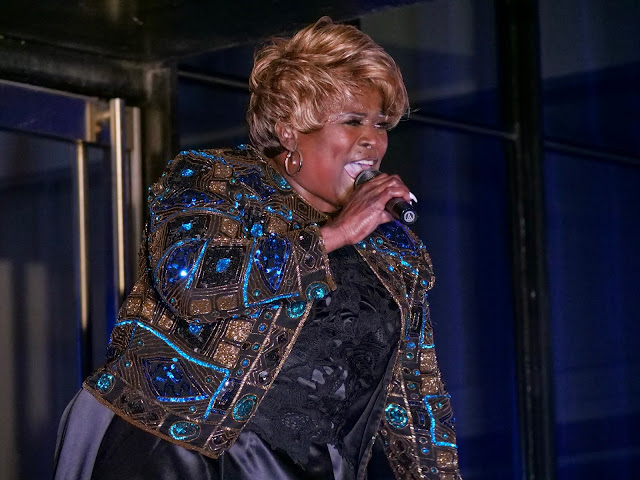