The Maufrais Austin Hat shop is located at 1512 S. Congress Ave. 78705 and features lots and lots of premium Stetson hats as well as hat accessories (didn't know that was a thing...), some clothing, and a full on coffee bar. You can see everything but the hats here: https://maufrais.shop 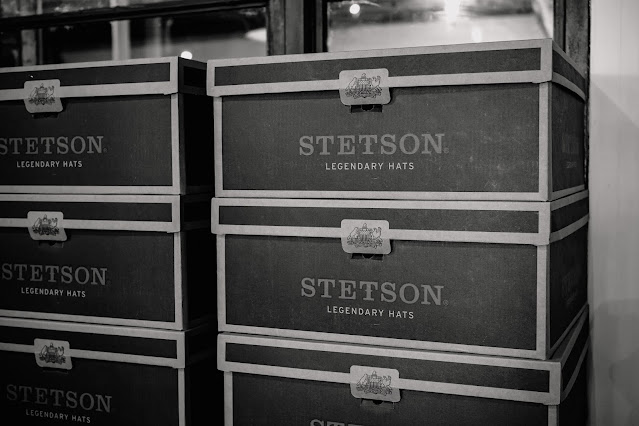 The shop itself is very well finished out and is spacious and easy to navigate. It is a higher end retail space that's been very well designed and very professionally merchandized. Their main product is hats. Most of the inventory is upscale western style head wear and I presume they custom fit and shape hats for their customers.
When I was growing up in San Antonio, Texas every grown man (and most boys) wore hats. Straw cowboy hats the summer, felt hats in the winter. While I'm sure some embraced hats back then as a fashion accessory the reality was that many, many people worked outside back then, central air conditioning was less present than it is now, and a good hat kept the sun off one's face, ears and neck.
Since winters were generally milder in the south a felt hat with a nice lining seemed to be just right for the colder seasons and, since they weren't often worn before labor day, the appearance of the felt hats signaled the start of school, more indoor trade and a generally more formal style of dress.
I've never lost my taste/fascination for good hats and was pleased to see how nicely the store on S. Congress was stocked. There were none of the gauche cowboy hats with rhine stones and feathers and none of the budget hats that fall apart at the ..... drop of a hat...
Yesterday was my day to walk with the newly recaptured Sigma fp camera and I chose to walk along South Austin's most popular shopping and dining street; South Congress Ave. It was a warm afternoon and I'd been walking and photographing for a while so when I saw a beautiful display of quality hats in a shop window I stepped inside to take a peek. I was greeted by a nice woman sitting behind a counter, deep in the store. I asked if it was okay to take some photos and she replied, "Of course. Make yourself right at home." People are generally very welcoming and pleasant in Austin. It's nice.
The store was big, airy and uncrowded. I was immediately drawn to the hat I call the "LBJ" because it's exactly the one the former (very good) president wore for most of the year. I guess he might have worn a straw hat in the Summer, out on the ranch, but probably felt that those were too casual for a president to wear out in public. I will buy an LBJ hat in the near future. Fall is coming. But at $225 it's not an impulse item it's one I need to budget for. Cameras can be impulsively acquired but hats are a considered purchase. I'll also need to bring along a millennial and a zoomed to get their approval on the current fashionability of the hat... I wouldn't want to actively embarrass a family member or young assistant....
As is the custom in Austin the air conditioning in the shop was cool, crisp and rejuvenating. I enjoyed my time in the hat store and was somewhat pleased when the woman who greeted me stopped by while I was browsing to learn more about my "odd looking camera!"
I like hats because it's part of my "growing up" history. I've spent a lot of time outdoors shooting photos and video. I play and exercise outside a lot as well. Hats are one thing my dermatologist and I can readily agree on. They can be lifesavers. Just don't wear a good western style hat into the swimming pool. Not a good mix. Buy a Speedo swim cap for that.
All images photographed with a Sigma fp and the Sigma 45mm f2.8 lens. It's a very nice combo and does great black and whites. Better than it did with previous iterations of firmware. I think they've finally got this one dialed in.
Come to Austin. We'll go buy hats! 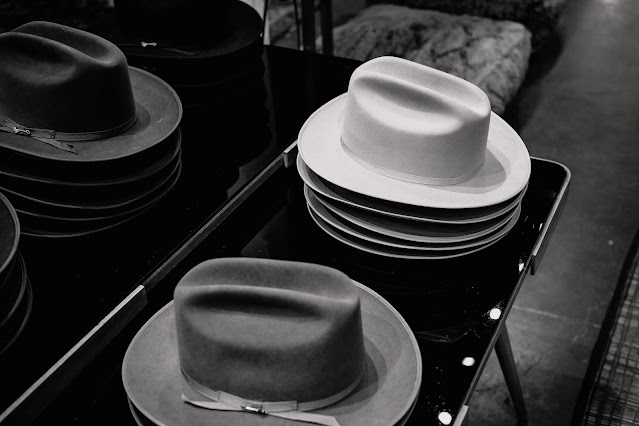 Above and just below: the LBJ 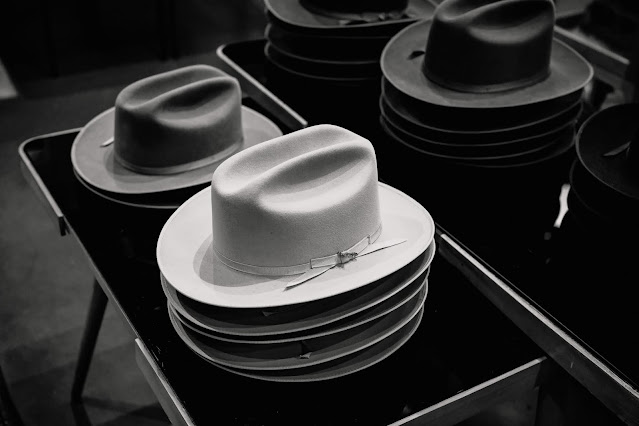 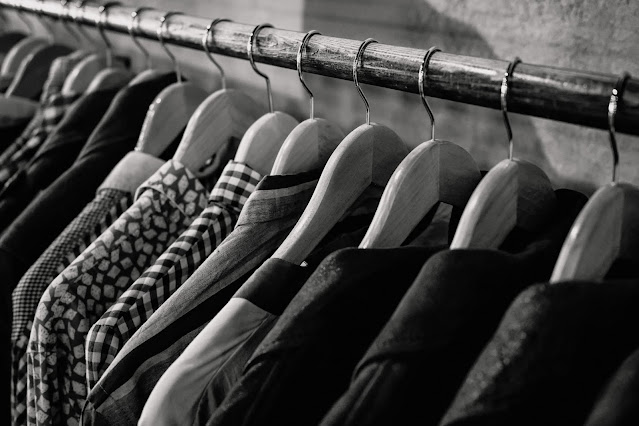 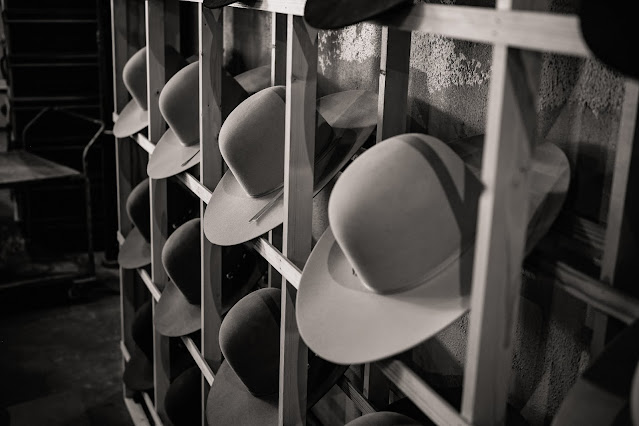 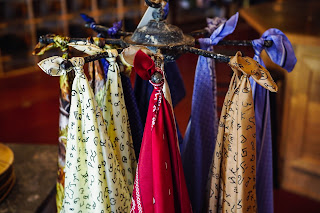 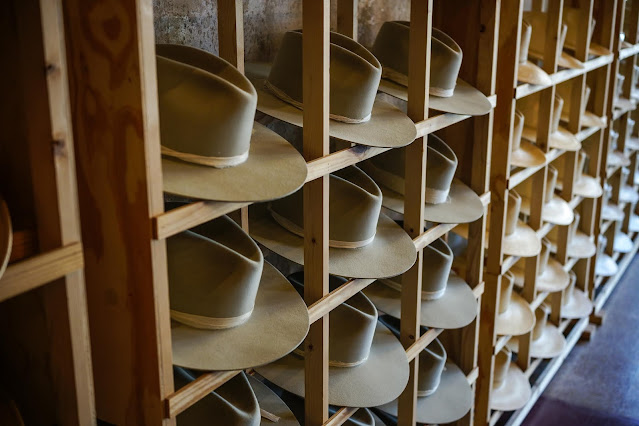 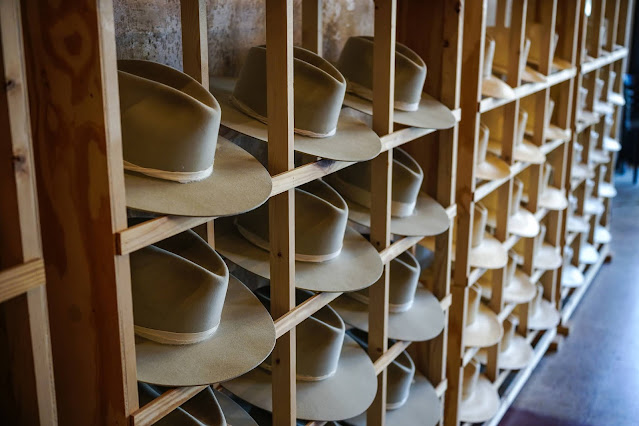 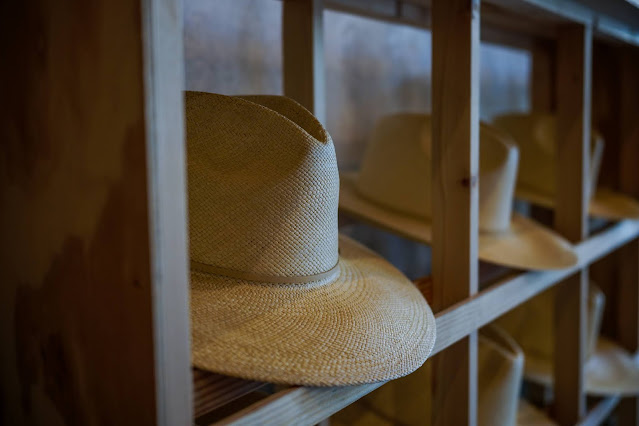 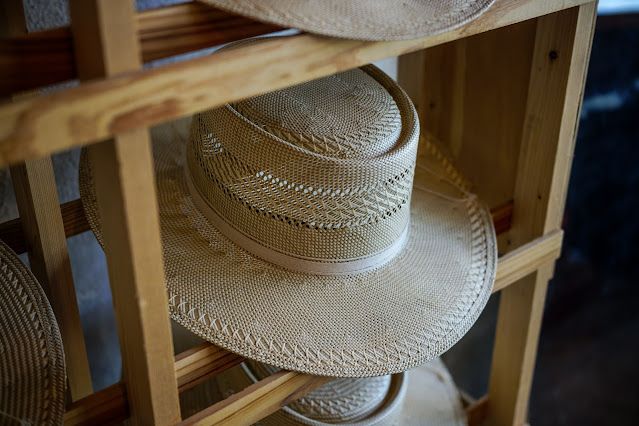 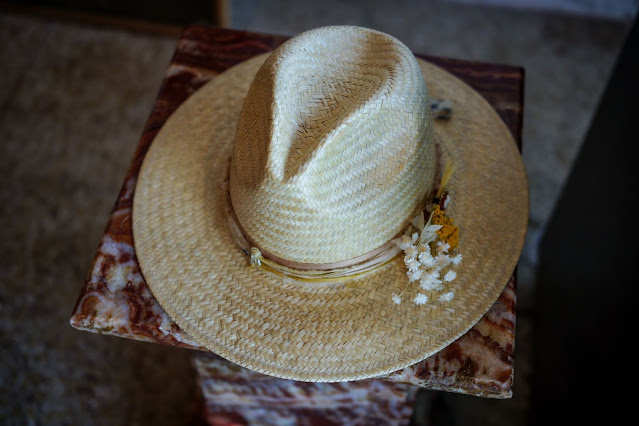 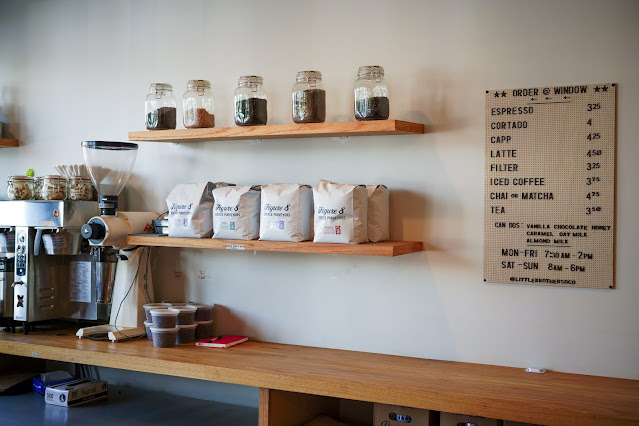 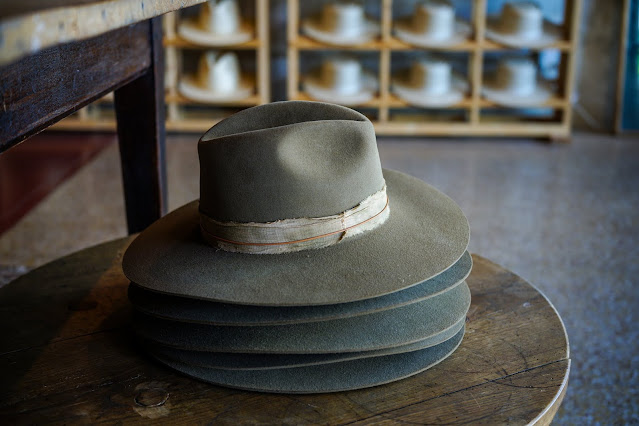 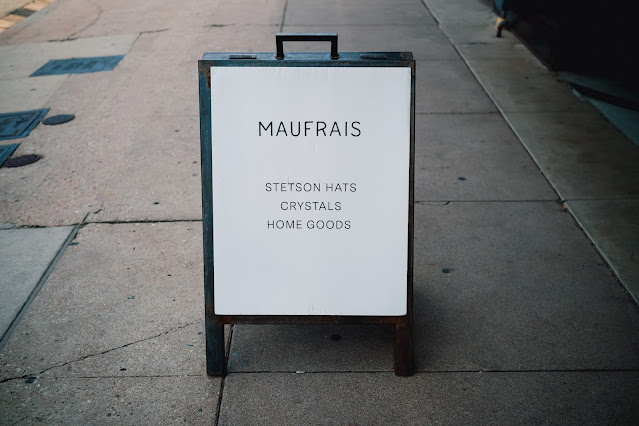 disclaimer: I have absolutely no affiliation with the store I wrote about here.
No money or hats changed hands. If they read this and want to change
from a non-relationship to a happier relationship I wear a 7 and 5/8th size hat.
I like the light grey LBJ.... just sayin

The hat which LBJ and Harry Truman preferred: https://stetson.com/collections/hats-fedora-felt/products/pure-open-road-phantom-grey    A bargain at $395?