I've never commented on Panasonic's S5 camera. It's time to dive in and see what I was missing... 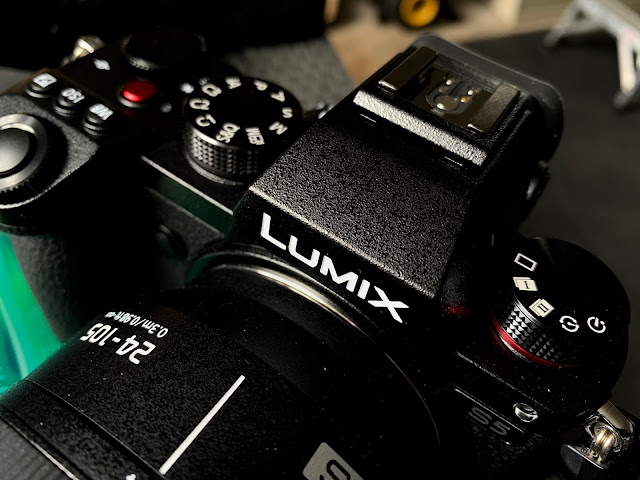 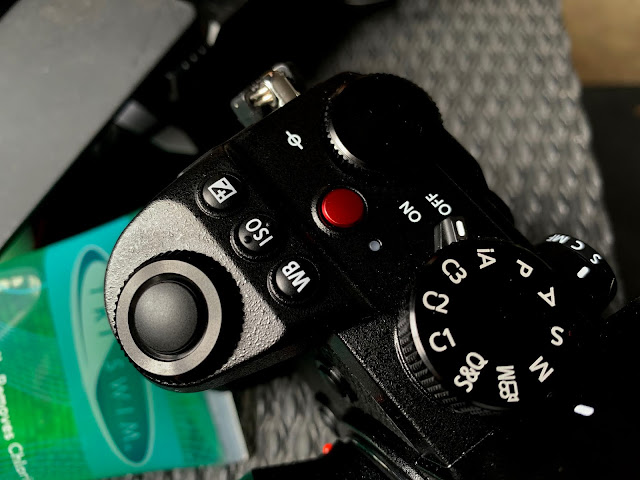 Recommendations: If you shoot with the big S1R high resolution camera and you need a good back-up camera this makes a great option. Even the menus are a near match. If you use the S1H for primary video and need a great "B" camera, again, this is a good match. If you shoot with the quirky Sigma fp but occasionally need a good camera to shoot flash with, or to carry around in bright sunlight when you don't want to haul around the Sigma giant-goiter LCD hood to see your previews, you might find this a nice and productive adjunct to your shooting inventory. 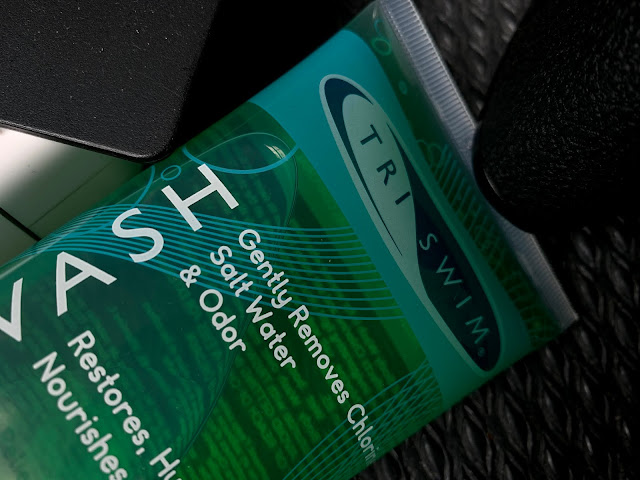 The picture gets murkier if you are a Leica SL user. If you are into the Leica system and looking for matching menus and a bit better video performance than you currently get with your SL2 you'll more likely want to consider the SL2S. But if you just can't stomach the buy-in for a second camera at $5000 you could certainly do well with the S5 at its current price of $1699. While the operational styles and the menus are completely different it's nice to have a back-up camera that at least takes the same lenses. And offers additional features.
If you are sporting a Leica SL you'll likely want to skip the S5 and just pick up a second used body since the prices for clean copies seem to have stabilized around $2,000. While the video files out of the original SL are very nice to look at recording audio is not for the faint of heart given that you'll need to either sync audio from an outboard recorder or source a very rare Leica dongle that gives the SL a headphone jack and a microphone jack. You'll pay for the privilege as the almost unfindable dongle runs nearly $200.
My nits about the S5 are three. First I think Panasonic should have cinched up, charged a couple hundred bucks more and given us a higher resolution EVF. It's not horrible. It's not even bad... but it's dated and if you are a user of cameras like the S1, S1R, S1H, Leica SL2 or even the SL you'll notice the difference. Second, there is no way, that I've been able to discover, to set the camera manually to shoot in APS-C format. Yes, you get auto switching if you mount an APS-C lens but sometimes I want to shoot a smaller, tighter files and it's a control that comes in handy for me. Finally, I think they should have kept on using the same battery as in the rest of the S series cameras. It's a bigger battery, and I get that the camera designers wanted to reduce the overall size of the camera, but it's frustrating to have to get a new charger and new batteries when you've already invested in six or seven of the previous gen batteries for your system.
Oh, and one more thing that everyone likes to complain about! They should have included a full sized HDMI connector. Especially on a camera that trumpets the ability to shoot 5.9K video but only with the addition of an external recorder. If you are asking people to connect stuff in order to complete your advertised feature set you should make that required mechanical connection a stout one. The rest of the cameras in the system have it, why not this one?
I used an S5 today, in conjunction with a Leica 24-90mm Vario Elmarit lens, to make some environmental portrait photos, outside. The camera used a Godox trigger to control an AD-200 flash fired into a Westcott Rapid Box (the larger one) and the whole system was about as perfect as I'd want it to be. The face detect AF was flawless (400+ exposures, five subjects, no failures) and the battery life was revelatory. At least from the perspective of a Leica SL2 user.
For video that's going to the web this would be all the camera most of us would ever need. If you can get away without needing All-I files this is all the video camera you might need for just about any kind of project. And when it comes to real photography the camera produces images on par with the Panasonic S1 and does a little better with high ISO noise than the older Leica SL cameras.
It's pretty sweet.
This was not sponsored. No camera was provided. No money came in my direction. In fact, it was a pretty one-sided transaction. I paid money = I got a camera. End of story. Not click bait because there's no hook and no net to scoop you up with. Get over it.
No affiliate links here. Do your own research.
Posted by Kirk Tuck, Photographer/Writer at 16:15 9 comments: