I was looking at art at the West Chelsea Contemporary Gallery and this one caught my eye... 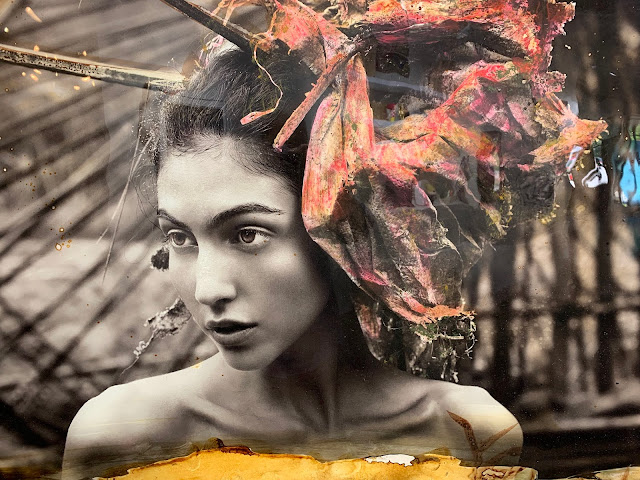 It's a detail but I love the look, the light and the general feel.... 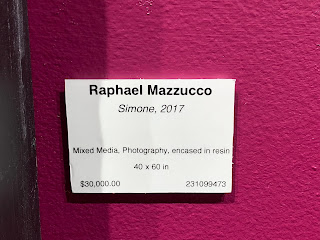 This post didn't get enough love. I had to pull it right after I uploaded it last week because the client decided to embargo. It's about having fun photographing electric motors. I'm reposting here. 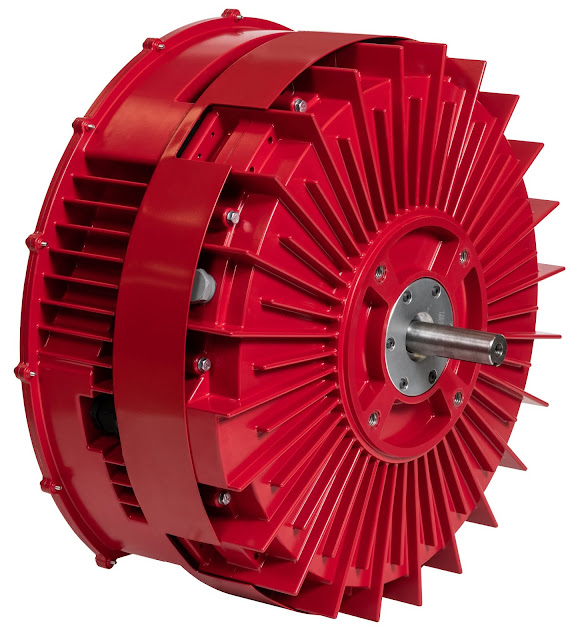 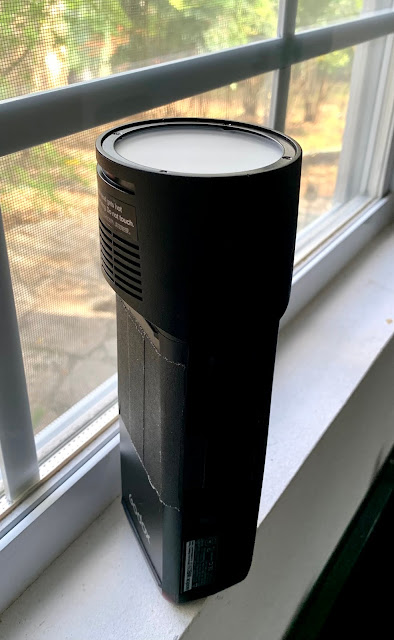 An AD200 (original) sunning itself on the window sill.
Gotta run for now. Having a Tex-Mex lunch with the creative director from the wine project. I wonder what he'll come up with this time?
Vacation is looming. B. is in charge of overall planning and logistics. She's much more detail and research oriented than I.
Added: Here is how the agency actually used the photos: https://www.infinitumelectric.com
(OMG, writing about current photography trends from the perspective of someone who does it for an actual living. Who would have thought?).
Posted by Kirk Tuck, Photographer/Writer at 12:44 2 comments: 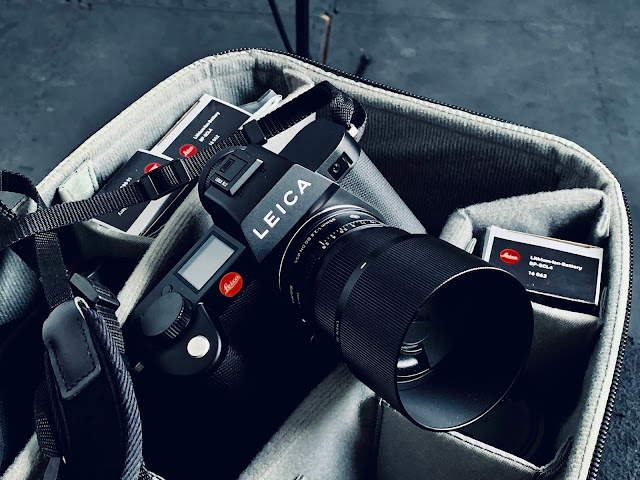 When I purchased a Leica SL2 early this year the retail price (and the price I paid) was right at $6,000. A price increase a few months back put the new price at $6,500 and a new price increase recently put the full price of a new camera at $6,895 in the USA markets. That's a nearly 16% increase in the "value" of SL2 camera bodies since the first quarter of the year. And there was no attendant dip in price as there has been in the camera market.

So, why has this camera gone up in price? While its sibling (SL2-S) has remained stable at its original introduction price of $4995? I'm presuming that part of this has to do with firmware added parity of digital features bestowed on the SL2 that make it just about competitive with the SL2-S for professional video work.

With firmware 3.0 the SL2 gains newer and more efficient codecs, automatic follow focus controls, a re-sizeable waveform monitor, more options in the Log codec, the elimination of shorter record times in 4K and many other things. Both cameras can now record video until the memory on your card runs out or the batteries die.

But firmware 3.0 was more than just a nice new assortment of video goodies. It also vastly improved the AF algorithms and made focusing much faster and less bouncy. The new firmware kept all the impressive photographic performance of the high resolution sensor and overlaid all the attributes found on the SL2-S with only one exception: the newer, lower resolution camera is still the better machine for high ISO/Low light performance.

The firmware update to 3.0 is free so if you bought your camera before the last two price increases you've essentially upgraded to a newer model, performance-wise, for free. And here I always thought that cameras entered the market and, after the first two years on the market, started depreciating rapidly from then on. This doesn't seem to be the case with the SL2.

I would also note that the original SL (model 601) followed a more traditional route until this last Summer. The camera debuted at $7450 back in 2015 and dropped to somewhere just under $5,000 three years after its introduction. These were the retail prices. Then the camera was discontinued and prices slid down over time to the $1900 mark. But people have been buying them up lately because they have come to realize just how good the overall files are from these cameras and people continue to be impressed at the build quality and menu interface. Now a clean version (used) has risen from an average of around $2,000 to a price range of around $2,400.

With the SL, the 601 I'm presuming the bump back up in price is due to both inflation and increasing scarcity of units that have not yet been run over by trucks or thrown off the parapets of some castle during a fractious model disagreement during an emotional fashion shoot. But I'm having trouble understanding the rise in new prices of the SL2 but not it's sibling, the SL2-S.

There is a lightly used SL2 available used in this market and it just got more alluring at $5,000 with the price rise of its new-in-box brethren having taken place. Maybe a second, identical body could be rationalized. I'll resist for now because it would impel me to go back into a re-packing frenzy for the upcoming vacation trip.

I know that most of you don't care about Leica cameras and Leica news but for the few that do I'm sure they are as baffled by the inconsistent pricing model as everyone else. Now, if only batteries for everyone's cameras were still in stock...

Who would have thought of contemporary Leicas as a hedge against inflation?