Fun with flash. Rube Goldberg would be so proud... 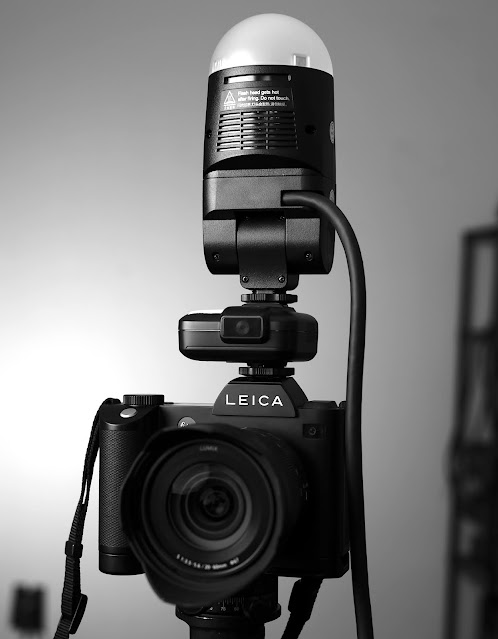 It's been a while since we chatted about commercial photography work so I thought I'd write about getting prepared to photograph the very first event I will have done since way back in January of 2020. We're getting near two years of event photography drought and my dirty little secret is that I love doing big events. Not weddings. Never weddings! But galas and fundraisers. They're more fun. So, when Texas Appleseed decided to go forward with their gala fundraising dinner at the Four Seasons this year I was thrilled. Since just about all 400 guests in the main ballroom will be semi-liberal, democrat-leaning (this is Texas, after all, leaning is better than nothing! ) older attorneys and spouses I feel pretty certain that the level of have been fully vaccinated attendees will be extremely high. I'm not worried. I've had three doses of Moderna and I've got a camera bag full of face masks...
But here's the deal...I've never done an event with one of the SL series Leicas. I've never so much as mounted a flash in the hot shoe. That being the case I decided today that I needed to get a handle on the situation and that means it's time to experiment. So, I sat on the floor surrounded by all kinds of flashes and accessories and started actively playing around. I've done this event every year for the past 21 years (excluding 2020) and one of the most important photography needs is to work hard at the pre-dinner happy hour to get as many little group photographs as I possibly can. We usually hold the happy hours in the foyer of the grand ballroom and it's nice for me since the ceilings are at a uniform height, are not too high, and are painted a soft white or slightly warm, off white. I blade through the crowd and gather groups together like a dance instructor. It's my event super-power.
In the past I've used every camera and flash combination you can imagine. The first year I used two Leica M6 cameras; one with a 50mm and the other with a 35mm lens. And some smaller, fully manual, Vivitar flashes. My biggest fear back then was probably that I'd run out of batteries before I ran out of people who needed to be photographed. But almost always, at least for the last decade, I've been happy to figure out the guide number of a flash at a certain power setting when bouncing off the ceiling. I've used all kinds of little bounce cards to push some of the light directly at the subjects to subdue "raccoon eyes" but most of the exposure comes from the flash bouncing off the ceiling. And with the advent of big, lithium batteries my fear of battery death is much diminished.
If you can get your guide number figured out and also work within a constrained and consistent distance from the camera to the small groups being photographed you've got a really good chance of actually being more consistent, exposure-wise, than if you have used a TTL flash. And if you have a quick review set for your EVF you'll be able to see if you are on the money after the very first shot. The best thing about manual, guide number flash technique is that you don't have to worry about the dreaded pre-flashes that make normal humans blink just at the wrong time. You get one big pop and that's all you need. Check exposure, check for blinks and then move on.
So, when looking around the studio I realized I don't have any dedicated, automatic flashes for any of my Leicas. I do have one for Panasonic cameras and I guess I could have just defaulted to using that and a Panasonic S5 but I'm thinking "how can I go wrong?" taking a couple of Leica  bodies instead. At least everyone in the room over 50, who is into cameras,  will come by and chat me up. If only to argue with me that I should be using (fill in the blank) instead.
I looked around and realized that I had one of the new Godox AD200 pro flash systems in stock and also the off-camera cable that would allow me to separate the flash head from the battery and control unit. So I started playing with that. 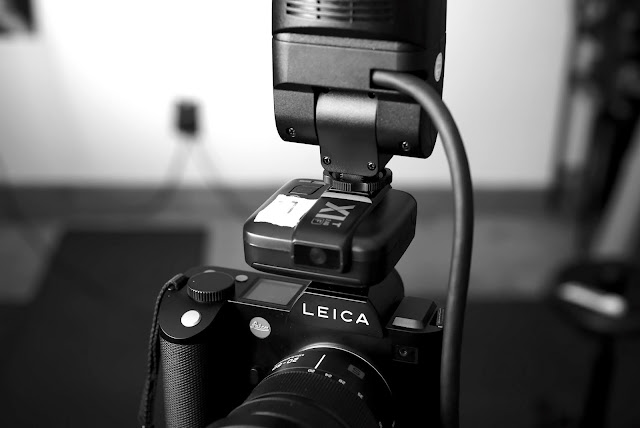 I'm using a Godox X1T on the camera. I've dived into the function menu of the flash trigger and set it so only the center pin is live. The camera triggers the radio slave which triggers the flash system. The flash head sits in the cold shoe on top of the trigger.
First things first though. You have to go into the camera menu and disable the automatic preview of the manual exposure setting. If you leave it in the default you'll end up with a very dark finder image because the camera will be showing you exactly what the room light is showing the camera at the exposure setting that you need for flash. I'm using 1/60th of a second at f8, ISO 400. In a big hotel foyer that's a dark setting. But if you disable the automatic preview the camera defaults to a mode that's more like using an OVF. The camera just tries to give you a constantly bright finder image; one you can use to compose with.
Once you're in the room and you've decided where you'd like your aperture (what's going to be in focus) and your shutter speed (how slow can I go without have the slow shutter blur the subject too much) and your ISO (how much noise will I tolerate in each image) you are ready to begin your trial and error process and set up your median working default set-up. I try to find a nice group of people in a typical setting and let them know we're doing a test. I shoot a frame and check it in the review. Too hot? Turn down the power via the control on the radio trigger. Too dark? Turn up the power via the control on the radio trigger. In no time you'll get it all locked in and you can shoot with reckless abandon. At least that's the plan. 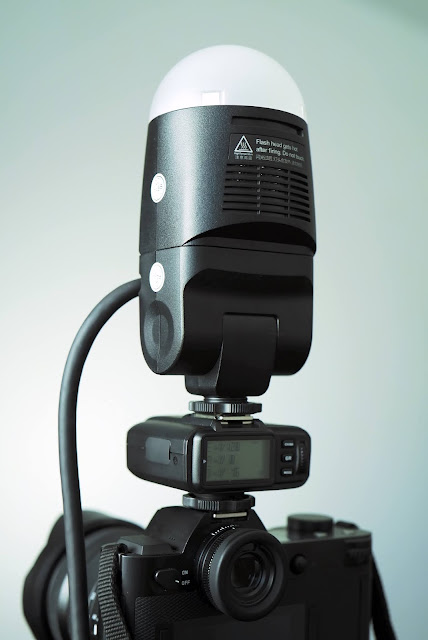 I'm using the round head that Godox makes for the AD200 system. I'm also attaching a soft dome diffuser to deliver most of the light to the ceiling (my giant bounce card) and some of the light directly to the subjects. Set your WB to match the flash and get to work. I'll bring a more conventional back up flash but this is the basic thing I'm thinking about using. 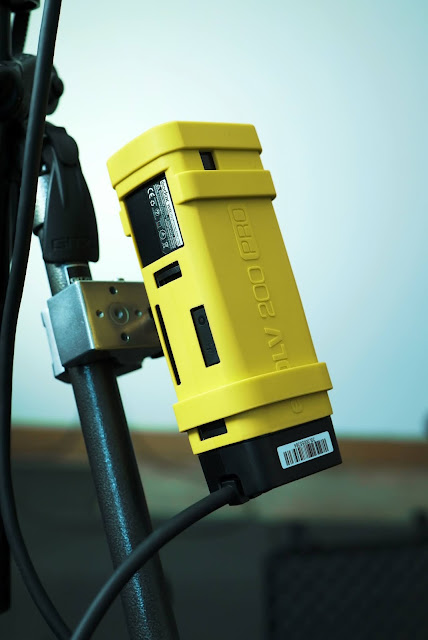 The AD200 Pro has a monster big battery. At 1/4 power it will last for hours and hours.
I'm a Boy Scout at Heart. I'll have two more batteries in the bag. 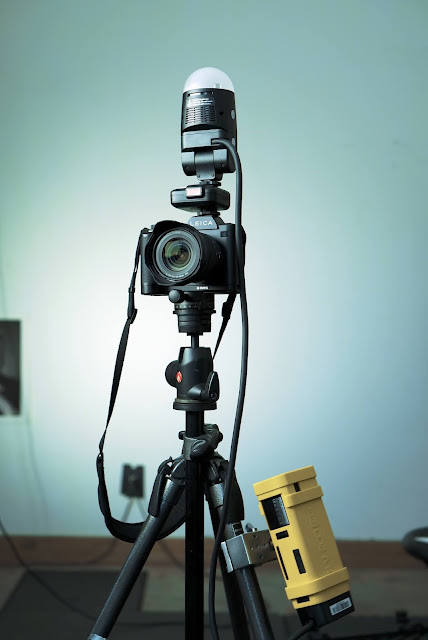 B. came out to the office today just to see what I was up to and I started walking her through my event flash combo. She stopped me early on and asked me if I intended to shoot everything with the system mounted on the tripod (as above) and gave me a very quizzical look. I explained that I rigged all the parts onto the tripod so I could work hands free while experimenting but assured her that the camera and flash would be handheld while the battery pack/brains of the unit would be sitting in a small, over the shoulder, Domke camera bag. She nodded, took one last perplexed look at the rig and exited quietly. 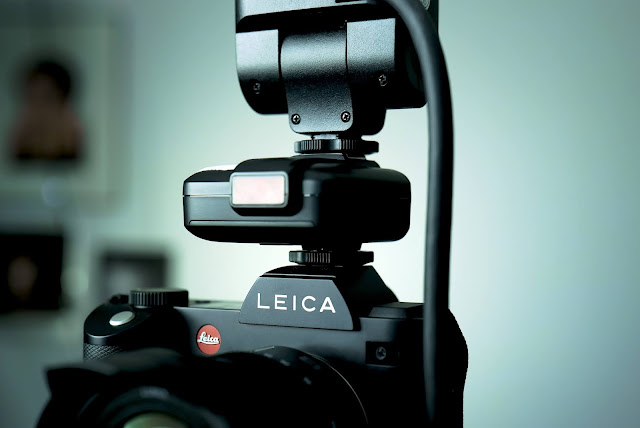 But the event isn't till the 10th of next month so, par for the course here  at VSL, everything is subject to change at any time. I do know that I'm keenly looking forward to shooting the entire event with the Leica 24-90mm Vario Elmarit. It's the perfect combination of focal lengths for the job. And, if I shoot it on the SL2 I can switch to APS-C mode for the speakers at the podium and still have ample resolution for final images. Imagine....no lens changes. Sounds good to me. 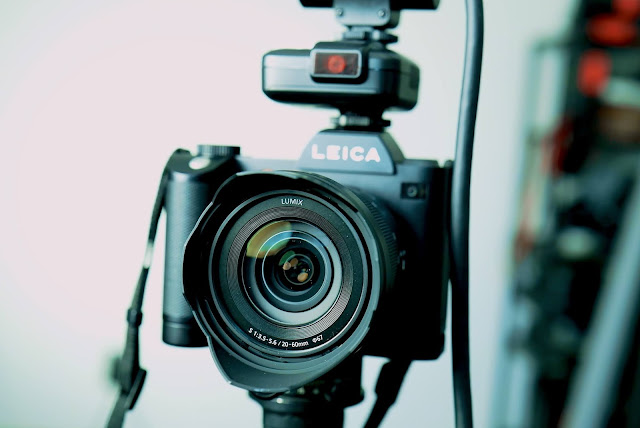 the 20-60mm lens is getting a warm-up for later in the week.
It's the lens I'm most tempted to use first on the Leica CL.
Just the right combination of focal lengths and the right size and weight. 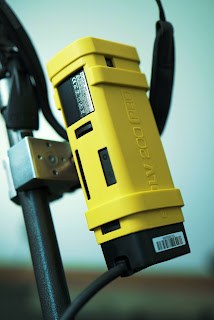 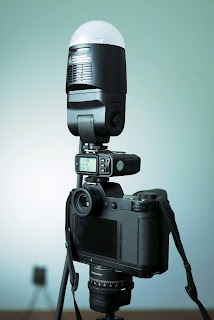 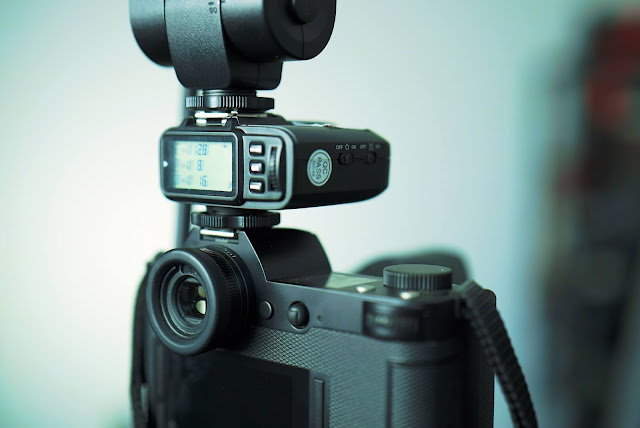 Yeah. Don't worry. I've got a back up gear for every single part.
Even a second flash trigger. It's the linch pin here. If I loose that
then the AD200 Pro won't get triggered.
Now, where did those double "A" batteries get off to?
Seems like Austin is coming out of the Delta lockdown. I had to turn down a job this afternoon for a date nearly a month from now. I was already booked. That didn't happen much in 2020. Well, maybe not at all.
Off to shine some shoes.
Posted by Kirk Tuck, Photographer/Writer at 18:58 12 comments:

A Personal Counterpoint to Yesterday's Essay about Sunk Cost Traps and the value of blogging. For me. And yes, we will continue on. 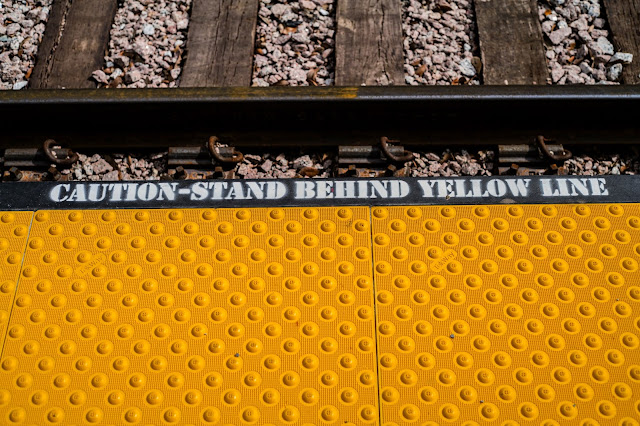 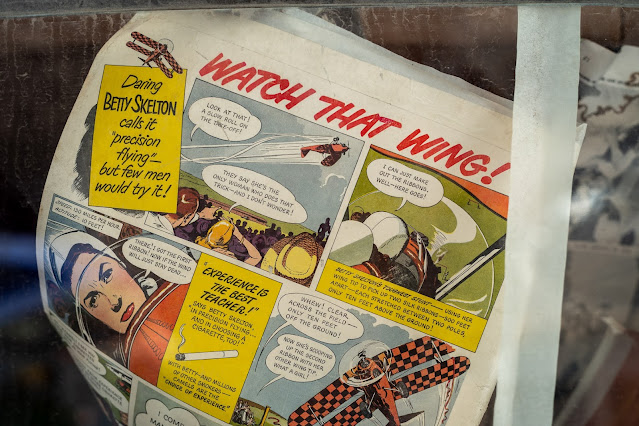