Fun stuff arriving from unexpected quarters. Getting ready to sell off a bunch of non-Leica stuff. You might be interested in some of it... 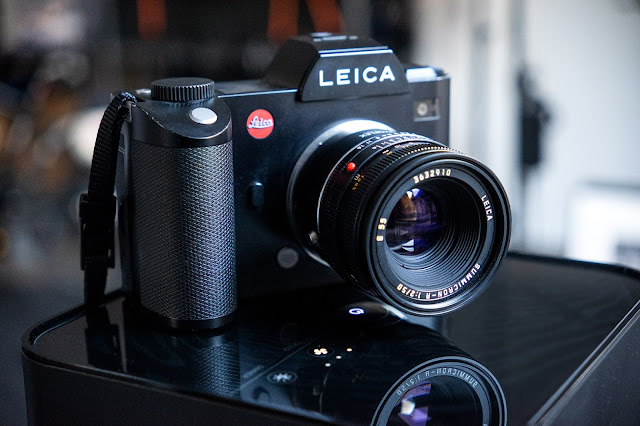