The Titanic Struggle to Master the Leica TL2. I May Have Finally Met My Match. But I'm Not Giving Up. Not Yet. 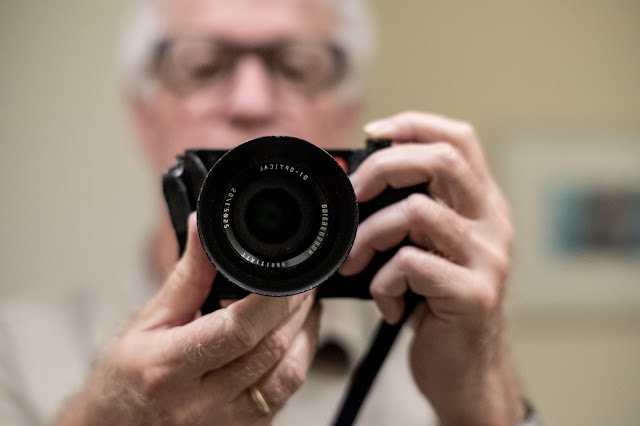 I spent some time this afternoon with my latest "pet project", the Leica TL2. It's the most eccentric camera I have ever owned. If you were just getting started in photography and asked me for a camera recommendation it would be the last camera I would suggest. But....there's something about it that's curiously attractive. Beyond just the design and construction of the camera itself. The camera is capable of making quite good photographs, but only if the operator takes ample time to get to know how the camera functions. And to leverage that very odd functionality.
I have finally, after a week of owning the camera, figured out how to remap the one function button (on top, in front of the two control wheels) to trigger exposure compensation. After several hours of trial and error, and time spent in Leica forae, I finally figured out how to trigger image magnification so I could make competent use of manual focusing lenses. Etc., Etc.
And now, as with a dog that has a winning personality but bad breath, I am starting to stumble towards some grudging enjoyment with the camera. I thought of it, originally, as just a small and compact, interchangeable lens point and shoot camera and my rationale for buying one was twofold. First, to see if it had some Leica "magic" to its imaging. It does. And second, as a back-up and lens sharing companion for the Leica CL (which is mostly logical to use and much more in the tradition of regular cameras). Now I've come to realize that the CL and the TL2 are so different that it's counter productive to think of them as logical back-up devices for each other. Instead, the CL is better backed up by a camera with a similar menu, such as the Leica SL2. While the only logical back-up companion for the TL2 would be either one's phone or a second TL2.
On today's outing I used only the TTartisan 17mm f1.4 lens and I used it almost entirely (with the obvious exception of the photo above) at f8.0, taking advantage of the expansive depth of field on offer and using hyperfocal techniques to substitute for actually taking time to focus the camera. It worked well, as you can see below.
To add agony to initial insult I have already ordered a third small battery ($118)  for the little "money sink" of a camera, but that just speaks to my endless optimism that a camera will, over time, reveal to me something special that will make all my trials and tribulations worth it in the end.
There's obviously a need for more time spent to really get to know this camera and to also get used to operating a camera that depends so ferociously on the "dirty baby diaper" method of holding the camera at arm's length to shoot. Thank goodness for bifocals.
More to come on the continuing saga of the "renegade" Leica. Certainly a "Rebel Without a Cause." 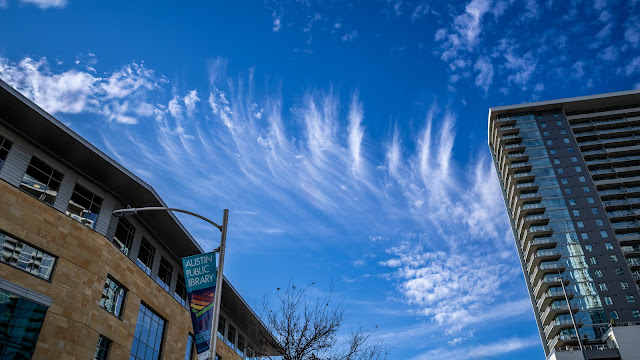 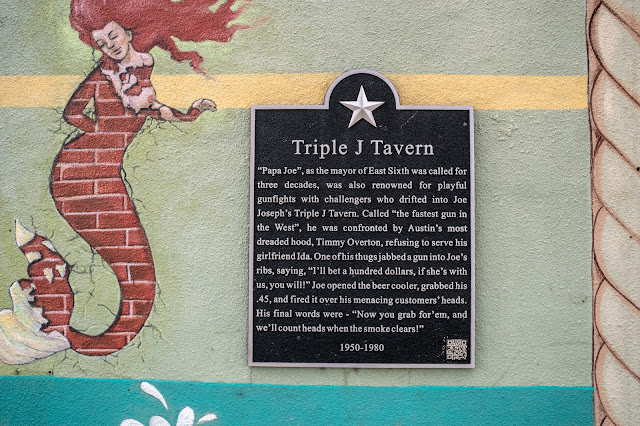 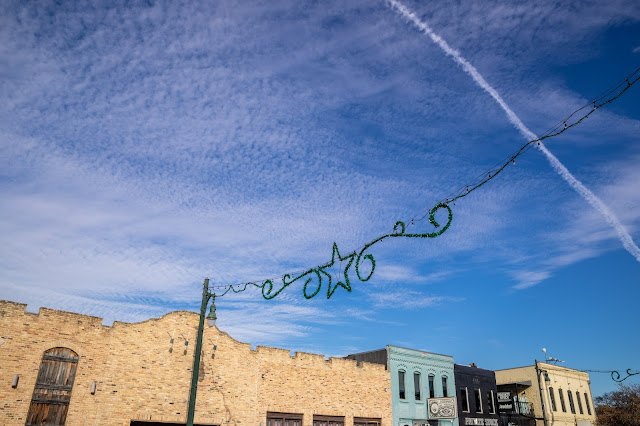 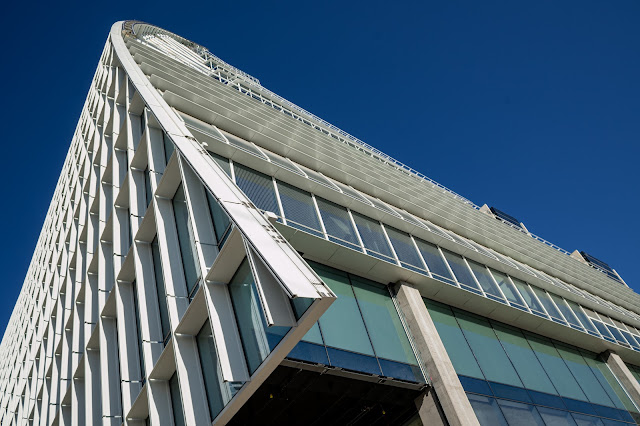