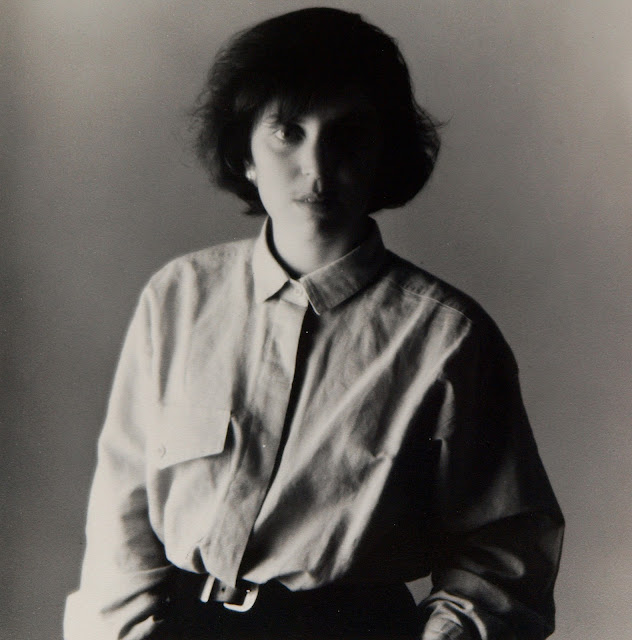 Posted by Kirk, Photographer/Writer at 13:04 16 comments:

Photographing for fun. It's different from work. 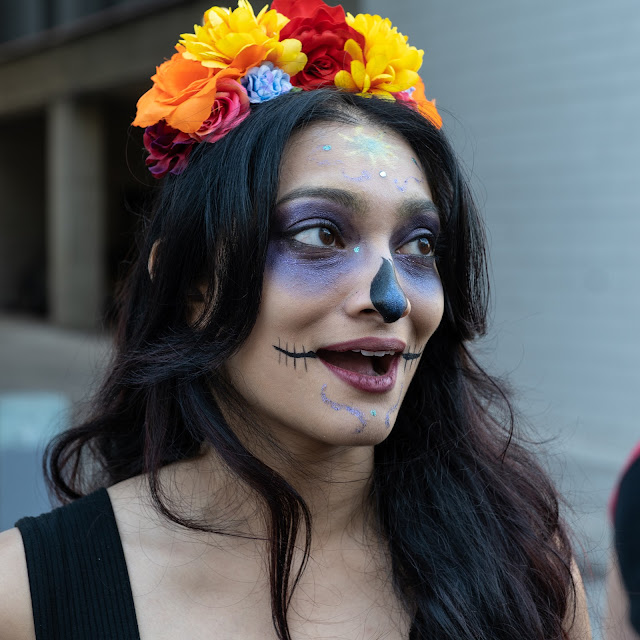 B. brought an upcoming event to my attention last week. It's the ten day long celebration in San Antonio, Texas called: Fiesta. There are parades through the main streets of downtown, parades on the river that runs through the Riverwalk. Dances, cultural showcases, turkey legs, gorditas, street parties, oyster bakes, rodeos and just about anything else you can imagine.

Like most festivals and events the San Antonio Fiesta was cancelled in 2020 and 2021 but is on track for a comeback starting this week. The kickoff is tomorrow.

I started attending Fiesta events after I became addicted to photography but not before. Fiesta was pure street photography before we started using the term "street photography." Back then it was just a search for images, documentary sociology, active anthropology, and a good exercise in trying to make images in the spirit (if not the style) of our heroes of the time; HCB, Robert Frank, Josef Koudelka, and Susan Meiselas. Motivated by the images of William Klein, Danny Lyons and Elliott Erwitt. Among others.

When I started photographing the outdoor events that made up San Antonio's Fiesta I worked mostly with color slide film. Terminology now upgraded for the digital era: transparency film. My first love was always Kodachrome 64 but for convenience it sometimes got replaced with Fuji's 100 speed, E-6 process slide film. Fujichrome.

There were no autofocus cameras around for the first seven or eight years I spent driving down from Austin to work the crowds and make images for myself. There was never a client involved and never more of a plan than that of walking through the crowds, the parades, the rodeos and the rest with a camera and a good lens. I learned by going out day by day for eight, ten or twelve hours, to focus quickly, to trust my understanding of lighting and exposure and to get over the typical fear of convincing strangers to pose for me, or at least not to object to being photographed.

I learned that the light in full sun doesn't change in intensity between about 10 a.m. in the morning till sometime after five p.m. and as long as I was photographing in full sun I didn't need to change exposures at all. Even if the meter bounced around as I pointed the camera at different subjects, different scenes. Now people seem to live or die by the automatic meters in their cameras and then must spend hours in post production making up for the meter's inability to differentiate lighter or darker subjects from the (non) changes in the actual intensity of the light. Or, the "correct" exposures.

In those early days my cameras were almost always basic SLRs with either a 24mm, 50mm or 135mm attached. Mostly it was a 50mm and that worked just fine. But not an expensive, super fast, esoteric 50mm. Just the run of the mill 50mm f1.8 that usually came packaged with cameras at the time.

I started with a Canon TX SLR (fully mechanical with a top shutter speed of 1/500th) but eventually moved up to an AE-1 along with just about every other photographer in the country. I stuck with Canon stuff for a long time. Many years. It worked fine and the lens quality and resolution of film seemed a good match. Eventually I branched out and bought a Leica M3 with, again, a 50mm lens and I used that in conjunction with the Canon stuff. Why? Color film in the Canons and black and white film in the Leica.

With the Leica, always Try-X.

The game plan was always the same. Take some vacation time away from running an ad agency or teaching at UT, head to San Antonio, bunk at my parent's house, ride the bus to downtown (ooooh. I bet my European readers loved that sentence...) because there was never anywhere to park, and then spend every waking moment walking, looking, snacking, snapping and smiling my way through the seemingly endless celebration of.....life. It was very affirming. A wonderful cleanse from the workaday world.

Then I got busy at work and it got harder to take time away. The ad agency got bigger and bigger and as a principal it always seemed that there was some "fire" that needed to be put out, some client mollified and an ever present stack of proposals and pitches that needed writing. The Fiesta lost out. By extension I lost out.

We're back on.  Starting Saturday. My parents are gone and I've sold their house. I'm older and wiser(?) now so I need to be more cognizant about wearing a hat that covers the tops of my ears and also to slather any skin that shows with sunscreen. I'd hate to have another brush with skin cancer since I've survived this long.

I looked around the equipment cases this morning and there's a logical argument attached to anyone of the cameras and lenses that live here. The big Leica promises to deliver the most resolution and sharpness. The tiny CL promises pretty great image quality in a small package. The GH cameras toss in the promise that if I seem something amazing in full motion I can easily capture it. The old Leica SLs promise a nostalgic reference to the cameras of yore and an ancient Nikon F and its buddy the F2 basically taunt me and challenge me to try everything old school. For old time's sake.

But Saturday is a long way off and who knows? I may have sold off everything by then and decided to stumble around the Fiesta setting up and tearing down an 8x10 view camera. I might also wear a monocle and a jaunty beret....but I don't think so.

If you fancy yourself a street photographer and you've got a lot of pent up photo-energy just bursting to be set free you could do a lot worse than heading to San Antonio for any part of Fiesta. If you live in Austin it's pretty much a "no brainer." It may not be the same as the old days of the late 1970s when I could walk through, in and out of, around and immeshed in a public parade without even the thought of needing a press pass or other credential but I constantly remind myself that --- right now --- today --- any day with a camera in your hand and interesting subjects in front of your lens --- is the golden age of photography.

If you head down for the parades and the parties and street festivals you'll probably see me with a floppy (non-Tilley) hat, a shirt with a collar and long sleeves (we don't have to look like crap to do street photography) that breathes and wicks away sweat while providing an SPF of something north of 30, the same kind of pants, comfortable shoes and a single camera and lens. I'll be the guy smiling at a grandmother who is making fresh tortillas. Or at kids with giant blooms of cotton candy. Or half drunk couples with plastic beer cups in their floaty hands.

Because on Saturday I'll remind myself that right now is the golden age of our photography. It's never going to get better than this. It never does. But it always does. The present is always the present.

Posted by Kirk, Photographer/Writer at 09:06 9 comments: