Revisiting an image from a Sunday afternoon at Willie Nelson's ranch. Reading in the national news about a friend performing with Mick Jagger and the Rolling Stones.... 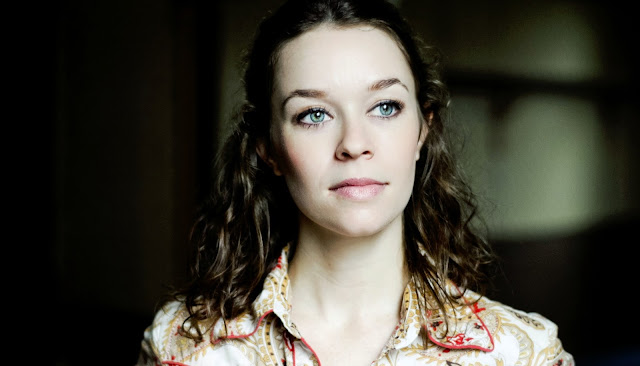 It's an odd end to the week. I got a request to bid on a video project for a pharmaceutical company. Came in via email about 10 minutes after I said to myself, "I wish I had a fun video project to do so I could get some use out of that new GH6...". I'll bid on the adventure and see where it goes. I did a good photo project for the same company last year and they seem to have come back around to us based on the success of that campaign.

The bidding process for video is so arcane. Mostly because you can never tell how long the edit will take. People love to make endless changes to video timelines. And endless tweaks to the motion graphics. Shooting the footage is actually the easy part.

No guarantee that I'll get the project but I decided to pull out the two gimbals we use most for stabilization and make sure the rechargeable batteries are still good. They should be okay since we put them on their chargers every three or four months.

Not sure I want to get pulled back into all the minutia of a project that requires models/talent/actors but I'm hoping that's what a good producer is for. I have one in mind. Ran into her at a recent event. She's still working on film and video productions here in Austin. It's always nice to hand off stuff like casting...

Another odd thing this week. Do you remember the video I did of Chanel as Billie Holiday at Zach Theatre? https://visualsciencelab.blogspot.com/search?q=chanel+video

Here is Chanel performing for the fundraiser video we created content back in the Summer of 2020. It's her Tina Turner character: https://vimeo.com/462396471  (Shot with a G9 on a gimbal, incidentally...).

Anyway, back in the fog of Covid I heard that she auditioned for and won the role of Tina Turner in a live theatrical production in the West End, London. Big time. Amazing show. Famous venue.

I was very pleased for her.

Then I read this week in the New York Times (or maybe it was the Washington Post....the heat, remember?) a short article saying that just last week, near the end of the run of the show, the management let her go. Apparently she'd been invited to perform with the Rolling Stones, in concert, in Milan, Italy. In order to sing with Mick Jagger she had to miss one performance of the Tina show. Not a tough choice in my book. I'd pick the Rolling Stones every time.

At any rate it seemed strange to read about all the drama in a national newspaper. Chanel is quite a talented performer. I just didn't know she was that famous.

I photographed with the new (to me) Leica CL today. It was way too hot to do anything complex or even anything that required much effort. In the end I posted one photo of some chairs. Summer is starting to wear on all of us here in Austin. If I walk through the neighborhood in the evening I can sometimes hear the families in their homes praying together that the power not go out and that the air conditioning continue to work.

I hope their prayers are heard. Coolness is good.

Posted by Kirk, Photographer/Writer at 18:06 6 comments:

No Competition for Chairs in the Sun. Not Today. 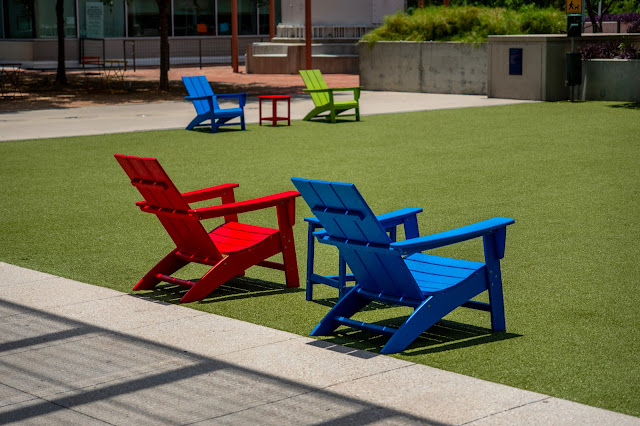 Walking over to the Cookbook Cafe to have coffee with my video producer friend, James. Saw the chairs. Decided to see if the new (to me) Leica CL works. It does.

James and I have decided that firing bad clients is the most fun thing to do this Summer. We're only keeping the ones that: we like. who have a sense of humor. who pay their bills on time. and the ones who hire us because they actually like our work.

I'm amazed there are still more clients in Austin right now than there are good photographers to service them.

Also can't believe that I typed that part out loud.

Time once again to raise those rates. Not just talking to myself...

Posted by Kirk, Photographer/Writer at 17:35 2 comments: