What I learned doing five talks..... 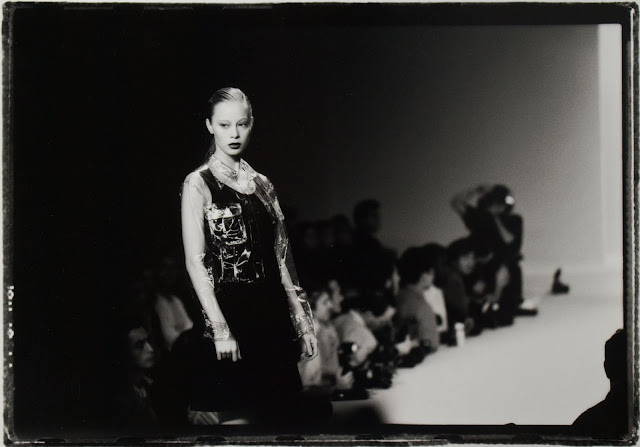 .......in two days.  Wow.  I think one thing I learned is that one hour is a long time when you are standing up in a room in front of 60 or 80 people and trying to entertain, educate and pitch.  But I didn't come to that obvious realization until after I came home on Sunday evening and fell asleep on the couch.
So let's start at the beginning:  I was asked by the people at Olympus to be a speaker at the Austin Photo Expo which is a weekend long mini-trade show that's sponsored by Precision Camera.  Just about every major photo company had a booth or a table and they were showing off all of their photo candy.  Tech reps from the manufacturers were there to answer questions and sales people were there to ring up sales.  We had speakers like Hanson Fong, a very talented wedding photographer from LA.  Kevin Ames, the author of Digital Photographer's Notebook:  A Pro's Guide to Adobe Photoshop