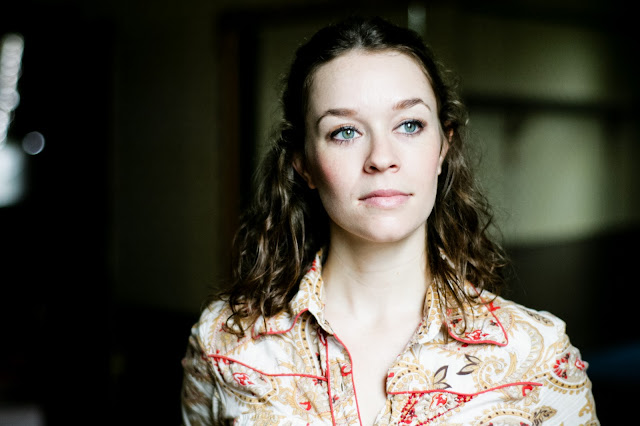 "If only I had a __________ I could take photos like ___________ and my career would explode like an aerosol can in a campfire!!!"  I hear it all the time.  Photographers seem so convinced that the big block between them and the holy grail of photography is that lousy camera they're stuck with.  I like the image above.  I took it in a dusty room with some light coming thru a dirty little window right behind me.  But I forgot to bring my treasure chest full of Nikon Speedlights, ala Joe McNally.  I forgot my 8x10 view camera, ala Dan Winter.  Most painful,  I neglected to bring my busload of assistants and groupies, ala Chase Jarvis.  Nope.  I managed to pull this off with a six year old, eight megapixel camera and a 50mm lens.  To make matters worst,  I shot it in the Jpeg mode. 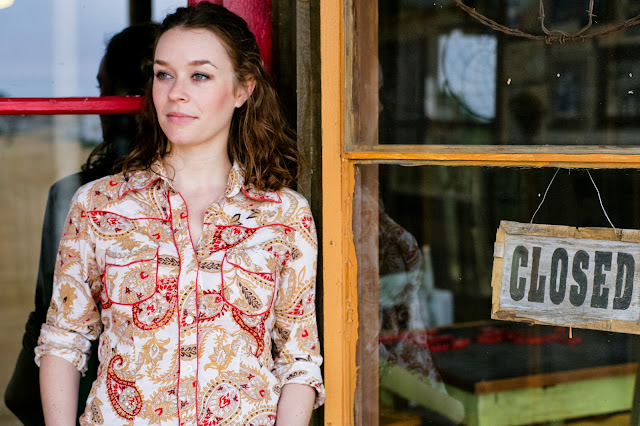 Am I saying that these fun, casual images are in the same league as the "amazing" images my better known colleagues are shooting?  That's hard to say.  Because lately everything I see leaves me a little ho-hum-ish.  I think I've seen Joe and David rim light just about enough stuff with little flashes and sponsor reflectors.  I've never been able to pick Chase's stuff out of a line up of other quasi sport/quasi catalog shooters' stuff and I haven't seen as much from Dan Winters as I used to.  Not sure about his adaptation to digital yet.......time will tell.
But I will say that for the past few months the gear seems so secondary to me.  Yes, I still love the lenses and yes,  I'm still "academically" interested in the latest cameras from everybody but.....when it comes to actually loading up some spicy Lexar or Sandisk and heading out to freeze some photons it really doesn't matter what I grab.  I like shooting all of it. 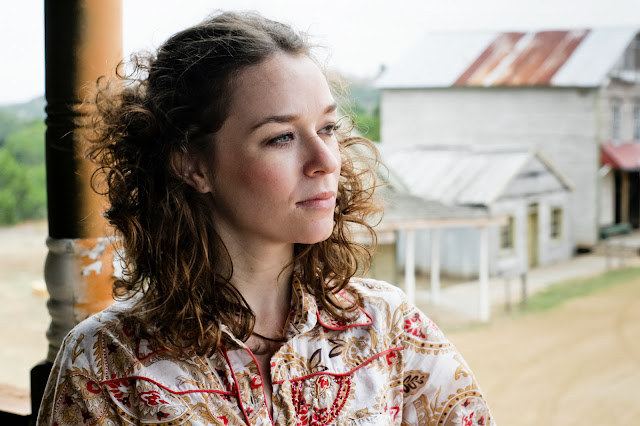 I know this will seem like an odd confession; afterall, I've been shooting photos for nearly thirty years but I have to say that this year is the first time I can remember thoroughly liking all of my photographic work.  I like the way it looks and I like the way it feels and I like the process of creating it.  I could never look at a portfolio before without cringing a little on the inside, but now?  I see fun stuff in the finished images.  I see little details and little tones that make me feel happy when I rediscover them. 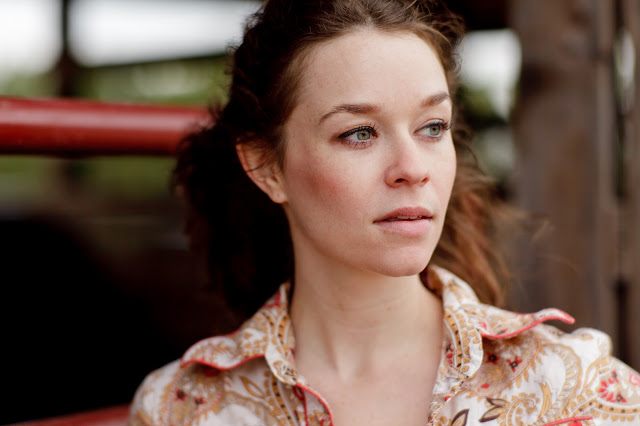 Does this mean I've lost my critical faculties?  Does this mean I've ruptured my humility gland and replaced it with pompous self love?  Hardly.  I know that my work could be better done.  Better seen, better post processed and better cultivated.  But I've come to the gut level realization that it's just not about perfection and there are no absolutes in art.  There's no grading scale, as much as the inhabitants of DPReview crave one.  There's no hierarchy of good, better, best in the creation of a personal vision....as much as the Flickerati would love one.  I've just become comfortable with the idea that I look at things the way I like to look at them and everyone else looks at stuff and shoots it in a different way than me.  And that's okay. 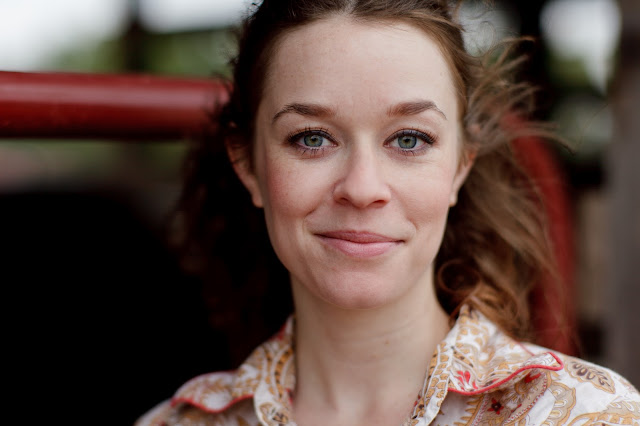 In the end it's all about making yourself happy.  If you shoot for a different audience,  if you shoot for your mom's approval, or to impress the guys in the camera club, or because you think you should shoot in a style that the silly-ass consultants say is most popular with the art buyers then.....you've already lost.  Because you'll be chasing the same things as the hundred thousand other photographers in your sphere.  It's only by doing it your way that you really win.  Because in the end you can't know what's in anyone else's head.  You might as well fill yours with fun.  Viva old cameras and 50mm lenses.  And 35mm lenses and 85mm lenses.  Viva the process of shooting for fun.
Posted by Kirk Tuck, Photographer/Writer at 18:09 23 comments: