Hanging out with really good photographers is cool. 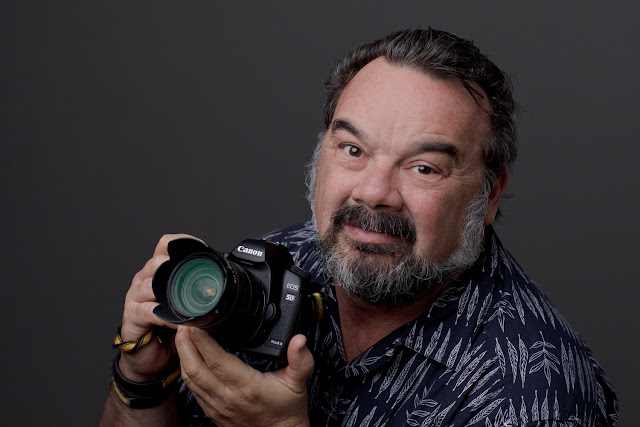 Will van Overbeek.  Photographer.
Living in Austin as a photographer is a bit like living in Beverly Hills for film buffs.  I stumble into my local Starbucks and there's Dan Winters.  Head out for BBQ and run into Wyatt McSpadden.  Drop into the neighborhood library and there's Michael O'Brien.  Every once in a while there's an Arthur Meyerson sighting and, once in a blue moon, lunch with Elliott Erwitt at El Azteca....

So I didn't exactly faint when Will van Overbeek called on Monday to ask if I'd take his photo for a project he was working on.  I love taking photographs of other photographers.  They seem to know how they're going to look best or, at least they know what they want the photo to say.

I grabbed a Canon 5d2, slapped the new Zeiss 85mm 1.4 on the front and got to work.  I used a giant Fotodiox 70 inch octabank on an Elincrom Ranger RX AS head and pack system, nice and close.  Will was happy and I was happier.  I had visions of my camera falling apart in my hands or the front element falling off the lens and I was trying so hard to be "professional." 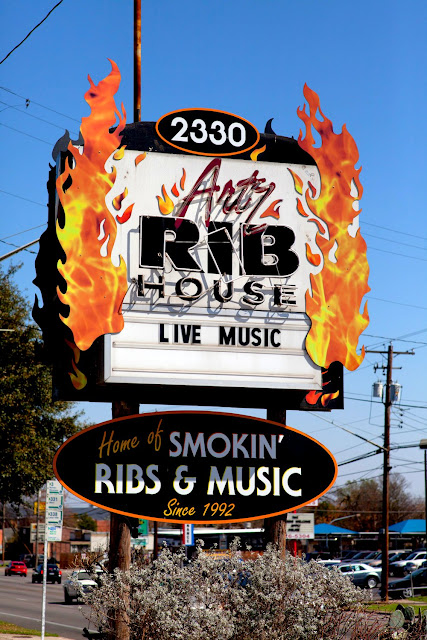 Will was going to take me some place really snazzy, and probably healthy, for lunch but that particular food trailer was closed so we headed over to ArtZ  RibHouse instead.  The special on Monday is "Country Style" Pork Ribs.  We'll take two plates.
It's fun to photograph the very people you look up to in  your business.  Hell, everyone needs a role model.  Might as well be someone who loves good BBQ.
(Confession:  As good as Artz is Will actually made me a few racks of ribs during the last of the cold snaps in Feb.  If he weren't busy working for cool magazines he would have made one heck of a BBQ chef.)
Bonus: Restaurant Review: Today, Belinda and I had lunch downtown at a place called "Maria Maria" and the buzz is that it's owned by Carlos Santana  (Yes, that Carlos Santana).  The chicken flautas were the best I've ever had and the mango and spinach salad was just right.  Big place, high ceilings, tables far apart.  Loved it.
Being an Austin Texas Photographer can be pretty sweet.  Who's coming to SXSW?
Posted by Kirk, Photographer/Writer at 16:24 13 comments: