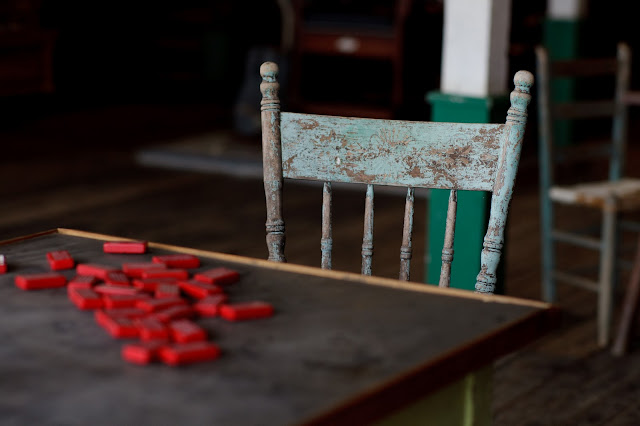 I'm pretty sure most photographers and writers, and just about anyone else embarking on a lengthy project, confront an sense of ennui and lassitude when they finish up their work and send it off to wherever it's supposed to go.  There's a sense of freedom and elation as you become aware that you've been freed from your obligation in the best possible way:  You saw it thru and completed it.

But if you've been working on a book as both the writer, photographer and creative director you've had to shift your life around to compensate for the inevitable deadlines.  You delay some things.  Put off commitments and reposition yourself to be most efficient and focused until the project ends.  When you are the one who pitched the book there's always an extra onus on you to do it well and do it on time.  You're submerged in the process of proving the value of your undertaking at every turn.

So when you finally emerge you probably do the same silly thing I do and send out an e-mail announcing your triumph.  You're done.

But most people (all of them?) didn't put their lives on pause just waiting with ever ripening anticipation for you to prevail and shower them with wisdom.  On the contrary, if they were friends in your social sphere they probably (barely) tolerated months of conversation that was always just a few degrees removed from "the book" and they were happy someone finally stuck a stake in it's heart so you could get back to holding up your part of the social bargain.

So even though you've announced your triumph in the loudest possible way you should consign yourself to getting back a few well intentioned "attaboys" and not hold your breath for a flurry of congratulatory bottles of good champagne, and month long string of celebratory dinners at the best restaurants in town.

When Steve Pressfield finished his first novel he rushed to tell his mentor.  His mentor said something along the lines of,  "That's great.  Now you'll want to get started on the next one tomorrow..."  And that was it.  And that's the way it works.  But today is the monday after I put my most recent project to bed.

I shot for Zachary Scott Theatre on Saturday and Austin Oral Surgery on Sunday but I still feel a little lost and anxious. 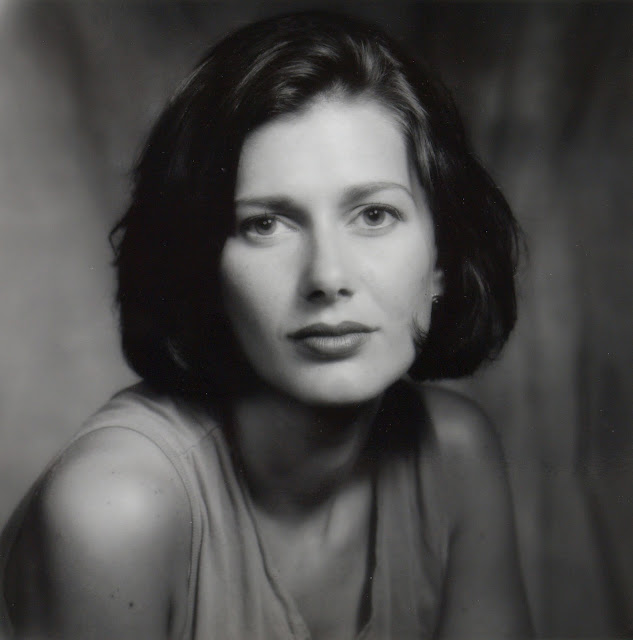 That's when I know it's time to re-group, have a cup of coffee and work on my marketing.  But I always think it's time to work on the marketing.  And that's how we start the cycle all over again.

Don't worry about me, though.  My publisher already sent a contract for the next project.  I've assured myself that I'll take some down time though.....How about I start on April 1st?  That should work.

Reminder.  I'm not a paid reviewer.  My readers don't pay me and the manufacturers don't pay me.  I write stuff because I'm genuinely interested in what I write about.  I turn down the "opportunity" to play with/review ten times more stuff than the stuff I write about.  And in most cases what I write about is stuff that I own or will own.  And I'm very upfront about the fact that I don't give a crap about charts, graphs and test numbers.  I only care about why I might like something, not whether you will like it too.  And I can't think of another way to do it because I don't have a clue what each of you hold to be critical priorities and what you think is fluff.

Someone named Steve took me to task yesterday for not sounding the alarm about the damn "red dots" in my EPL-2 review.  Implied that I was some sort of elitist who had so many cameras at my disposal, and bought so many new ones, that I wouldn't care if a camera were tragically flawed.  I didn't like his implication,  I didn't like the way he stepped over my line.  But here's the deal:  The visual science lab is me thinking out loud.  Really loud.  And if you don't like the angle or the way I think (out loud) you can demand a refund of my "lifestyle consulting fee" and leave.  I'd write this stuff even if I only had an audience of 25.  And I have......

But I won't homogenize what I write to fit a "one size fits all" faux "objective" audience.  I'm not going to invest in test gear and if something doesn't pop up in my tests, and fun shooting periods, I'm not going to spend my time tracking down and brutalizing my gear so you can have a "worst case" scenario appraisal of a $500 camera.  That's just bullshit.

Honest difference of opinion with respectful writing?  Your comment gets posted.  Call me stupid?  Your comment gets flushed and I take you off the sweepstakes list to potentially win big.  Sounds fair to me.
Posted by Kirk, Photographer/Writer at 16:35 34 comments: