Reinvention. Does anyone have the owner's manual? 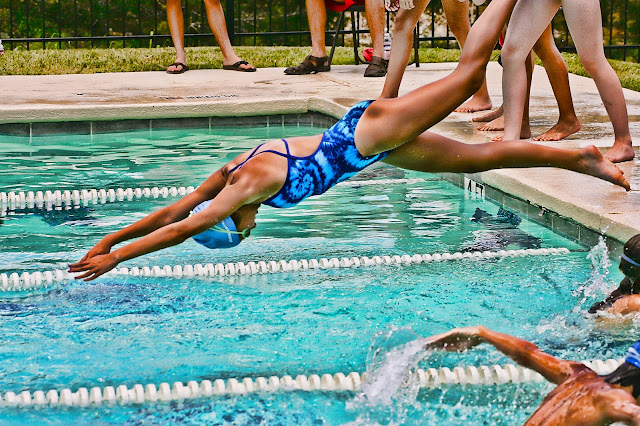 
I caught myself pontificating about the "way photography should be" the other day.  I was railing about HDR or the fact that no one really knows how to light stuff anymore or some such bullshit.  And I had an out of body experience wherein I could look down and see just how silly I sounded.  Anyone who's been in a field of study or practice for more than ten years probably has a certain amount of brain lock  that makes it more comfortable to fall back on tried and true techniques rather than take the risk to take some chances.  And it's probably the thing that stalls more careers and more hobbies than anything else.

There are two important keys to defeating this kind of curmudgeonly brain lock.  The first key is to recognize that you are doing it, giving in to it,  and that your slavish devotion to the same practice, over and over again is dangerous to your potential as a creative human being.  The second key is to break down the barriers that keep you from emotionally embracing new and different and.... go for it.

We like to think that our hard won knowledge, gathered over time, gives us a leg up on the competition.  But we live in now and our clients live in a different mental space than we do.  We may think that they prize us for our Captain Blye-like command of a certain technique but they may, in fact, be using us in spite of our allegiance to that old school dogma.  They may just like the idea that we show up on time and we don't spit on the floor.

I forced myself to take an image from last week's swim meet and play with it in Topaz.  I played will all the filters.  And then I played with them again.  And you know what?  It's okay to do new stuff.  The photo I started with was the classic available light sports shot.  I tried not to over do it but I really like the tones and the colors I ended up with after playing.  And I've come to love the "fade" control in PhotoShop.   But "playing" is the important ingredient.

People often take me to task for buying and selling gear.  For trying new lights.  In every move and shift I'm trying to be aware that I don't want to get locked into a way of seeing just because I already own the gear.  There's a lot of truth in the old saw that says,  "When you only have a hammer everything looks like a nail."  Going forward the cleanest path to creative illumination might be most open to those who own the least gear.  Or none at all.

Re-invention.  It's not just for old guys.  It's for all of us who work in a dynamic, taste driven field.  And it's not just about adjusting to change.  Real artists push the change.  And that means constantly taking chances and not just falling back on what you know.  Because what you learned back in the 1970's might be just as valuable now as a 1978 Chevy Nova.

Dang.  I hate it when I have to admit I'm wrong.


This is from an interview on APE (a photo editor) with hot, young photographer, Nick Onken.  He's talking about his philosophy of ABS = "Always Be Shooting."

I think. So you’re bought into that? That you need to be shooting all the time, because you need to log the hours, the reps.


Yeah, log the hours to improve. On top of that, the reps always love it when they have new work to show, so they can keep putting in front of people.
Sound Familiar?
Here's the whole interview:  http://www.aphotoeditor.com/2011/06/07/nick-onken-interview/
Posted by Kirk, Photographer/Writer at 11:32 10 comments: