Portrait Professional. A user report. From the frigid wastelands of my studio cave... 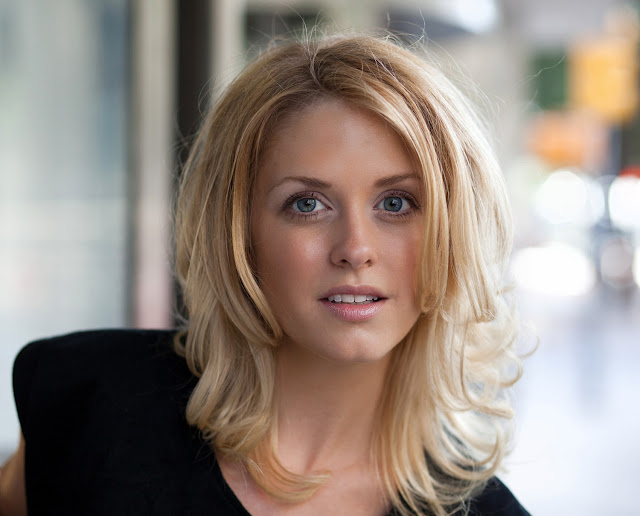 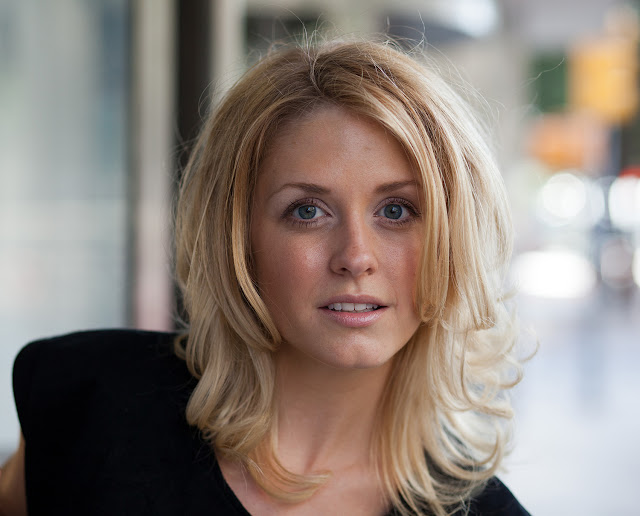 You've probably guessed that it's extremely rare for me to talk about software on this blog.  It's not because I don't use software in my photography business but I always considered myself a "purist",  unsullied by the "phony" effects of HDR software or any of the other canned effects that I see all over the web.  Yep.  I always considered myself a basic PhotoShop warrior with the credo that, "if it couldn't be done in PhotoShop you really shouldn't be doing it....

But lately I've wavered.  My friend at atmtx keeps doing HDR stuff that I actually like.  You can see it here:  the guy that does good, mostly subtle HDR.  We had lunch yesterday and I'm kinda blown away that he doesn't even use PhotoShop but does his magic with a combination of Apple's Aperture and Photomatix.

So, I was sitting in front of my computer one day, contemplating a virtual stack of portraits that I needed to retouch/enhance and dreading the time consuming method I'd come to after years of just hacking away with clone tools and various adaptations of layers and gaussian blur when I came across an ad for a piece of software called, Portrait Professional

In a nutshell the program offers you all the stuff a seasoned professional retoucher would bring to a basic portrait retouching job, organized in a straightforward way, with tons of individual controls.  I used the basic tools for the job at hand and estimate that I did the project in less  than a third of the time I would have done it in with my previous, antiquated workflow, and more importantly, I did a much, much better job than I would have previously done.  I just had to kill and bury that 20th century purist who had always (subconsciously??) held portrait retoucing in low regard.  He's gone now.  It's a new century and I'm all about making portraits that my clients love.  If I want to do "Art" I'll do in on my own time and on my own dime.  This is a tool for taking a conventional business headshot or ad shot and cleaning up skin tone, remapping some features and generally flattering the hell out of your sitter without tipping your hand too badly.  Now, don't get me wrong.  You can go all extreme and dangerous with the program and turn out Barbie Doll skin and wacky space alien features but you can also use the power of the program with a bit of restraint.

Once you open the program and select an image you'll see a "before" and a "working" image side by side on your monitor.  The program leads you thru the process of "marking" the outside point of each eyes, zooms you in to fine tune your selection of eye and eye brow and then sends you along to do the same kind of quick marking of lips and nose and the general area and shape of the face.  I assume the program uses this information to figure out what is skin and what everything else is.  You also select whether you are working a male or female face and even whether or not you are working on a child's face.  Once you've done all this (two minutes?) you push the space bar and the program does its automated retouching and then opens a brilliantly conceived and laid out interface that allows you to go into dozens of parameters and change settings to your heart's desire.  Finally, when you've done everything you want and you've watched the changes, you push the spacebar again and the program finishes out your creation and saves it.

I'm cheap, I bought the basic program.  It'll work with Jpegs or Tiffs and it works as a stand alone program.  If I need to clone something or mess with a background the image has to go into PS.  But you can buy more complete versions that allow you to use it as a PS plug-in and even in 64 bit.  I didn't realize how much I would enjoy working with the program and how much easier it's making my professional life or I would have gone straight to the best/coolest implementation.  I hope they allow me to upgrade.

I'm a curmudgeon at times but once you beat me over the head with the time savings of something and the fact that the program keeps me organized and better able to turn out a great enhanced/retouched image that is perhaps better than my patience and skill previously permitted, I'll jump every time!

Check it out and see what you think.  If you go to their site there's a free trial:  http://www.portraitprofessional.com/?gclid=CKmjkqyRuaoCFQ0S2godKgfGMw  The company is Anthropics Technology.  And now I'm curious about what else they may have to make my life easier.

Final Note:  It's not particularly fair or revealing to use Jana (above images) as a before and after because she has such beautiful features and photographs so well.  I thought about using someone plain until I realize that I make it a habit of never photographing anyone who isn't gorgeous......