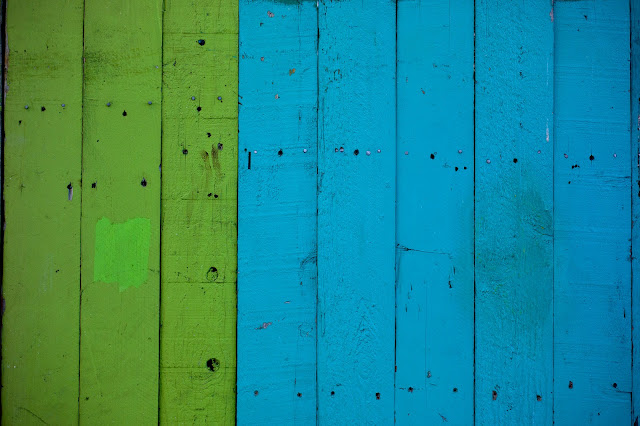 It's funny sometimes.  I'll mention the color palette or "look" of a particular camera and all the measurement nerds will rush in and tell me in volumes how any image can imitate any other image with a little bit of deft work in Photoshop.  Then I'll talk about the "look" of a particular camera to the newly converted (fill in the blank with: Olympus, Fuji or whatever) owner and they'll wax eloquent about "Olympus Color."  In their minds it's a prime reason to own the system.

But even if it makes technical workers unhappy just about every family of cameras has a distinct look and feel and, while you might get 90% there duplicating that feel from another camera with hours of PhotoShop work, if you have eyes you'll see the DNA of the camera's family come shining through.  I've written before that I own several different camera systems because I like the way some handle some subjects and others handle different subjects. 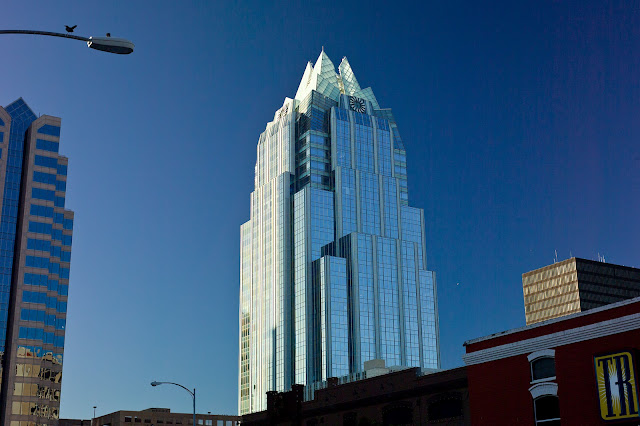 All of these images are from the Kodak SLR/n. It was the second series of DSLR cameras that photographers could shoot without an anti-aliasing filter in front of the sensor. (The first were the DCS 760 series in which you could choose user changeable IR filters with no AA or an AA filter with IR built in.  The SLR/n was a "no choice" camera. You shot with no filter. That's how it came from the factory.  Shooting without the AA filter made the files much sharper. The detail is rendered at a very high level.  Just like in the new Nikon 800e.  But the SLR/n had big, fat pixels and it could go two or three stops deeper into the aperture ring before provoking sharpness defying diffraction.  The camera was heaven and hell to shoot with.  Some things, like fabric with repeating patterns would cause moiré to pop up like garden weeds. But with portraits and architecture the files would be richly detailed.

The Kodak SLR/n had a more muted color palette and a longer contrast range than present day cameras.  This meant that the files had lots and lots of dynamic range and could hold on to detail in the shadows and highlights just like a badger.  I'd love to see a DXO rating for the sensor.  I imagine that it clicks all the right boxes for their parameters. 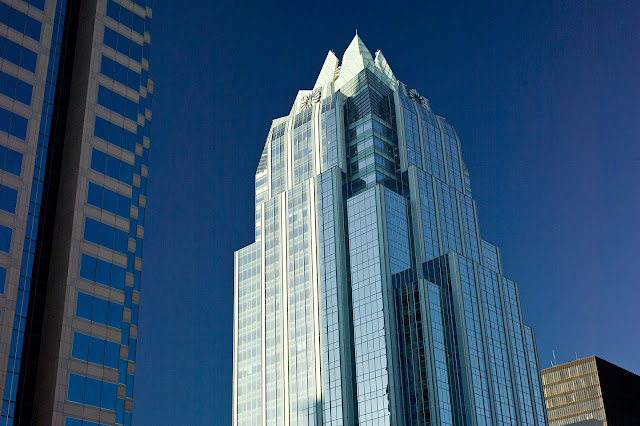 This (above) image is a full frame from the camera.  The file would have been 4500 pixels by 3000 pixels but I've reduced it to 2000 pixels on the long side to make everything load up quicker.
The file below is (once you've clicked on it, opened it in a separate window and then clicked it again...) a 100% crop from the image above.  I have compared it with similar files from both the 24 megapixel Sonys and the 24 megapixel Nikon D3200 and, to my eye, the Kodak actually resolves slightly more detail. This image was taken with the standard 50mm Nikon 1.8 lens. 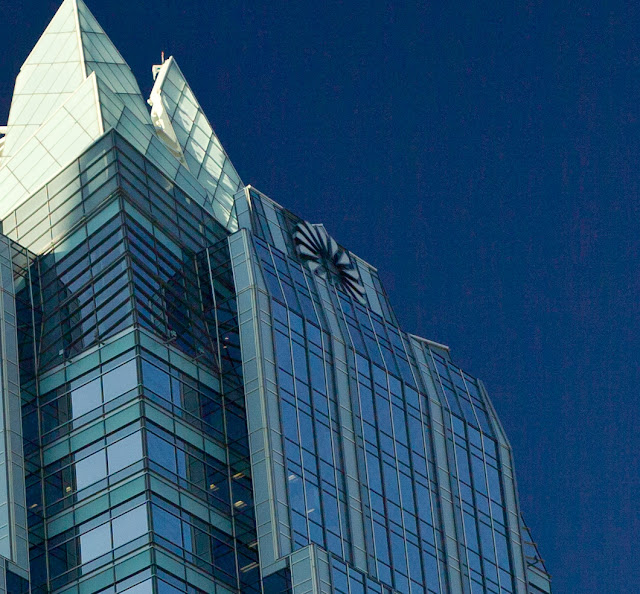 Debates rage as to which D800 people should consider but you would do yourself a service to read Thom Hogan's recent review here:  Hogan's D800 Review  You might be startled by what you find out about the effects of diffraction and the differences between cameras.  I'll cut to it. The D800e (without filter) is best at wide apertures with fast lenses.  Neither is amazing once you stop it down.  Not the ultimate camera for people (architecture photographers) who need f11 and f16.

While my Kodak cameras are getting long in the tooth and starting to have handling and button issues I am still happy every time I pick up the SLR/n to shoot. I find that it's combination of full frame, wonderful colors and high sharpness is pretty wonderful.

I prefer it to a number of more recent and highly regarded products from other companies.  A pity that Kodak's products were ahead of their times (and the discernment of general users) while their marketing was ten years behind..... 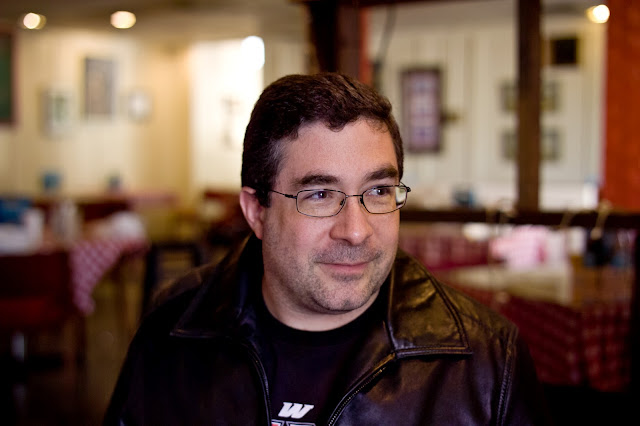 This is a photo of my friend, Bernard.  We were having lunch at Artz Ribhouse, the latest casualty of the recession.  I love the out of focus areas in the background. The 50mm on the Kodak is pretty sweet.

Posted by Kirk Tuck, Photographer/Writer at 21:14

There is a sensiblity issue here. Some people won't admit cameras have signatures (I love the "DNA" reference) simply because... they can't see them !!
For example, I agree the Olympus 45/1.8 is a gem of a lens, BUT to me its ouptut is a little too clean, lacking dept and micro-contrast, almost sterile. The PL 25, OTOH, has loads of character, it's almost organic, much like an older lens. I see a lot of that "sterile" issue in the E-M5 images as well. I really loved the time you wrote "when I can see the grain, I know it's art" (or something to that effect). Perfectly smooth, absolutely noise free pics are boring. Period. And as for cameras' signatures, tough sh**t for those who can't see them. I certainly can. The 1D MkII had a strong personality which is still hard to match by more recent cams. We all have a cam (or cams) whose files speak to us to a more personal level. God helps the people who don't.

I like Olympus color. Just about all of my small cameras have been Olympus for years. But the Kodak - aaahhhhh! Last year I got got unusual pansies for the backyard garden, and the only camera that captured what was even close to the essence of the flower was the Kodak. I love that camera, in fact I'm shooting a job with it tomorrow. Here you go on the pansy image, straight from the raw file.

Ahhh, say it ain't so, that great old Kodak technology is better than today's artifactual crap. And we still want to buy the lesser stuff. This can't be right.

Sadly, it is. I've had an SLR/n for years, and I could give up nearly every other digital camera and go back to the first I had, the Kodak. Now the RBs and the Hassy, Sinars and the rest of the film cameras, you'll have to pry from my cold dead hands.