A Rolleiflex portrait of a kid on a bike. 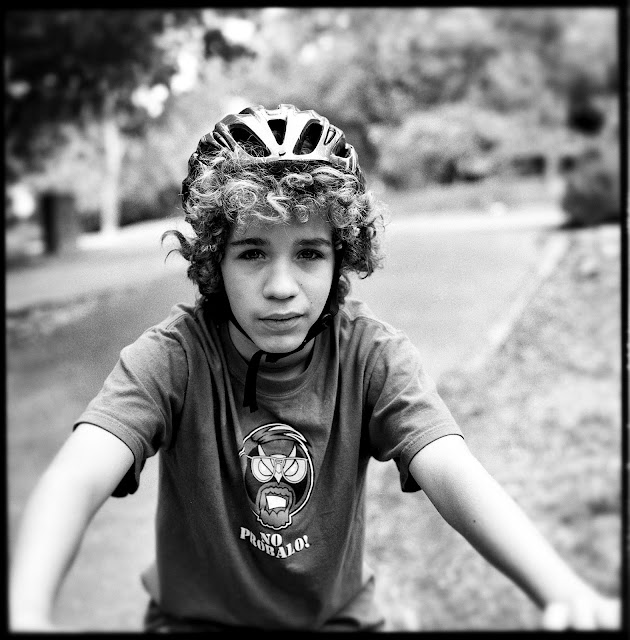 I remember the day when I came to grips with the idea that a child could be too well documented.  It was the afternoon on which I took this image.  I was working in my little studio, which is just ten steps from the front of our house, when Ben came home from school on his bike.  I grabbed my tripod mounted Rollei and headed out front.  He saw me coming out the door so he waited for me near the top of the drive.  He saw the camera and figured this might take a while so he dropped his backpack on the ground and gave me his gravely-determined-to-be-patient face.

I metered the exposure and snapped a few frames.  Then I heard, "Are we done yet?"

And even though my child is very patient and undemanding of me I could hear the photo-fatigue in his voice.  Now I only document truly big milestones in his life.  Things like: 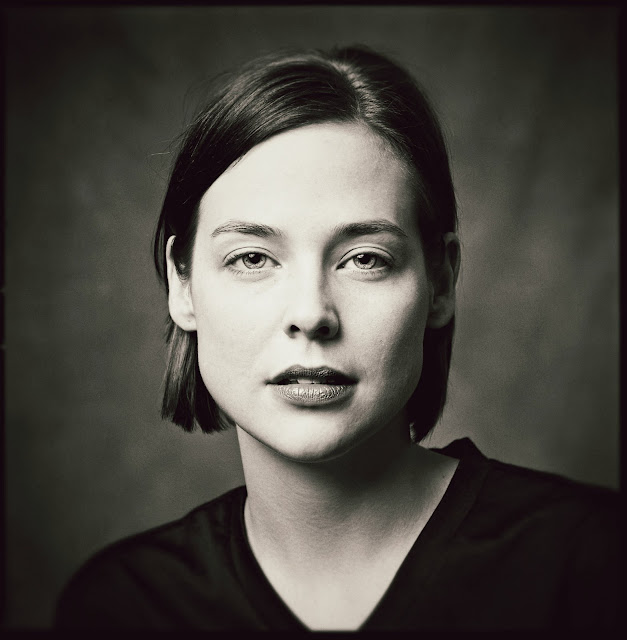 What you might be looking for in every meaningful portrait is the appearance of a connection with your subject.  Are they comfortable enough with you to stare into your camera? Can they be strong and calm?


Posted by Kirk, Photographer/Writer at 12:01 8 comments: 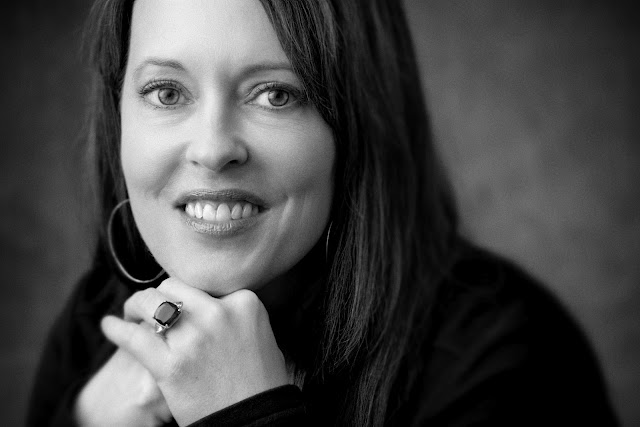 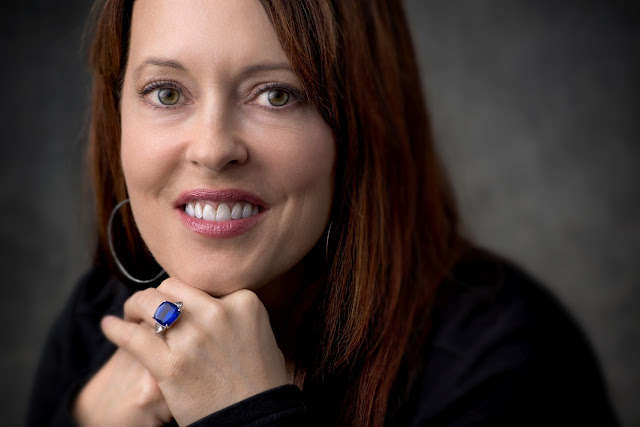 Two variations on one image of Brenda.


As part of my ten days of vacation I took portraits of friends and acquaintances here in Austin.  What else would a photographer do on vacation? Brenda is an extremely good and extremely successful public relations specialist.  I see her frequently at Zach Scott Theatre where she consults and has been a board member.  I was nervous about asking her to come to the studio and sit because I believed that she would be too busy.  Or that she had so many photographer friends that she couldn't find time for one more portrait sitting.  But in the end I asked and she graciously accepted.

We worked with a digital camera (the Sony a77) and with a Hasselblad medium format film camera, and the session lasted about an hour.  This image is from a first pass edit.  It's from the Sony camera. But I just picked up the contact sheets last friday and I've already found ten frames I have to scan.  The larger format camera just looks different.

But I've very happy with the color and feel of these digital images as well.  At ISO 100 the a77 files are everything you could want in a digital camera file for portrait work.  They are color neutral, not too saturated, they have low-to-noise and they have bountiful dynamic range.  If you shoot mainly in the studio you couldn't ask for a better tool.

I used a variation of the lighting I'd set up for Carrie's photos, which I've shown this week.  The main difference is that I put a 48 by 48 inch Chimera Panel with a 3/4 stop, white diffusion cloth between the front of the Octabank and Brenda.  It's about half way in between, maybe 18 inches from Brenda.  It softened the light which also softened the skin tone and made the transitions between light and shadow gentler and more gradual.

I haven't had time to scan the black and white film images yet but they should follow this post in short order.

While you wouldn't be able to tell from a file that's displayed at 1800 pixels at its widest on the web, the lens I used here is very, very sharp.  It's a $200 Sony 55-200 mm and it's quickly becoming my favorite portrait lens because it's optically so well behaved and I like to think that it's driving its big brother, the $2000 70-200mm 2.8 lens, that's just languishing in the equipment drawer, into a rage over the indignity of having to play second fiddle to a budget product.  But I have to give credit where it's due.

The secret of getting a good portrait has nothing to do whatsoever with equipment.  Using an 85mm 1.4 or a full frame camera won't trump the superior value of just spending time with your subject.  If you let yourself get hurried or work to an artificially short schedule you'll only end up with technically perfect images of people who aren't invested in the process or outcome.  You have to build a collaboration.  You do that by asking questions and listening.  You explain what you are working toward in a portrait and recruit the sitter as a close ally.  You work together to make something you'll both love.  The time is obvious in the outcome.

I watched a video where a photographer was instructing a student in the mechanics of shooting a beautiful model.  The student spent a lot of time setting up his lighting.  Way too much time working on focusing and composition.  And no time at all talking to the model.  He snapped one frame and turned around to show it, on the back of the camera, to his teacher.  He ignored the model completely.  She returned the favor and no one ended up with anything good.  Then the teacher stepped in and explained to the model what he wanted.  He shot tons for frames.  During the process he provided a steady stream of verbal feedback. He kept her in the process.  When he stopped and showed his work it was as though he and the student were working with two totally different women who just happened to be sharing the same outfit.

And as good as the photographer was the images he showed were of a surface beauty, a nod to a well done sample of the styles of the day.  But what was lacking was the bond between the subject and the artist that bridges the gulf between them and allows them both, for a slender slip of time, to share a kind of intimacy with the camera that translates into a brief insight.  An insight into what makes the subject special.  And unique.  It's time well spent.
Posted by Kirk, Photographer/Writer at 00:01 6 comments: