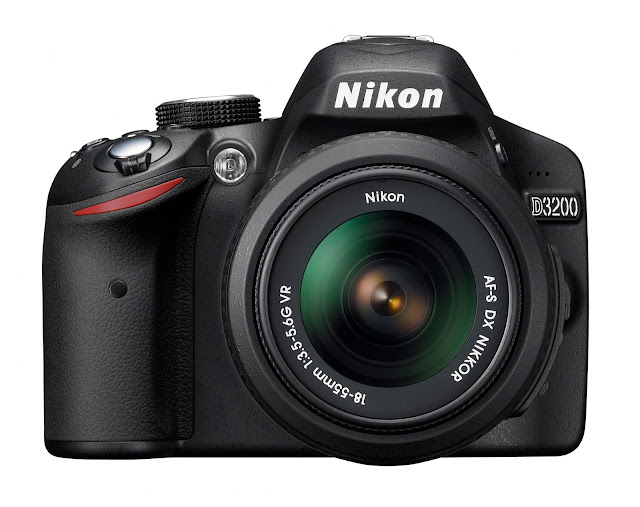 Let's cut right to the chase, Nikon has done something incredible. They've taken the highest resolution APS-C sensor available today and put it in a small, nicely designed, consumer body and they are offering it, with a lens, the almost negligible  sum of $699.  I own two of the 24 megapixel sensors; they're in my Sony a77 bodies. According to DXO the implementation of this sensor in the D3200 body, without a pellicle mirror in front to suck down some of the light, out performs almost every DSLR camera on the market @ISO 100.  And with more resolution.

The DXO rating is 81.  At ISO 100 it's better than the Canon 5Dmk3 or the Nikon D700.  And it remains good all the way up to 3200.  So, rather than dropping big bucks on big cameras, you have the option of spending $699 and getting the ultimate APS-C landscape body.  Really.  That's dirt cheap.  That's shake-your-head cheap.  That's almost half of what  you'll pay for an Olympus OMD EM-5 with a 12-50mm lens of the front.  And as good as the OMD is its image quality (according to DXO) lags behind the D3200 at all the lower shutter speeds. If you don't own a camera and a selection of lenses this one is a great way to stick a foot into the market.

I went to Precision Camera yesterday to pick up some presentation folders for a project that won't die. I kicked the tires on a huge, heavy and expensive Sony a900 and then I asked to play with the D3200.  I used it for half an hour so you'll have to factor that into my assessment.  But I liked the way it handled.  I liked the way it felt in my hands and I liked the sound of the shutter.  I'm considering going back and picking one up if for no other reason than this combination of sensor specs and image performance was unimaginable in even a $20,000 digital camera just ten years ago.

Are there negatives to this camera and lens?  Well, we could start with the kit lens but that would hardly be fair.  Everyone's kit lens sucks a little.  I'm sure this one is no different.  The finder is small compared to the EVF finders in the Sony SLT a77's.  The menus are pure consumer.  There's no autobracketing (small loss for me) and, and, and that's about it.

This camera and its lens (and its sensor) is $100 less than the flawed G1X point and shoot from Canon.  It's barely $100 more than the  Fuji X10.  But slapped down on a tripod, pointed in the right direction and used with the right lens it's pushing what we used to think of as medium format territory @100 ISO.  Add in fast PD focusing, entry into a world of great lenses, a standard hot shoe, 4fps even with the massive files, stunning raw performance and light weight and you have yourself a wonderful studio camera for about the price of a consumer zoom lens. 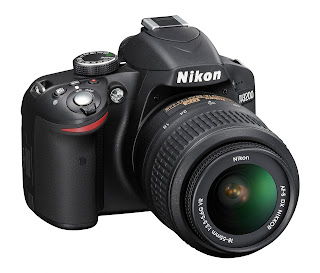 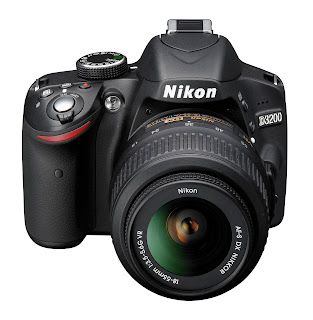 This is how Nikon is fighting back against the mirrorless cameras and it's pretty compelling.  In the end you'll have to weigh the benefits of brute force good IQ (Nikon) against things like great EVF's and wonderful, in-body image stabilization and possibly better high ISO performance (Olympus EM-5).