I bought another lens. It's an "old news" lens but I like it. 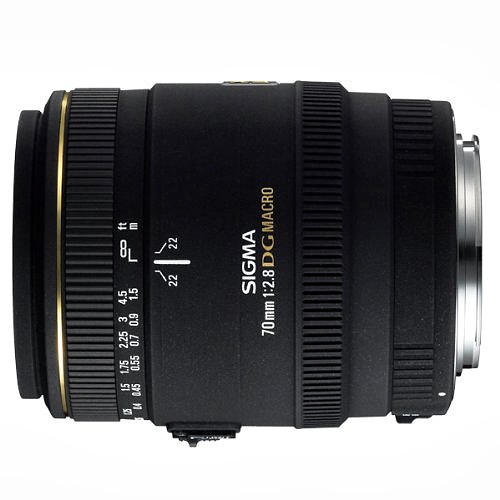 Over the last four years I've played with a lot of lenses. Some good.  Some really good. And a handful that were mediocre. But whenever I talked to my photographer friends about good medium telephoto lenses for APS-C cameras someone would always toss in the "really, really good Sigma 70mm f2.8 Macro."  But something always kept me from buying the lens. When I shot with Canon's APS-C cameras I used the 60mm 2.8 macro and it was pretty good. With full frame cameras I always seemed to fall back on the Zeiss 85mm or one of the Canon or Nikon 85's.

My optical sweet spot  for portraits (based on my years with "full frame" 35mm film) has always been a 90, 100 or 105mm focal length.  When I switched to the Sony a77 cameras I started looking around again. I have the 85mm Sony lens but that works out to about a 128mm equivalent focal length. I love the lens and I'm sure I'll get plenty of use out of it when I buy a VG-900 or an a99 but I wanted something shorter.

I could use the wide end of my very nice Sony 70-200mm 2.8 G lens but I really wanted something smaller, lighter and more single-focally.  And having used the 85mm wide open to good effect I wanted something extra crisp at 2.8.  The 70-200mm is great from about f4 on down but it can be just a tad softer wide open.

I started looking again.  Then, in the middle of the week several unconnected people mentioned the Sigma 70mm.  When a client called last week to book me for a shoot today, which was all about portraits that would run big on large posters, I decided to get the Sigma 70, test it and use it if it passed the test. It did.

The lens is sharp wide open and insanely sharp by f4.0. It uses the old screwdriver AF so it's noisy when it's looking for sharp and it's a real macro lens so it tends to be geared for lots of range in the close area which means it hunts more than a lens with a different slip differential.

I don't really care. In the bright light of a white background, studio set up the camera and lens combo focused promptly and with ample authority. I just got back to the studio after spending the better part of the day shooting. I've been reviewing the files I shot at 1:1. They are very, very good.

So, the lens is four years into its product cycle and noisy when auto focusing (manual focus is silent and easy with focus peaking). I don't care. It's sharp wide open in a way most lenses never achieve. It has a crispy character and it cost less than five hundred anemic American dollars.  I love it. It reminds me of my old Nikon 105mm f2.5 lens, once considered the ultimate portrait lens. Only sharper.  Images to follow.