I'm playing with a new camera. I've agreed to shoot it all Summer. But not exclusively... 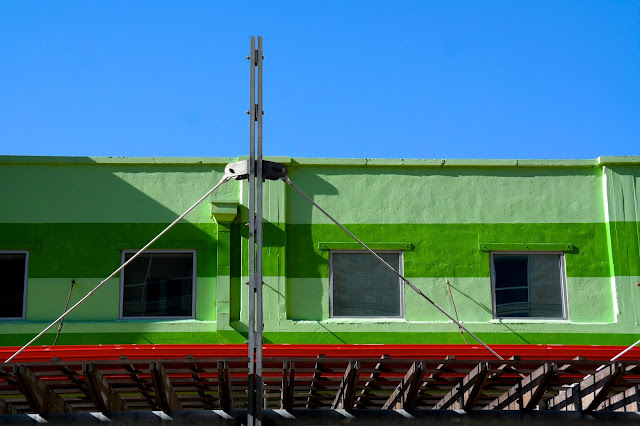 I won't beat around the bush and be coy. I'm playing with a new camera that Samsung sent along. It's the NX 300, a mirrorless system with a very nicely designed body and a really nice 20 megapixel sensor. I'm going into this with a totally open mind as I've never owned a Samsung camera or shot with one. I'm not planning on writing one of my long winded reviews on the system but you will see samples on the blog at least on a weekly basis.

I was sitting in the studio this morning when studio dog growled and rushed barking to the door. She has the little sideways angled gait that dogs sometimes do and the way she half growled and half barked I knew instantly that it was her greeting specifically for the morning Fedex woman. We were right. I accepted a small box while keeping myself between the doorway and my dog.

Half an hour later I was finished reading the (very well done and very understandable) owner's manual and I had the camera charging up one of the two batteries. At this juncture I would just like to stop and congratulate Samsung's public relations team. I've tested cameras for years and never had a single manufacturer send along a second (and fully charged) camera battery. Bravo guys. That's what photographers want in the real world.

The system in my hands consisted of the NX 300 body and the 18-55mm kit lens. The extra battery. And an itsy-bitsy shoe mount flash that gets its power from the camera. This is a camera that doesn't have an EVF. It's all on the back screen. Almost against my religion. But----remember that open mind thing....  I took it outside into the shriveling, glistening, baking Texas sun and I had some difficulty seeing the screen, especially without my reading glasses, so I did what any normal photographer does: I went to the bottom drawer of Craftsman Rolling Tool Chest #3 and I selected one of the many loupes I've bought over the year to check shots on Nikon and Canon cameras that I've owned. What luck! I selected the Hoodman Loupe that has the elastic cords for securing the loupe tight against the screen. It worked well and it also has a generous optical adjustment so that even with my eye right up to the exit ocular the view was pristine and sharp.

It was only 95 degrees in downtown Austin in the late afternoon so I knew it would be the perfect time to take the new camera out for a spin. Early verdict based on looking carefully at about 50 choices out of the 300+ shot is that the new sensor is very, very good. Very neutral colors and a very high sense of both sharpness and resolution. Kinda fun using the loupe. The hipsters didn't know what to think as they held out their phones and small cameras in the classic: "dirty baby diaper hold.." 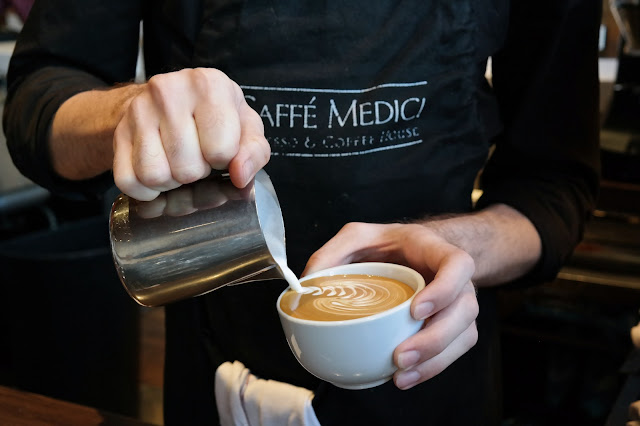 Apart from my misgivings about the lack of an EVF I'm finding the camera to be fun, fast and facile. More to come, sporadically.
Posted by Kirk, Photographer/Writer at 21:39 11 comments: