Sharing some night time images from the Galaxy NX. Just for fun.

There's were taken on the first night I arrived in Berlin... 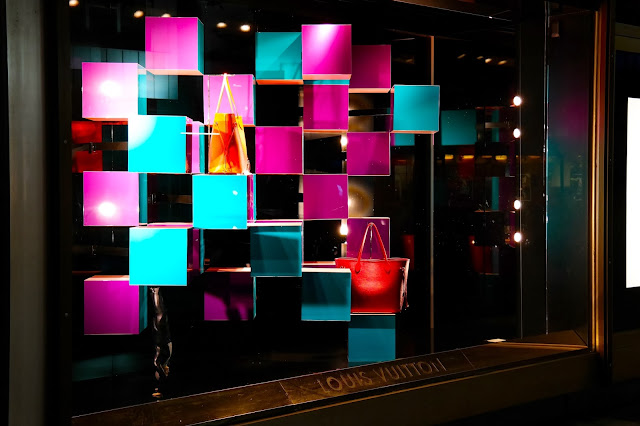 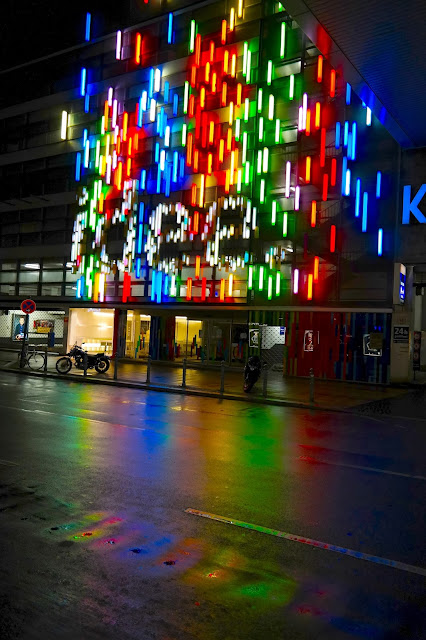 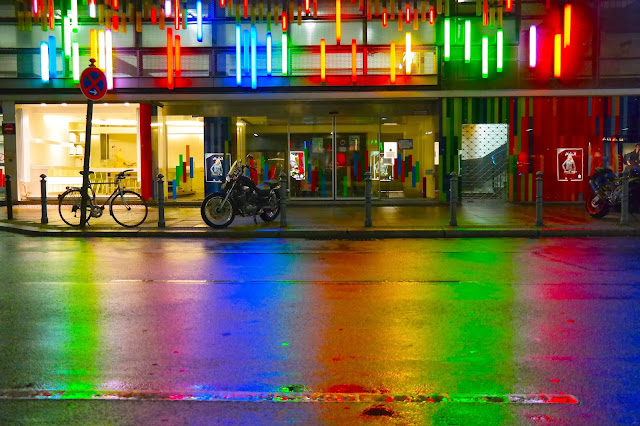 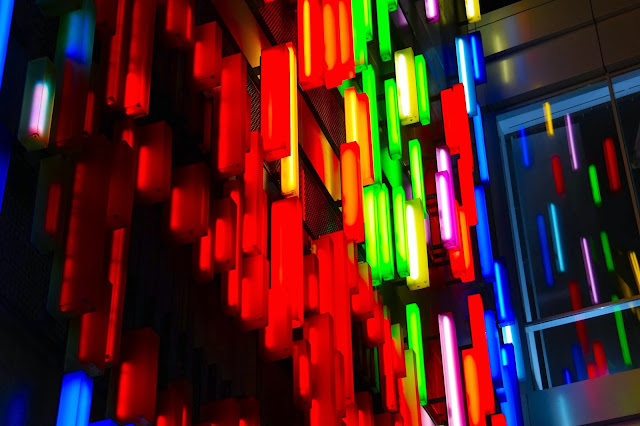 These were taken in Berlin with the Samsung Galaxy NX camera and either the 30mm f2 (nice) lens or the 18-55mm kit lens (really nice for a "kit" lens). I think the camera is a great low light shooter. No problems with focus or exposure even though there's a lot of light and dark.

I now have two of the Galaxy NX cameras and I'm starting to use them for some of my client projects. I've gained confidence in the camera and even more so in the lenses.

I'll be speaking about and demo-ing the camera at the Samsung booth in a couple weeks at Photo Plus in NYC. If you are heading up for the show be sure to come by and see me. I think I'll have plenty of time to chat and meet. Coffee is just assumed. I'll be there the 24th-26th.

Hope to see some VSL readers.
Posted by Kirk, Photographer/Writer at 16:26 1 comment: