The first good shake out walk with the Panasonic GH3. 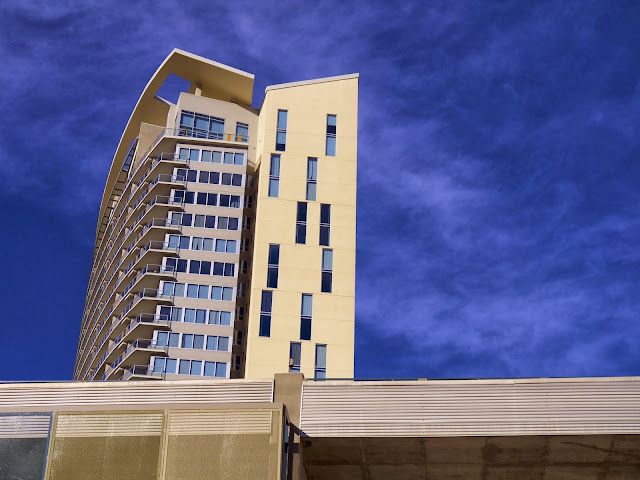 If you read the VSL blog regularly you'll know two things. I recently bought a Panasonic GH3 for video projects (yes, I tested it head to head with a Canon 5D3 and prefer the usability of the EVF and the smooth, luscious detail of the files from the GH3) and that I have no allegiance to any one camera system. Whatever works, works.

I bought the GH3 before I headed to NYC and barely shot five frames around the studio. When I got back home I spent an evening reading the manual and going over the menus ( which are straightforward and make sense).  I finished all the work I needed to get done today around 4 pm and decided to take the GH3 out for a walk, just to see how it felt and how it performed.

To date I have three lenses for this camera: the older kit lens, the Leica/Panasonic 25mm 1.4, and the 45-150mm 3.5 to 5.6. I have a new version of the kit lens heading my way and the offer of lens loans for most of the Panasonic premium line from Frank. I also have a nearly complete collection of Olympus (film) Pen lenses from pedestrian to esoteric high speeders. Today I made things simple and I just put the old kit lens on and set it at aperture priority and f5.6. 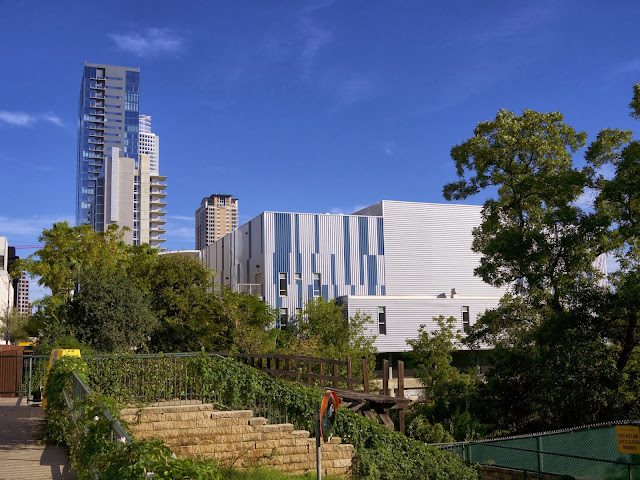 It's kind of silly and useless to test a camera in perfect daylight and with the lens stopped down to its optimum aperture. But I learned what I needed to about the camera and its operation during the course of my walk. The body is just right. Not too big but not so small that the buttons are smushed together. And speaking of buttons....there's pretty much a dedicated button for whatever you want to control. A far leap from my previous, screen centric week. 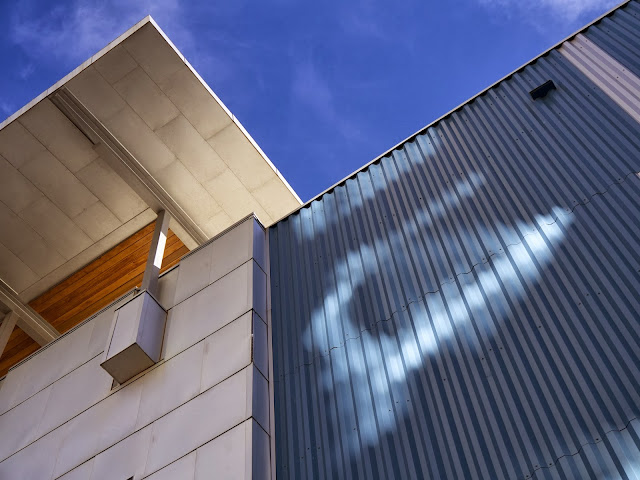 While I am spoiled by the full frame, huge resolution files from the two Sony cameras (a99 and a850) I find the images from the GH3 snappy, saturated and very sharp. The dynamic range seems ample and the metering is right on the money. 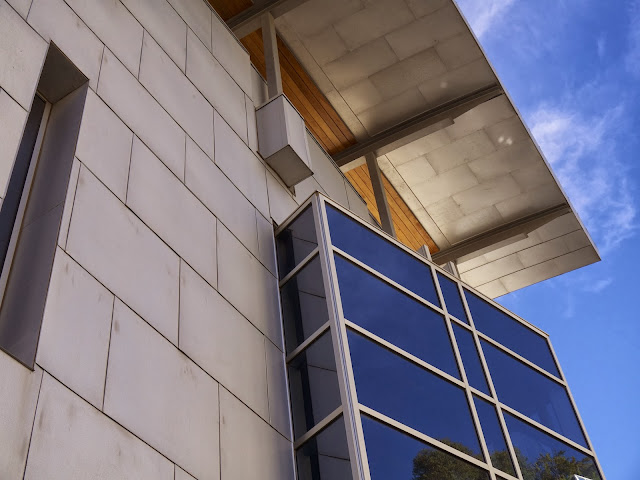 The real litmus test for me will be the rendering of skin tones. The tests I've done in video lead me to believe that things will be great in that department but you never really know until you try it and test it for yourself. I like the camera well enough that I'm buying a second body tomorrow and pressing it into service almost immediately for several video projects for clients. The second body is nothing extraordinary. A professional should always travel with a back-up to his or her main camera and one that uses the same batteries and menus is a distinct plus.

If the camera serves me well I'll flesh out the lens selection with the two Panasonic 2.8 zooms. In the meantime I'll be using the Olympus Pen legacy lenses, Sony Alpha lenses with an adapter and the handful of Panasonic lenses I've already gotten. The worry is "lens creep." That's like mission creep. It's when you progressively justify and rationalize more and more lens purchases until you are knee deep in a system that you bought just for a specific function.

For those few readers who've come recently from forums and are hard of comprehension: My use of the Panaonic GH3s doesn't mean I'm getting rid of the full frame Sonys, nor is it a blanket endorsement of the Panasonic cameras. It just means that I like them better for video and I'm keeping an open mind about their efficacy for still imaging. If you don't like that; if that's not binary enough then you should read something else instead. 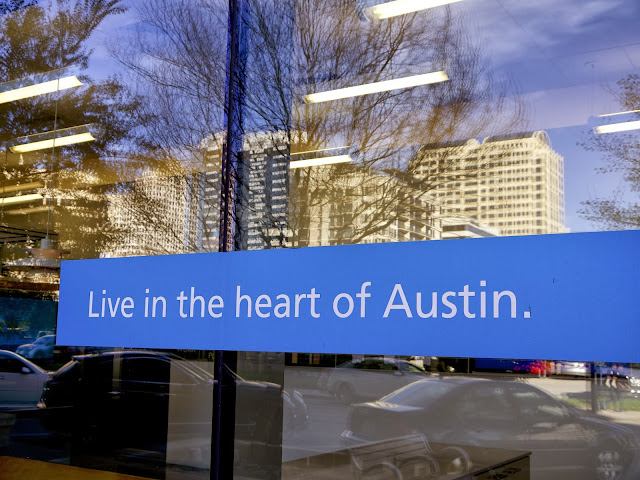 In terms of issues I am seeing two things: The contrast of the files could be a little higher and there is a tendency for the files to go slightly magenta. In the camera's defense, I have profiles down to a science for the Sony cameras. It will take a bit of time to get up to speed with the Panasonics.
Finally, I will have to learn how to walk around with less weight on my shoulders. I hope it's enough weight to defy the centrifugal energy of earth's spin and keep me from flying off into the ether.... 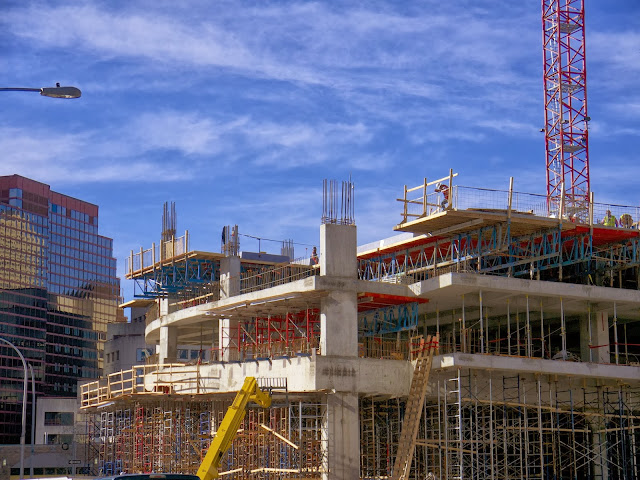 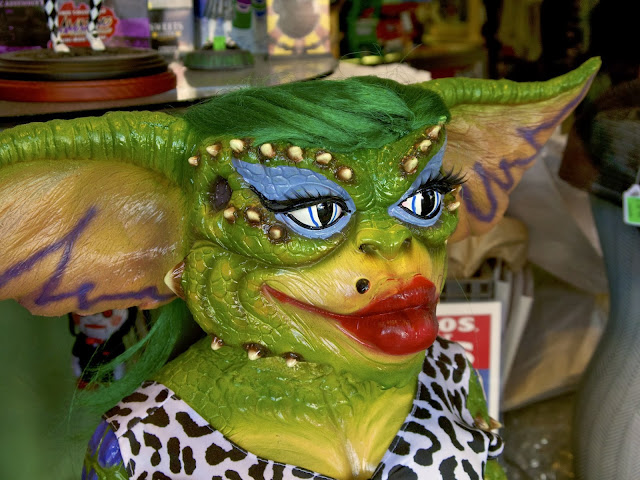 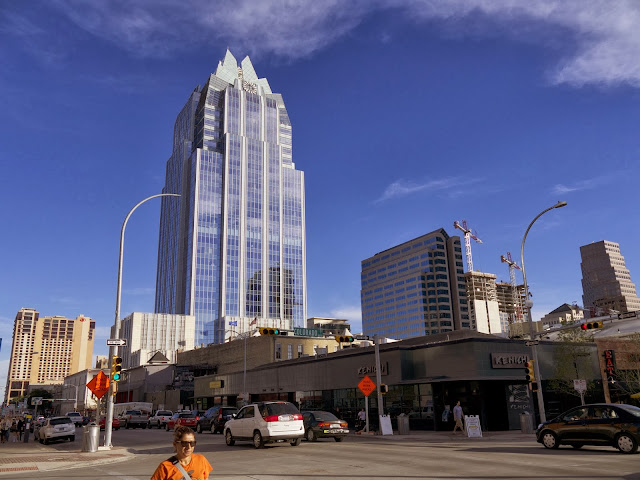 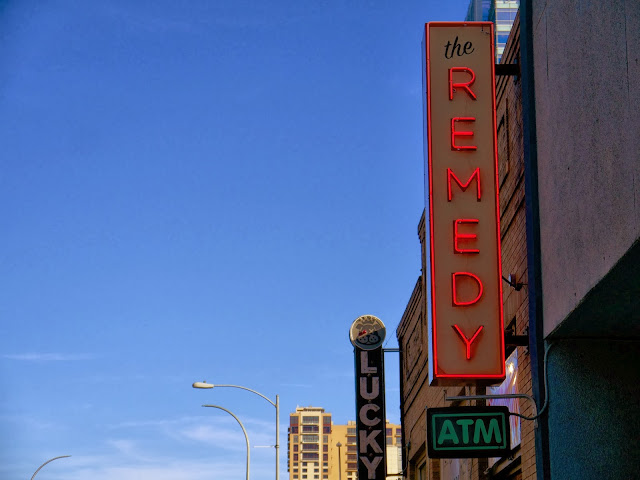 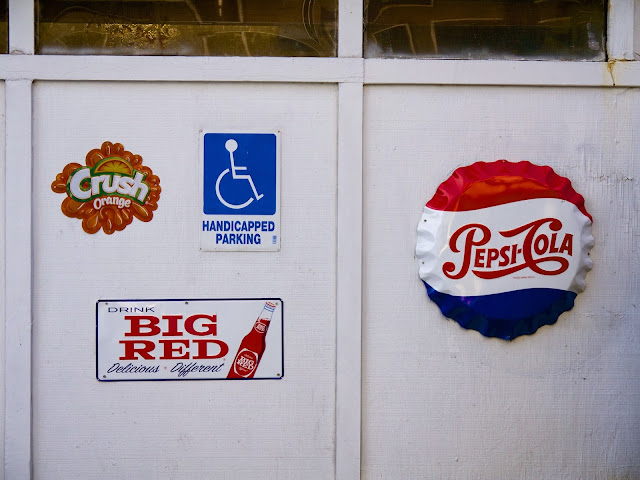 Three little systems. The Sony Alphas. The Pentax K-01 toy cameras. The Panasonic GH3's. Seems about right as we're nearing the end of 2013...

Posted by Kirk, Photographer/Writer at 21:17 16 comments:

Yes. Here's the loupe I wrote about yesterday... 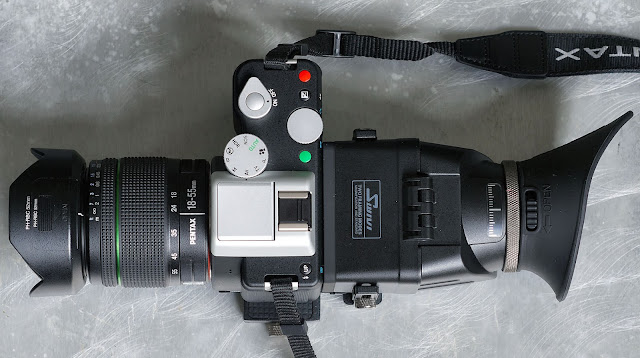 It works well. Works on any number of cameras and, if I was trying to do video on a DSLR I'd have one in a hot minute. Wait, I already do have one. It's bolted to my Pentax....so I can shoot some video... Found out that the base of the connector plate is compatible with some Arca Swiss quick release plates. Who knew? You can get it at Amazon for about $120.

Have fun seeing your LCD better.

Posted by Kirk, Photographer/Writer at 10:36 4 comments: