It's a cold night in Austin. We don't sit outside when it's cold. The wind goes right through our flip flops and makes our feet chilly. 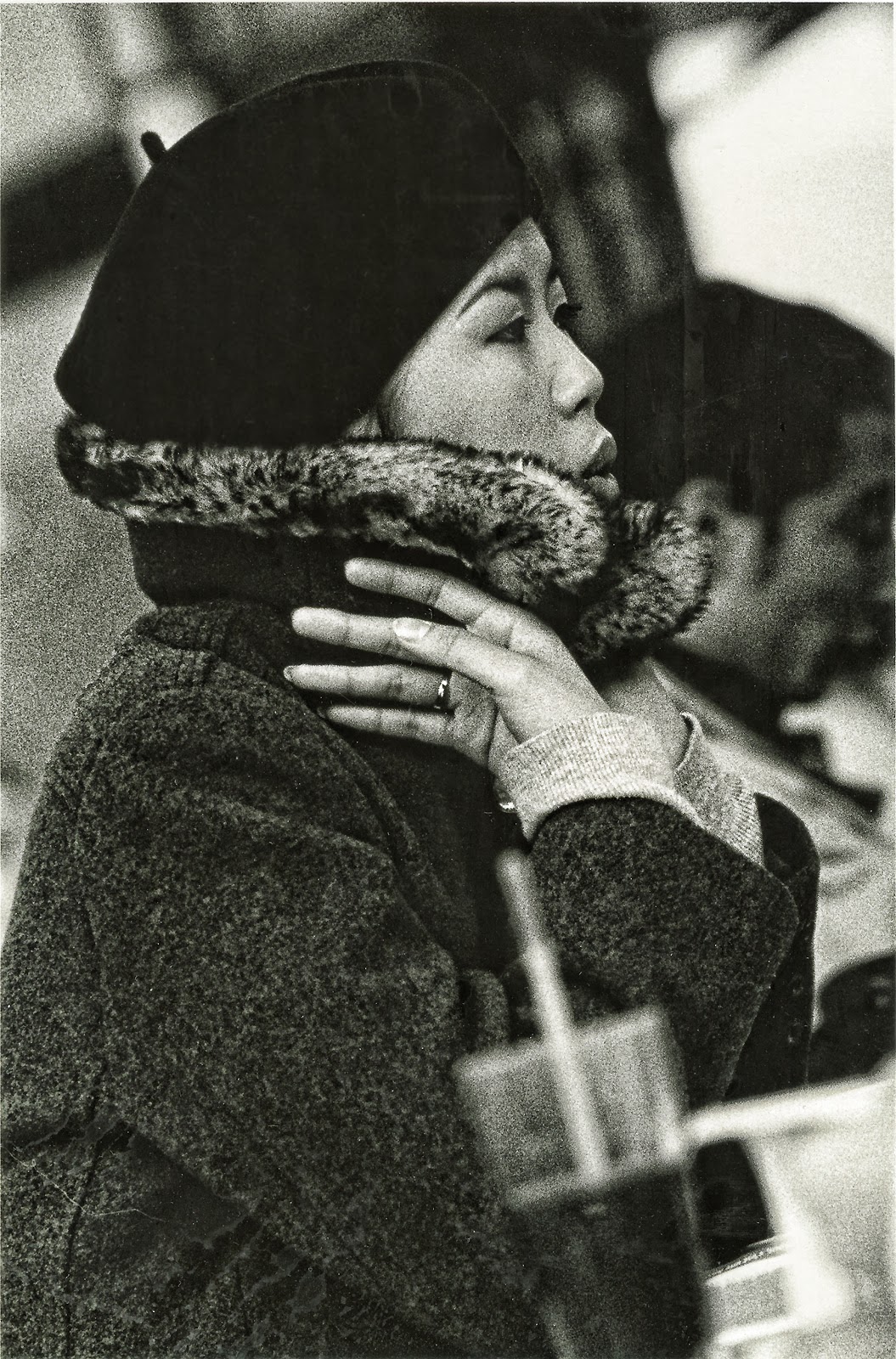 A cold November day in Paris.

I know. You've written to tell me. It's minus 276 degrees in your home city. The polar bears are digging through your trash cans. Your four wheel drive vehicle is locked under thirty tons of black ice and you've been without power for weeks.

But it's a matter of context. You signed on for that kind of abuse when you stubbornly stayed north or foolishly moved there. We didn't sign up for this kind of meteorological abuse. We don't have the parkas lined with the down of a hundred geese. We don't have the boots that are bigger than camera bags, in fact, we barely have heaters. They are an afterthought in our air conditioning systems.

So we're hunkered down and burning the furniture in the fireplace to stay warm. It's supposed to get down to the low 20's in the hill country tonight. Do you have any idea how cold I'll feel when I walk from the locker room to the outdoor pool in the morning? It's going to be raw. But at least the pool will be heated to 82(f). And the locker room concierges will have the hot towels ready when we get out. But really! Is this any way for people to live?

Think I'm being "insensitive"?  You'll get your turn when Summer comes and we have another season with over 100 days over 100 degrees. With the humidity. Then you can gloat.
Posted by Kirk, Photographer/Writer at 21:01 13 comments:

Photographing furniture. And getting it just....right. 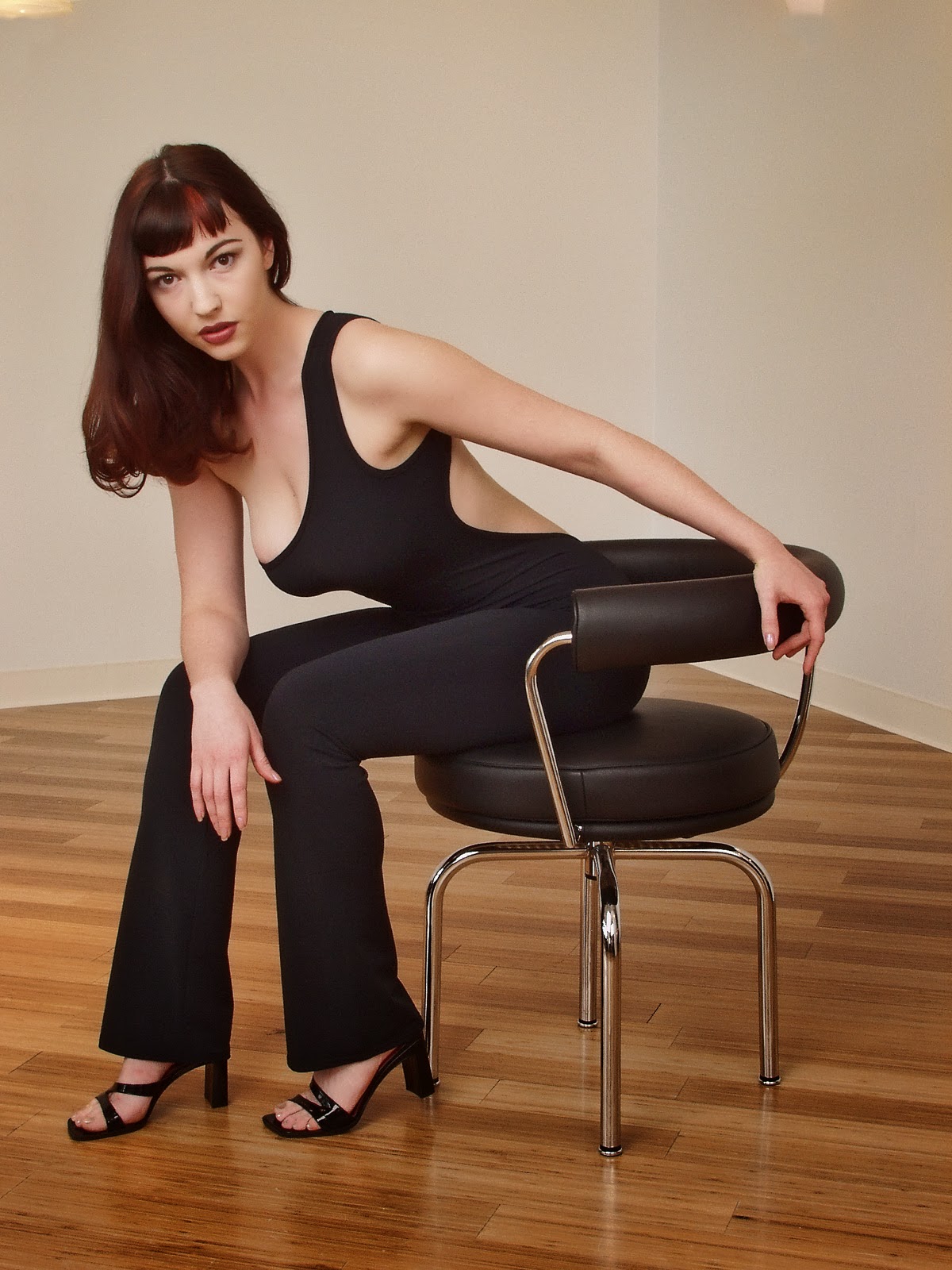 This is an image from the early days of digital imaging. Back when four megapixels was pretty stout and brag worthy. My art director and I were doing a bunch of images for a high end furniture retailer called, Scott and Cooner. Art director, Lane, had the idea to use a beautiful musician named, Chrysta Bell for some of the shots. He thought she would enhance the appeal of the furniture.

Now, I've learned more recently that it's impossible to do any sort of work like this without at least 36 megapixels under the hood but we didn't know that back then. We were unhampered by our own ignorance.

I was transitioning from film to digital and my clients had already gotten a taste for the speed and the lower production costs of digital and they asked for it. We dragged our usual collection of Profoto electronic flash units and soft boxes along and had light stands strewn about all over the place.

But here's the weird deal: We were shooting all of the images with my favorite camera of the moment, the Olympus E-10. Look it up. It was pretty wild. A fast, permanently mounted zoom lens (ala the Sony RX10), an optical finder and a usable screen on the back. It shot 4 megapixel files on CF cards and it had an itty-bitty buffer. Why the e-10? It was actually the first true 4 megapixel camera on the market (leaving aside the nose bleed territory of the Kodak cameras of the time....).

The camera had the usual studio PC sync port as well as a standard hot shoe so we were good with all kinds of flash.

We shot about 48 set ups in a long day and I still have them archived and sitting around.

While I'm sure the photos would be much more interesting if taken with today's cameras (sarcasm alert) I am still somewhat surprised at how much we were able to get done with such primitive equipment.

We shot 130 jobs with that camera the first year we got it and the average project budget was somewhere around $2500. Not a bad return for a $1995 investment in the tools of the future. Here's the DPReview review: http://www.dpreview.com/reviews/olympuse10
Posted by Kirk, Photographer/Writer at 18:41 9 comments:

Taking a day off from the mirror less future. 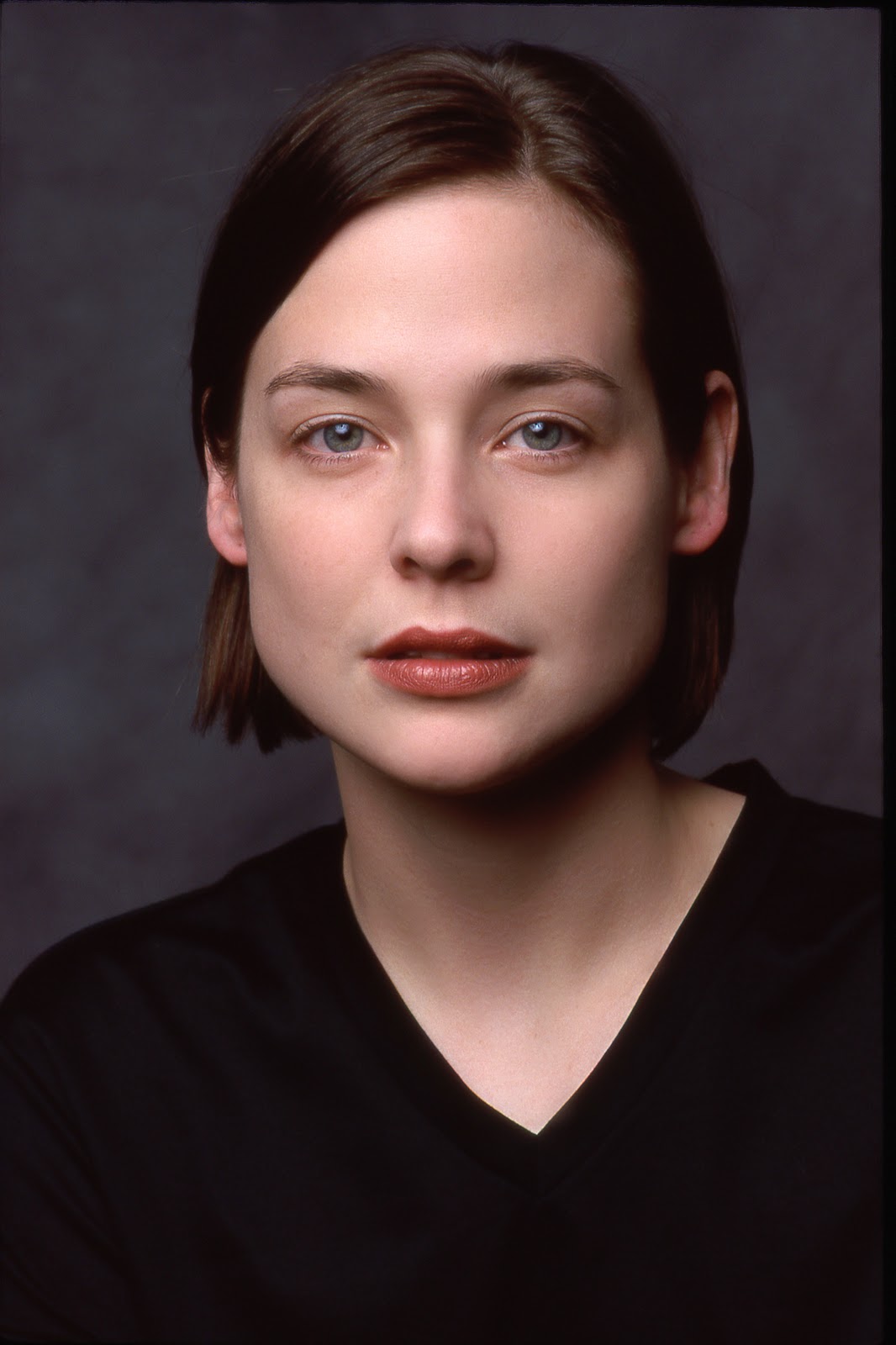