Post SXSW. Spring in the Air. Everyone back at Work. 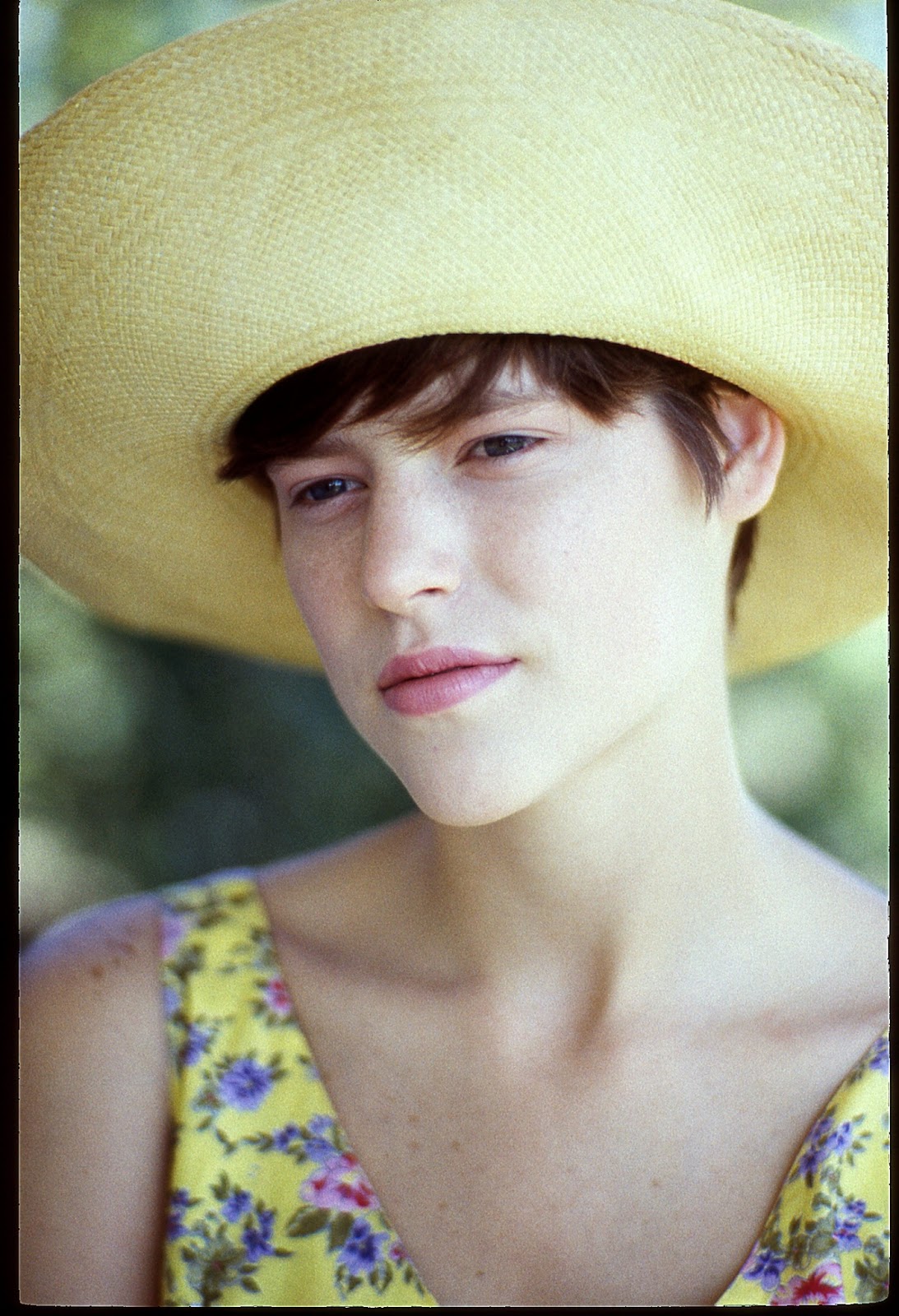 When do you let go of one strut to grab the next strut if you are involved in the classic sport of bi-plane wing walking? That one is life and death. My choices in the business are much milder. Right now I'm wrestling with my own microscopic wing walking decision. I'll set the stage: Since the beginning of the year my business has changed from being photo-centric to being almost uniformly distributed along the video/photo continuum. To say that I am happy with the video performance of the Panasonic GH3 would be a big understatement. That camera does great video and it does it without the usual caveats.

At the same time I still have drawer full of quickly depreciating Sony full frame cameras and lenses, no real love for the new Sony a7 or a7r and the downsizing itch that makes me want to get rid of equipment clutter. Every time I ponder the purge I seem to get an assignment that might be better served by the bigger cameras but a week or so ago I even put that to the test. I had an event assignment that I would have done with the big cameras in the past. It was all on camera flash, generally bounced off whatever was handy (a boring proposition, aesthetically). I put the flash on one of the big Sonys and was again reminded that their flash control capability isn't one of their shining features. I put the same flash on the Sony RX10 mini-cam and it provided perfect frame after perfect frame (perfect flash exposure at least...).

For the next few days the thought of downsizing hit me more and more often but just as I got ready to pull the trigger someone would call me about a job that really would demand a more shallow focus than I can get with my current m4:3 lenses, or the client would specifically request the highest possible resolution for a monster blow-up.

In the past I have capriciously capitulated to my consumer brain and lunged for change. But as I sat here contemplating it all I decided to hold pat. I'll just linger in place until something radical changes.

Funny that I am so fickle about still cameras and yet I see the video oriented cameras as nothing more than convenient tools.

I do like the look for files I get with the Sony a99 and the 85mm 1.4. It's nice. And it reminds me a lot of the kind of photos we used to routinely pull out of the Leica SLR cameras back when.

I guess no deciding is also deciding.

Hope your Monday is a fun day.
Posted by Kirk, Photographer/Writer at 16:26 7 comments: