Cameras from the early dawn of digital. How could we have ever shot with such primitive tools? 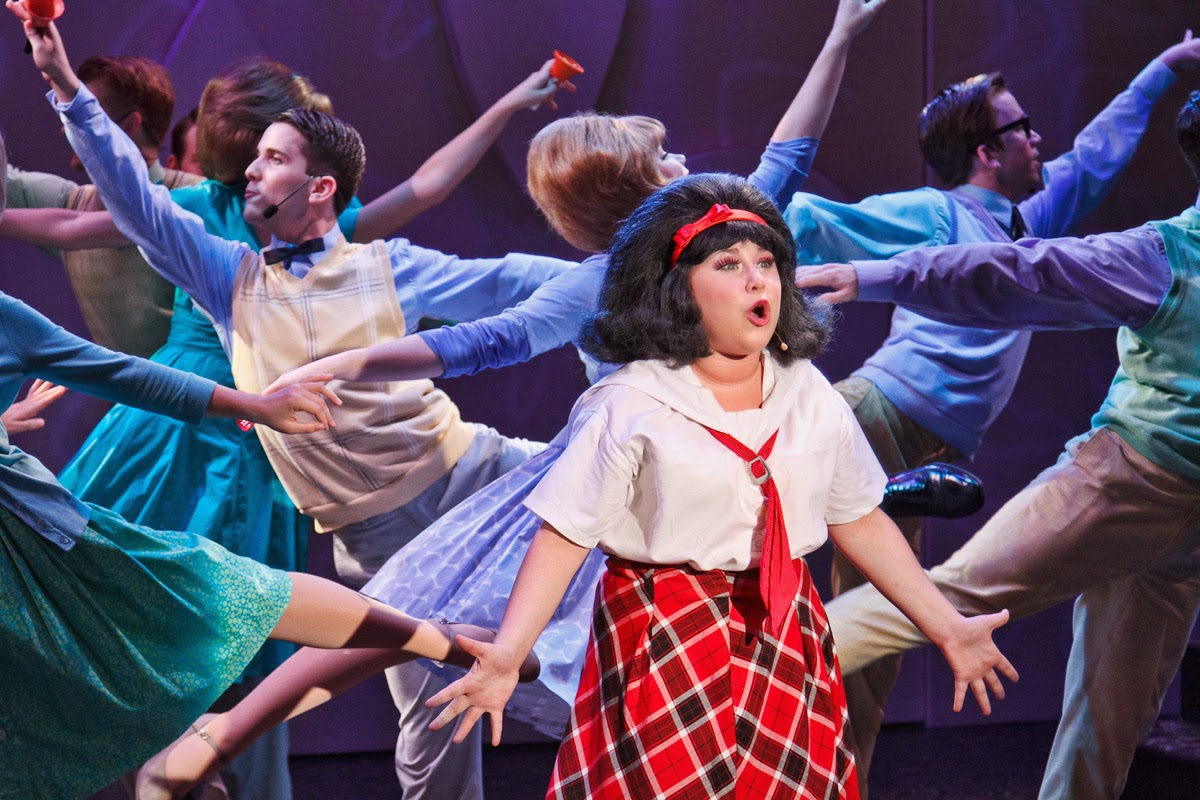 I've been reading stuff across the web lately about the "eminent downfall of Canon" because the sensor in the 7D2 isn't exactly what DXO specializes in testing. I had to laugh. I owned the original 7D for a spell and found it to be one of the best all around cameras I've worked with. The tipping point that pushed me into the Sony system at the time was my idea that I needed to be doing video and, as it happened, the new Sony a77 looked really good (on paper) and seemed to have all the video gadgets for which I could ask. Looking in my very accurate past tense crystal ball it was very much a lateral move. For straight ahead still work the 7D was just as good as the Sony in most regards, had a much better infrastructure of lenses available and probably nailed focus better. But, as with all victims of ever gnawing equipment lust, it's only in retrospect that I understand how vaguely lateral the move between systems was.

I've played with the new Canon 7Dmk2 and while it's a great camera with an aging sensor it's one I won't be buying. At least not right now. But it's not because of the sensor. It's because I'm knee deep in two systems that I'm really enjoying and I don't really have the bandwidth or desire to spread by camera attention any thinner.

If I were a Canon user I might pick on up. I don't seem to fear the "cropped" sensor cameras the way others do and I think you can put together a killer APS-C system around this body. But you can do the same thing with the Nikon D7100 and, at this juncture, for about half the price (body comparison). The Nikon has a better sensor (by a little) and the same compromises on DX prime lens availability but once you've made your choice you tend to just nestle in and go with the inventory flow.

I'm into Nikon stuff lately. Which is just the third or fourth rotation of a series of circles dating back to my initial awe at the Nikon F2. The thing that keeps me coming back is the damn lens mount and a nostalgic memory about lenses.

There are some classics that Nikon made and which I love that are available these days for laughably low prices. And with some of even the latest Nikon digital bodies you can mount the lenses and even have them key in the focal length and max aperture. Which means you can meter in "A" and manual without having to stop down.

In the last few months I've bought a wonderful 55mm f2.8 Micro Nikkor, a 50mm 1.4 aid, and a pristine aid 105mm f2.5 ( which is my absolute favorite portrait lens around. Especially on a full frame camera... but even on a cropper).  Today I added to my little antiquated collection. I found a 25-50mm f4 zoom that's universally considered to be one of those lenses that makes images look 3D and which keeps on yielding better and better performance as digital sensors get better. In other words, up to 24 megapixels the lens is not running out of resolution gas. The price? a miserly $160. I put it on the front of a D800 and gushed a little bit about the perfection of the range and the correction of the geometry. I also picked up a more recent lens, the 60mm Micro f2.8D lens, again for well under $200. In perfect shape.

It's also a stunning performer. I bought it as a paean to the focal length I used to love when shooting portraits on full frame Leicas. Back then my favorite lens was always the 90mm. Sometimes a Summicron with its sloppy but glamorous f2 and sometimes on an Elmarit with its needle sharp f2.8. The 60mm on the cropped Nikons should get me into the ballpark.

Which brings up my next observation. People who shoot Nikon full frame cameras are crazy! Why do I say this? Because last year the Nikon D800 was largely considered the ultimate 35mm style digital SLR camera on the market. When I hit the doors at my local merchant, Precision Camera I counted fully eight good condition D800's on the used shelf. Nearly all of them are marked at $1899. But my sales person directed my attention to a sign in the middle of the used Nikon area which offered an additional 10% the purchase price of any used Nikon in the store. And that included used Nikon lenses! That put the price of a low mileage, technician checked, Nikon D800 at right around $1700. Or nearly $600 under the price of a new D750. Insane. But then again there are eight of them right there for the grabbing.

Now, I know the D810 is supposed to be a bit better but is the new model really, really worth twice the price? Especially when one can quickly toss a 24-50mm or an old but reliable 105mm 2.5 on the camera and have a primo shooting package for a nudge over $2,000? I love it. The camera market is weirdly falling apart and we are the beneficiaries.

If you are interested in one of the D800's call Ian at Precision Camera. 512-467-7676 and he'll take care of you. Mention the blog and nothing special will happen. Sorry.

And, in the full spirit of disclosure, I am not in any way affiliated with Precision Camera and will receive no kickbacks, payments, extra courtesies or even more free ballpoint pens for sending you in their direction. I'm just trying to match up people who want half priced, used Nikon D800s at what I think is a great value from a known, good supplier. Hope you're staying warm and having fun. I'm heading out to shoot in the rain with the 25-50mm on a D7100. Let's see which one fails first.....

Just to circle back to the original subject matter, the Canon 7D was a great camera and one I would still use today if I were in the system. I do think we've reached the point where all the cameras that yield 16 megapixels and up (DSLRs and mirror less) are equally competitive for nearly every use. Now the real issue is learning how to appreciate their capabilities through the work.